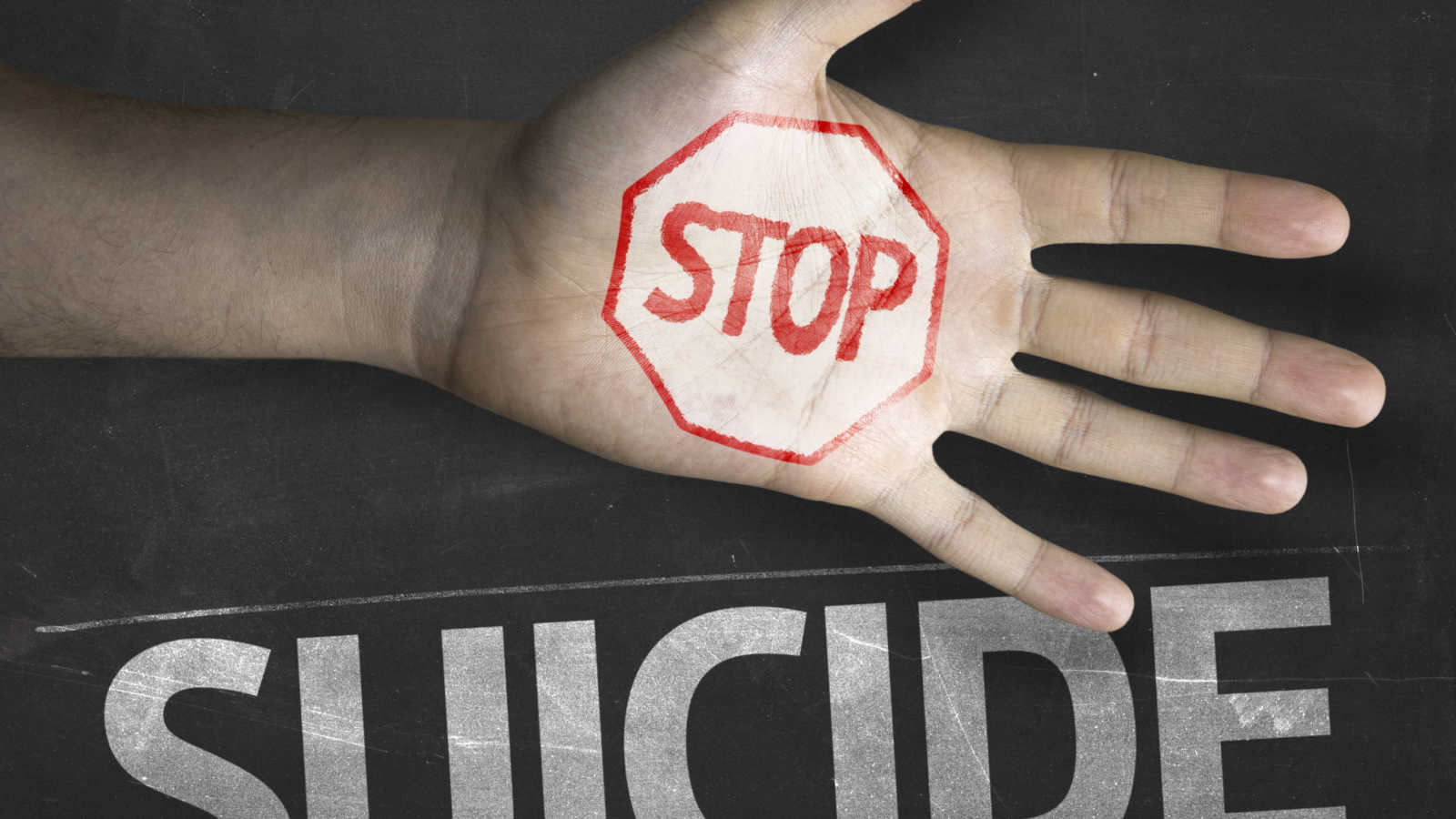 Suicide is all over the news this week. It’s hard to avoid right now. It’s a difficult topic to think and talk about on the best of days, let alone when you’re being bombarded left and right by news reports and social media posts.

As with Kate Spade, Anthony Bourdain’s suicide death is hitting a lot of us pretty hard. First, know that it’s okay to step away from social for a little while to practice some self-care—whatever that may look like for you. Second, please be informed regarding how to share this news with your networks. Many media outlets are doing a great job with their reporting; others are focused on sensationalism instead of productive, informative discussion about this important public health issue.

Ways To Understand And Help After A Suicide

Learn and use appropriate language around suicide. We’re moving away from “committed suicide” because it’s pathologizing, and it implies sin or crime. Instead, here are some other, more objective phrases you can use: “died by/from suicide,” “took their life,” or “ended their life.” This isn’t about being politically correct. It’s about changing attitudes around suicide so that it’s a little bit easier to talk about.

If you’ve never been suicidal or lost someone to suicide, you sound like an asshole when you say things like, “Suicide is the coward’s way out,” or that it’s selfish or weak. Because Anthony Bourdain was a “man’s man,” we’ll see a lot of this rhetoric in coming days. Put yourself in the shoes of the suicidal person. Suicide is a result of isolation and despair, catalyzed by life events that feel insurmountable. If you can’t (or don’t want to) empathize with that, it might be best to just shut your mouth.

3. Educate yourself but do so cautiously

We’re all rubberneckers. Maybe you wanna know how he did it. Plenty of media outlets are sharing that information (against expert recommendations). Go look it up for yourself if you must, but try and avoid sharing details with your networks. It could potentially upset someone who has been suicidal or attempted suicide, or even lost someone to suicide in that manner. Do you want to play a part in ripping those wounds open? And again, it’s sensationalistic. Are you personally choosing to share this information to perpetuate the sensationalism? Or are you sharing because you think suicide is a problem and you’d like to change that? If your answer is the latter, share reports that focus less on the gore and more on the issue at hand.

Learn your local and national suicide crisis resources. Share them widely—and then save them in your phone, because there will probably come a time when someone you know personally needs them. The National Suicide Prevention Lifeline is at 800.273.8255. You can get Crisis Text Line by texting HOME to 741741. The Trevor Project hotline is at 866.488.7386 (they also have text and chat services). Trans Lifeline is at 877.565.8860. These resources are available for those in crisis as well as those who love them.

Both Kate Spade and Anthony Bourdain left young children behind, not to mention so many others who loved them. Those surviving them have a long road of grief and healing ahead of them. Try and remember that the suicidal mind comes with a sort of tunnel vision that obscures everything one might value in their life. Don’t villainize them for leaving children behind; consider what kind of pain they must have been in to have even gotten to that point, and the desperate need they felt to escape that pain.

This quote from David Foster Wallace, who also died from suicide, sums it up nicely: “The so-called ‘psychotically depressed’ person who tries to kill herself doesn’t do so out of quote ‘hopelessness’ or any abstract conviction that life’s assets and debits do not square. And surely not because death seems suddenly appealing. The person in whom Its invisible agony reaches a certain unendurable level will kill herself the same way a trapped person will eventually jump from the window of a burning high-rise. Make no mistake about people who leap from burning windows. Their terror of falling from a great height is still just as great as it would be for you or me standing speculatively at the same window just checking out the view; i.e. the fear of falling remains a constant. The variable here is the other terror, the fire’s flames: when the flames get close enough, falling to death becomes the slightly less terrible of two terrors. It’s not desiring the fall; it’s terror of the flames. And yet nobody down on the sidewalk, looking up and yelling ‘Don’t!’ and ‘Hang on!’, can understand the jump. Not really. You’d have to have personally been trapped and felt flames to really understand a terror way beyond falling.”

6. Everyone can suffer from it

Remember that suicide doesn’t discriminate. Kate Spade and Anthony Bourdain were rich and famous, but that doesn’t preclude them or anyone else from suffering. Suicide affects people from every possible walk of life—especially white men from middle-age on. Anthony Bourdain, in particular, was open about his history with substance use/abuse and suicidality, which are other risk factors for suicide. Learn about the risk factors and warning signs for suicide. Talk to the people around you. Stay vigilant. Ask for help when you need it.

This story was written by Dese’Rae L. Stage. Dese’Rae L. Stage is an artist and suicide prevention activist. She created Live Through This, a series of portraits and true stories of 185 suicide attempt survivors across the U.S., in 2010. Submit your story here, and be sure to subscribe to our best love stories here. 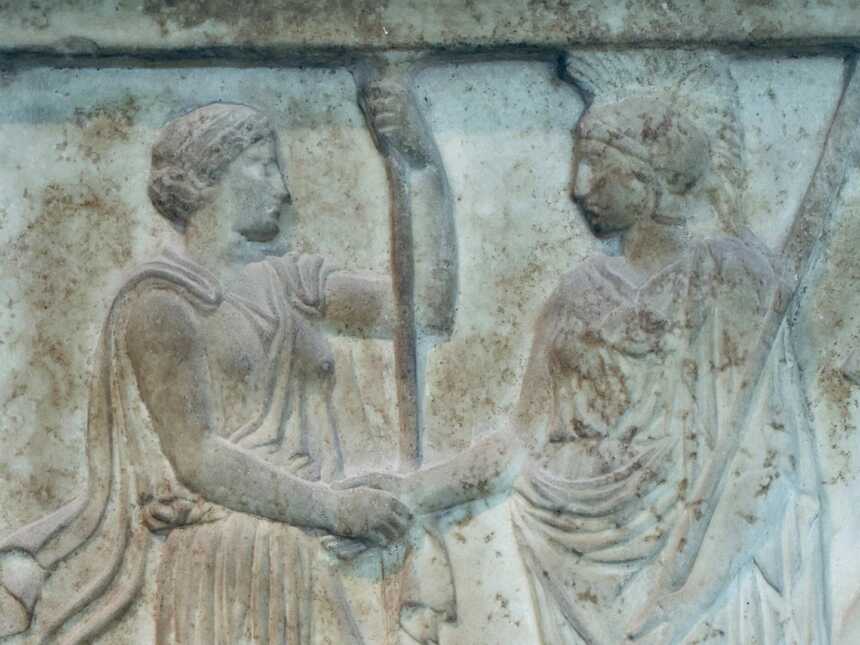