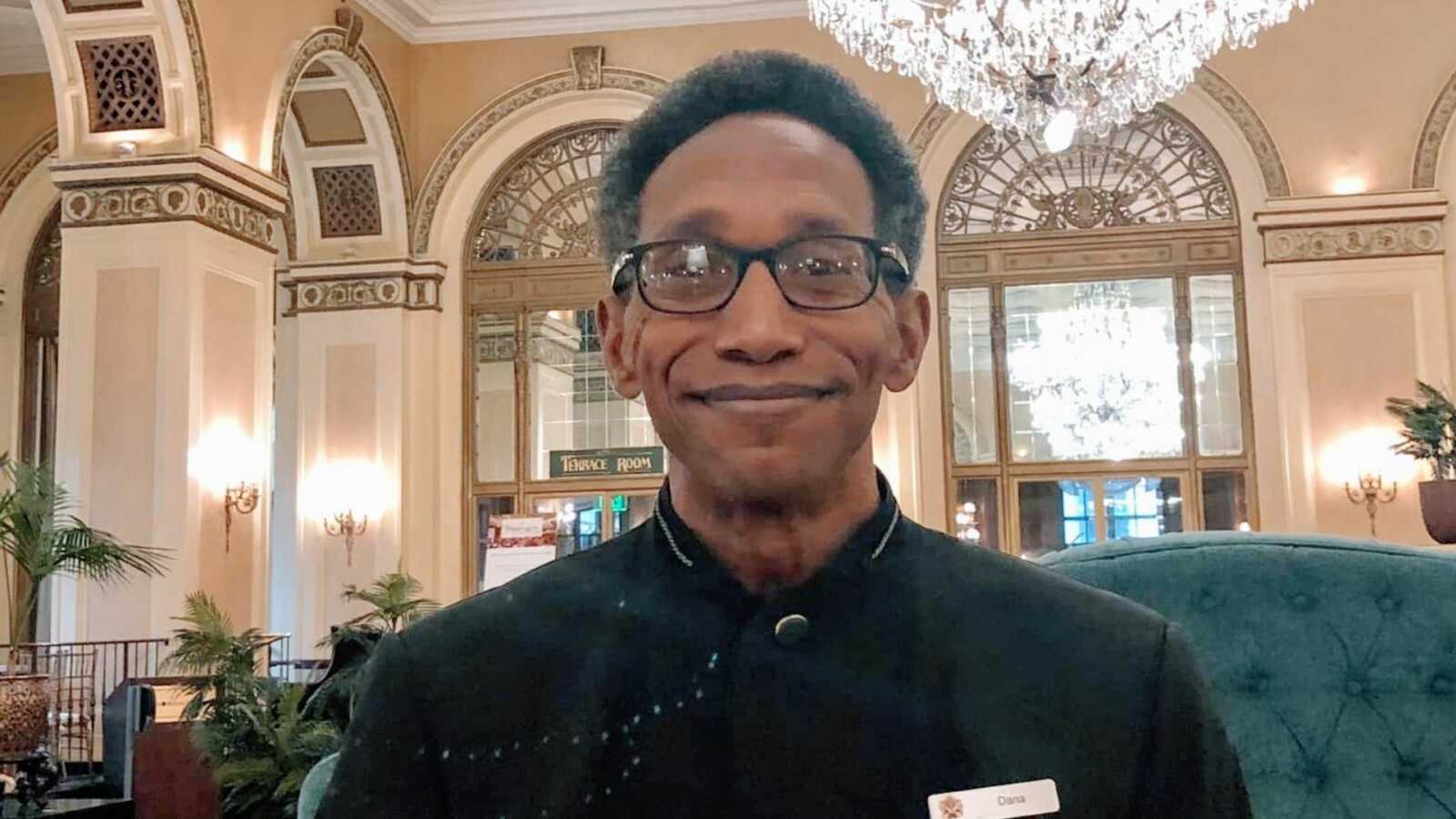 “I had the opportunity to meet someone wonderful in a rather strange sort of way.

In October, I arrived in Pittsburgh at the Omni Hotel and I noticed a man in constant motion. He was a bellhop. I passed him a number of times throughout the day and every time I saw him he was busy doing his job.

My husband joined me later that evening after his meeting. I mentioned this non-stop hard-working man to him. I told him I didn’t say anything to him but was thinking I should have. I regretted that I hadn’t.

Lucky for me he was working the next day. Again, he was on the go. We stopped at the desk to see if they could hold our luggage while we did some sightseeing before we headed home and poof, there he was. He took our bags and handed us our tags.

I stopped him long enough to read his name tag, DANA, and say how impressed I was with how hard he worked. I told him the hotel was lucky to have him as an employee. Then it happened. He smiled and was graciously thankful for the comment. We became ‘friends‘ in the sense that we immediately had a connection.

My husband and I headed out sightseeing and when we returned to the hotel there he was, smiling. We chatted again. He said I made his day. I told him he had made mine. He shared with me he’s from Pittsburgh and has worked at the hotel for 10 years.

I asked if I could take his photo. He showed me the best place for photos in the lobby – I agreed. I showed him his photo and he said, ‘Now there will be proof I existed.’ Wow, what a statement! I decided at that moment to share his photo and his story. Although a brief story, it is an important one.

I want everyone to know Dana exists and they will, because I am going to tell everyone how wonderful he is.

The world is filled with amazing, hardworking ‘Dana’s.’ When you see one, take a moment to say something. Thank them. Tell them they are doing a great job and watch what happens.

Update: I checked in with Dana this weekend, about 2 weeks after we met in the lobby of the Omni. I called the hotel and he was working. I wasn’t sure if he would remember me but when I said, ‘This is Becky,’ he quickly replied, ‘Becky with the bakery.’ We had a wonderful chat.

After I met Dana in October, I shared his story on my Bakery Facebook page so I could share him with everyone. That week I googled the CEO of Omni and sent Dana’s story in an email to him so he would know how lucky Omni was to have Dana representing and working hard for their company.

A week or so later, he replied. We had a few emails back and forth. In the original email, I mentioned that Dana’s uniform had a pocket that had a hole worn through; not to complain, but to ask if Dana could possibly get a new uniform. He said he would make it happen.

Back to Dana. He was excited to tell me they had a staff meeting and a letter was read from the CEO of Omni, in front of everyone, about him. He also got a new uniform. He was so happy, and I was beyond happy too.

I also asked if he had seen my Facebook post about him. He had not. I told him I would print it and mail it to him with his photo and all the nice comments. We chatted a bit more and then he asked his big question: ‘How did my picture look?’ I told him he looked fantastic. He said, ‘That’s good!’ I love this man!

Yesterday I called the hotel and asked if they could possibly take another photo of Dana for me. They said they would be happy too and sent me a photo of Dana, smiling and wearing his new uniform in front of the hotel Christmas Tree. A perfect Christmas gift from Dana to me and everyone else’s life he has quietly and wonderfully touched. Happy holidays, Dana! Til we meet again.

And to everyone else, kindness matters. You can make your life better when you share it with others.”

This story was submitted to Love What Matters by Becky Gacono of Pennsylvania. You can follow her bakery, Whirling Dervish Bakery, on Facebook. Submit your own story here and be sure to subscribe to our free email newsletter for our best stories, and YouTube for our best videos.

‘Follow me to the side yard. I have a surprise.’ They were nervous. ‘I’d like you to adopt them.’: Girls befriend bakery gnomes during pandemic, get surprise adoption party

‘I finally found my tribe and all I have to say is, DO IT. Go find them.’: Woman urges ‘surround yourself with people who make your life better’

‘The other day I thought, ‘I miss hanging with my girls,’ while scrolling through photos. A light bulb went off.’: Woman’s hilarious solution after virus ruins ‘much needed girlfriend time’ 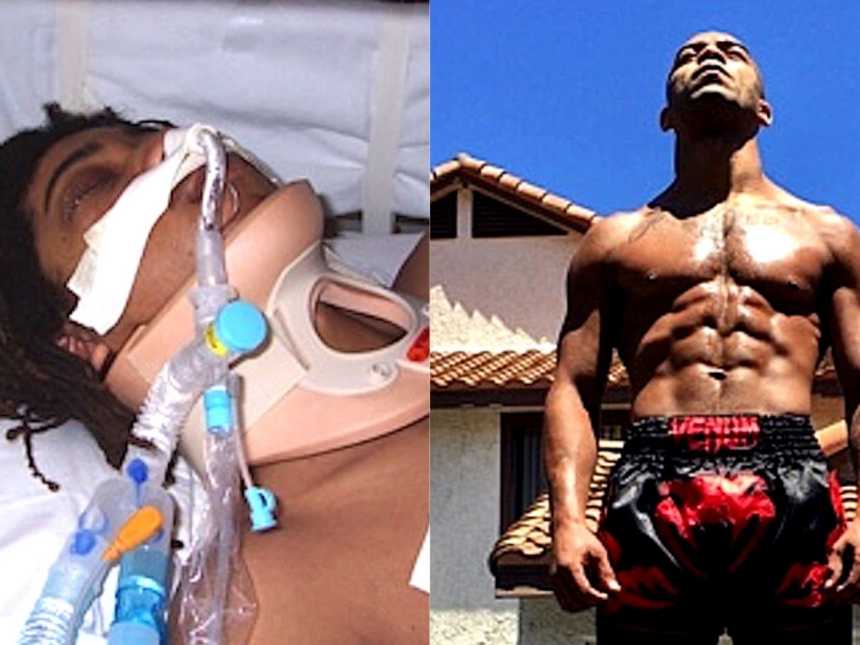