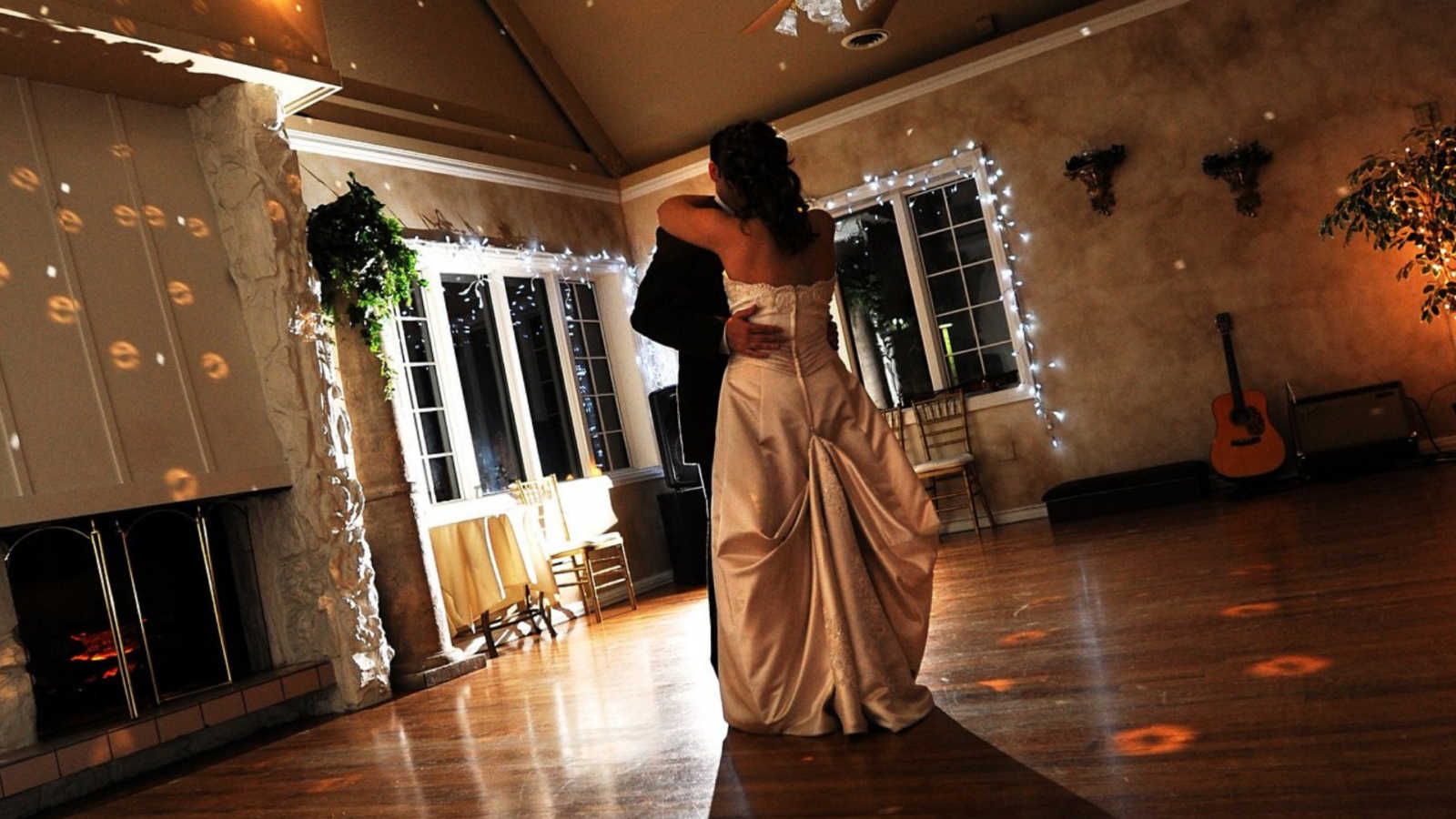 “I didn’t know then, as he held me in his arms, that less than five years from that night he would be dead.

I didn’t know that ’til death do us part’ would come so quickly.

I didn’t know that this moment would be one of the few that he would feel well enough to dance with me.

Those moments came, ever so often though. When our babies finally fell asleep and we’d have enough energy to dance in the kitchen, suds still on my hands from the dishes as he would pull me away from the sink when his favorite song would come on.

I didn’t know that those moments would feel so very far away when he was so sick, he couldn’t walk to the shower by himself, let alone dance with his wife…

For so long after he died, I prayed and prayed I would dream of him, and yet, when I closed my eyes all I could see was him frail, sick and withering away. All I could see for so long was him dying right in front of me. I could barely remember his smile or his laugh or his touch because his illness clouded anything good.

A week ago, I was in a yoga class and, lying in the final pose I shut my eyes and I saw an ocean glittering from the sun and then I saw him–whole and happy.

He walked up to me, hand outstretched. I grabbed his hand and he held me tight and we began to dance. His face and body were full and muscular, not gaunt and paper-thin like in the end. The fog of death had lifted from his eyes, and they sparkled and shone as bright as they did when he said, ‘I do’ so many years ago.

He stopped swaying and kissed me on the forehead, turned and walked away. He left, and I was OK. I was OK because we got that one last dance. I am OK because I remember… I remember the first day and the last day he took my hand.

I fought to remember the good times and through the years, they slowly returned. And recently, I finally gave myself the permission to leave the pain at the grave and walk away free from the torment of suffering that is cancer, and in turn, I freed his memory as well…”

This story was submitted to Love What Matters by Nicole Hastings of Just A Mom. The post originally appeared here. Submit your story here, and be sure to subscribe to our best love stories here.