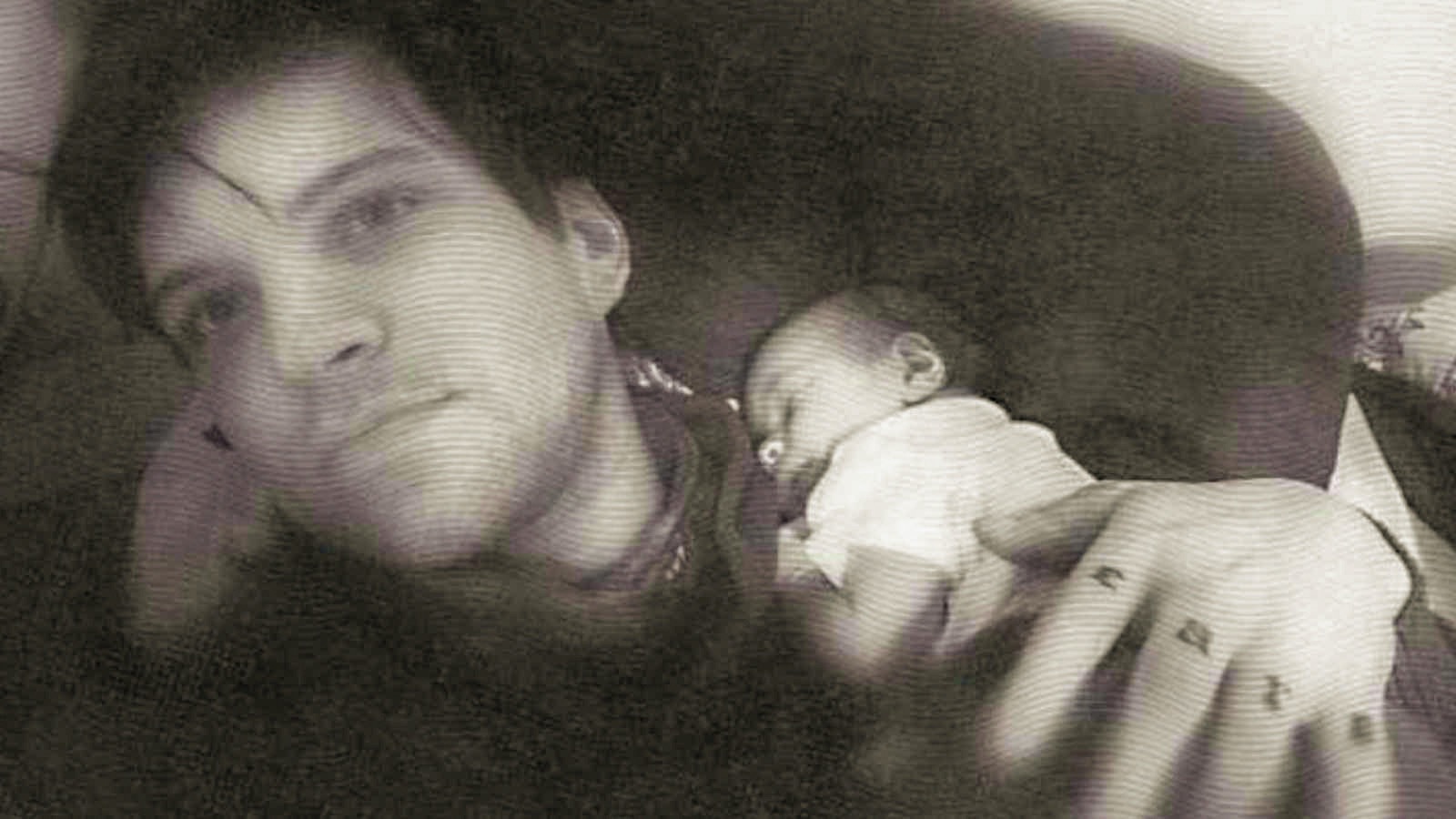 “So… I lost my second son last week. The first was lost to an avalanche, the second to suicide. Nathaniel had struggled with depression most of his life. He was 33 years old. I’m not posting this because I’m looking for sympathy. I’m actually looking for something else.

I know this might seem strange to someone who has never had to deal with a mentally ill person before, but I have been mourning Nate’s loss for two decades now and I have finished the process. There had been so many suicide attempts, so many bloody traumas, and so many failed efforts to get him help, that I had already resigned myself to this possibility.

At first, his depression was accompanied by rebellion but after all the damage had been done, Nate came to me one day and said, ‘I’m sorry, Dad. I’ve dug such a deep hole for myself and I don’t know how I can ever recover.’ He was contrite and endearing and we were able to talk about deeper things even though the brooding remained. Then, he met a young woman and got married. A baby was born in early December and they were both very happy. Baby Max looked just like Nate and my son suddenly seemed full of hope.

But the joy lasted only a month. In early January, Max went to sleep and never woke up. When they found the baby, his lips were blue and there was nothing anyone could do. The baby was only 36 days old and Nate fell into his final bout of depression.

If a child is born with a hole in her heart, everyone in our society would respond the same way. We would all say, ‘Oh, that’s so sad! Is there something we can do?’ No one would ever wag his head at the child or the parents and say, ‘You must have done something wrong!’ We would all offer sympathy rather than ignorant condemnation. But when a child is born with a chemical imbalance or a genetic predisposition towards mental illness, that child and his/her parents can look forward to a lifetime of shame and blame from a society that is truly clueless about the nature of the problem.

What we need to understand is that the brain is just an organ. It may be the most complicated organ in the body, but it is still just a mass of biological stuff that is susceptible to disease just like a liver or a lung or a pancreas. The fact that our culture offers sympathy to a patient with a damaged heart but wags its collective head at a patient with a damaged brain suggests that we really never left the dark ages when it comes to our understanding of mental illness.

I have to confess that at first, I was just as guilty of this ignorance. I was raised in a happy family with happy parents. There was no mental illness. There were no addictive personalities. I was totally clueless and unprepared for the traumas that awaited me after I married into a family with an alcoholic history. My mother-in-law was also bi-polar and later psychotic and it never even occurred to me that any of my children might inherit a genetic predisposition. When the illness first showed itself in Nate, he was about 13 years old. It just looked like immaturity to me. I would get angry at him but that didn’t work. I would try to reason with him but that didn’t work. We eventually brought him to counsellors but that didn’t work either. Nothing seemed to work. It is the most awful thing in the world to watch a child spiral down into an emotional oblivion and be unable to do anything about it. I hate powerlessness. I hate it more than anything else.

But all this was followed by friends and acquaintances wagging their heads and saying, ‘You must have done something wrong.’ I was amazed by the eagerness with which people arrived at this conclusion. And yet, I was there everyday for my kids. I greeted them when they got home from school, helped them with their homework, took them to my art shows, cheered them on at their sporting events. We built Lego spaceships and told grizzly bear stories and went on scavenger hunts. I sang them to sleep at night with my guitar. I did everything my parents did when they raised me but the results were very different and… demoralizing.

So, if there is a lesson in all of this, perhaps it could be summed up with one word: Grace. When you see someone suffering with mental illness or you see parents trying their best to deal with a child who is suffering, please don’t wag your heads. Please don’t automatically assume that some evil has been committed. Just offer them grace. It won’t fix the fundamental problem, but it will show the kind of compassion and solidarity that is so often missing in a society that just doesn’t understand.”

This story was written by Will Kautz and the author of Winter’s Grace. The article originally appeared here. Do you have a similar experience? We’d like to hear your important journey. Submit your own story here. Be sure to subscribe to our free email newsletter for our best stories, and YouTube for our best videos.