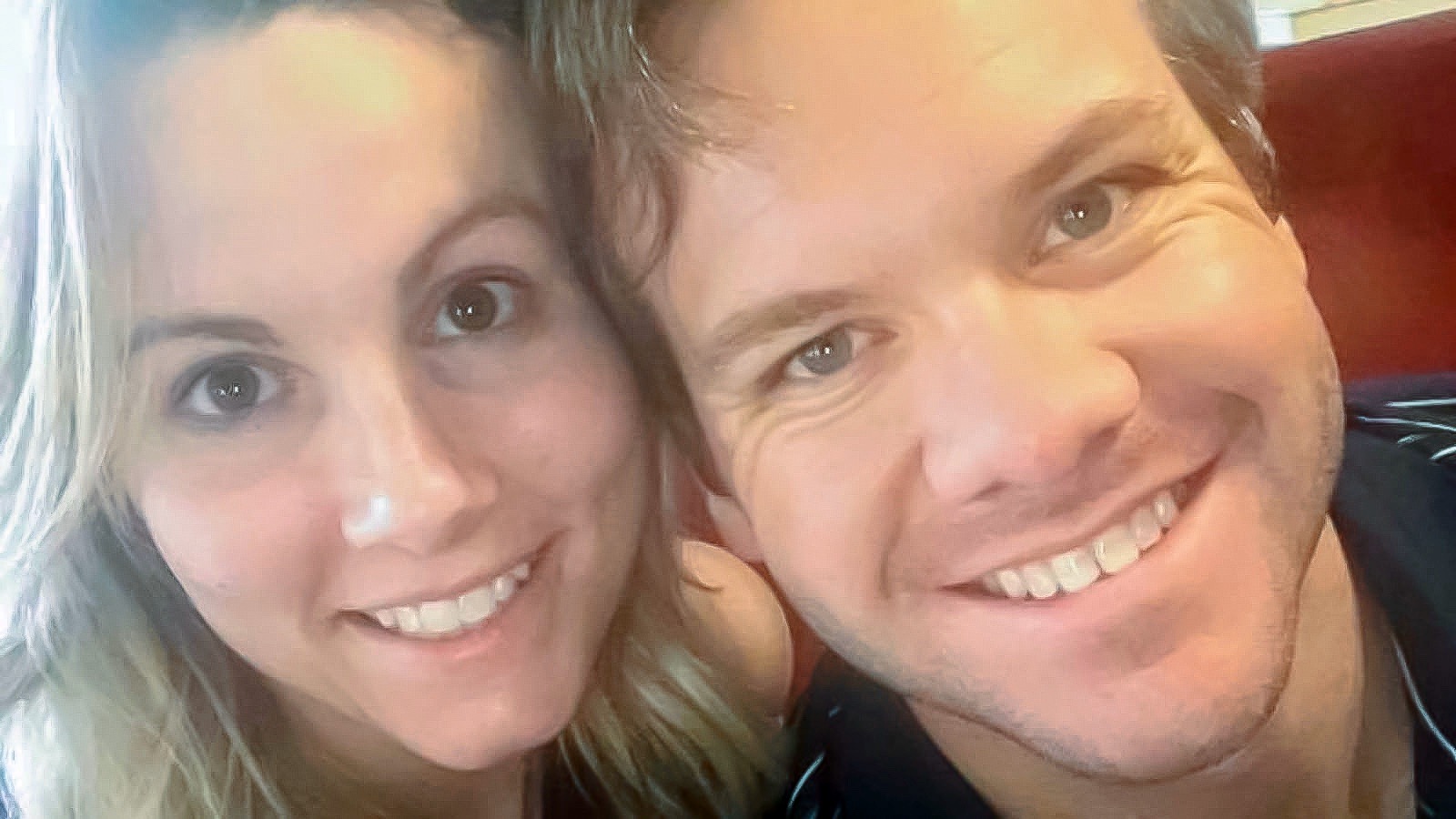 “I ran across an old boyfriend’s picture today. Not just any ole boyfriend, but the one who broke my heart, the one who shattered it into a million pieces, the one I was certain was ‘the one.’

I cried over him. I lost weight over him. I was desperate over him. I stayed in bed for a week solid over him, and then went out every night for a month solid over him. At the time, I would’ve given just about anything to have him in my life. I was so sure he was it. So. Stinking. Sure.

I’d been good. I’d watched all of my friends get married. I’d stood up there and been a bridesmaid for every single one of them. I held their dress while they peed. I caught the bouquet. I smiled, and I cheered, and I blew bubbles as they drove away. I waited patiently for my turn. I waited patiently for the right guy, and then after a year of doing everything right, the right guy didn’t even want me anymore. He didn’t think I was the right girl. He tossed me aside like I was nothing.

I kept running it over and over in my head, completely melted into my mess thinking, ‘God, why? I don’t deserve this.’

Timehop popped up on my feed today and reminded me of a business that I was frantically trying to make grow a year ago. After countless attempts at failed endeavors, I was pretty sure I’d finally found my calling.

I was having so much fun with it. I was successful. I was making money.

I worked my tail-end off. I went to conferences and retreats. I read books and I listened to podcasts and I did all the things good entrepreneurs are supposed to do.

I was good to my customers. I invested back into the business. I teamed up with other women and supported them. I donated money to worthy causes. And then I watched my business stall as other women’s business thrived. So, I worked harder. I worked smarter. I gave up time with my friends, time with my family, any and every bit of a social life.

And then one weekend, I sat in a meeting with other leaders in the industry and felt a tug on my heart that said, ‘You’re not supposed to be here anymore. Trust me. There’s something else.’ So, in complete confusion and utter collapse, I closed up shop, embarrassed and defeated, and hoped my heart wasn’t leading me astray.

I begrudgingly handed it back to God in a mixed state of hope and hardship thinking, ‘God, why? I don’t deserve this.’

Someone mentioned an old friend in passing conversation recently. I held back tears at the mere mention of her name. She was my person. She was my sister.

Gahhhh, I loved her. I would’ve done just about anything for her, but she went in a new direction, one that didn’t involve me. I can’t even explain how it broke my heart to watch her go, how it pained me to stand still as the distance grew between us.

I tried. I gave gifts. I wrote nice, little notes. I reached out. But, despite my best efforts, that was the end of our season. I still miss her deeply to this day.

I remember wondering if something was wrong with me, certain I wasn’t funny enough or good enough or pretty enough or rich enough to even spend time with. I was wrecked with loneliness thinking, ‘God, why? I don’t deserve this.’

All of those nights where I thought God was holding out on me, he was really just holding me in his hand, protecting me from things that were never meant to be. Things that were meant to be a stepping stone and not my final destination, destinations that had been saved for someone else.

That boy who dumped me, he was just good practice, so I would know how to love my husband with everything I have. That business that didn’t pan out, it was just practice so I would know how to pursue my dream job, and so I would have the confidence to keep going even when things got rocky. That friend who broke my heart, she made way for an entire new group of friends, an entire new tribe, who would encourage me and build me and spur me on every single day, and who would teach me the true meaning of sisterhood.

Now, I look at my husband across the kitchen table at dinnertime — my good, good husband. I snuggle with my beautiful babies on the couch every night. I am crazy passionate about the work I’m doing. I laugh so hard tears stream down my face when I’m with my friends.

Life is far from perfect. It’s a mess and it’s chaotic, and it leaves me restless and worried so much of the time. It’s not everything I imagined it would be. We fight. There are bills. There are so many bills. There is sickness. There is pain.

But I can honestly say that I lay my head down every night with a heart overflowing with gratitude into every nook and every cranny and every weak spot thinking, ’God, why? I don’t deserve this.’

Sometimes hard times don’t harden you. Sometimes, if you will just keep growing through them, they will teach you to be soft and strong. They will make you vulnerable and real.

Sometimes hold-ups don’t hold you down. Sometimes, if you can just believe, they will lift you higher than you ever imagined.

Sometimes stumbling blocks don’t block you from good things. Sometimes, if you will get back out there and keep climbing, they will be the very blocks that build you into the most beautiful version of yourself.

Sometimes the end of the road isn’t the end of the journey. Sometimes, if you will just keep running forward, you will find they are only the beginning of a brand-new path, the one you were meant to walk down all along.

Sometimes, when you’re crying out alone thinking, ‘God, why? I don’t deserve this.’ He’s gently whispering, ‘No, my child, you don’t. You deserve so much better. Trust me.’”

This story was submitted to Love What Matters by Amy Weatherly. The article originally appeared here. Follow Amy on Instagram here and Twitter here. Submit your story here, and be sure to subscribe to our best love stories here.

‘I’m 10 years older, and 20 pounds heavier. I carry tweezers in my car to pluck chin hairs. I still have acne. And I refuse to apologize for it.’