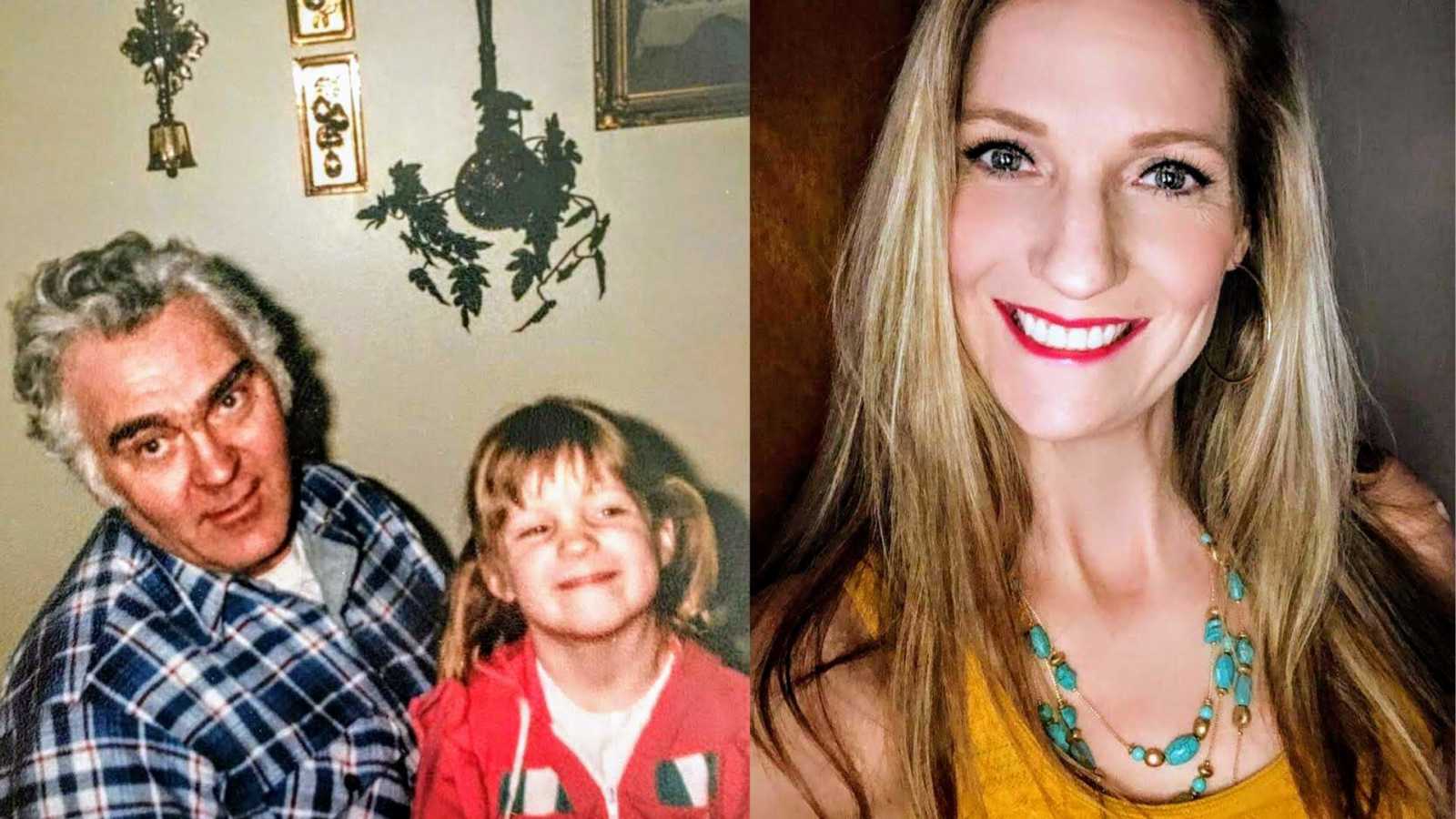 “My journey to where I am today as a learner is not one filled with positive, life-changing moments. Rather, it’s a lengthy compiling of failures and struggles. But the truth of the matter is that sometimes those struggles in life are the ones that help us grow in the direction we are intended to go.

There were a few times when the bullying went beyond damaging words. It became physical. In elementary school, I remember being yanked off my feet by my ponytail on the basketball court by a girl who hated me for reasons I can’t even recall. In junior high, I remember hobbling around after a classmate decided to stomp on my foot with the heel of his cowboy boots, breaking one of my toes. In high school, I remember the blood running down my leg during a track meet after someone thought I deserved a kick to the shin with their spikes. I still have the scar.

When my mom died from cancer my freshman year, I thought perhaps the bullying would stop. And it did… for a short time. But then it returned full force. Apparently, even a child who recently lost her mother is not safe from the torment of her peers. I was still not good enough for them.

A few years ago, I was surprised when I received a Facebook message from a classmate who apologized for the way he treated me so many years ago. Even though that message was the only apology I’ve ever received, it acknowledged what happened to me and validated the way it effects me even today.

Today, I can now say I’m thankful for being bullied for so many years. Yes, I truly am.

The way my peers treated me has made me a more empathetic and kind individual. I know firsthand how words can hurt and how bullying leaves lasting effects on those on the receiving end. I understand how bullying can have a negative effect on the way a student performs in school and the choices they make in life. I also understand the way a kind word or gesture can change a person’s entire day.

A part of me finds motivation to be a successful learner because everyone wanted and expected me to fail. Do you ever hear that little voice in your head that says you are a failure? I listened to it for so long before I realized that it’s a liar. No matter how many times you hear people tell you that you’re not good enough or that you’ll fail, don’t ever let their words become that little voice in your head.

Due to the bullying I experienced, I barely graduated high school and later dropped out of college. I eventually just didn’t care about school at all. My peers had completely broken me. They had won. I was desperately grasping at straws just trying to feel accepted.

Maybe if I drink this beer they’ll like me.

Maybe if I sneak out of the house they’ll find me more cool.

Maybe if I get a boyfriend I’ll feel more wanted.

Maybe if I smoke this…

It never worked and my grades suffered. When I was a senior in high school, there was fear I wouldn’t graduate because my grade in Government class was so low. It was down to the wire, but somehow I passed with a D minus.

My second semester of college, I simply stopped going to classes. I flunked. All F’s. ‘I don’t believe in God anymore.’ I clearly remember saying those words to my dad and step-mom as we were making a trip to visit family in California. I was struggling and I didn’t think there could be a God because if there was, he wouldn’t have let all of the bad things happen to me.

My mom wouldn’t have died.

I would’ve had a better relationship with my dad.

I wouldn’t have been bullied every day in school.

So, I continued to grapple with the plentitude of bad decisions I made.

I finally found my way back to my faith after my ex-husband and I lost our first child to a miscarriage. Sometimes it happens that way. Sometimes it takes an unimaginable tragedy to bring us back to our knees in prayer. Though my heart still cries for the child I never got to see grow up, I’m thankful that my heartbreak was the foundation of the incredible spirituality I feel now. Without this, I wouldn’t be where I am today. I wouldn’t be the student I am today. I wouldn’t be the successful learner that I’ve become. I know now that God was there through it all. That’s what’s so beautiful about life. He is ALWAYS there through it all.

After tremendous heartbreak, I was able to become a mother.

When you become a mother, your heart suddenly changes in the most incredible way. Your life revolves around these beautiful little miracles that are completely dependent on the choices that you make. It’s no longer about you, but rather these amazing little humans that God has entrusted YOU with.

I was blessed to be a stay at home mom while my children were little and I wouldn’t have changed that for anything.  I was there for every first, for every milestone. I was there to rock them to sleep and feed them when they were hungry. I was there to kiss the boo-boos and play endless games of blocks and cars. I loved every minute of it, because I love them dearly.

When my youngest was a few years old, I started thinking about what I would do when he started going to school during the day. My desire to be a teacher had been growing over the years and I started seriously considering the possibility of pursuing a degree in education.

Could it be a reality?

My sons were my biggest motivation to finally take that step and apply at the college that I had dropped out of over a decade earlier.

I would do it for them.

My instructors believed in me.

I was 31, a wife, and a mother of 3 young boys when I went back to college. I was absolutely terrified of failing, but I wanted to make a difference in the lives of others as a teacher. As someone who did so poorly in school in the past, I thought the same failure awaited me again. I didn’t think I was smart enough.

I was making the mistake of letting those little voices in my head tell me what I was capable of.

I was determined to succeed, though. For my boys. For my family. For myself. For my future students. For God. For everyone who thought I was a failure in the past.

I jumped straight in as a full-time student, taking four classes that first semester. There were a lot of late nights, tears, and caffeine, but I was doing it.

Much to my surprise, my completed assignments were being returned with positive feedback from every one of my instructors. Every time an assignment came back with praise, I was motivated to push through and work on the next. With every positive word from my instructors, I found more confidence to keep going.

Because my instructors believed in me, I started to believe in myself.

That girl who barely graduated high school and dropped out of college was suddenly receiving A’s on all of her assignments. That girl who never thought she was smart enough to accomplish anything worth mentioning academically was asked to become a member of the Phi Theta Kappa Honor Society due to her academic achievements. That girl who thought for sure she would fail at college again was making the President’s List every single semester.

That same girl was able to graduate.

Sometimes, those words are just what a student needs to drown out the little voices in their heads that have always told them they aren’t good enough. Because after all, those little voices are often known to be liars.

The struggles I’ve endured throughout my life have made me stronger and given me the motivation to succeed in learning and in life. Don’t ever let your past failures dictate your future successes! Remember, YOU get to choose what you’ll do with the hand that life deals you. Learn from it. Grow from it. Become a better person because of it. And thank your failures. They’ll become powerful life lessons.”

This story was submitted to Love What Matters by Dezirae Wilkins. You can follow her journey on Facebook here and her blog here. Submit your own story here and be sure to subscribe to our free email newsletter for our best stories.

‘I was almost a school shooter. I had 2 locations mapped out. The bullying became unbearable. But 2 things stopped me, and altered the course of my life.’ 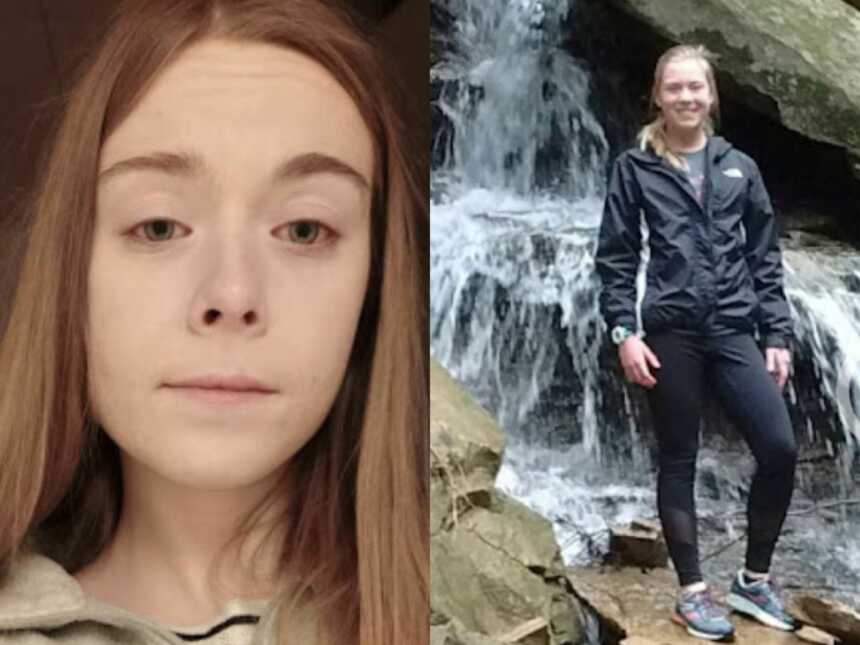 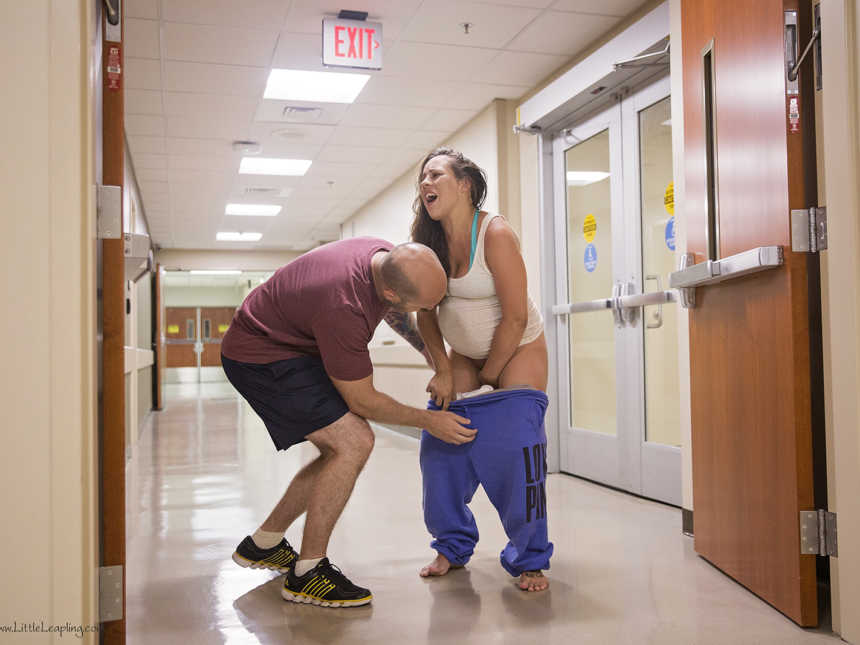