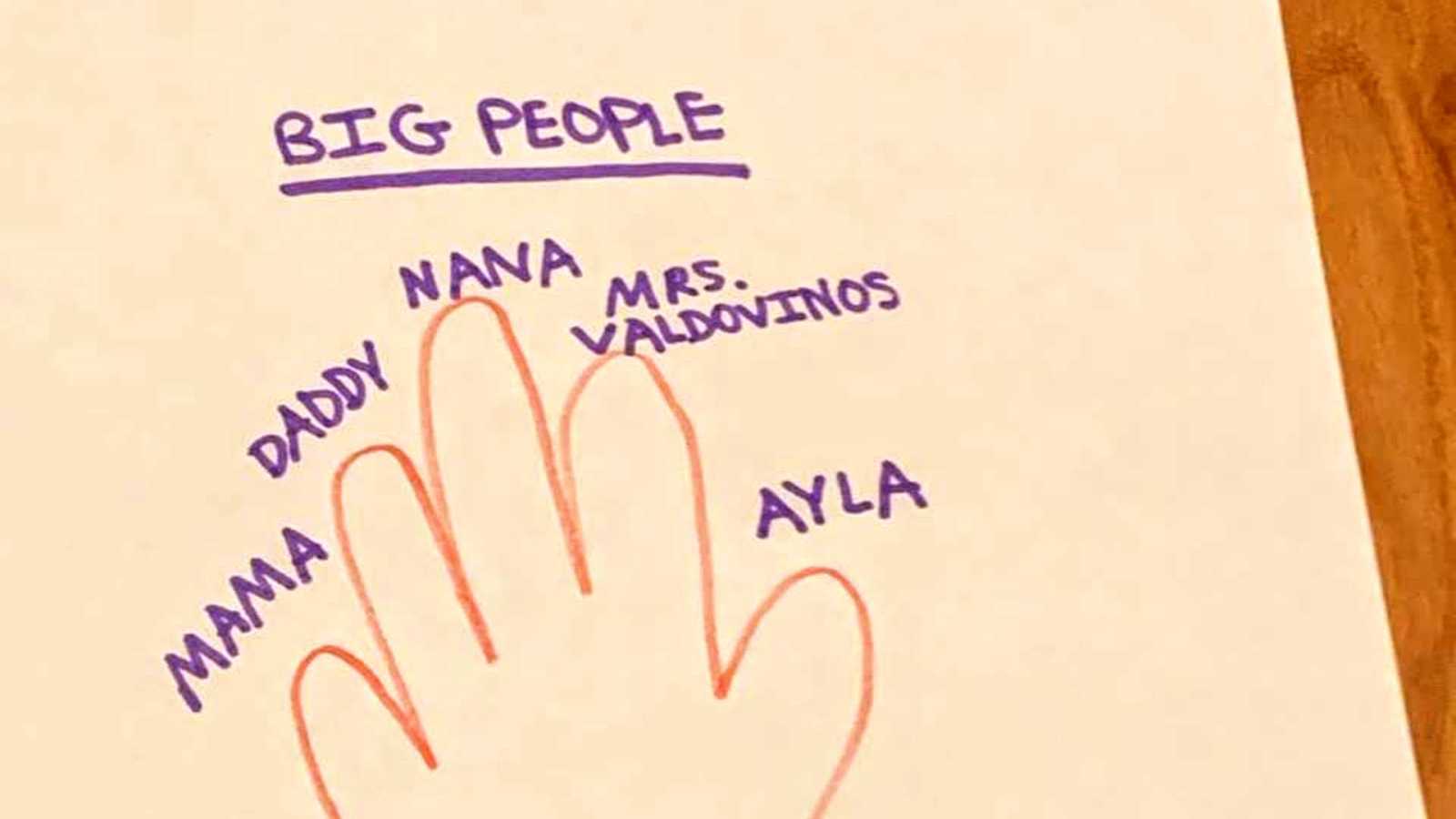 “It’s not every day that your five-year-old daughter jumps off the end of the slide at the playground, hobbles over to you, and says, ‘Mama. A man touched my butt.’ But, unfortunately, that’s exactly what happened to me a little over two weeks ago (yes, it’s taken me this long to process it).

I had left her alone to play with the other kids and about 15 other parents for not even TWO minutes while I ran to the ice cream truck to get her favorite strawberry shortcake pop. It was the one day my husband was late from work and wasn’t with me. Go figure.

My heart immediately started beating out of my chest. Words flew out before I could even process what was going on. ‘WHO? WHERE IS HE?!’ My head turned quickly in each direction.

I pulled her aside, practically ready to pass out from sheer anger. Next came a flurry of questions.

What direction? Can you point to it? ‘No.’

What did he look like? ‘He has black hair and a green shirt.’

She burst into tears. She couldn’t even eat her ice cream, and that was her favorite kind. It melted in the garbage can while my heart absolutely broke for my little girl.

At this point, my mind was going nuts. I literally stood up on one of the benches surrounding the play area and yelled, ‘EXCUSE ME.’ Heads turned. ‘Has anyone seen a man with black hair and a green shirt? This man just touched my daughter! And inappropriately!’

I was met with a dozen heads shaking. No one seemed to know this man, where he was, or even have seen him. A bunch of moms approached me and suggested I go to the police, so I did. It’s been two weeks and no one knows who this man is. I drove around for nearly 25 minutes up and down the block that day trying to find him.

The day after the incident, I took my daughter back to the park and asked her to point him out if she saw him. With any man I saw I jumped to ask, ‘Lena, is that him?! Is that the man?’ It wasn’t. So, I stopped and let her play.

By the third day, my daughter told me she didn’t want to play there anymore. She was scared. This man literally made my daughter scared to be a CHILD. I cannot tell you the nightmares I’ve had about him, though none of them compare to this living nightmare. Every day I catch myself veering into a violent heap of thoughts about what I want to do to him if I find him. And you bet it’s not pretty, God forgive me.

In addition to totally scarring my daughter, the event triggered some bad memories of my own. You see, I am a survivor of child molestation. It took me 16 long years to even speak about it. When it comes to my children, I always knew I’d do everything in my power to protect them. I cannot even explain to you the mom guilt I have. I feel like it’s all my fault.

It wasn’t until a week after the incident that my daughter remembered more details. She added that this man squeezed her really hard and when she turned around he said, ‘Shhh. It’s okay.’ I am LIVID.

The only good thing about the situation is that my daughter happened to tell me. I am so proud of her bravery. Usually with these things, big or small, children are too afraid to speak up. I know I was, for nearly two decades. But I have taken this HORRIFIC situation and turned it into a lesson going forward.

This Monday, I sat my daughter down for a lesson. I explained to her all of her ‘private zones’. I told her it included everything her swimsuit covers. Then, I explained that these are her secret zones and that NO ONE is allowed to touch them. EVER. Next, I got a piece of paper and told her to trace her hand with a red marker.

‘This is your safety hand,’ I told her. ‘I want you to tell me five big people (adults) that you trust.’ She proceeded to name the following: mommy, daddy, nana, Mrs. Valdovinos (her teacher), and Ayla (her big sister – she’s only 11 but I let her have that one).

First, I told her how brave she was for telling me. Unfortunately, I never had this luxury, as my mother told me I was ruining the family and lying when I spoke up about my own trauma. I know how much it means going forward. Next, I added, ‘Now, if ANYONE ever touches your private zones, I NEED you to tell one of these five big people, okay?’ She nodded.

In an ideal world, sexual assault or harassment would never occur, though I know this is not realistic. The world is kind and the world is evil. But as parents, we need to make it our job to teach our children at a young age that their bodies are THEIRS only. We need to teach them bodily autonomy. We need to teach them consent. And we need to let them know that when these boundaries are crossed, they have people to trust that love them and can help them.

I’m not naïve either. I know there’s a million reasons why victims don’t speak up against these kinds of things. I, alone, can think of twenty. But if this can help one child, help one family seek justice, then it’s worth it.

Perhaps you can do the same for your children. Every child needs to understand that their body belongs to them, and only them. And I don’t want them suffering in silence like I (and so many others) did.

I am still working on getting my daughter to feel safe playing outside again. She is still refusing to leave the house to play, and that’s okay. For now, we have been playing inside in the cool AC. I take every moment I can to remind her that she will be okay, and that mommy, daddy, nana, Mrs. Valdovinos, and Ayla are here for her. She’s got the world on her side.”

This story was submitted to Love What Matters by a woman who wishes to remain anonymous. Submit your own story here and be sure to subscribe to our free email newsletter for our best stories.

Help end the silence and stigma against sexual assault. SHARE this story on Facebook with family and friends.