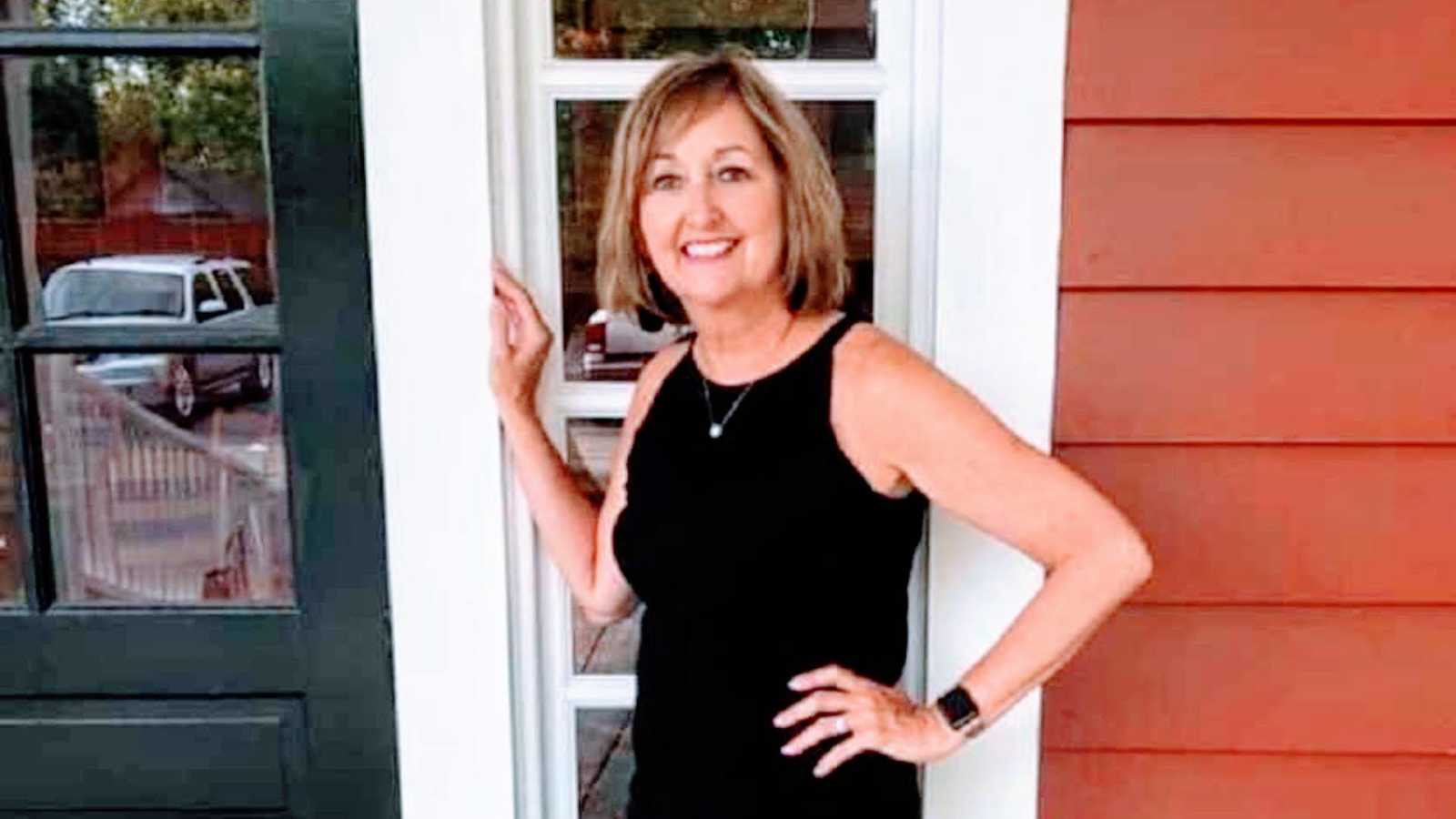 “When I was 12 years old, my mother unexpectedly became a single parent. My Dad left a note on the counter and my mother wept as she read it to me.

The truth was he was leaving for another woman and her children. He had been having an affair, but as the pastor of our church he would not admit to it.

That was the day I learned what determination was. My beautiful mother put down that handwritten letter and picked up determination. A fire burned within her and she carried our family on her single set of shoulders through the years of uncertainty.

She worked all day and went to college at night. That’s when I learned about commitment.

She paid all of the bills and saved for the future. That’s when I learned about discipline.

She got up before the sun and read her bible each morning. That’s when I learned about faith.

She spent every Saturday with her aging parents, visiting and tending to their needs. That’s when I learned about family.

Days became months, months became years, and she worked each day to give me all a mother could give. That’s when I learned about perseverance.

She mowed her own grass and hauled off the trash. That’s when I learned about strength.

My mother was a living example of #dohardthings. I will never fully know the sacrifices she made for me. She did what a mother does; she loved me every moment of every day.

I often hear people talk about how disadvantaged children are when they are raised in single-parent homes and I am certain there are some situations where that is true. God’s design is a two-parent home and I believe that is the ideal environment. While God’s design is best, it does not mean all is lost when humans fail. A mother’s love is not dictated by her marital status. And as for me, I learned a lot about life by watching my single mother.

Encourage single mothers and fathers in your life. They need so much prayer and support.

And if you are a single parent, trust God to fill the gaps you’re worried about. The Bible tells us God is a father to the fatherless, He can do amazing things in a single-parent home.”

This story was written by Jenn Kish of Rock Spring, Georgia. You can follow her journey on Facebook. Submit your own story here and be sure to subscribe to our free email newsletter for our best stories, and YouTube for our best videos.

‘Children are so much more than test scores. My boy is NOT defined by the grade on his paper.’: Mom says ‘school is not of highest importance,’ more concerned with how son ‘treats others’

‘Maybe it’s not about empty soda cans, who forgot to pay the light bill, or dishes in the sink. None of it matters in the end.’: Woman learns to stop ‘fussing about the little things’ after encountering old couple with Parkinson’s Disease 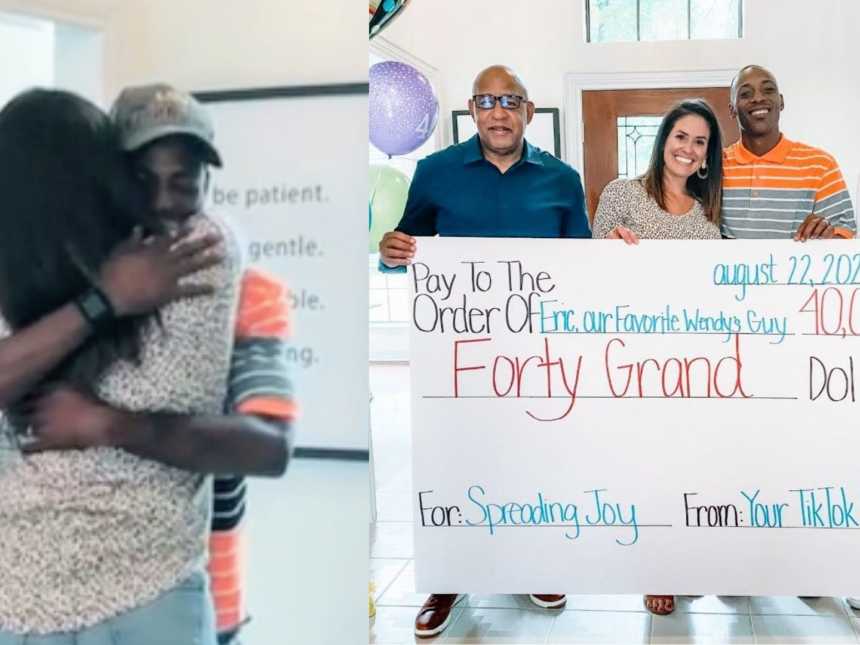