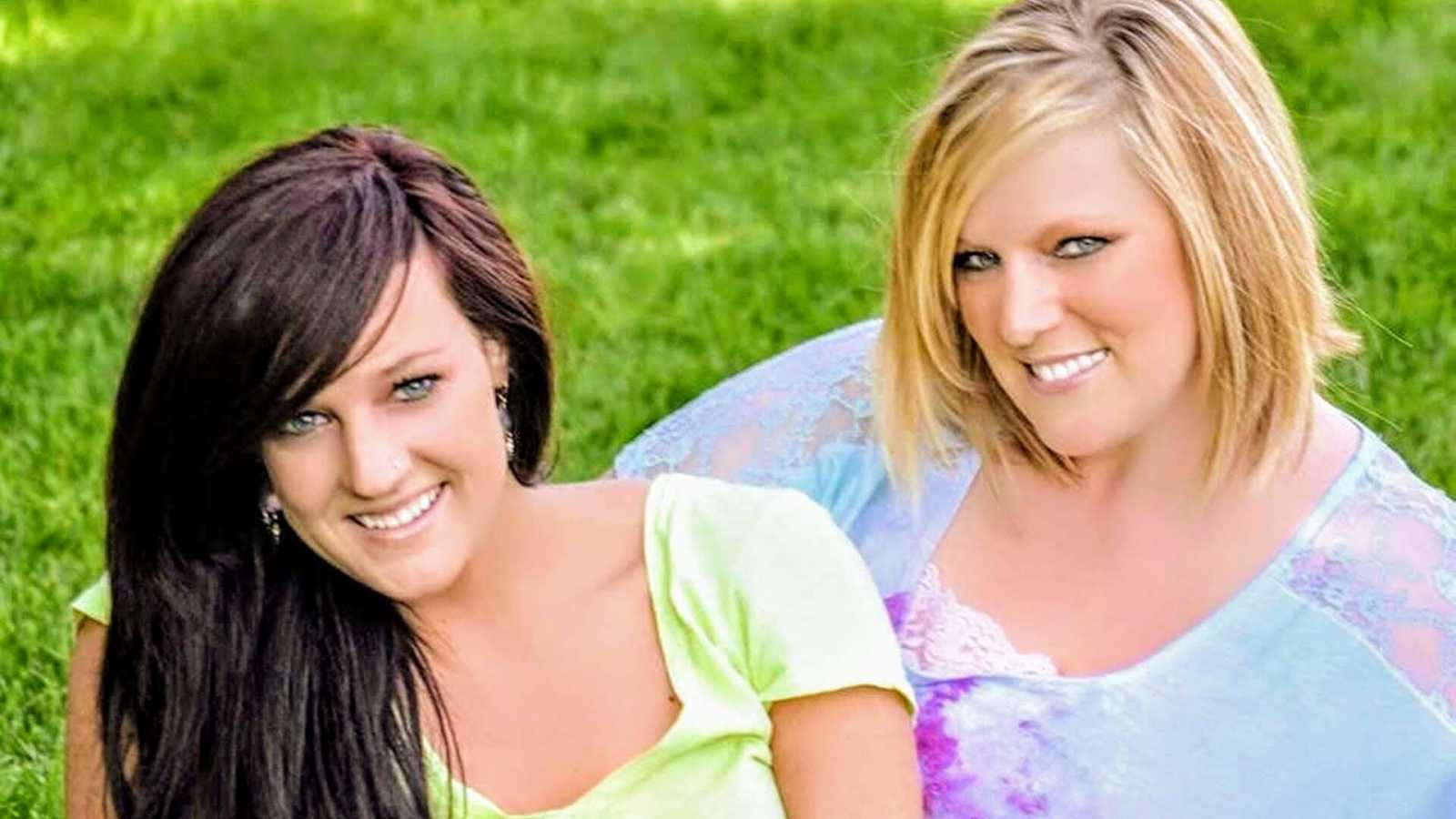 Here is the face of a victim of domestic violence, my daughter Ricquelle (Rici) Giannino. 1992-2016.

Late February of 2016, Rici met a man in rehab. She had developed an addition to opiates during treatment for her rare blood disease TTP and kidney disease, which was painful. She began self-medicating with illegal drugs. It took our family so long to obtain help. Once we did, she went to a year-long rehab facility.

In this facility, she met a man that was 41, 19 years older than her. This man was not there voluntarily, like her. He was court ordered. This man had a long, abusive background with prior convictions. He faced yet another charge for violence after nearly beating a man to death in a parking lot. But he asked for leniency, blaming his behavior on his drug abuse. The judge ordered rehab after serving his jail time. After jail, he was placed in the same rehab facility as my daughter.

Fast forward to April, Rici became dependent on kidney dialysis 3 times a week. The program discharged due to not being able to accommodate her health needs. She leaned on her ‘new’ friend for guidance and help. Her new ‘friend’ would be her biggest mistake. She learned how controlling, abusive, and violent he really was. She was scared and felt trapped.

In August, Rici was home visiting family. This is when she informed her family of the abuse she was enduring. Our first reaction was to remove her from the situation, to pack up her stuff get her away from him. She begged us to please give her time. She wanted out badly, yet feared the repercussions. Reluctantly, we all agreed. Little did any of us know that would be our biggest regret.

It took her two more weeks to leave him, heading north 300 miles away to home. Along the way, she stopped at her cousins home to visit. After her visit at 4:30 a.m., she left headed to the local gas station to fill up her tank. She was reported deceased at 9:30 a.m. that Monday morning, killed by her boyfriend.

Things were complicated due to my daughter’s illness. She was in need of a kidney, battling TTP along with drug abuse. Her autopsy found many blood clots in her brain as well as lungs. Plus my poor baby had clear-finger marks around her throat. Her right arm bicep had finger marks along with a facial bruise on her cheek. Obvious signs of abuse within the last 24 hours of her life.

To this day, we do not know what occurred, how she got to be with him, or even when she exactly passed.

The man involved was never charged for DCI and the police felt his drug trafficking was a much bigger charge they were interested in. Knowing she was running from him and that she was now found dead, so many what ifs ran through my head, and still do.

I now know I should have NEVER given her time to get out. My gut, plus other evidence reported by the coroner, let us know this man isn’t innocent. Her phone was factory reset after she was clearly deceased. The apartment smelled of bleach, plus ALL her clothes were washed. He tried to hide her laptop, stole personal items. There are so many other factors that just baffle me. He was only charged with drug trafficking.

As of 2017, he was convicted in federal courts for drug trafficking with a 12-year sentence. Yet, we are living a life sentence without our sweet girl.

I convey to everyone to please ALWAYS report abuse the moment you become aware of it. The victim might become upset for they are scared as well as unsure how to move forward. The most important thing is their safety, them being alive and having a way to change their life path.

Please SHARE HER STORY as a way to help others. There isn’t always a happy ending. Report abuse the moment you know it’s happening. Talk to your local Domestic Violence shelter, they have professionals that will help. Men are abused just as women are.

My daughter reached out with the fear of harm to her family if she left him. Nobody should ever live like this. If you or you know someone going through this, please seek help.”

[If you are seeking help, please call the National Domestic Violence Hotline at 1-800-799-7233 or visit thehotline.org to live chat with someone 24/7. Help is out there and you are not alone.]

This story was submitted to Love What Matters by Pam Nebel of Riverton, Wyoming. Submit your own story here and be sure to subscribe to our free email newsletter.

‘This is how her ‘boyfriend’ shows her he loves her. He is on the run. Her children are in CPS custody. Our family is devastated.’

‘No big deal, what’s a poopy diaper? I start to change her, and realize it’s a poop-trophe. I’m not panicked, grab the wipes.’: Mom’s hilarious play-by-play of cleaning up daughter’s disastrous diaper blowout on playground slide 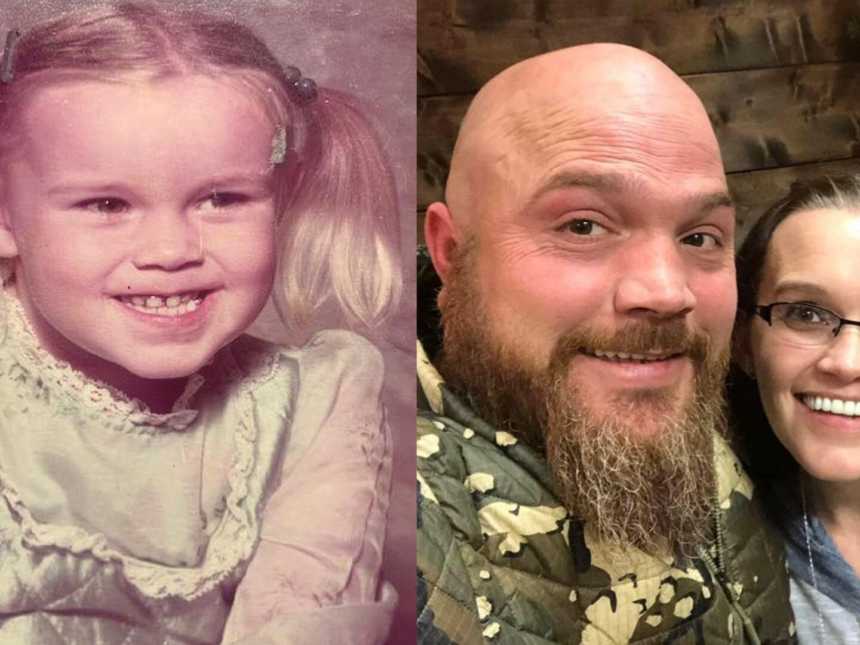 ‘My dad was married and had an affair with my mom. I became the product of their affair.’: Woman overcomes childhood trauma, addiction, proclaims ‘I wear my story with pride – all of it!’

“On the outside, we looked normal. But behind closed doors, dark secrets hid. My younger sister woke up while it was happening. She said, ‘Daddy can you do that to me like you do to Shannon?’ He told her, ‘No it’s only for her.’ I was only in 4th grade and it tore me apart. I still hear and feel him breathing down my neck.” 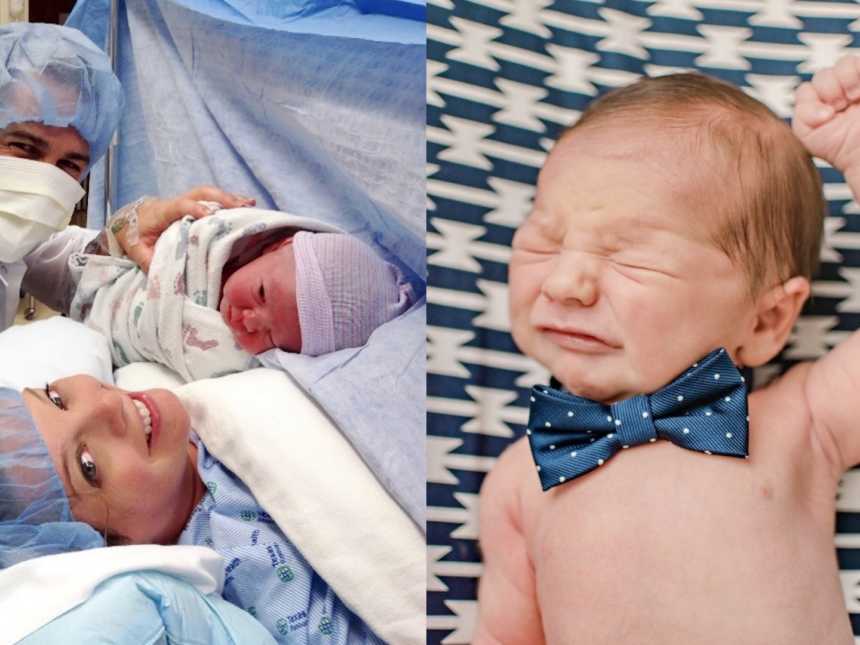 ‘Let me know if you need anything.’ But a new mom never will.’: Woman’s candid advice on how to help a new mom so they don’t ‘shoulder it alone’

“Bring a meal, but don’t go in. They just had a baby, they need food. They don’t need to put on a bra, clean the house, or entertain.” 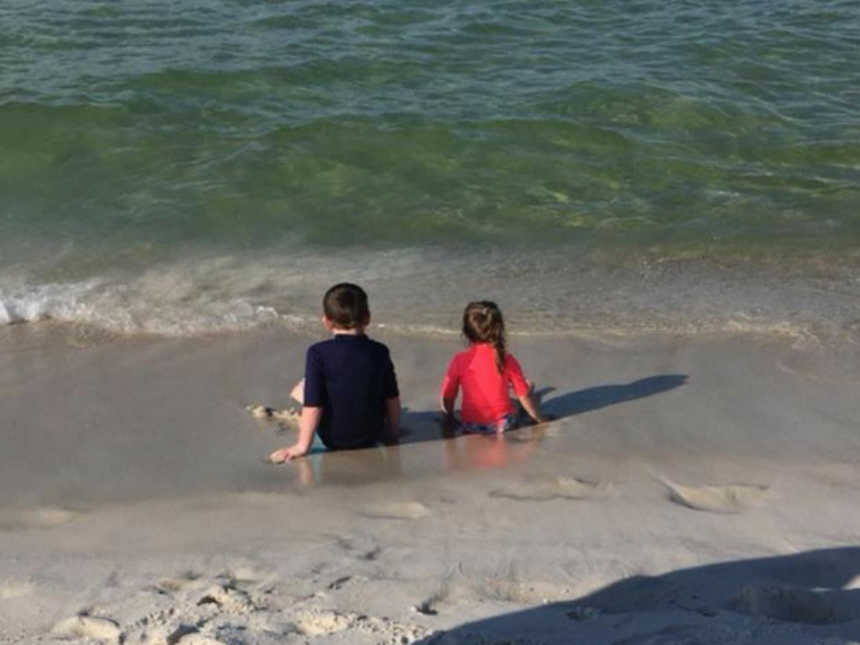 ‘For those of you thinking of taking your family on vacation but you’re not 100% sure, TAKE. THE. TRIP.’

“A few years ago during a funeral visitation, I remember walking up to a casket to a grieving husband, friend, father. He left my husband and I with words we’ll never forget and since then we have lived those words.”