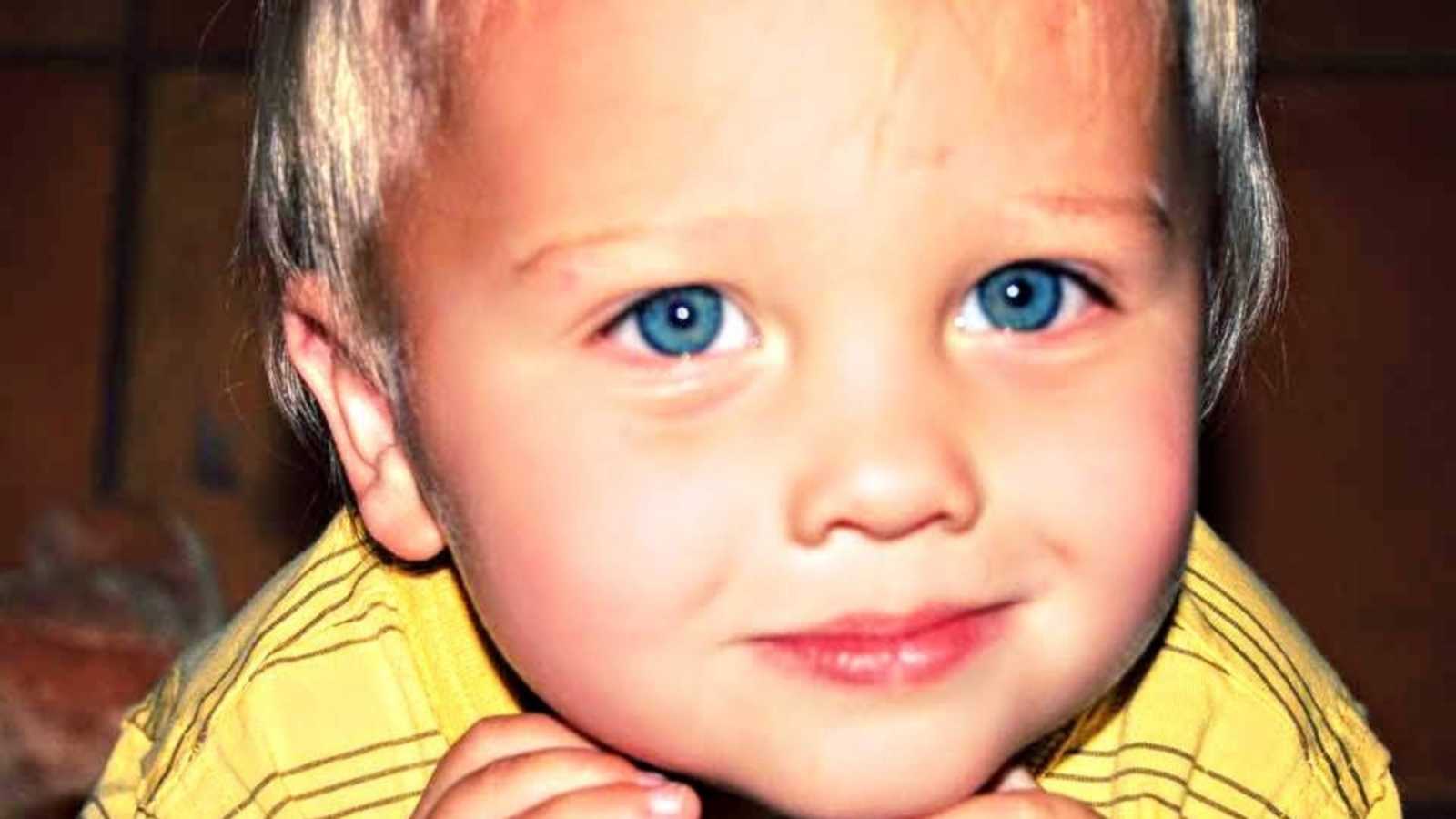 “I debated sharing this, but this is our story. This is one moment of our lives and it is real. Even though it is hard to talk about, we believe it’s important to share. How can we ever expect people to understand if we hide? I don’t share for pity or to make Luke look weak. In fact, I share so people can be supportive, compassionate, and aware of how amazing and strong he is, and maybe learn how they can help.

Sometimes things just go wrong. Not because we don’t care, or because we aren’t trying. It goes wrong because the human body is incredibly complex. Much of diabetes is about acting on faith that the way things usually happen will once again occur today.

Every morning Luke wakes up, we test his blood sugar, we give insulin, and he eats breakfast. Our service dog Jedi alerted he was a little low at the first test (72), but he was going to eat. So, this shouldn’t have been an issue as we have gone into 1000’s of meals exactly the same way.

Luke ate and everything seemed just as it usually was until Jedi started to alert again and I went to gather Luke’s kit to test him again.

Suddenly, Luke starts to stomp around the house. I asked him what was wrong and he throws his backpack down and starts to scream, ‘My eyes. Something is wrong with my eyes!’ My heart dropped. ‘Did you get something in them?’ I ask hopefully as I head towards him. He slumps onto the bench and pounded the table and he’s screamed. ‘I can’t see anything anymore.’ Based on Jedi’s alert and his behavior, I was already moving to the kitchen to grab the juice boxes.

I’ve seen this twice before in 8 years. Something is wrong. He’s starting to get confused and agitated. It’s almost like I’m not even talking to him, he’s in there but this…it just isn’t him.

I know he’s very very low, even though his sensor says he’s fine. It all happened so fast. From fine to not in just a few minutes. I feel sick, but tell myself I have to stay focused and calm because he is neither of those things. I know I have to hurry and get to him before I can’t get him to cooperate.

I put the straw in his mouth and he pushes it away. I calmly try to reason with him and put the straw in his mouth and ask him to drink. He takes a tiny sip. He yells at me. I know he’s starting to loose control. I tell him it will be ok as he starts to drink a little. I run back to the kitchen to grab the emergency glucagon (just in case I can’t get anymore juice into him). He stops drinking and says he still can’t see and puts his head down on the table. I convince him to drink more and eventually I get him to eat a few glucose tabs as well. At that point, I tested his blood sugar because I had done everything I needed to do and now we had to test and wait.

He was 24. (Normal blood sugar is 80-120). We all need glucose in our blood for our body to function. 24 is a very low blood count and his body was starting to shut down. That’s why he couldn’t see or focus or even stand. It would have gotten much worse if we didn’t get sugar into his system fast enough.

I spent the next 30 minutes trying to console him. Trying to convince him he will feel better soon. Trying to be there for him as he feels terrible. Trying to figure out what went wrong. Trying to learn to be a better pancreas. Trying not to worry about what would have happened if he was alone.

Would someone think he brought it on himself and not be empathetic to his situation? Would someone help him if he started to yell and be uncooperative? What about when he’s older? Would they assume he was on drugs or drunk? Would they get him help in time?

An hour later, he went to school. He played football and took a math test and watched football with his brothers. You would never have known anything had happened looking at him. He doesn’t remember most of the details of what happened.

But he knows it happened, he knows how bad it felt, and I know, it’s etched into my brain and my heart. No one prepares you for the balance you need to find inside yourself when your child has a chronic condition such as Type 1 Diabetes. Diabetes is always there, we don’t live in fear, but we live with the reality that things like this can happen. Sometimes when we least expect it.

I share because people should know what to look for and how to help and and support the millions of people who live with this every day of their lives. I know this has happened to others out there. I know we aren’t alone. We need awareness.

This story was written by Dorrie of Saving Luke. Submit your own story here and be sure to subscribe to our free email newsletter for our best stories.