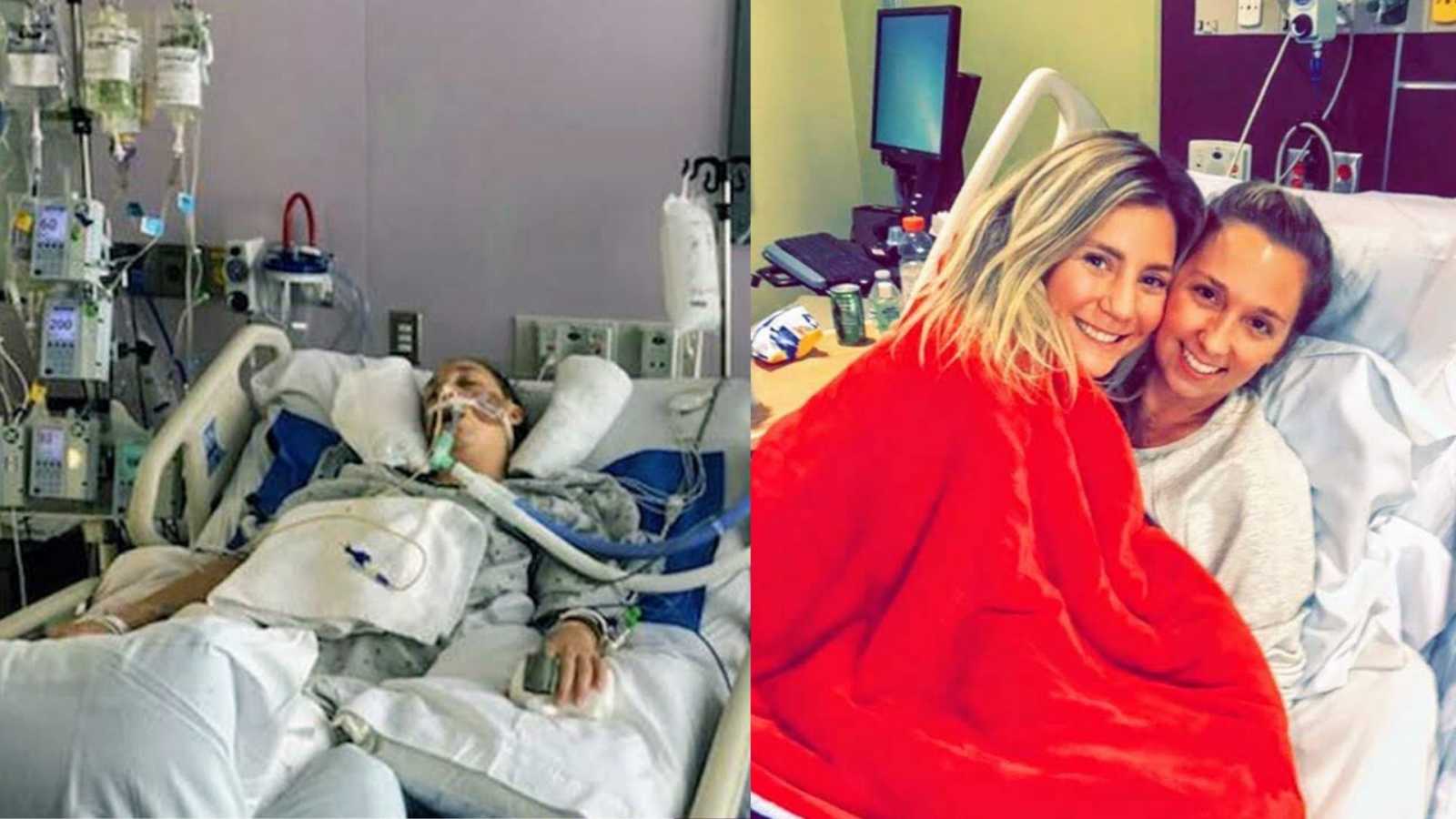 “My best friend of 23 years spent the past 2 weeks in the ICU thanks to a vape bought from 7-Eleven. It has been undoubtedly the worst weeks of her life but more so her parents, myself, and loved ones who had to witness the horror.

Amanda was sick with a 103-degree fever and was sent home from immediate care being told she had the ‘flu.’ 5 days later, she was brought to the ER after vomiting and passing out. After being diagnosed with pneumonia, she was about to be discharged from the hospital when one of the nurses noticed her oxygen levels dropping rapidly low (low enough to think the machine was broken and had to request another one). They rushed her up to the ICU.

They immediately put her on a ventilator and discovered her lungs were filled with blood and fluid. She was basically drowning in her own blood and wouldn’t have made it back in time had she gone home. Luckily, the doctors didn’t waste any time for test results and immediately started treating her with steroids, antibiotics, and dialysis. It was impossible to tell where the blood in her lungs was coming from because every time they would flush them out they would fill back up again.

Watching Amanda cough was beyond horrible. The only thing I can compare it to is the horror movie ‘Saw.’ Her face would turn blue because she couldn’t breathe and blood would pour into her respirator tube as she grasped the bed handles waiting for it to stop. I can speak for everyone in that room; if you spent just one moment in there, you would never look at a vape again. It got to the point where she was having these episodes 2-3 times an hour and her stats were dropping so low they were not coming back up.

Her kidneys had already failed and on the 4th day in the hospital she had developed something called ARDS; her lungs started to fail. This was a very emotional day for all of us because it was a huge setback. I am tearing up again trying to write this because all I can think about is how distressed her mother and father were. At that point, they decided to sedate her completely to give her body a chance to rest.

After several days of being completely sedated on 3 heavy drugs, her 29-year-old body started to fight back. The bleeding had stopped and she was remaining stable. The doctors had diagnosed her with the newly-named disease ‘EVALI’ (e-cigarette or vaping product use-associated lung injury). So far, there have been over 2,000 reported cases in the US and over 38 deaths. Amanda was the 3rd case in West New York diagnosed and the first one to survive.

Amanda was one of the lucky ones to make it out thanks to countless prayers and the amazing team of doctors and nurses. She is now home getting rest and training her body to walk again.

I have been seeing a lot on the news in regards to the dangers of vaping but none of them show how awful it REALLY is. I am writing this not to upset anyone but to hopefully save a life. You need to know it CAN happen to you or your best friend. Please don’t take the chance.”

This story was written by Samantha Elizabeth Forsyth of Buffalo, New York, and originally appeared here. Submit your own story here and be sure to subscribe to our free email newsletter for our best stories.

‘Am I still a virgin?’ A 13-year-old girl sits on my examination table. ‘Yes.’ She cries tears of relief.’: Child abuse pediatrician pens PSA on virginity, ‘women need to know the truth about their bodies’ 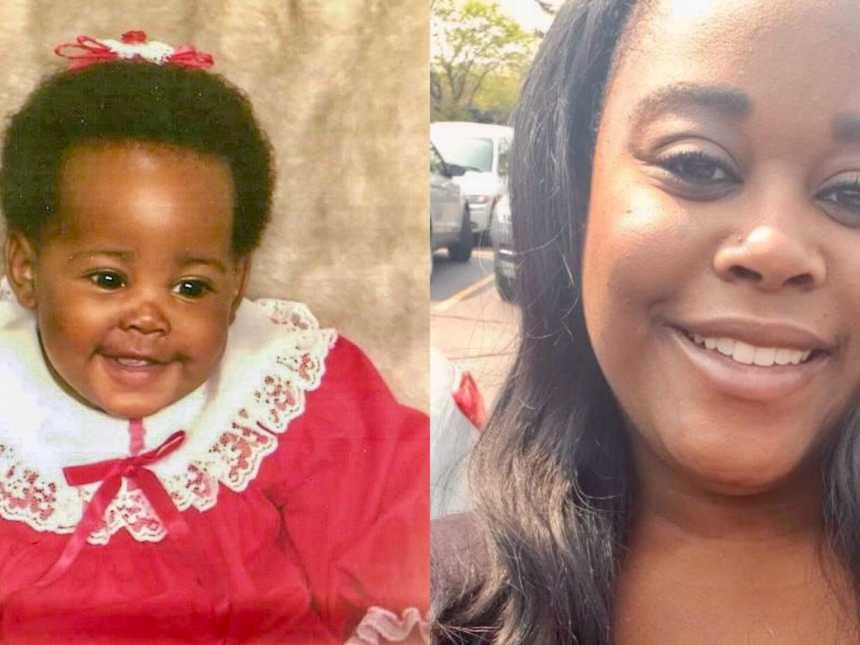