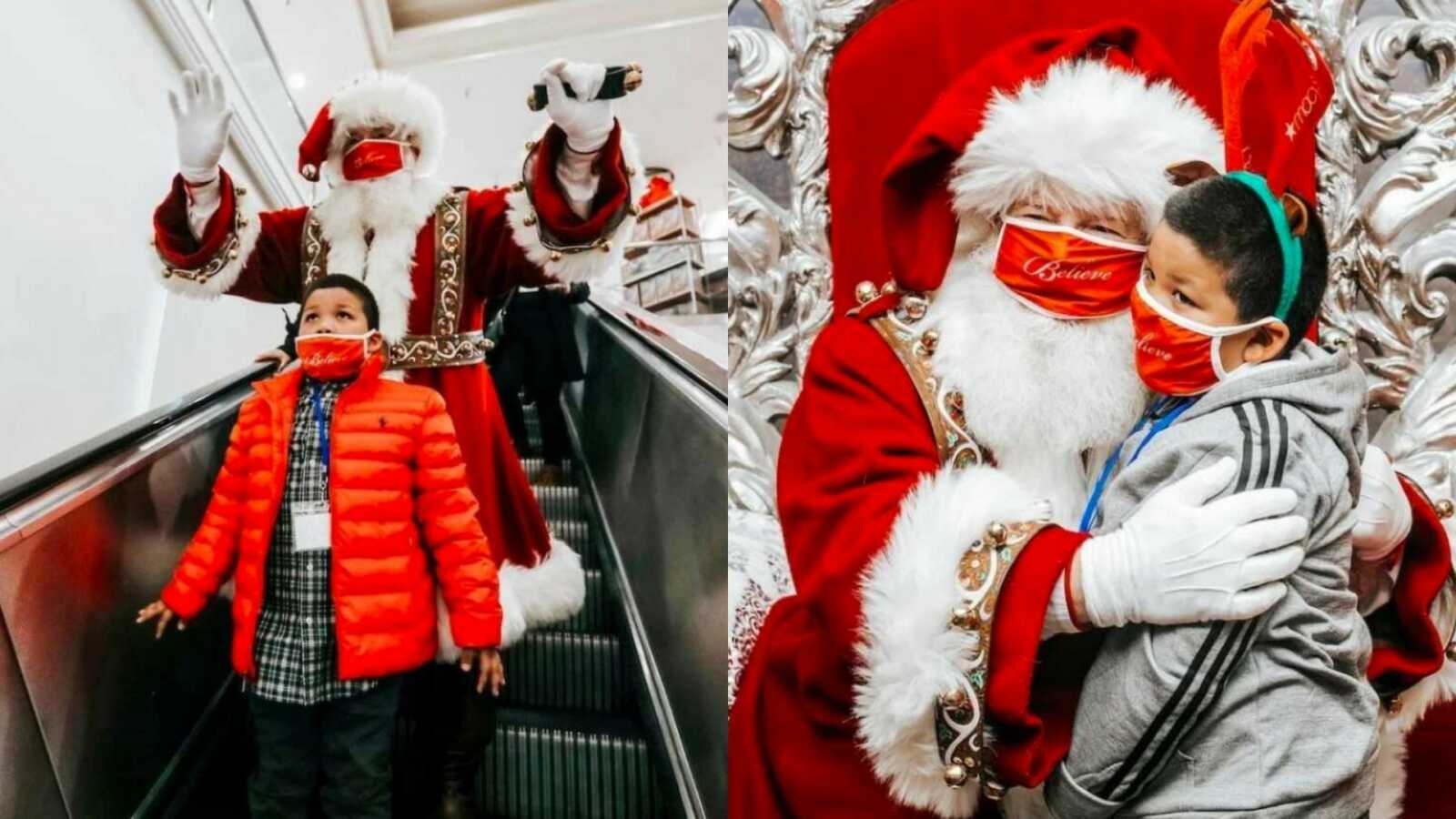 This may be Santa’s busiest time of year, but he can always find time to make a sick child’s dream come true.

On November 1, Make-A-Wish and Macy’s teamed up for their 14th annual “Believe” program in hopes of raising $1 million. The very first recipient of 2021’s campaign was 7-year-old Pastor, who is fighting leukemia. It’s been a tough year for this little guy, but when he realized his wish to meet Santa had been granted, his worries melted away for one magical day.

Pastor, who lives in Woodland, California, traveled to Macy’s in downtown Sacramento with his aunt Teresa for the big day. When he walked into the store and saw Santa Claus waiting for him, everyone got a bit misty-eyed.

“When Pastor first arrived, he made a comment that he wasn’t sure if he would get to actually meet Santa,” said Sean Mullin, a board member at Make-A-Wish® Northeastern & Central California and Northern Nevada. “And when he walked in the door, turned the corner, and saw Santa there, his face lit up… it was magical. He had a phenomenal experience.”

“My favorite part was when we all walked in together to meet Santa and Santa was waiting for us,” Teresa said. “[Pastor] was lighting up in the eyes. He will not forget that… he is so happy, he forgot everything that happened in the hospital.”

After their initial meet and greet, Santa and Pastor got into a bright red Tesla and drove to Golden 1 Center, which had been turned into a winter wonderland for these two VIP guests. Just look at this child’s face as he sees the “North Pole” for the first time!

From there, the day just got better and better. Santa and Pastor celebrated by indulging in a lunch of cheeseburgers and cookies. Pastor also got to feed a live reindeer, decorate a gingerbread house, have a snowball fight, and of course, open presents!

“We felt overwhelmed [with] joy. Our hearts melted,” Teresa said. “We were looking forward to this day… he would always talk about it. We just felt happy for him that he finally got to see [Santa].”

Teresa added that after all the pain and worry of going through cancer treatments, this was a day for her nephew to just “be a kid again.”

For his part, Santa said his time with Pastor was “wonderful,” and he loved basking in the child’s excitement all day long.

“Pastor is a wonderful young boy,” Santa continued. “He was so excited to meet me at Macy’s. And then we drove in a Tesla… he had so much fun yelling, ‘Open sesame!’ every time the doors opened.”

The “Believe” campaign will continue until Christmas Eve, so there’s plenty of time to drop a letter off in one of their stores or submit it online. For every letter sent to Santa via Macy’s through December 24, Macy’s will donate $1 to Make-A-Wish. They’ve donated $137 million to the organization since starting the partnership in 2003, helping grant more than 16,200 wishes to kids like Pastor.

There’s no one more magical than Santa, and we’re so glad Pastor got to experience this kind of unfettered joy after everything he’s been through.

‘Just 17 years ago, days before Christmas, I walked into a NYC store and found the best gift I could ever purchase for myself.’: Mom shares sweet reminder of true meaning of Christmas

16 Stunning Christmas Gifts To Shower Your Friends With Love 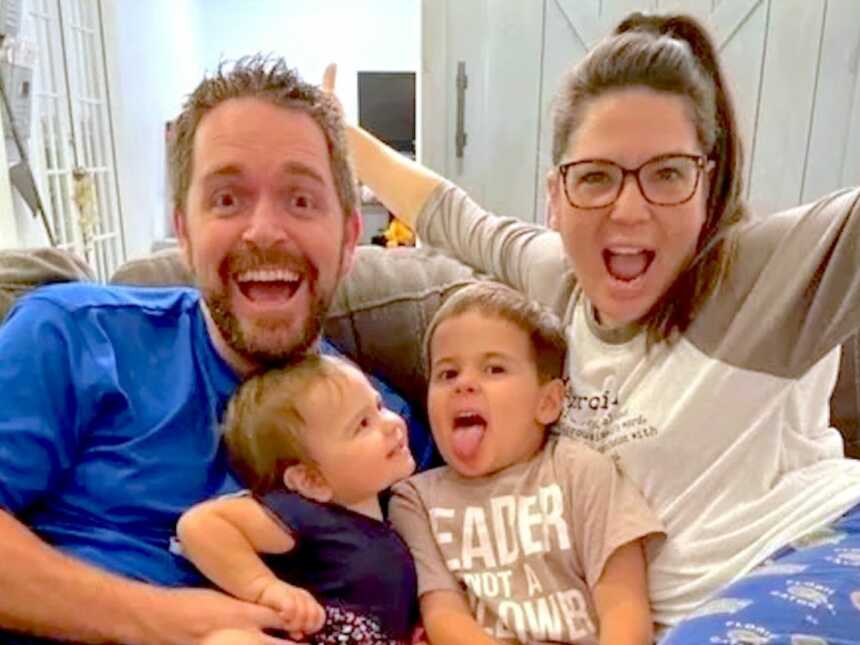 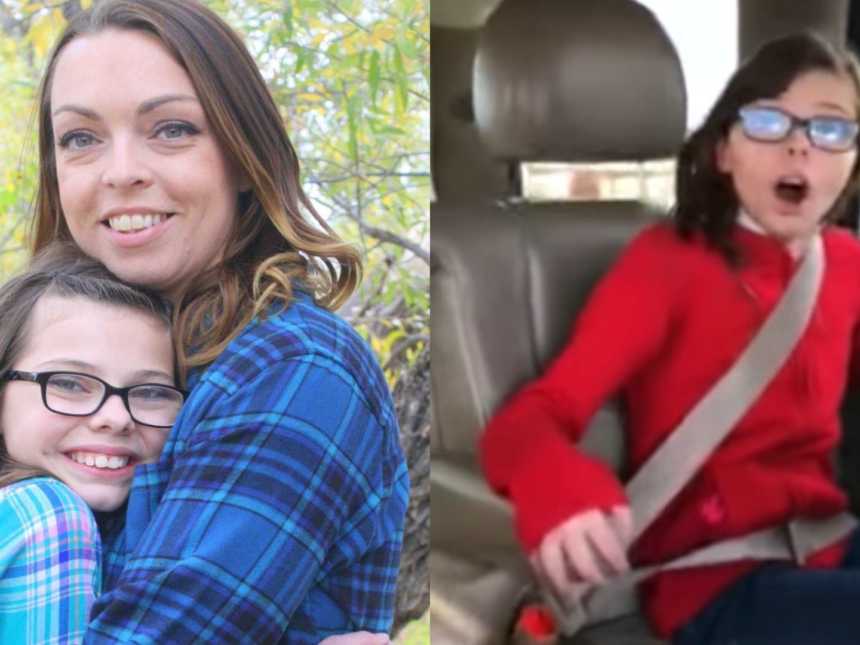