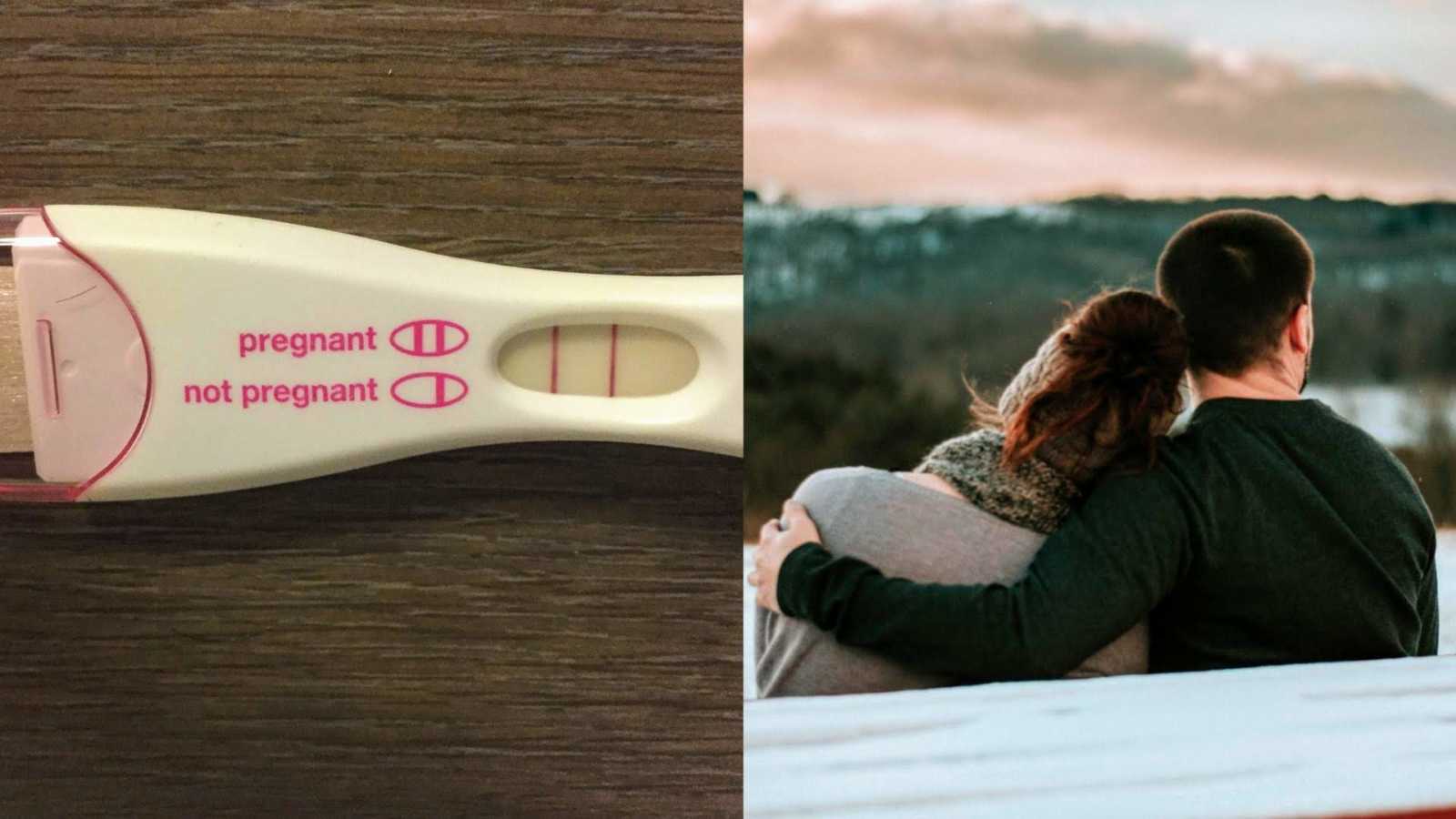 “Me and my wife had always agreed on having kids. In the map of our lives, we planned to settle down from the hustle and bustle of the city about four or five years into our marriage, move into a quiet neighborhood, and start trying. It was really important to us to save up a good chunk of money before conceiving so we could afford the things we needed for our little angel-to-be.

About two months into our marriage, we were faced with a positive pregnancy test. We had done all the right things. She was on birth control. We were extremely careful each time. Again, it meant a lot to us to be ready to bring a child into the world. The news obviously came as a shock. A checkup soon after revealed she was two weeks along and her birth control failed for no fault of our own.

Although we were both a bit taken aback, we differed in our ideas on what to do. After a few days of careful consideration, my wife decided that she wanted to get an abortion. This early into the pregnancy, no procedure was necessary. Just a pill to rid the pregnancy. This is what she wanted and she was sure of it.

She wasn’t ready to be a mother. She was also plagued with an underlying fear of dying in childbirth. This was the exact way her mother had died, and she’d been internally drowning through the trauma of it ever since.

I was crushed by her decision. I knew the pregnancy was unexpected, but it had never crossed my mind to not sustain it. My vibrant images of a life with this baby boy or girl soon turned dim.

You see, I am pro-life and she is pro-choice. I knew this, but I never thought our beliefs would become so relevant to our reality. At first, I was hurt by her choice not to want to keep the pregnancy. My mind filled with a dark cloud of doubt. Did she not love me enough? Was I not the one? Did she not think I would make a good enough father? Then came the anger. I was furious that she wanted to make this decision without my nod of approval.

But then something dawned on me.

Maybe it wasn’t about me. In fact, maybe it wasn’t about me at all. Maybe it was about her. While my opinion and feelings certainly mattered in this situation, I realized it didn’t feel right to expect the power of a final say-so. After all, I was a man. I would not be the one to bear the consequences of pregnancy, both during and thereafter. It was not my body.

After some deep reflection, I told her that if she didn’t feel ready to follow through with her pregnancy, then I respected her decision. ‘I’ll be there to support you through whatever your choice is,’ I said. And I did just that. Five days later, she took the pill. I held her hand through it all.

Today, I still do not entirely agree with abortion. My wife, on the other hand, believes women should have sovereignty over their bodies. In a debate years ago, I can vividly remember her saying something like, ‘To give more value to unborn life than to a living, breathing woman is an indication of just how little women are valued in society.’ Needless to say, my wife agrees with abortion. And both sentiments are okay.

I think it’s easy to think that the other side of the argument is filled with hate and evil, but it’s not. My wife is the most beautiful soul. She loves with her whole heart. She gives love even when she doesn’t receive it back. She is a great sister, daughter, friend, and wife. She’s the type of person to remember something you said three years ago and surprise you with it. To do the most mindful little things that leave you in awe. She is, inside and out, burning with kindness.

This is often a debate about morality and I don’t think there will ever be a clear answer in that regard. All we can do is come together. Love hard. It is true that the best change comes when you love your opponent. And that is why I held my wife’s hand when she took that pill, the same way she held mine when I cried after the pregnancy was gone.

But, ultimately, what’s clear to me is that this is an issue that should be debated by women themselves, not men. Sure, men can support their side, but just like me, they shouldn’t be the ones with the final say-so.

Please be kind to your neighbor, and please support your loved ones no matter their decisions. This life is too short for anything less than love.”

This story was submitted to Love What Matters by Peter C. of Massachusetts. Submit your own story here and be sure to subscribe to our free email newsletter for our best stories.

‘I wanted to be sterilized. ‘You need your husband’s permission,’ I was told. I was stunned. As an adult woman, why did I need my husband’s blessing to make decisions about MY body?’

‘Every week, they wanted me to abort. I was asked several times at every appointment. Did they get a prize for ‘selling’ me on an abortion? It sure seemed like it.’

‘When I was 18 years old, I had an abortion. The reasons were deplorable. I was in my first year of college, with a boyfriend I no longer loved. When I was 23, I had another abortion.’ 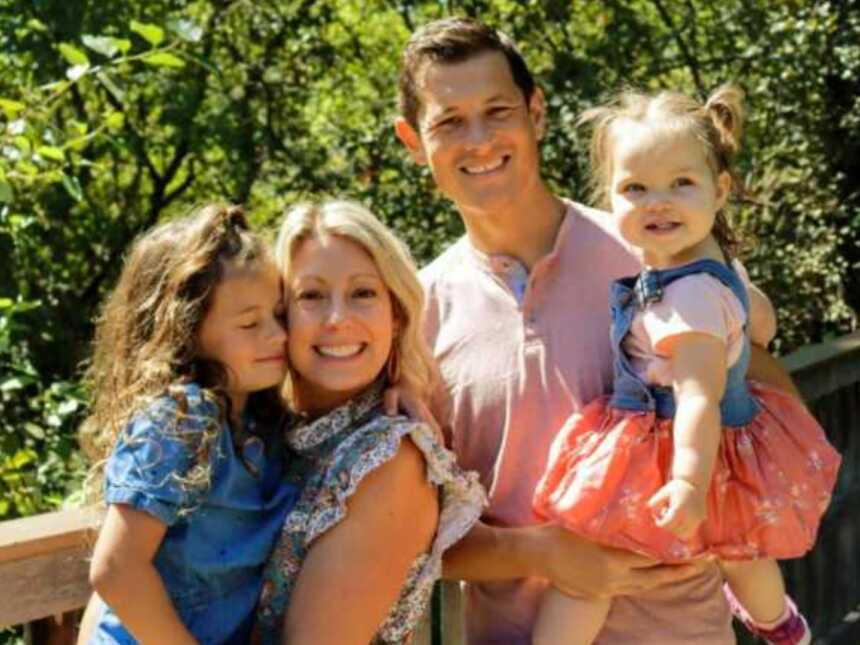 “She asked me to be with her in the delivery room, which was an honor I will never forget—just the two of us welcoming our daughter into this world.”