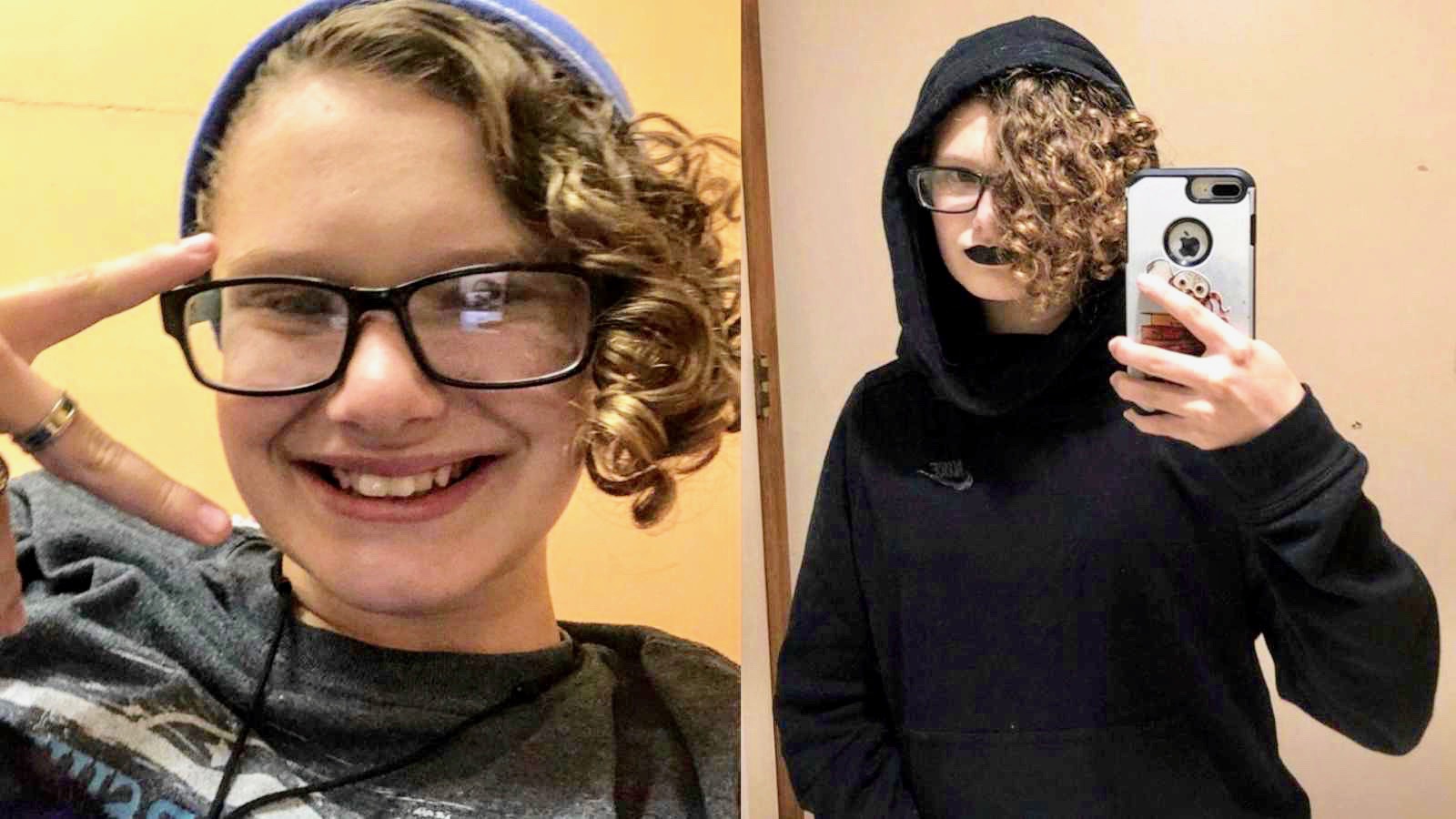 “I’m Logan and I’m 16 years old. I’ve had a pretty hard life and the hardest thing wasn’t even living in a poor, ghetto area. What’s toughest is I’m gay and transgender and my parents are extremely homophobic. I’ve tried various times to tell my parents I’m gay and every time I tried they’d tell me it is just a phase and I will grow out of it. I’ve always hated dresses and bows and things like that for as long as I can remember. There is even a story my parents told me once of me being so outraged at the age of eight that I ripped my dress off me like the hulk and said ‘I don’t want to be a girl!’

When I learned about the LGTBQ+ community is when I realized I myself was gay. I decided I would tell my closest friend (this is when I still identified as a girl) as I thought he would understand. He is a year older than me so I looked up to him and trusted him. I asked him if he would come to the hideout so we could talk, it was such a great hideout that no adult knew about it or could figure out were it was. He met me there and I told him I was gay.

His reaction was not loving and supportive it was actually full of hate.  He ended saying I should be in love with him. I was devastated which made me only want to wait longer to tell my parents. Luckily he ended up moving out of the country.

In 6th grade is when I realized that I was not just a gay tomboy, I was actually transgender. To confirm my suspicions I went to the doctor and got psychologically tested for gender dysphoria. Knowing my parents would never agree to such a test I asked a close family friend to take me and she promised not to tell my parents. I was tested and it came back positive to me being transgender.

One evening I asked my parents if I could spend the night at that family friend’s house and they said yes. That night my friend and I discussed what I would like my new name to be. We settled on Logan. The next day at school I was carful and invited my best guy friend (he is now my boyfriend) to McDonald’s to talk after school. I told him I was transgender and gay and that I wanted to go by Logan now. He actually told me he was bi and he was very supportive! The next day at school he called me Logan and used the he/him pronouns. I was ecstatic. Everyone at school was pretty chill about it and didn’t mind. Of course there was one or two kids who would call me an ‘It’ but I ignored them.

Fast forward to 8th grade I was dating a guy named Evan. One day I asked him if I was transgender what would he do. He said ‘I would break up with you because I don’t want to date a guy, that’s disgusting!’ He had said he was bisexual which surprised me but I decided not to come out to him.

I trusted my best friend Madi who I call mom because she is like a mother to me. She was super supportive and called me Logan from the start. A few months later Evan found out that everyone called me Logan and when he confronted me about it I admitted to him I was transgender. Long story short, he broke up with me and said super hurtful things. He told me it doesn’t matter what I do to my appearance I will always be a stupid girl and that I will never be a boy. It hurt me very much and I recently found out that when we were dating he had been cheating on me with one of my friends so he never actually cared about me anyway. I haven’t talked to him since.

I only have two years left until I’m eighteen and that is when I plan to move out and live with my current boyfriend. At that point I plan to finally tell my parents I’m gay and transgender and by that time they can’t do anything about it. I have hopes that they will support me in the end but even if they don’t, I am living my truth.”

This story was submitted to Love What Matters by Logan. Submit your own story here, and subscribe to our best stories in our free newsletter here.

‘My child is transgender. But she is not the one who changed – I am.’

‘I came out during my valedictorian speech. For years, I kept my secret hidden until it ate away at my conscience. I cut everyone off, paranoid they’d notice.’ 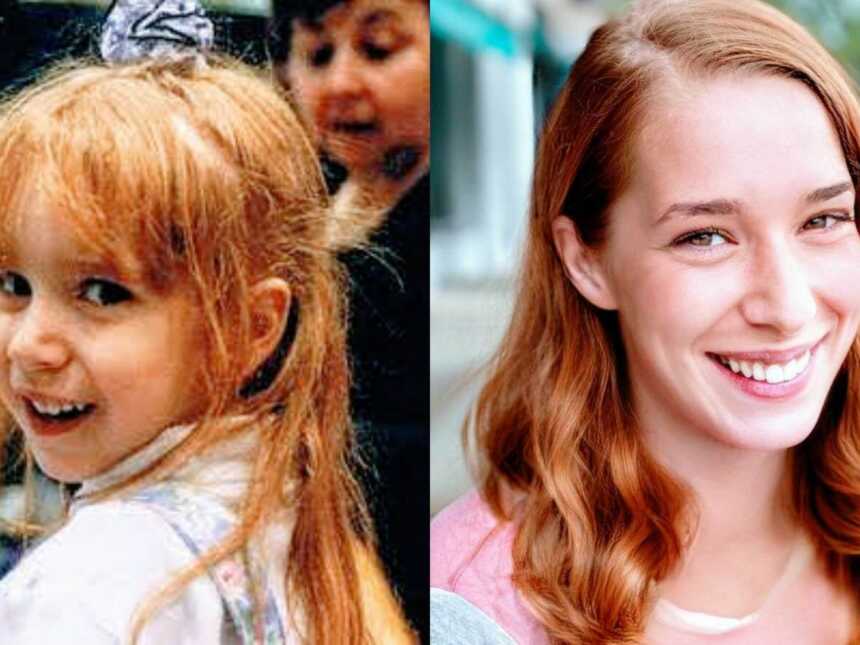