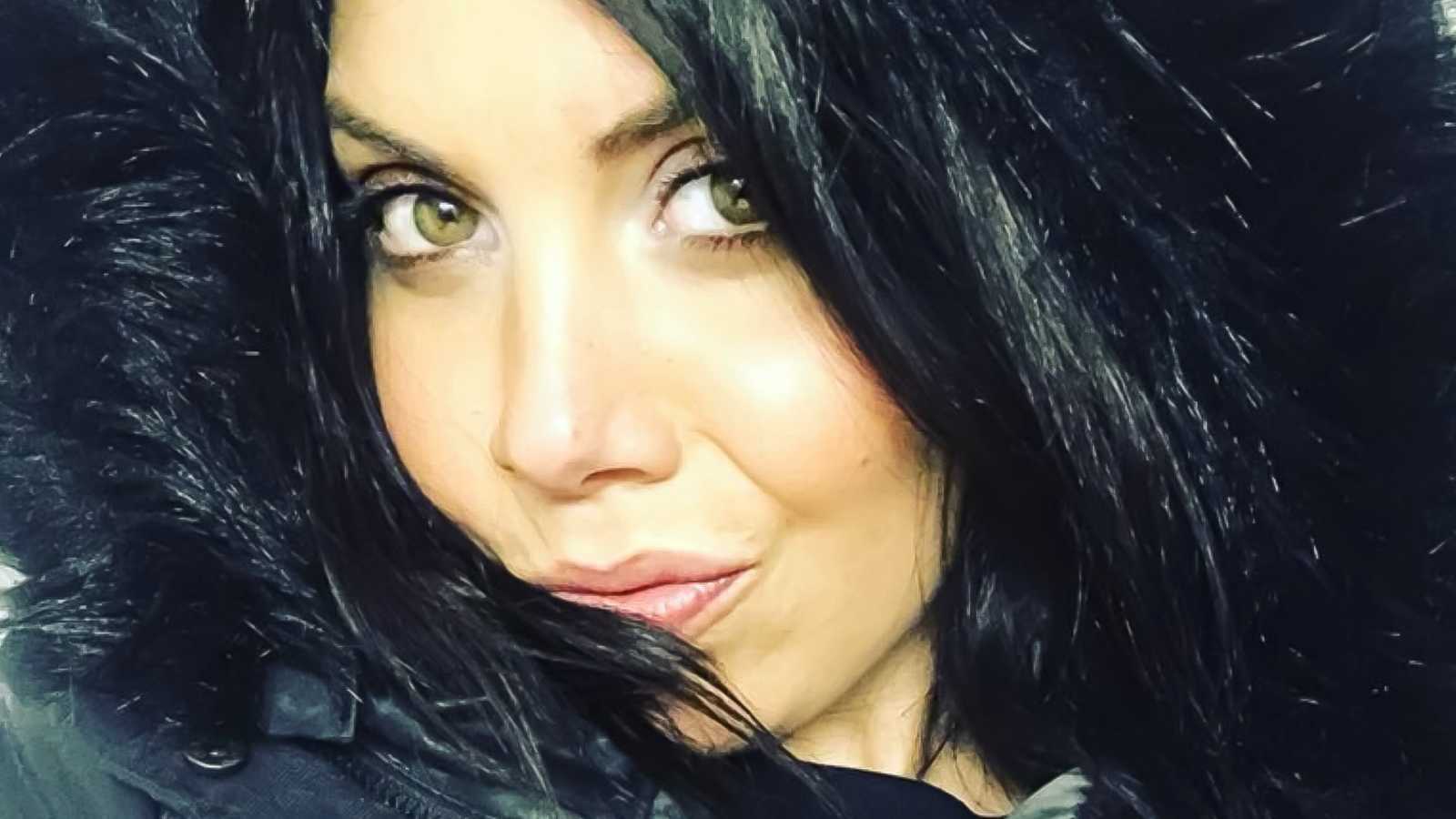 “She’s such a whore.

The word slips off our tongues with such ease.

Slut. Who does she think she is?

A woman, friendly and outgoing.

If someone strikes up an innocent conversation with her, she is receptive and attentive because she thinks most people deserve kindness.

Maybe her shorts are too short. Maybe her jeans too tight.

Maybe you think her dress is too revealing.

And that her friendly nature is flirtatious and sexual.

You don’t see her treating everyone, regardless of gender, the same exact way.

You just see an object that you break down into paltry labels.

Assumptions are the match you use to light your words.

Like fire rushing out of your mouth, burning into another’s soul.

What you don’t see is a woman, crying, lonely and falling apart.

Missing someone. Hurting. Tired and weary from the weight of the world upon her shoulders. Or desperately just wanting to know what it is to be truly loved by someone.

Trying to distract herself from the pain.

You don’t see the woman who never fit in.

Shunned from every social circle she’s ever tried to be in.

Never understanding why, other than that she is different.

Maybe then life will be better. Maybe then she will fit in.

Maybe then the tears will stop. Maybe then she will know what it’s like to have people in her corner. People who understand her.

You see a woman you label as ‘trying too hard.’ You see only what you want to see. A whore. You deem her unworthy before she even has the chance to speak for herself.

You don’t see the woman who just believes in kindness and respect until there’s a reason not to.

You don’t see a woman who is incessantly rejected by other females, most before she even gets a chance to talk to them. Simply because she just exists.

Because she thinks differently, dresses more boldly and has the audacity to just be herself. To speak her truth. To be authentic.

You don’t see the woman who cries, whose loneliness burrows deeper into her bones as the days pass, screaming at the universe why, why, why no one will even give her a chance,

Because of her inability to be anything other than herself. Because she is kind but not in a way that most people are used to because that kindness is heartfelt and genuine. It seeks nothing in return.

A woman who is too much. Not a woman whose energy she hopes to use to bring joy to others.

A woman who dresses, talks, acts, and thinks differently than you. Not a woman who fought for years against her own demons and the cards she was dealt. Not a woman who finally has the courage to be who she is, dress how she wants, stand up for what she believes in, and feels confident in doing so.

A woman who is too friendly, too talkative, and smiles too much.

A woman who is too shy, too introverted, and doesn’t talk enough.

Not a woman who has been through trauma and who has overcome.

Not a woman who has fought against your stereotypes for as long as she can remember.

She is forgotten, bullied, tossed aside. But she is still a woman who believes that kindness should be handed out as freely as the rest of the world hands out hatred.

Because you made her that in your head.

And now she fights yet another silent battle, quietly wounded and broken.

Because of your assumptions, pouring out of your mouth like gasoline, setting fire to her existence, her confidence, and her self-worth.

It’s hard enough to stay confident in a society that is constantly trying to spoon-feed us with the notion we are not good enough as we are. Happiness comes from within, but it is hard to maintain when you are constantly being reminded you are simply not enough.

Instead, she gets labeled. Another group of women shunning her who don’t even know her. Men who think she is nothing but an object, there to sexually gratify the fantasies in their head.

Words can cause immeasurable damage.

But despite your words, she is kind, virtuous, strong, and has a heart of gold. She fiercely supports everyone and wants to see everyone succeed. She has been through the depths of hell and has risen like a phoenix from the smoldering ashes, resilient and strong.

She is a punching bag. Holding a mirror to your insecurities, too afraid to look within yourself, she is savagely attacked to keep the focus off of yourself.

She is a woman. She is a warrior. She is amazing. She is a mother. A friend. A sister. A daughter. A grandmother. A student. An aunt. A lover. A wife. A girlfriend. She is a human being.

She is just like you. Trying to survive in this world. Trying to do her best. Trying not to let the coldness and cruelty of this world break her. Trying to keep the ice out of her heart and the numbness from her soul.

Women, we need to come together and stop bashing each other. There are a lot of bad people in this world. There are a lot of good people in this world too. We will never reach our goals if we spend all our time hating and breaking down other females for being different than us. We will never evolve, grow, or be able to make a change if we don’t stop creating our own cliques; categorizing each other into a rating system of who is better than the other…who is most like us.

You never know what is going on behind a smile, an outfit you don’t like, or an opinion you don’t agree with.

To judge is human. It is impossible not to. But it is what we do afterward that defines US. To hate is nothing more than a reflection of our inner self. It is the shattered mirror, held unknowingly by another, magnifying what we perceive as our own failures and shortcomings; magnifying our own fears and our own self-imposed restrictions that are holding us back from true freedom and happiness.

Enough. We are women. We are warriors. We are in this together, no matter how far apart the differences between us are. If we can’t at least be kind to one another in a world that is already cruel enough, what are we really accomplishing? Absolutely nothing, if you ask me.

Be kind. Be courageous and dare to be kind to everyone, even more so when it’s the unpopular thing to do. When it’s the person that’s ‘different’ from everyone else.

After all, in a world that is constantly complaining there are not enough good people, good men, good women, or good friends, it is those who are ‘different’ we haven’t even attempted to give a chance to.”

This story was submitted to Love What Matters by Christina Feldermann, 35, of Michigan. Follow her journey on Instagram here. Do you have a similar experience? We’d like to hear your important journey. Submit your own story here. Be sure to subscribe to our free email newsletter for our best stories, and YouTube for our best videos.

‘You’re the girl who cries on her way to work but walks in with a smile on her face. The girl who never asks for help.’: Woman reminds us ‘there is no shame in being vulnerable’

‘She called the police on me while in my dorm because I didn’t text her back soon enough. I finally committed to cutting her out of my life, for good.’: Woman says narcissist mother ‘showed me everything I do not want to be’

‘I’d get married at Taco Bell and wear a piece of string around my finger if it meant spending the rest of my life with the person I adore.’: After abusive relationship, woman says marriage isn’t about material possessions.