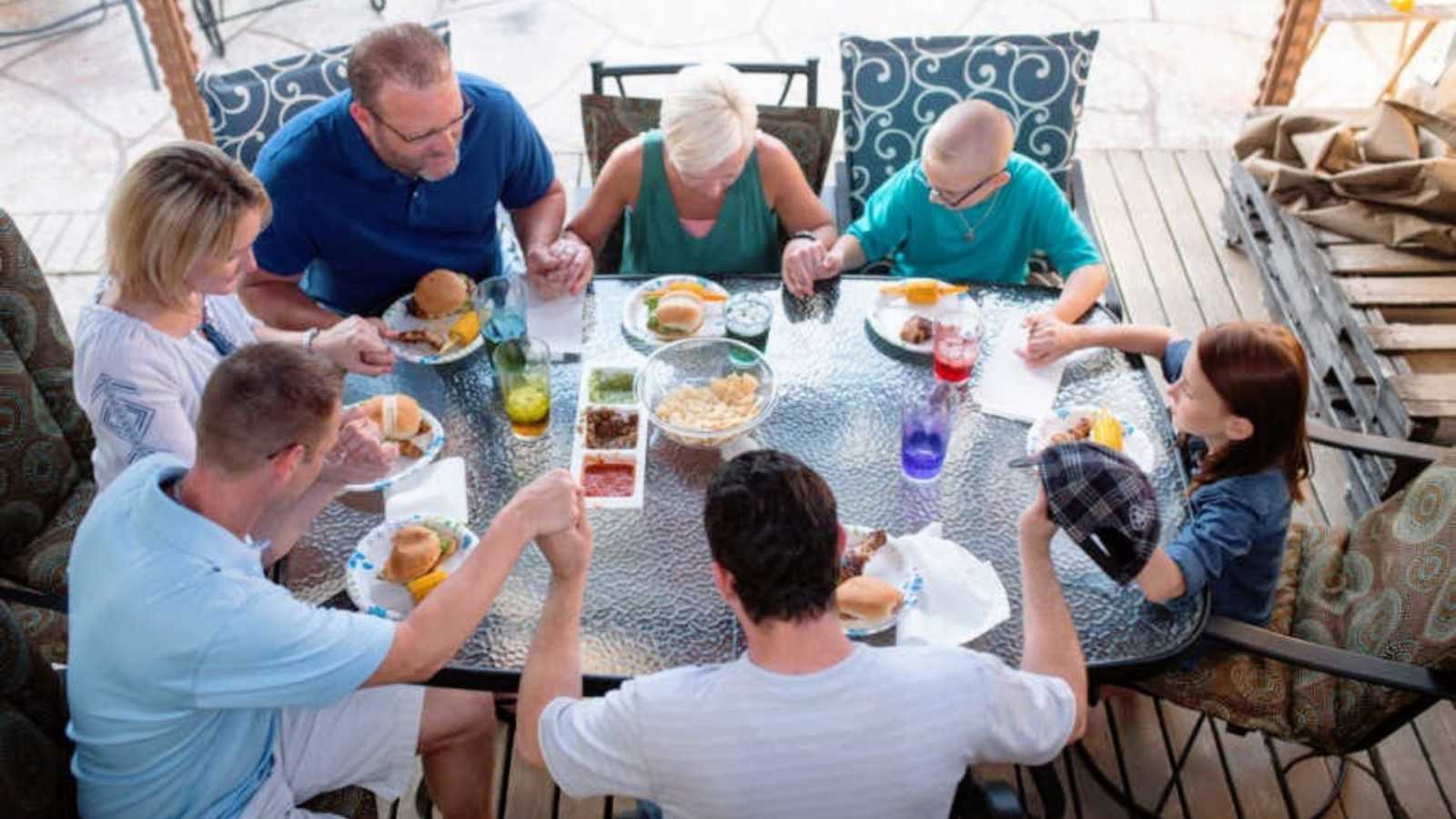 “Our story began in June of 2009, when Carter and I separated. But any divorced couple knows that separation is just evidence of what was likely over for a long time. So, June 24th, 2009, my relationship was officially over with my then wife, Carter. It wasn’t what I wanted and without going into detail, it was a long time in the making. We were living in Red Oak, and immediately she relocated back to her hometown of Tyler, Texas. It was hard feeling the loss of my wife and presumably the rest of my family, as I have always held high regard for my position as a father. It was and is my highest of positions. Feelings were hurt.

At the same time, Brittany (my now wife) had been separated from her Ex, Kenny for 6 months, but neither had completely moved on. Brittany and I worked at the same hospital in Waxahachie. Both of us, lonely and hurt, found comfort in our shared addiction, Starbucks! I asked, and she accepted, coffee. Little did I know what I was getting into. It was rough. Kenny and I didn’t get along, despite both of us being HUGE University of Texas fans. The wounds were very deep, and hurt was still fresh for him. I understand, as I was still mending my losses.

I knew my role was to be in Tyler close to my son, but had a huge 3,200 square foot problem after the real estate bubble burst. It took over a year to offload that home, all the while Carter and I were trying to figure out how to make our lives livable with each other as exes and co- parents. I would come to Tyler every Friday to pick him up from Kindergarten, and she would drive up on Sunday to take him back to Tyler for school the next day. Needless to say, the trips got old, but seeing Major was ALWAYS worth it.

Meanwhile, Kenny was desperate to stay an active part in Katelyn’s life, and it must have been very difficult knowing another man was in the role he intended to be in. Jealous is an understatement when it comes to the feelings a father gets knowing he is missing that part of his child’s life while another man is benefiting from it.

It was not intended, but Brittany and I quickly fell in love. This complicated things even more as I knew taking Brittany to Tyler meant taking Katelyn farther away from Kenny. All the while Carter, for reasons I still don’t fully understand, lent us much assistance in relocating. This may have actually been the act, though misunderstood at times, that helped me move from hurt to forgiveness.

Moving to Tyler was tough and an ongoing challenge for months and months for Brittany, I and Kenny. We had a lot of compromising to do. I wanted Kenny to be involved in Katelyn’s life, and he made that his highest priority as well. Ultimately, Kenny ended up moving to Tyler, and we assisted him any way we could. Once Brittany and I got married, I think it gave Kenny the closure he needed. Things slowly began to get better. I appreciated the things Carter had done for us, and Kenny began appreciating the ways we were assisting him. Slowly, the hurt went away, the appreciation grew, and somewhere in all of that, friendships developed. It doesn’t hurt that Kenny and I root for the same team.

Sometime later on, Robbie came into the picture. I could feel very comfortable learning the great and Godly man that Robbie is, especially when it comes to the second most important man in my son’s life. Is there still a bit of jealousy? I can probably speak for most of us when I say ‘yes.’ We have forgiven each other, even if it is mostly for ourselves.

Truthfully, we have chosen to put hard feelings in the past because we owe it to our children. We know they didn’t ask to be part of the mess that often comes with divorces, but we have found a way to turn their situations from negative to positive. We don’t get wrapped up in ‘who’s weekend it is.’ We realize we actually need each other to make this work.

It goes deeper than just step-parenting. Kenny also enjoys spending time with Major and attending his sporting events, he is like a son to him as well. Major looks at it like he has three father figures. Carter also treats Katelyn like the daughter she never had. We all make important decisions together as a team. We see how sometimes it does take a tribe to raise a child. Thankfully, we are all one tribe now. Our situation isn’t exactly ideal, but we have made the best out of our circumstances and decisions. Divorce isn’t easy for anyone and it’s never the plan. When our marriages came to an end, our children were in the middle of it all. We had to put them first. Our children have decided completely on their own to call their ‘step-parents’ their ‘bonus parents.’ They believed the word ‘step’ was a negative and felt as if they are actually lucky to have the extra love from having multiple moms and dads.”

This story was submitted to Love What Matters by Callynth Photography on behalf of David Stephens in Texas. Submit your story here, and subscribe to our best love stories here.

‘I’m a guy who was married to my best friend for 10 years that discovered multiple affairs at the end of our marriage’: Single dad rediscovers self-worth after it was shattered by infidelity

‘Your kids do not come first. Marriage is between two people, and that’s it.’: Man claims teaching kids they’re ‘the center of the universe’ will not ‘do you any favors’