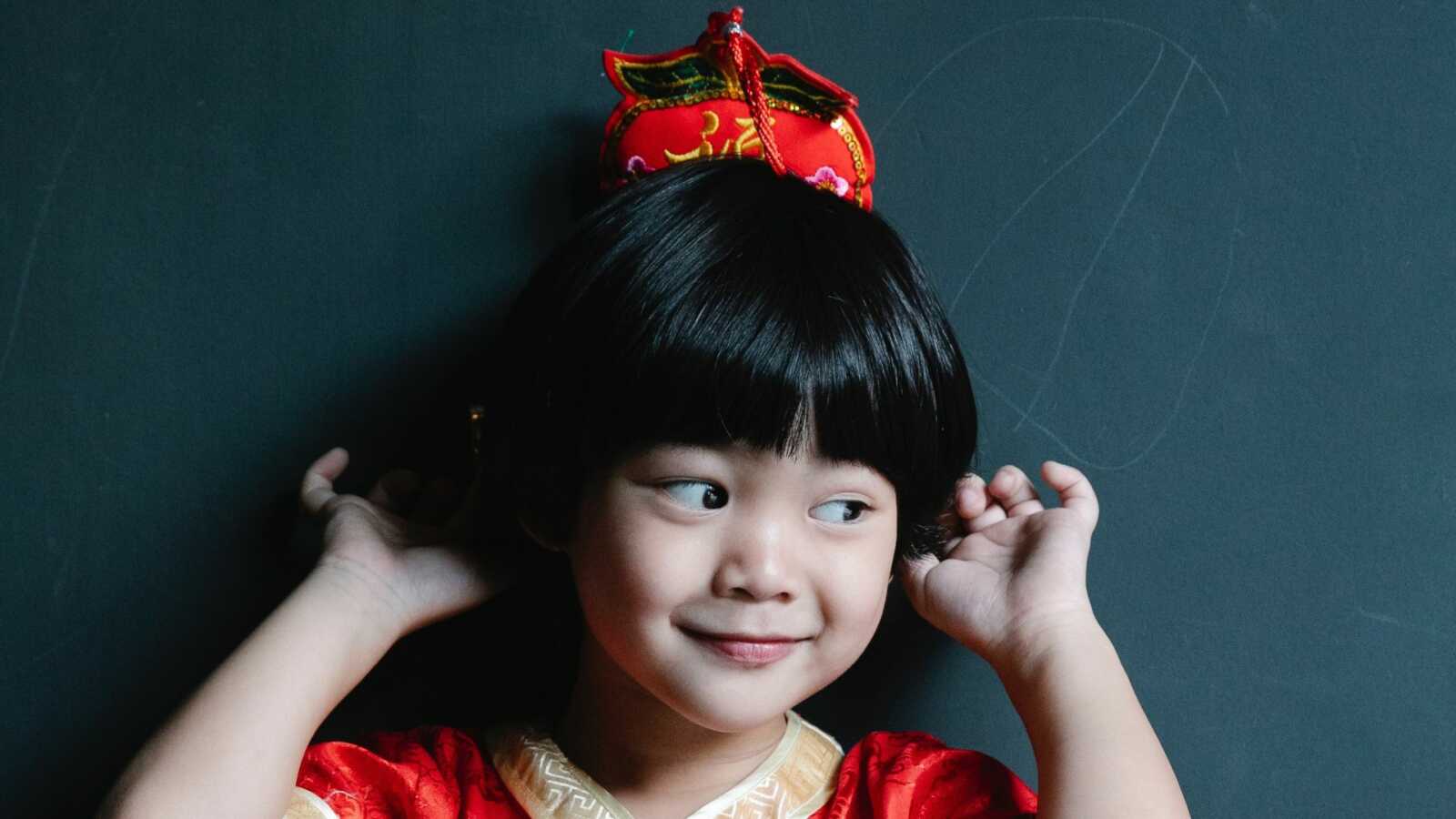 Recently, I asked a group of ten 6-year-olds, “If you could be King/Queen for a day, how would you help people?” Bow before your highnesses! Here is what they had to say:

“Cook a big dinner for everyone.”

Turning Buckingham palace into a large soup kitchen might actually be a viable option. This way he can directly help those less fortunate. Ironically he said he doesn’t like soup so he would order a McDonald’s and eat that instead.

“Melt the jewelry and give everyone a bit of gold.”

Someone has clearly been playing too much Minecraft. Still, a nice idea in practice. Economy boffins will tell you it would devalue the price of gold but whatever! Maybe JJ just wants to make people feel special for once.

I’m all for this. One day of London Eye madness. I however wouldn’t tell the general public and scare the life out of tourists. Jack has put the price at $246 per ride, which I suppose would help the economy. Although people might die…

“If you don’t have a home, maybe you can sleep in the castle?”

Homelessness is at a critical point. There are huge numbers living on the streets, while others have bedrooms spare. Ravi doesn’t understand how people end up homeless, yet but he understands they don’t deserve it.

“Buy everyone a pot of suncream.”

With summer right around the corner and the days getting hotter, Lola is concerned you lot aren’t taking care of your skin. Your body is a temple and Lola is helping you look after it. To be honest, do you wear sunscreen? Bet you don’t!

This sounds more like a horror movie plot. Emma is a pure soul and believes that humans would only take what was necessary. She will learn later in life, but that’s not the case. People on Black Friday are bad enough. Could you even imagine the carnage?

“Throw a party at Big Ben.”

In this current climate of depressing news about war and poverty, Belle would like to cut loose and throw a big rave. B.Y.O.B (Bring Your Own Booze) I assume. It’s going to be a 24-hour mega-fest and everyone is invited. Forget your worries and party!

“Turn Birmingham Palace into a shop.”

I didn’t correct him. He’s the king. It’s now officially Birmingham Palace. Selling everything from Custard creams to fishing rods. It’s open to the public. I assume everything will be overpriced but you might get a nice Mickey plate.

Well, who’s gonna tell her no!? Lola was buzzing at the thought of a sleepover in a castle. Doesn’t necessarily help everyone but it helps Lola and I’m happy to make sacrifices so they can watch Harry Potter and eat M&Ms. Don’t be selfish.

I imagine this would ultimately turn into a strange ‘planet of the apes meets the purge’ situation. Susanna is convinced she can talk to lions so is probably looking to start an uprising and gain total control. I wouldn’t be surprised.

“Sleep is my favorite time of day because nobody bothers me.”

The quote of the week.

This story was submitted to Love What Matters by George Pointon. You can follow his journey on Twitter. Submit your own story here, and be sure to subscribe to our free email newsletter for our best stories and YouTube for our best videos.

‘I ran upstairs, and the smell of putrid decay invaded my nostrils. I coughed and covered my nose, searching for the source of that smell. There, in the corner of the closet, sat a dark blue trash can.’: Mom recounts funny way she teaches her kids a lesson

I never thought I would have to say, ‘Now, kids, don’t go jumping in the attic because, well you know, you might fall through the ceiling one day.’: Mom hilariously recalls the joys of parenting teenagers