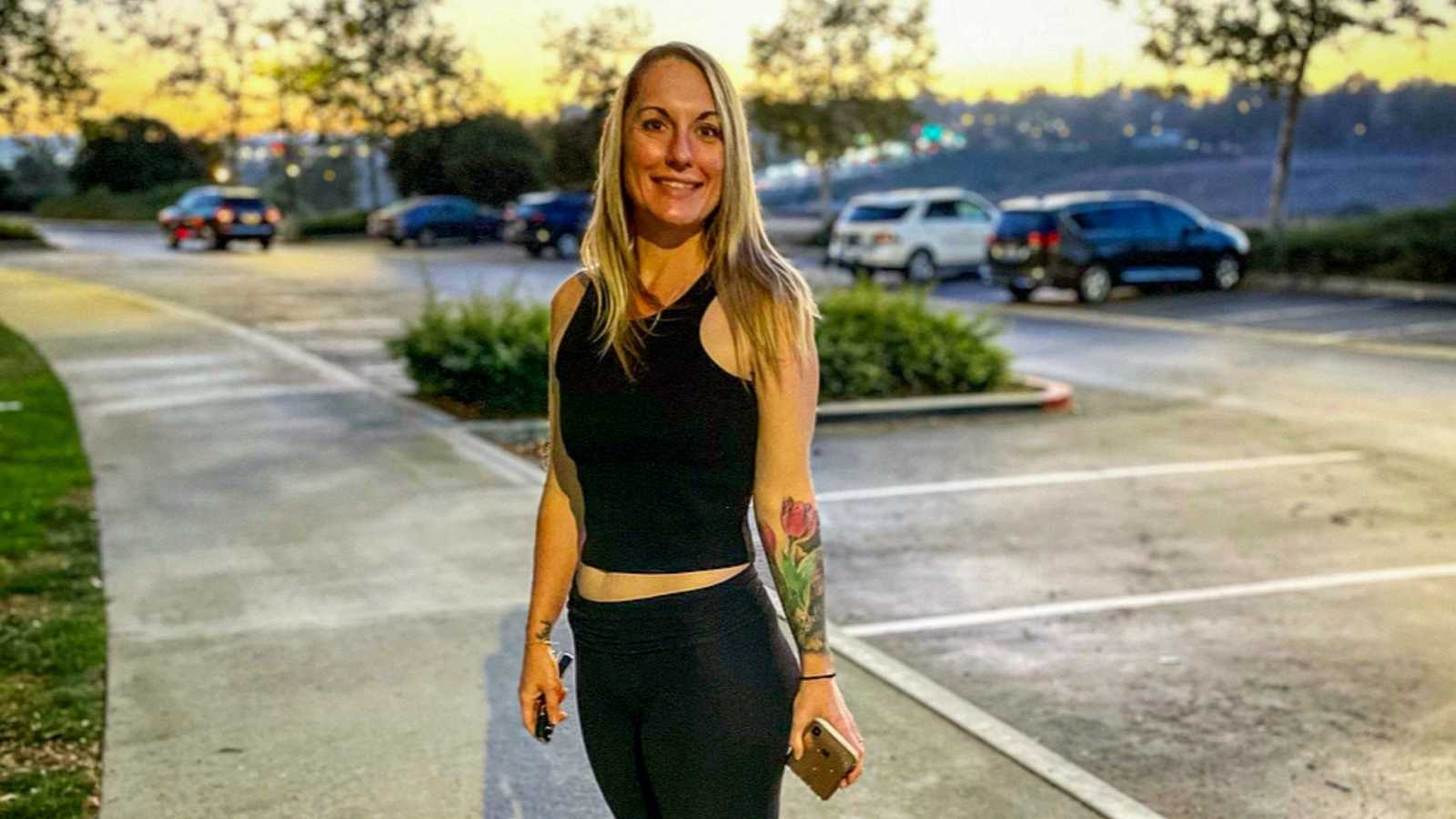 “My choice has been difficult for many to understand. In the beginning, I got multiple versions of the same question asked: ‘What will your partner do if he decides he wants children later on?’ To be fair, I also had many supportive women ask, ‘How do you feel about such a big, life-changing surgery?’ It was difficult to think about how I felt when I spent a majority of my time wondering about the first question.

To understand why I would make such life-altering decision at the age of 33, it is important to understand my history. ​I have suffered from endometriosis for as long as I can remember. It began in my teenage years with horribly painful periods and pain during intercourse. I did not know at the time these weren’t things every girl dealt with. It wasn’t until I was 19 I finally went to a doctor for painful cramps I was experiencing even when I was not on my period. My doctor immediately suspected endometriosis and scheduled me for surgery. Months before my surgery, however, I was prescribed narcotic painkillers.

​I was not new to narcotic painkillers. You see, at this time in my life, I had already begun experimenting with drugs. By 19, I was already doing cocaine daily and using painkillers as a way to sleep and bring myself down. When my doctor prescribed them to me, it made it legally acceptable to fuel my growing addiction. Although already suffering from a full-blown addiction, I maintained a job and continued my studies in college. This façade of normalcy would keep me sick much longer.

I went ahead and had my first laparoscopic surgery for endometriosis at 20. My doctor was able to confirm I had endometriosis and it was covering all of my reproductive organs. By the time I had surgery, my addiction to narcotic painkillers had evolved into an addiction of the heavily potent drug, Oxycontin. The painkillers I would get from my doctor for the endometriosis I traded with others in order to obtain Oxycontin.

​The years following my surgery, I never experienced relief from pain. This included pain almost every day of the month, as well as pain during intercourse. Again, I had not lived any other way and became used the pain I experienced. In fact, I found solace in it, and used it as a reason for the dependency I had on powerful painkillers. As the years went on, so did my addiction. It spiraled out of control, and by 23, I was an intravenous heroin user. The years between 23 and 26 are a blur. I lost everything I had ever worked toward. The façade of school and a job slowly crumbled due to my crippling addiction.

​At age 26, I finally made the decision to go to rehab and was able to get sober. The reliance on pain medication I had for almost 10 years was finally broken. However, by 27, I was faced with the same debilitating pain I had experienced during my addiction. Except this time, being a sober woman, I knew I would not be able to rely on the same medication I had come to rely on most of my life.

​I made an appointment to see an OBGYN. After going over my history with him, including my addiction to opiates, I asked him if a hysterectomy was an option. You see, I have always known I did not want my own children. Because of my past drug use, I did not want to carry, create, or be responsible for another beautiful life. Some called it extreme, I personally felt it was me being responsible. My doctor looked at me and said, ‘You need to have surgery again, but first, you are going to see a psychologist. A 27-year-old woman asking to have a hysterectomy is extremely troubling.’

It blew me away. I had been told by doctors for years a hysterectomy was where I was headed eventually. I was terrified to live through crippling pain my whole life until the inevitable happened. My sobriety was more important than potentially having children. ​I requested a new doctor. By this time I was 28, almost 29. I did not broach the subject of hysterectomy with my new doctor because I was terrified of being called crazy again. Luckily, I built an amazing relationship with this new doctor and when he recommended the same surgery I had before I went along with it. I was transparent about my past drug abuse, and he was extremely receptive and understanding.

After my surgery, I was pain free for almost a year. However, in that time, I developed some other troubling problems. I began having to have precancerous spots removed from my cervix every few months. It felt as if every six months I was having something cut, burned, or frozen off me. Again, I was in debilitating pain and missing multiple days of work in order to recover from the small procedures I was having, or from just being in overwhelming pain.

​In January of 2020, at 32 years old, I finally went back to my doctor to address the pain I was in from my endometriosis. My doctor explained I would need to have surgery again, and if my boyfriend and I had changed our minds and wanted to have children, we needed to do it within the first year or two after surgery. I got up the courage to ask him about the possibility of a hysterectomy. I explained to him I, still, did not want children, and although I now had 7 years of sobriety, I was terrified of developing a reliance on pain medication again.

​My doctor was incredibly receptive. He explained because of my struggle with precancerous spots on my cervix, and long history of endometriosis, I was a great candidate for a partial hysterectomy where they also would remove my cervix. My eyes welled up with tears. For once, I felt seen, heard, and respected by my doctor. My doctor went on to explain this would also ensure I avoided any future reliance on the pain medication which had ravaged my life.

​This is not a decision I have made lightly. It is a large surgery, will be costly and have a long recovery time. However, I also know by having this surgery, I am awarding myself a peace and a freedom I have longed for. A chance at avoiding future relapse, a chance to experience life at its fullest, and final goodbye to the pain which has plagued me for as long as I can remember.”

This story was submitted to Love What Matters by Alexandra Smith. Submit your own story here, and be sure to subscribe to our free email newsletter for our best stories, and YouTube for our best videos.

‘We usually tell women at this stage to complete their families.’ I was only 17. That wasn’t an option. I had no idea how unlucky I’d be.’: Woman battles stage 4 endometriosis, 2 miscarriages, and hysterectomy

‘Ugh, you can have my kids. Just relax and it’ll happen.’ My journey ended with a hysterectomy.’: Woman diagnosed with Endometriosis after years of infertility, finally finds peace in a ‘beautiful, unexpectedly child-free life’

‘Look at you! What’s WRONG with you?’ Ants were crawling under my skin. I lay on the cold cement floor of my jail cell.’: Woman overcomes felony charges and drug addiction, ‘You CAN recover’ 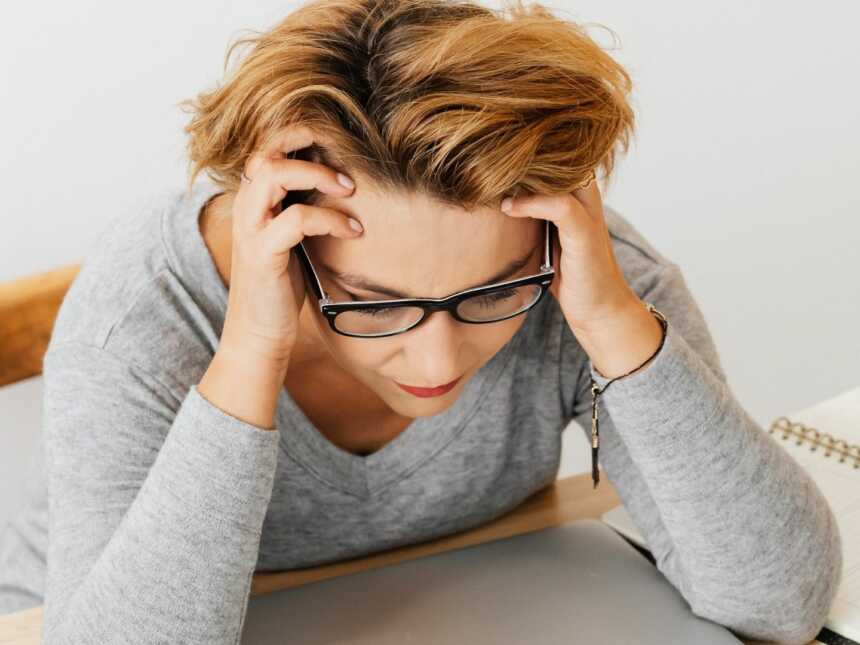 4 Tell-Tale Signs You Are Feeling Burnt Out

“All I wanted to do was lay in bed, do nothing, and just exist. I felt lazy, but as time passed, I noticed it was burnout.” 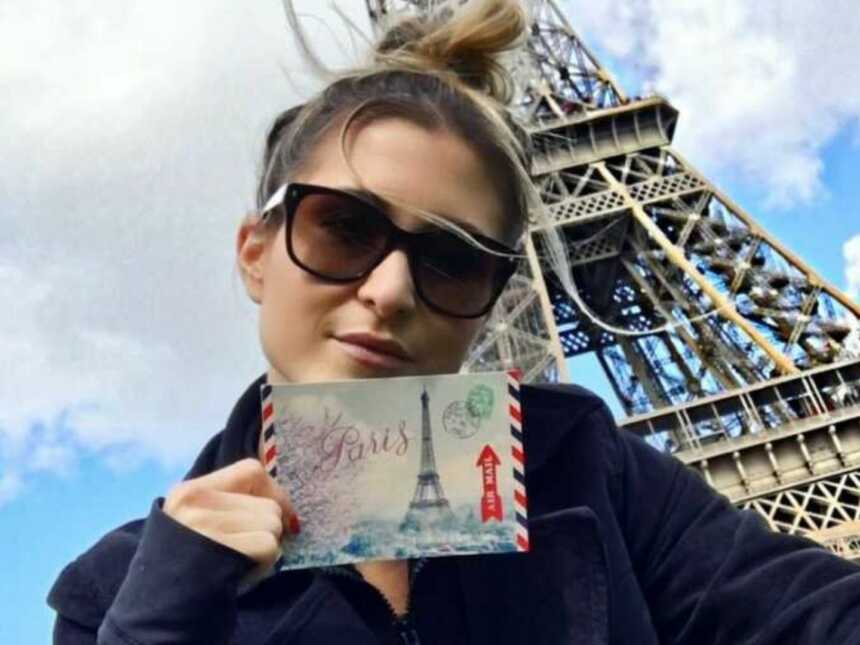 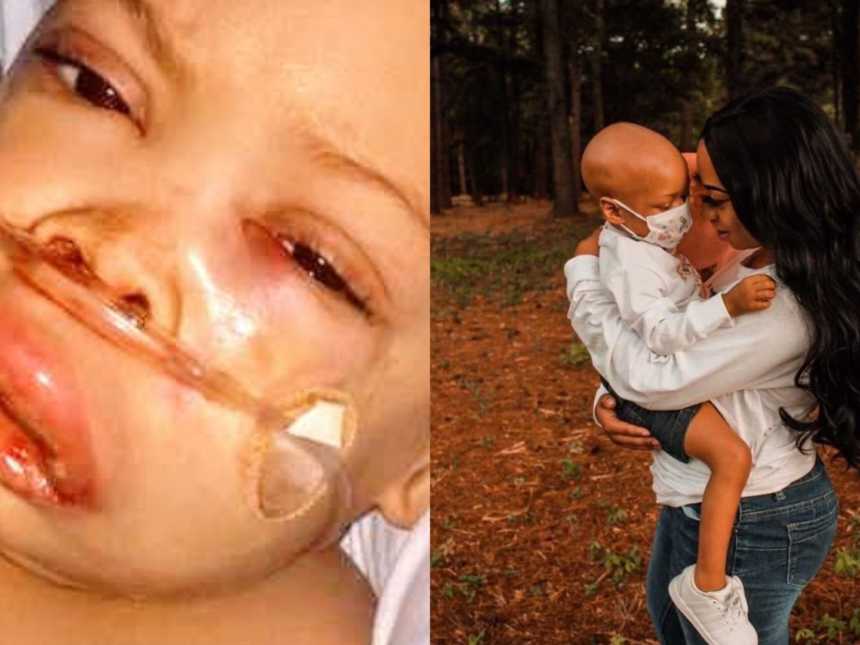