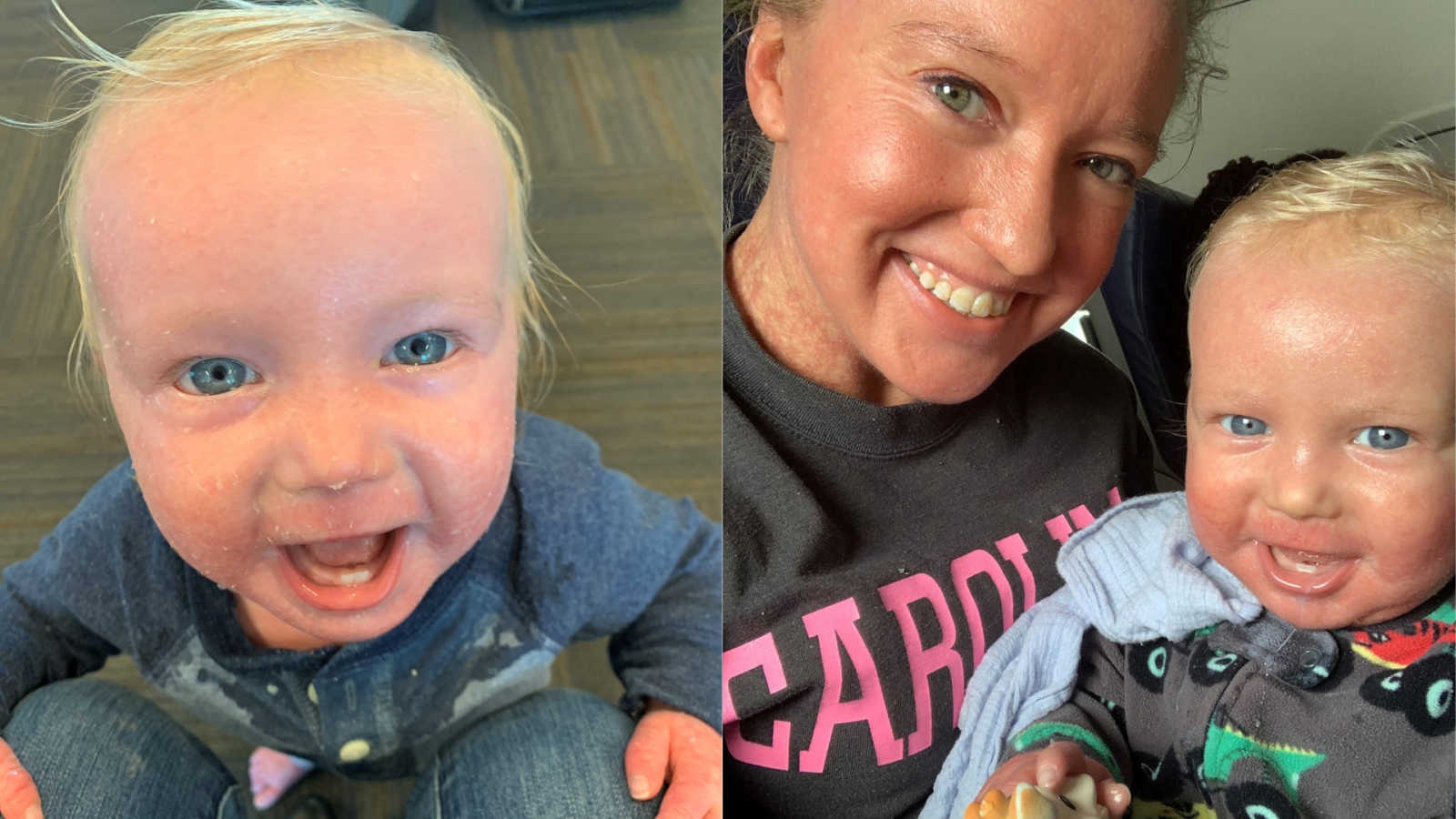 ‘Who are you? I don’t know you and I’m really scared,’ she said, shaking. She was crying now. I was her baby, her best friend.’: Woman shares painful Alzheimer’s journey, ‘Nothing prepares your heart for the day your mom doesn’t know you’

“That morning, I picked up my mom for a routine dental cleaning. As usual, she was happy to see me. Nothing stood out as odd. She joked with the receptionist about me and walked out the door with a smile. As soon as the sunlight hit her face, she turned to me. ‘You never told me.’ ‘Told you what?’ I asked. ‘Who you were.’ All in a couple of seconds, I realized this was very real. She was terrified and begged, ‘Take me home.’ I soon realized ‘home’ was her childhood house. My mind was racing.”