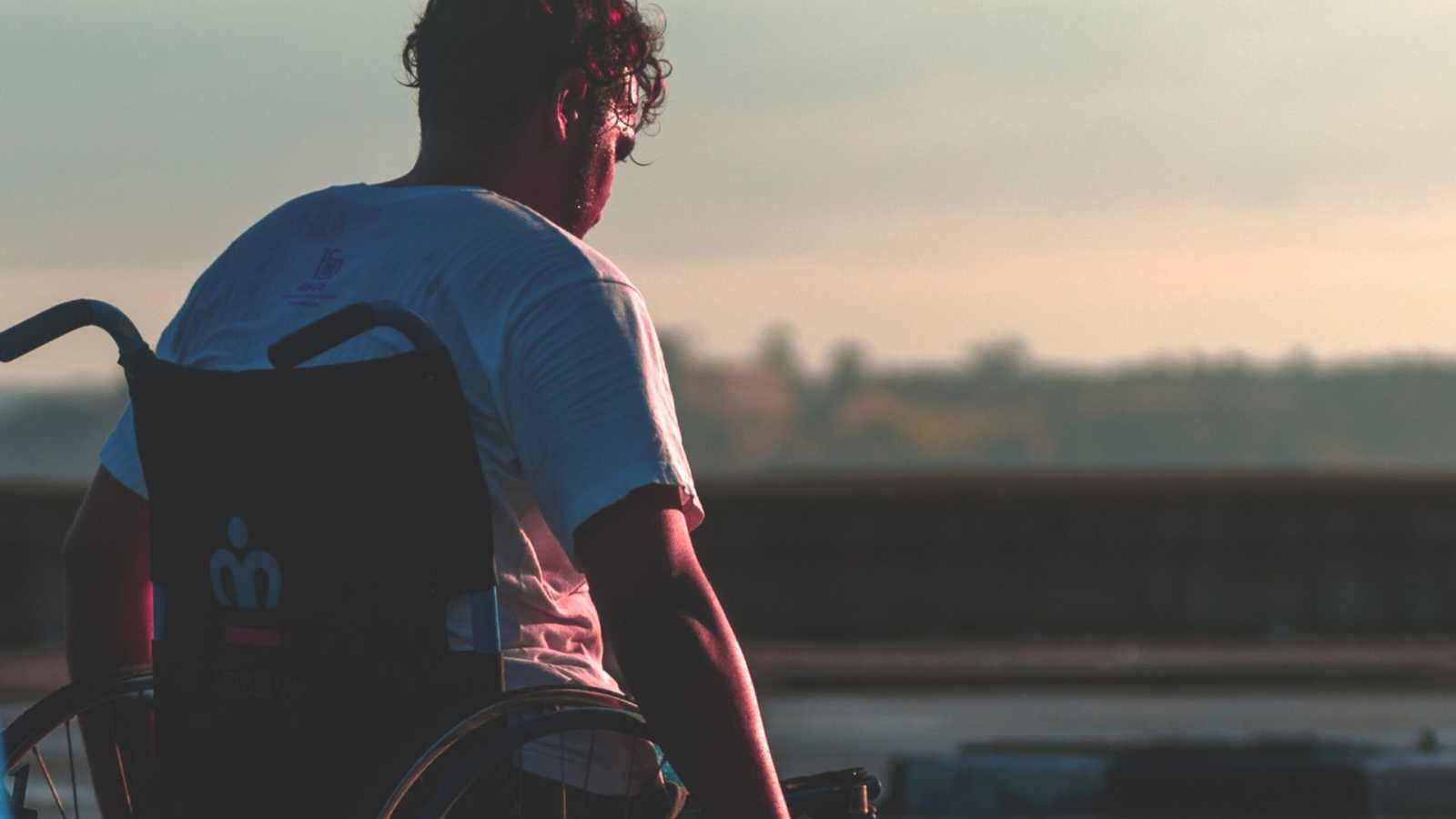 For anyone with a disability — be it mental or physical — you know representation matters. We all want to see ourselves in the world, but in the advertising, typically the pages of magazines and the faces on billboards show the flawless, “perfect” images that seem impossible to attain. One mom is praising Target for using a boy in a wheelchair in one of its marketing campaigns, telling the retailer just how much it meant to her son.

Arizona mom Demi Porter Garza-Pena said she was out on a normal Target run when her two-year-old son Oliver suddenly stopped her in the boy’s clothing department.

“He turned back around to see this picture that he spotted,” she wrote in a moving Facebook post, sharing a powerful photo of her son looking up at the display. “He just stared at it in awe!”

Thank you Target! 🎯😀👏 Today Oliver stopped me dead in his tracks and turned back around to see this picture that he…

Oliver, who will turn two years old next month and has a condition called Caudal Regression Syndrome, also uses a wheelchair and was happy to see someone who looks like him in the photo. “He recognized another boy like him, smiling and laughing,” she continued. “Oliver sees kids every day, but he never gets to see kids like him. That was amazing! I am so happy that other kids that pass through here with their parents will see this.”

Pena’s photo and sentiment went viral and eventually reached the boy in the photo. “This post was shared so much that it made it to the family and the boy in the Target display. Thank you Colton in Massachusetts for making a diffence!!” she wrote.

Caudal Regression Syndrome is a congenital disorder in which the fetal development of the lower spine. Oftentimes, the bones of the lower spine are misshapen or missing, and the corresponding sections of the spinal cord are also irregular or missing.

Oliver’s story is a powerful reminder of how much inclusion and representation matter. It may seem insignificant but for parents of kids with disabilities (and the kids themselves), it is an acknowledgment that they are seen and heard and that they matter. Many parents experience the heartbreak of their child being left out of everyday situations because of their disability, so to have a retailer embrace their differences and celebrate them is meaningful. There are millions of people with disabilities and special needs in the world, and more stores should follow Target’s example.

“There is a lot of focus on representing diversity,” Pena wrote, “but representing people with disabilities is just as important.

‘He cannot speak. He plays differently. He may not look you in the eye. Every day, I wonder, ‘Did someone play with him in the schoolyard?’: Mom says ‘thank you’ to young boy for acknowledging autistic son’

‘Looking at the photos, all I could think was, ‘She’s gorgeous!’ I saw her, not her disability. I sent them to my husband. I still remember his immediate words.’