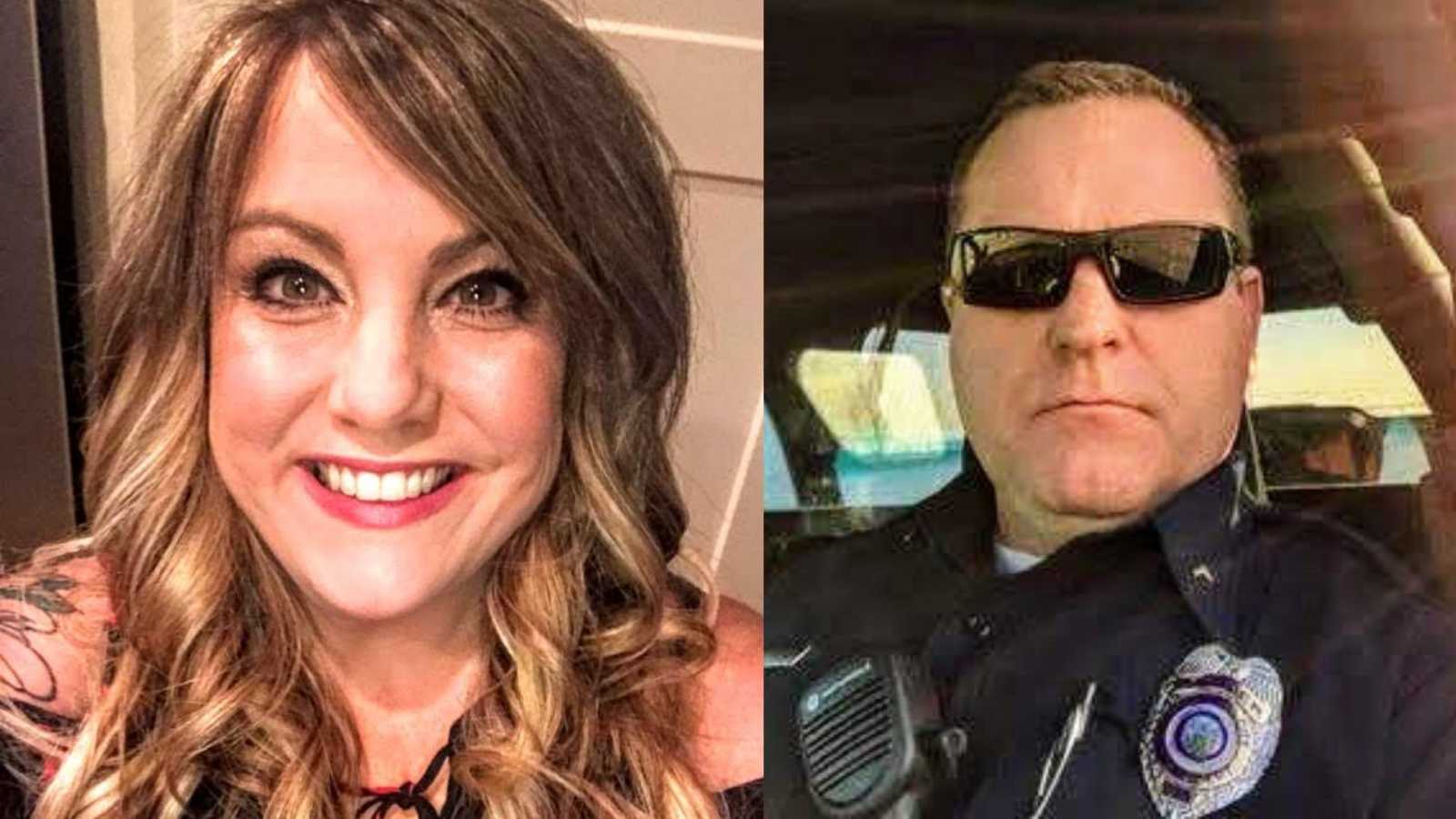 “I can’t remember the last time I was on social media where somebody in one of my grief groups didn’t ask the question about whether we thought it was possible to get ‘signs’ or ‘winks’ from the person they’ve lost or not. The comments to these posts are almost always in the affirmative, with enthusiastic posters sharing their stories about the one time they saw something or heard something or felt something from somebody they love who has passed away.

A couple of years ago, I wrote an article about the signs I believe I’ve received from my husband who passed away in 2016. I tell you the story about how he didn’t really believe in it, and how we went round and round debating the validity of it, and how one night before he got sick, he promised me if it could be done and anything ever happened to him, he would come back to show me that the people we’ve lost really could send us a wink or two.

We never had the conversation again. Not when he was sick nor when he was dying, but the signs started almost immediately after his death. I read something one time that said ghosts are very electrical, meaning they can do things with your electricity easier than they can anything else. I guess that’s why we hear stories about lights flickering, televisions turning on and off, or hearing a certain song playing.

While I am sure we’ve had some of those, my signs have come in the form of a number. You see, my husband was a police officer and his badge number was 149. This number became significant to us because after he died. People on social media started using it in a hashtag that eventually morphed into ‘Iam149,’ which then became the name of the public charity we formed in his honor to grant wishes for pancreatic cancer patients. So, the number 149, was ever-present in our lives.

When I first started seeing it all the time, I was taken back. While many people could have thought I was ‘reaching,’ the number ‘149’ was coming up in places it shouldn’t have, exactly in moments when I needed it. Sometimes, it was when I was having a horrible day. Other times, it was right after I spent half the day in bed crying. One time, it was when I needed money to pay a bill. Another time, it was one of my kids who found it. But, the point is, no matter when I would get them or in what capacity, whether they were real or not, they brought me peace. And in the end, that’s what mattered.

So, I tried to rationalize it. One part of my brain completely believed it and the other part just kept saying, ‘This can’t be real, you know it can’t be real.’ However, I’m telling you, they keep happening. After that original article, they just keep happening.

I also wrote an article about why pink straws in my coffee are important. It’s a big deal to me. So, what do you think happened when one of my co-workers went on a coffee run during one particularly long day? Was it a coincidence or was he saying, ‘Hi.’ I choose to believe he was saying hi.

Not long after that, a friend of mine who lives nowhere near me found this laying on the ground quite literally in the middle of nowhere, if I remember the story correctly. I don’t even know what it is, and I don’t really care, but what I do know is when my friend contacted me about it, I was struggling. Things were hard. There were things going on in my private life that were tugging at my emotions and hurting my soul. And then, one simple Facebook message changed all of that. I don’t know why my husband would use this friend and place this in his path, but he did. I am sure of it. Maybe, just maybe my friend needed the sign too. Maybe he needed something to believe in as well.

Then, there have been the countless amount of times where I have been driving, and looked down at my speedometer and saw this:

And if that’s not enough, my car alerted me that service was due one day, and I swear, I had no idea what to do. He was always the one that took care of car stuff. I mean, I know how to drive it to the shop, don’t get me wrong, but for some reason, this particular alert confused me and I even had to take to social media to ask if anybody knew what it meant and where I should take it. After receiving the right guidance and taking the car in for service, what do you think showed up on the little thing they put on my window? Yes, a message from Chad letting me know that even when things seem overwhelming, I can, and I will figure it out.

He knows I’m afraid to fly. So, of course, he had to lend his support in the gift shop at the airport to let me know I would be okay.

Another thing I never dealt with when he was alive was computer issues, WIFI, or anything of the sort. But one day, I had to search for my IP address. This came up as my result. Of course, it did.

Or the time when I thought I lost my purple pancreatic cancer bracelet, only to wake up at exactly 1:49 a.m. and then finding the bracelet on the chair outside, where I had already looked numerous times and nobody else had been.

But the one that really got me, I mean really got me, was recently when my boyfriend had a medical scare and had to have a CT scan. I was very nervous about the whole thing. The doctors were being cautious, but I was extremely worried and very anxious about what was going on. As they lay him down and started moving him into the machine, this popped up overhead, and I knew at that very moment he was going to be okay. And, he was.

Just a few months ago, after a really hard day at work, I was driving home and wished I could talk to him about it all. As I made my way to my house, I couldn’t believe what was in front of me. It took a minute to come into focus, but before I knew it, the sky was purple, which is the signature color of the pancreatic cancer ribbon, which is the type of cancer that stole him from us. Somebody on social media told me it’s whatever they’re burning at some factory in the area, but again, I don’t care. Because at that very moment, it was the most beautiful, comforting color in the world.

Listen, I know how crazy this sounds, and how improbable it may be. If I wasn’t experiencing this first-hand, I might scoff at it. However, I’m telling you, yes, they come back. And yes, they try to show you. It’s just your job to see it. I’m not sure everybody gets them as clear as Chad sends them to me, but please, please keep your eyes peeled for them and your heart open to it. Don’t be ashamed to tell people either. You would be surprised at how many people truly believe in this. People want to know their loved one is still around. They want to know it’s possible. And, I’m telling you, friends, it is possible. I just know it. I hope you do, too.”