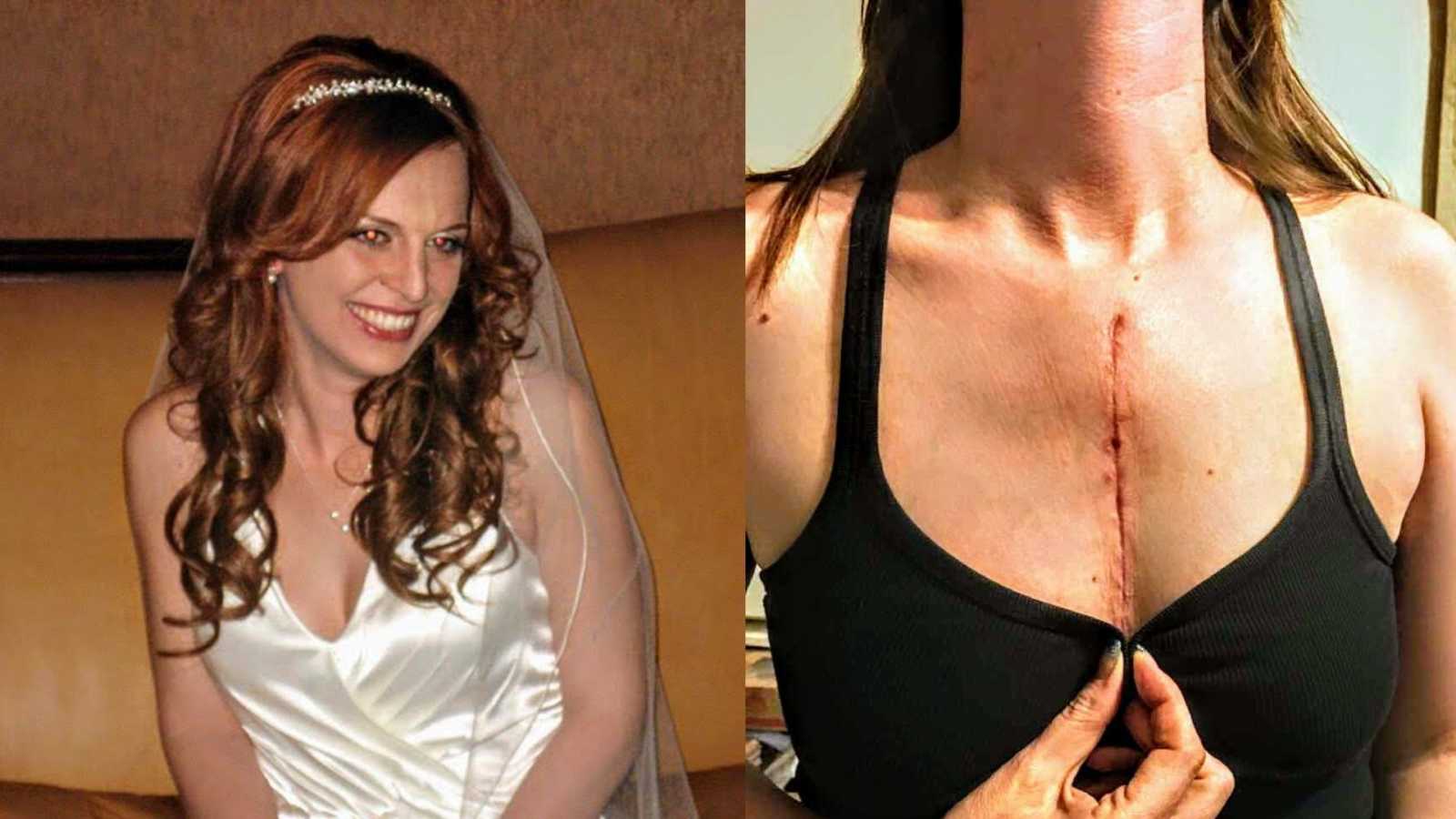 “I was EXHAUSTED. I had just gotten married a few months prior in 2009 and my career was blossoming. I woke up one morning to what I thought was the flu, but my health kept declining. My limbs felt like jelly, every fiber of my body felt as if it was being weighed down. I struggled in vain to keep my eyes open. I tried to push through, but it was impossible. I could not get out of bed, let alone go to work. I knew something was wrong.

I went to my doctor and explained the symptoms. He passed it off as stress. At my insistence, he referred me to a specialty hospital for testing. After days of tests, the final diagnosis was Somatization. Stress in my life was manifesting as physical symptoms. They said nothing was wrong with me. This diagnosis, coming from a world-renowned hospital, would haunt me for years to come.

I was DESPERATE. As the months turned to years, I continued to fight for an accurate diagnosis. Every new doctor took one look at my records and wrote me off in the same manner. By 2011, I could not walk more than a few feet without my muscles giving out and feeling like I couldn’t breathe. My joints were severely swollen and painful. Yet, the doctors still continued to say it was all in my head. I couldn’t understand why no one would believe me. Why were my cries for help being ignored? I felt helpless as I watched what remained of my beautiful life shatter into pieces. All the while, those whom I loved gradually disappeared.

I felt ALONE. In 2013, I was diagnosed with Lupus. I felt hopeful for the first time in years. I was put on multiple immunosuppressant and chemotherapy drugs. Yet after a year, there was no improvement and I continued to decline. The doctors said I should be improving and again, I was manifesting symptoms from stress. And even worse, my family started to question my sanity as well. I wanted to shake everyone and scream, ‘THIS IS NOT ALL IN MY HEAD!’ I was sinking into a pit of darkness and despair. Why wouldn’t anyone listen? Would they really turn their heads and let me die?

My only advocate was my blood doctor, Dr. Gilbert Nyamuswa. He had been seeing me since 2002 and could see my steady decline. But he was only treating me for a b-12 deficiency and he was in no position to diagnose me. I remember the day in 2015 I broke down in his office and bared my soul. But, something different happened at this appointment. He looked me directly in the eyes and told me he believed me. He called my family to come in for an appointment to discuss my health. At this appointment, he educated them on invisible illness. He explained just because they could not see it, did not mean it was not there. He went on to say he thought I also had Myasthenia Gravis and he referred me to a new neurologist. At my first appointment, his suspicions were confirmed. I finally had a diagnosis. It wasn’t all in my head.

Myasthenia Gravis (MG) is a rare neuromuscular disease characterized by weakness and rapid fatigue of any of the voluntary muscles, including breathing muscles. 15% of Myasthenia Gravis patients have a thymoma (tumor) growing off of the thymus gland.

My new neurologist could see I was very sick and scheduled the surgery to remove my Thymus gland the same week. I remember thinking I would not survive the surgery, so I wrote goodbye letters to my children and husband. It was one of the hardest things I have ever done. I tried to write everything I wanted to say, but my words failed me. I thought, ‘How do I say goodbye when I am not done living?’

When I opened my eyes from the surgery, I took a deep breath. It was like the first breath a baby takes; all of a sudden I could breathe. I was alive! The doctor came to my bedside and let me know they found a thymoma tumor that had wrapped itself around my heart. He said my heart and lungs were so restricted by the tumor I was close to death. I looked over at my family’s concerned faces as they processed this news and I felt vindicated.

Having my chest cracked open was not an easy recovery, but I was eager to get on with life and threw myself into my recovery. My doctors started me on IVIG treatments (Immunoglobulin), steroids, and stronger immunosuppressants. The treatments wiped me out, causing bone-crushing fatigue, but I was still just so happy to be alive.

Within 6 months, I FINALLY was able to return to work. It had been over 7 years since I had worked. Like before, I dove headfirst into my career because I was so happy to have my life back. But I soon discovered how hard it was to balance treatments with work, as my body was still weak.

And then it happened.

On November 25, 2017, I was at church with my 16-year-old son, when suddenly I could not lift my arms or take in a full breath. I knew what was coming. My neurologist had warned me it could come out of nowhere and it did. I was having a Myasthenic Crisis. My diaphragm muscle was too weak to work properly.

My son, Ricky, rushed me to the nearest hospital. He helped me in, and I tried to explain to the nurse in broken, out of breath sentences that I needed urgent help. My son told them I had Myasthenia Gravis but they didn’t seem too concerned. They took my oxygen levels and said it was fine. I was told to have a seat in the waiting room and they would get to me soon. I waited 1 hour, struggling to breathe and I knew I could not do it much longer. My son again brought me back and at the same time, my husband arrived. They demanded to see the nurse. They checked my oxygen level again and said I was just having a panic attack. I was in shock. Again, I was being dismissed and written off. I just couldn’t believe this was happening. I wanted to scream at them, ‘Look at the scar down the center of my chest, I am not making this up!’ But I didn’t have the strength to speak.

At this point my husband was frantically trying to get me help, demanding I be intubated. He was screaming at everyone, telling them the oxygen levels didn’t matter, I was in a Myasthenic Crisis. I tried to take a breath and I couldn’t. It was too late. My diaphragm muscle would not move. As I struggled, all of my muscles started misfiring and twitching. I was flopping around on the hospital gurney uncontrollably. I was suffocating. I was dying and no one was listening to my husband’s desperate pleas.

At this time, the head of ICU happened to be walking by and heard my husband scream ‘Myasthenic Crisis.’ He rushed to my side and yelled for them to intubate me. All of a sudden, I was VISIBLE. I heard Code Blue called over the intercom, and countless people rushed into the room in a frenzy. I remember it so vividly, I can still feel the warm tears slide down my cheek as I stared at my son, thinking this would be the last time I would see him.

I did not pray for God to save my life. I was certain I would die with my son watching. I didn’t want him to know I suffered. The last thought I had was my desperate plea to God, ‘Lord, give me the strength to die well. Help me to not look like I am suffocating. Lord, please protect my son’s heart from this.’ And I faded away.

I woke up intubated after a week in ICU and I couldn’t believe I was alive. I would spend over 2 more weeks in the hospital recovering.

After nearly losing my life, yet again, I was angry. Angry about having Myasthenia Gravis, but more importantly I was angry I wasn’t believed. I asked myself over and over, ‘Why am I continually being dismissed? Why did it take 6 years to get a diagnosis? Why are my symptoms consistently passed off as me just being emotional, depressed, marital stress, hormonal?’ And the answer was simple:

But, was it really? Looking back on the memories and photos, it was all there, right in front of us all. But, when you live with someone and see them every day, it is easy to not see the gradual changes and symptoms.

I started thinking of all of the people that must struggle with invisible illness and the loneliness of it all. How many others are being told it is all in their head? How many other family members are unable to detect the slow and steady decline of their loved ones? I began chronicling my journey to share what it is like to live with an invisible illness. To the world, I appear healthy and ‘normal,’ when life is anything but.

I want to advocate for those who cannot speak for themselves. I want the world to understand just because you do not see it, doesn’t mean it’s not there. It is my hope EVERYONE is believed and supported through the trials and loneliness of invisible illness. It is my prayer a bright light can be shed on this topic so healthcare providers and loved ones can learn from my journey, as well as the countless others who have suffered from an invisible illness.”

This story was submitted to Love What Matters by Jennifer Hall from Las Vegas, Nevada. You can follow her journey on Facebook and Facebook Group. Submit your own story here. Be sure to subscribe to our free email newsletter for our best stories, and YouTube for our best videos.

‘She’s just a nervous child.’ The words still burn. I was 13, about to start high school. But I was different. My life was consumed with excruciating pain, diarrhea, and the toilet.’: Woman recounts her struggle with chronic illness

‘I’d rather die than have a poop bag attached to me.’ My boyfriend didn’t sign up for a sick girl.’: Woman with ulcerative colitis learns to ‘love herself’ despite invisible illness 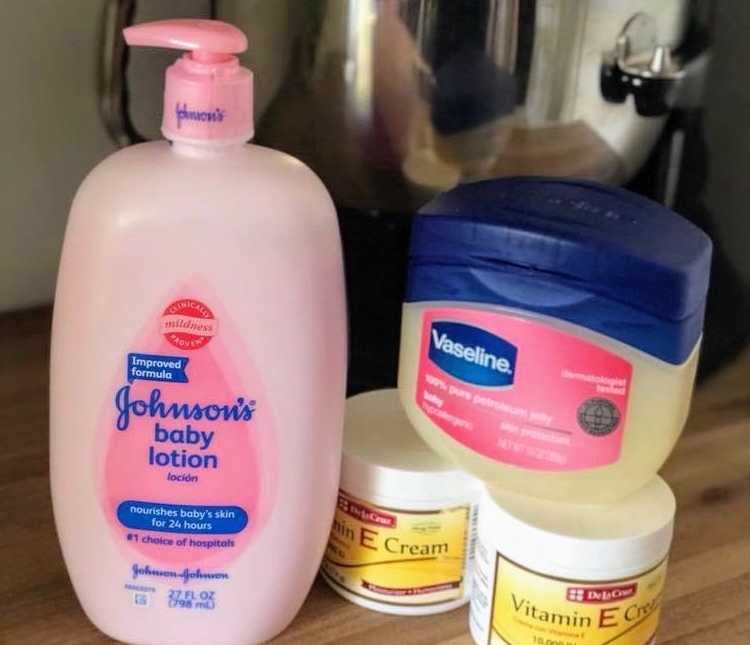 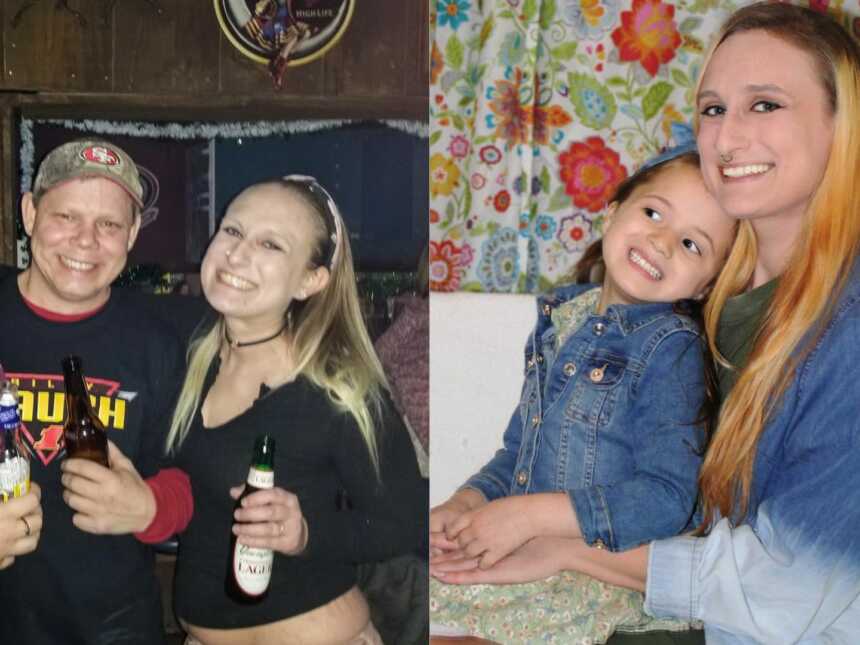 ‘Either you get your sh*t together or I am taking your daughter.’ Without hesitation, I replied, ‘Help me.’: Single mom candidly details her sobriety journey

“My face was in the toilet for the entire day. I was crying to any god out there to hear me, anyone at all. ‘Take it away or kill me. Either way I can’t do it anymore.'” 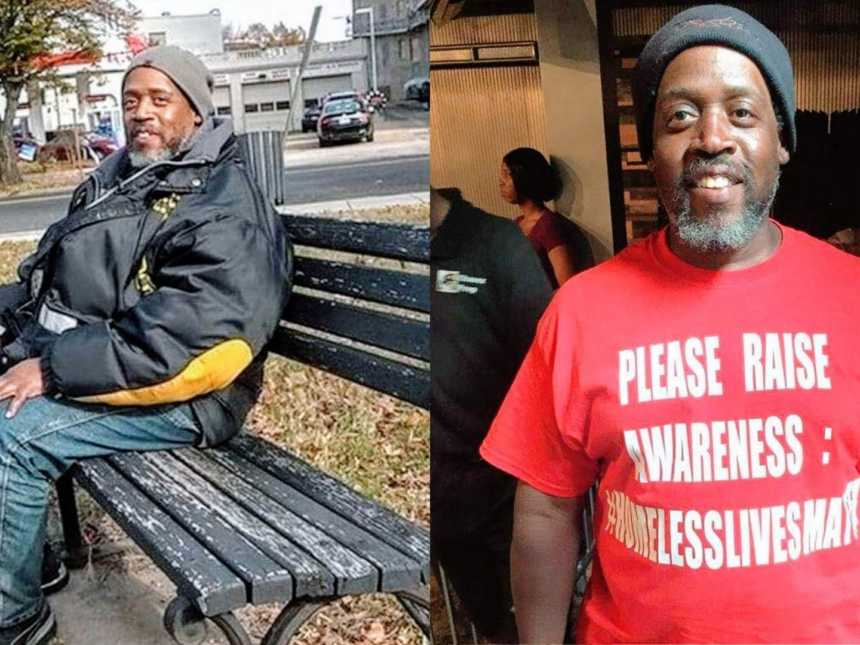 “Get to know people before you judge them. Everyone has a story.”