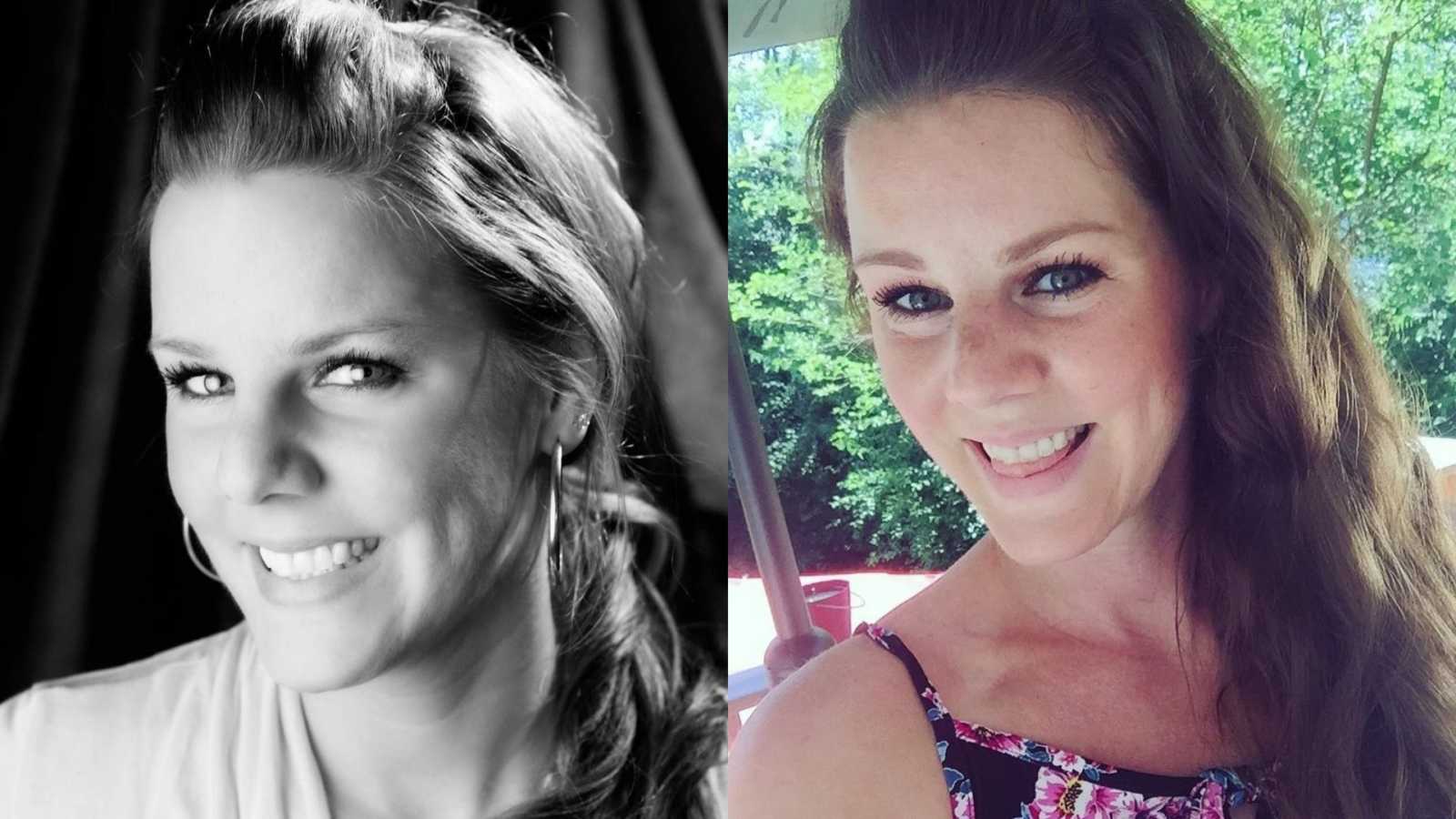 “When I was 18, I was held at gunpoint during a robbery that occurred while I was working at a hotel.

My best friend Christina was working the 2nd shift with me that day, and by 6 p.m. we were the only employees left in the building (aside from the night engineer whom we never saw, and a supervisor who was off-duty hosting a class in one of the meeting rooms). We were both going to school part time during the day, so we were busy doing homework in the back office. This was a pretty typical, routine night for us.

It was around 9 p.m. when I heard the front doors open, and a deep male voice that said, ‘I’d like to get a room.’ Christina and I had been taking turns checking in guests, and this one was mine. A little irritated by the demanding tone in his voice, I indignantly got up and walked to the desk.

As I turned the corner, I saw a tall man wearing a mask that covered everything but his eyes, holding a small black gun that was pointed straight at me. Before my brain could process what was happening, honestly – I peed a little. I had never felt terror like that before. I had never experienced that level of fear rush over my body so quickly. My first instinct was to stay alive, and my body went into something I can only describe as survival autopilot.

It was as if I was watching myself from above…I had no control over what I was doing. My heart was beating out of my chest and my hands were shaking – but somehow, I was moving. I was reacting.

I walked up to the cash drawer, and as I opened it, I pressed the silent alarm button located next to it. After I put all of the cash into his bag, the man demanded I open the second cash drawer. My first thought was, ‘How the hell does he even know we have a second cash drawer???’ And without thinking I replied, ‘I don’t have the key for that drawer.’ Which was a lie…Christina had the key.

I instantly questioned my sanity.

Christina must have heard me and came walking out of the back office. The thief, startled by her entrance, immediately pointed the gun at her. She FROZE. He started to get anxious, and angrily demanded we open the second drawer. Christina, in tears, opened it and while she was emptying it, he asked about the safe in the back.

Again, without thinking, I confidently said, ‘We don’t have one.’

At that point, it was clear he was in a hurry to get out of there, so instead of arguing with me, he ran out.

Christina had already sunk onto the floor behind the desk, crying and shaking. The phone rang. I wasn’t sure what to do first, but I knew I had to do something. I pulled Christina to her feet and told her to go into the back office. I answered the phone and angrily explained to the security company I had NOT pressed the silent alarm on accident, and this was, in fact, an emergency.

Next, I left the desk and walked down the hall to the meeting room where one of our supervisors was holding the class. I opened the door and calmly signaled her to come out. She knew something was wrong because we had never and would never interrupt a class. As we walked back to the front desk, I quietly explained what had just happened. A guest had walked in while I was away, and was waiting to be checked in – I quickly took care of him without skipping a beat. It wasn’t even two seconds after he got onto the elevator the police showed up…guns drawn. Vests on. Full blown SWAT style, right through the front door.

The entire event had occurred – from start to finish – without a single guest in the building knowing about it. I had done my job. REALLY well.

For years people made me believe I was supposed to be affected by this incident – that in some way, deep down, it messed me up.

I am realizing now, 15 years later, it did change me. It changed me in BIG ways. It showed me a part of myself I didn’t know existed. It showed me I was strong and brave. It empowered me.

As with any bad situation, it’s so important to learn what you can. Regardless of how traumatic or scary or sad, the only way to move forward with your life is to utilize the new information/feelings, and grow from the experience. Really soak up every detail. See yourself in a different light. Appreciate the opportunity to grow significantly.

I did, and it changed my life in incredible ways.”

This story was written by Bex Bucci. Follow her on Instagram here. Submit your own story here, and be sure to subscribe to our free newsletter for our best stories.

‘My kids were unplanned and accidental. I never wanted to be a mom. I don’t enjoy playing with my kids. I don’t like being touched or needed.’

‘Hang tight. He is on his way, and is beyond your wildest dreams.’ A week later, I met the man who would be my fiancé.’: Widow embraces love after loss after late husband dies tragically in ‘mock robbery’

‘Who are you?!’ Strangers were looking for my ex. Suddenly, I felt intense pain in my pregnant stomach. I’d been shot.’: Woman loses baby to gunshot wound in robbery, ‘I spent 8 beautiful days on Earth with her’ 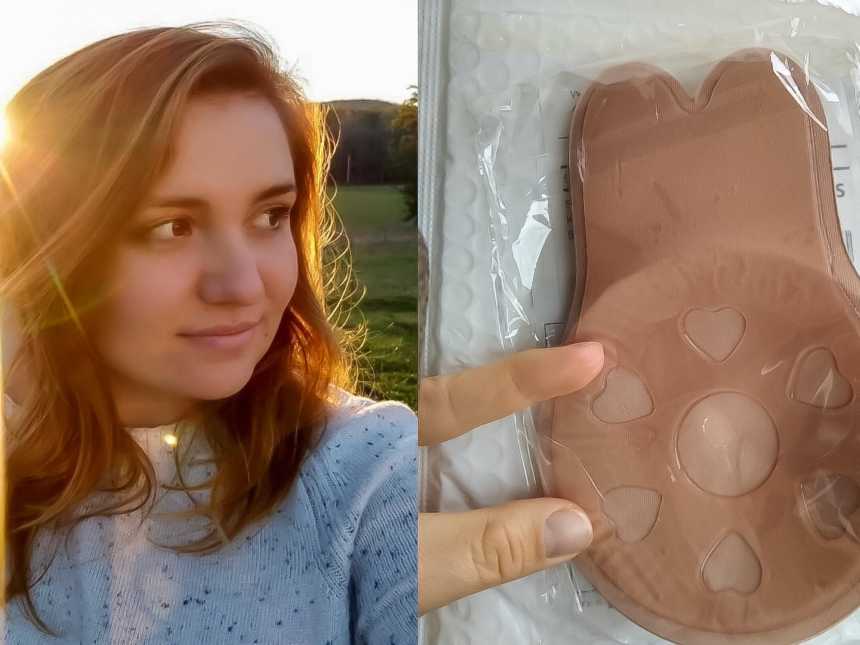 ‘Do these things actually work?’ I paid $14.99 for these suckers. I’m going all in.’: Woman shares hilarious sticky bra fail, ‘I chose poorly’

“I have gathered you here to talk about my boobs. I think most of us are skeptical about sticky bras for obvious reasons. Y’all, I have kids. These are working girls. I am a survivor. I assumed I could handle a floppy boob sticker.”