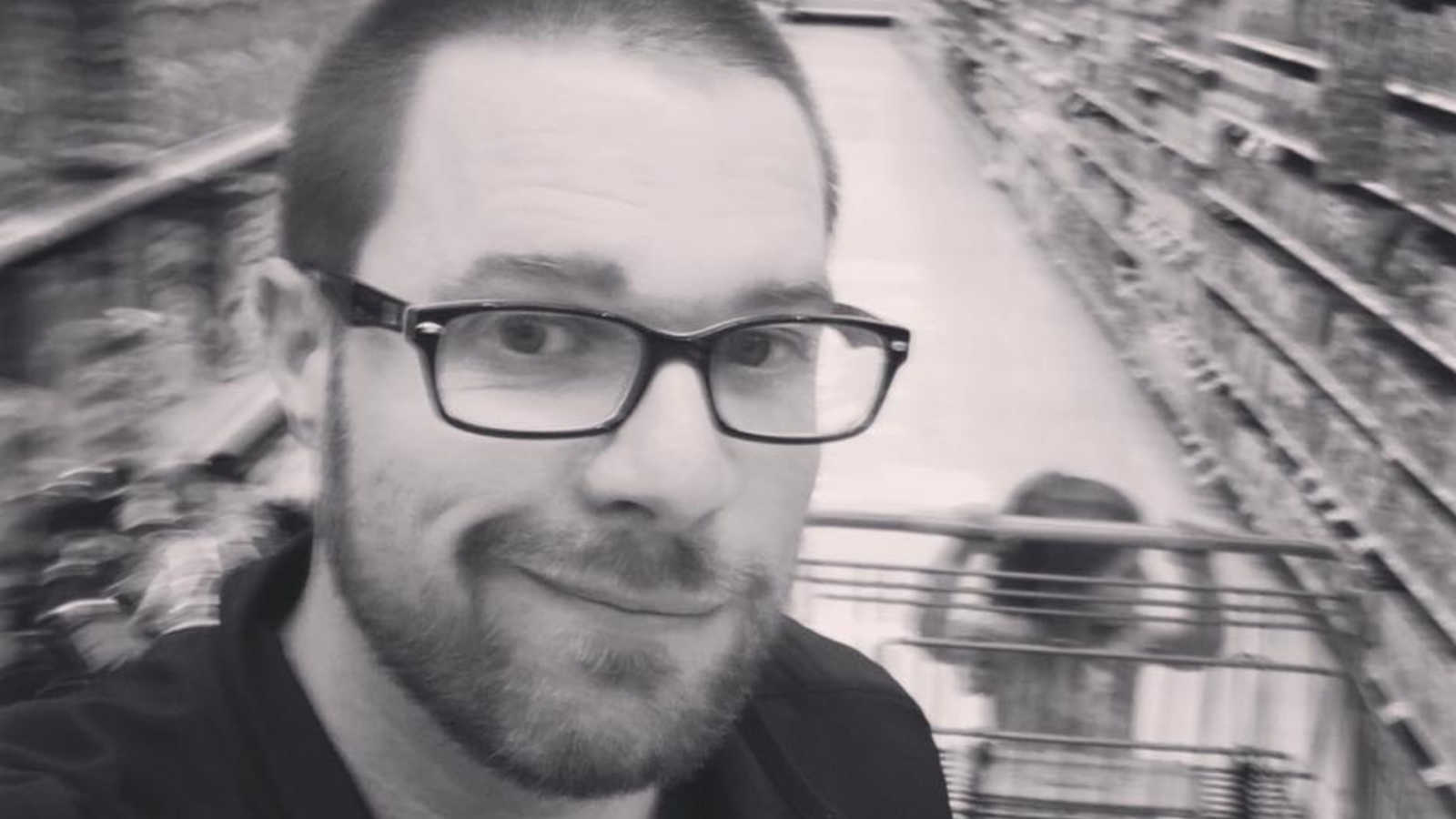 “Five years ago, my wife took an internship, and I took the summer off to be a stay-at-home dad. I’d just finished graduate school, and my new job at the university was a 9-month contract, leaving me with the summers off. I learned a lot that summer. I learned about my children, we had two under the age of 6. I learned that being the full-time caregiver is actually a million jobs: chauffeur, time manager, cook, maid, hostage negotiator… But I also learned that being a father, alone with children during the day, is socially weird.

That was the most unexpected part of it all. When I took my kids to the park, I received suspicious looks and snide comments — all for being a grown man at the park at 2 p.m. with his kids. Once, I ran into friends at the grocery store, and they asked me if I’d lost my job. And when I explained to them that Mel and I had switched roles for the summer so that she could pursue an internship, their response was something along the lines of, ‘That’s very sweet of you to take on that burden for your wife.’ What they were really saying was, ‘It’s nice of you to do your wife’s job.’ I heard the dreaded, ‘Babysitting the kids, ah?’ while at the pool. I always smiled back and waved. But honestly, I wasn’t babysitting. I was parenting. I was being a father.

All of it was maddening, and I still regularly hear stories from other dad’s experiencing the same exact thing. This is particularly troubling considering that 40% of households with children under the age of 18 include mothers who are either the sole or primary source of income for the family.

Listen, words matter, and marriage and parenthood needs to be viewed as an egalitarian partnership. In 2019, couples pitch in where it’s needed, and if we as a society want to change the perception of parenthood, if we want fathers to continue to be seen as equal parents and be more involved than the fathers of previous generations, we need to move past seeing them as second-class parents once and for all. It’s time we stop devaluing dads and accept them as equal caregivers.”

‘My mother said, ‘Doesn’t it bother you that she won’t keep a cleaner house?’ It was a Saturday. I was working on the dishes. I didn’t know how to respond.’ 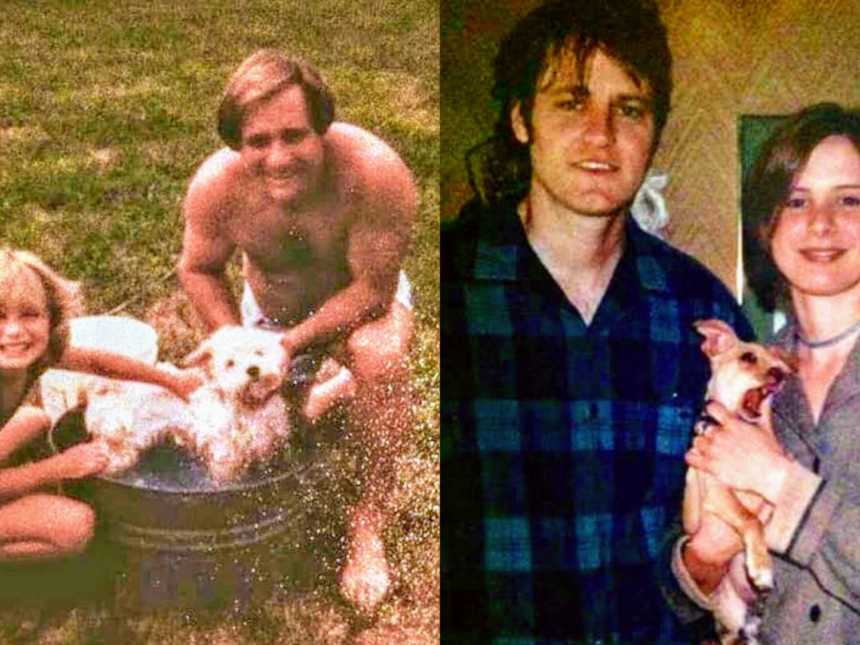