Diana Register of Meridian, Idaho, chronicles her grief journey each week for Love What Matters after her husband died of pancreatic cancer. This week, she recalls the simple, yet incredibly moving way her late husband proposed marriage.

“My husband wasn’t about the ‘big things.’ Don’t get me wrong, he had impeccable taste. He liked nice stuff. But, at the end of the day, he was not about anything grandiose. He was about barbeques with friends, fall nights around a firepit, games of pool, jamming on his guitar, school assemblies, Star Trek marathons, afternoon naps, telling jokes, hanging out with his kids, petting the dogs, going to Costco, coming up with recipes, and making me smile.

I knew we were going to get married even before we officially got engaged. He was my ‘person’ and always had been. I just knew deep down he was the one I was supposed to spend a lifetime with. We had talked about it a lot. We knew what our future was. We had looked at rings, but I didn’t want to be the one that chose it. I wanted him to decide when it was the right timing, and what kind of ring he wanted to give me. He could have given me a Cracker Jack ring from a box and I would have loved it just as much. Because for me, it wasn’t about the ring, it was about the man.

It was November. He had come to visit me at my house and we were sitting on the floor picking up a mess the kids had made. Toys all over; crayons, coloring books, army men – you name it, they had it. I didn’t think much about it when I saw Chad picking up playdough, putting each color back in its rightful container. I continued to do what I was doing until he stopped me, smiled and presented me with the most beautiful, outstanding, memorable engagement ring I have ever seen, and asked me to marry him. I almost couldn’t catch my breath because the token he was giving me was so spectacular, so beautiful, that I was speechless. It was in that moment, that very moment, when I saw him holding up this ring, sitting on the floor, surrounded in toys and the chaos of life, that I was the luckiest woman in the entire world.

He eventually replaced that playdough ring and when he gave me the ‘real’ set. I never took it off. Not once. I didn’t care if shampoo got in it, or soap or dirt or anything else. Because life got dirty and so did my rings.

My ring was tight on my finger. So tight I often thought if I ever did take it off, I would have to get it cut off. Yet, that particular afternoon, as I was washing dishes, like I did every day, I heard it hit the sink as it slipped off my hand. I panicked. I grabbed it. I tried to shove it back on. It would not go. It would not fit. It would not slip back on. I don’t think he wanted it to. There was no explanation why it would come off. I wish I could explain to you how odd that was because it never budged, ever. And when I couldn’t get it back on, I just knew. I knew what he was trying to tell me. I knew he was telling me it was ok to keep living without him. Another message in the middle of a soapy mess, very simply, that it’s ok to move on.

Somedays, I don’t know how to. Most days, I don’t want to. But, I do know I have to. I have to live the life we wanted together, even if all he can do now is watch from afar. I have to show myself and my kids that we can, and we will survive his death. We will do the right things, and we will honor him, no matter how much our hearts ache for him to be here. We will flourish in spite of the crappy hand we were dealt, and we will open our hearts to what may come. But, when life gets messy and dirty and complicated and chaotic, I will remember that day, sitting on the floor in awe of the sight of him, and I will wish he was here. I will embrace my grief and cry when I miss him, and then like the rings in the box, I will put it away until I need to take it out again. Because it’s ok to remember. It’s ok to feel it. It’s ok to miss them. It’s ok to love them. But, in the end, it’s ok to move on.” 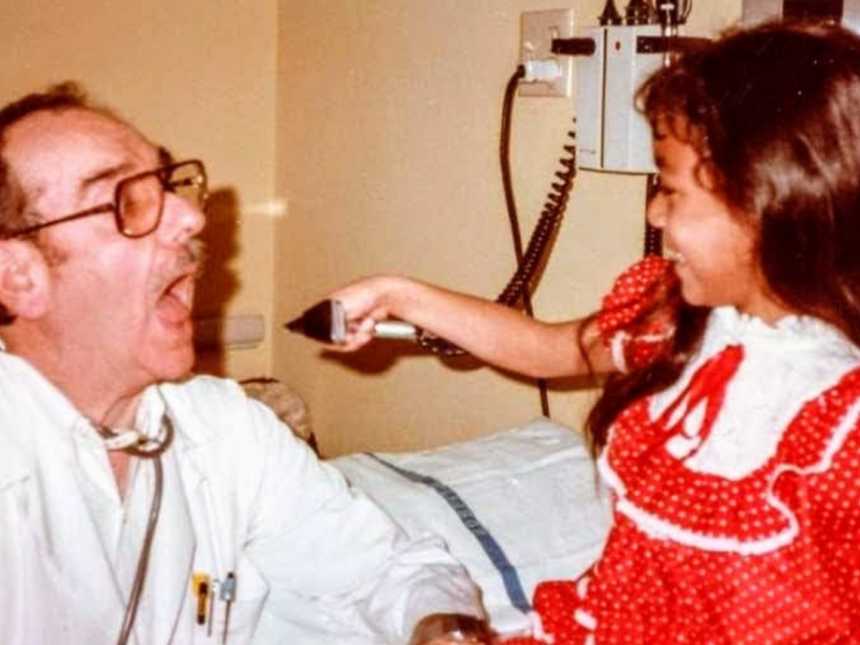 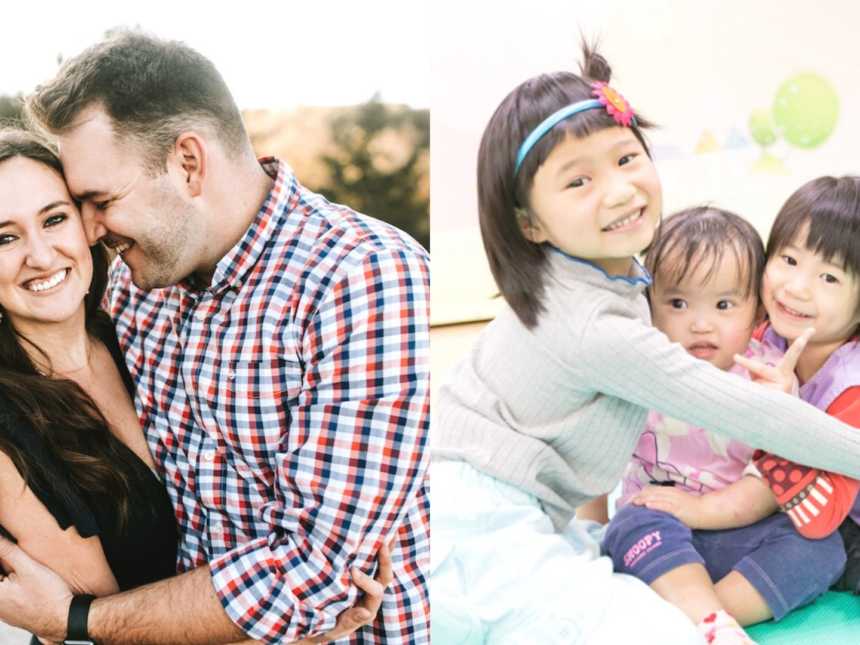 ‘They Hid My Colombian Culture.’: Woman Who Didn’t Know She Was Adopted Until 19 Is Now Advocating For Adoption Reform

“People believe it’s enough to just love your child, or to provide a home and basic necessities. But when you adopt a child of another culture, there are responsibilities those parents have to incorporate culture, help nurture a strong BIPOC identity, and prepare them to cope with racism.”