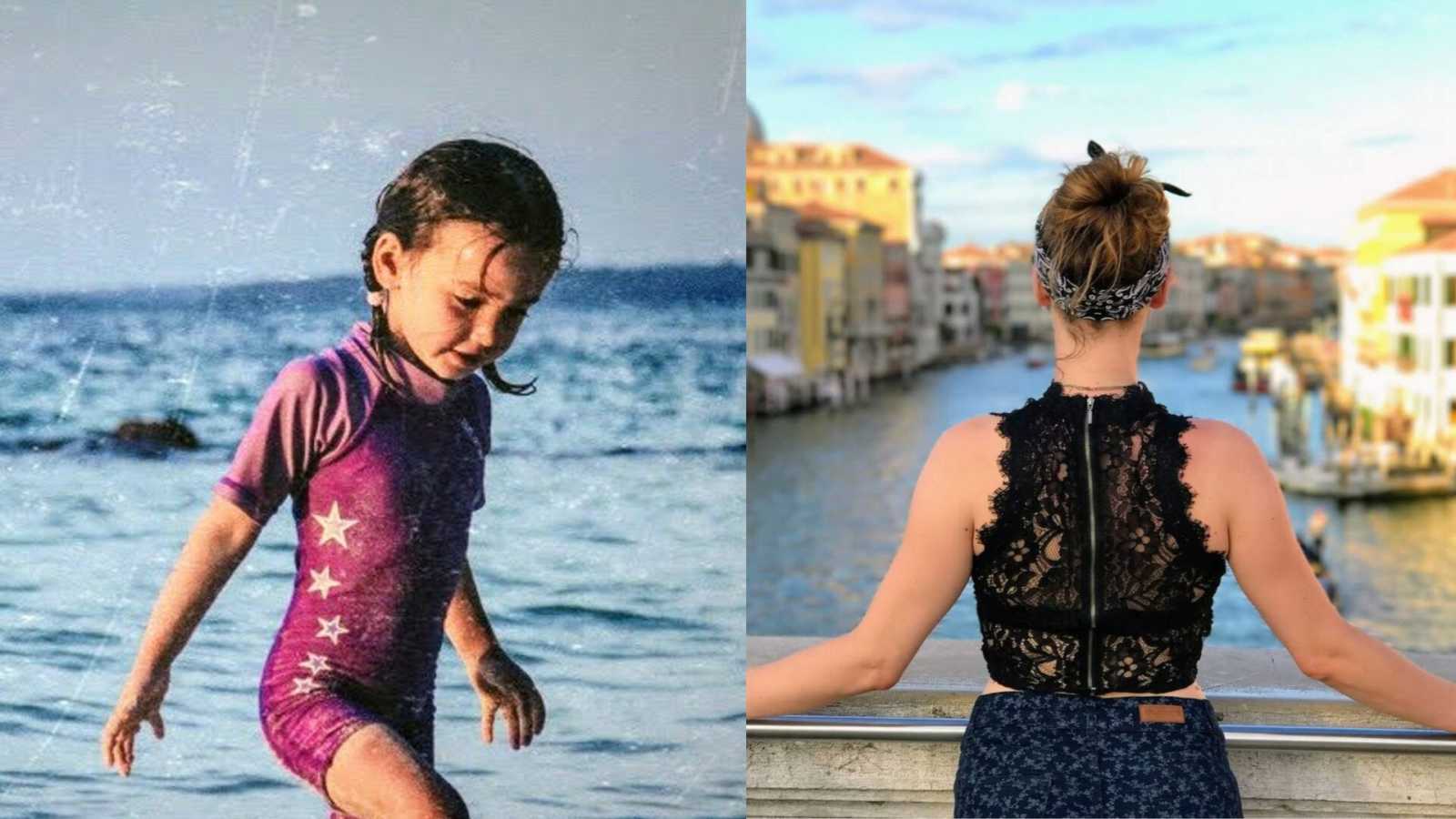 I used to be (for lack of a better term) a brat.

Fortunately, this comes as a surprise to most people who know me now.

I’m grateful for that. It reminds me that I’ve come a long way.

To be clear, I never did anything irredeemable or unforgivable, but I’ll always feel a pang of guilt and shame when I remember who I was as a child and who I hurt.

I’ve looked back and tried to analyze why I behaved the way I did. No matter how I look at it, I don’t have a concrete answer for ‘why.’

Everything just seems to come out as an excuse. However, as is true for most psychological endeavors, I have come across a few educated guesses.

I’m only just now starting to understand the depth of my anxiety disorder and how far back it goes. I can now trace it back and see how it made me think things and do things I knew I shouldn’t. I was convinced that I was God’s gift to grade school.

But I was terrified that my classmates didn’t believe that.

It seemed completely necessary to me to try and prove my worthy – my humor, my intelligence, my talent, etc. I felt I was in a constant competition with my siblings and with my friends. Unfortunately, this meant my perception was skewed and I often acted out aggressively at really inappropriate times.

In other words, I was ‘too defensive’ and ‘a drama queen.’

Specifically, I remember being afraid of being picked on, or made out to be weak or stupid or worthless.

Of course, as a child, I didn’t know that was all going through my head. Back then it just seemed like a murky whirlpool of fears and mean jokes and hopes to be as cool as the older kids who got all the laughs and all the friends by being mean. I was picked on relentlessly, but then I would turn around and do the same to someone else. I wanted so badly to be liked. I wanted so badly to be on the side of winners.

The ones who win were always on the side of laughing sneers and pointing fingers.

So while I was chased into the girls’ bathroom, tormented for being afraid of storms and spiders, told I was ugly and stupid and worthless, and physically beat up for trying to join the boys on the soccer field…. I still showed no hesitation in turning around and throwing the playground shade to some other poor helpless kid.

I threw rocks, I said ‘bad words’ and acted tough, and I called other kids stupid or ugly or worthless. The worst, though, is that I befriended kids that I knew would let me get away with treating them terribly. I took advantage of them and their effortless kindness.

I convinced them to give me their toys or to give me one of their new birthday presents. I would borrow their clothes and never give them back. I would toss them to the curb when something or someone new came along. I once genuinely tried to break my ‘best friend’s’ arm because we were in a fight and she wouldn’t give me my Polly Pockets back.

In short, I was awful.

I am not that person anymore. I switched schools, met a lot of new people who were either wonderful friends or otherwise people who were…. part of valuable life lessons.

I’ve learned the value of respect and what it actually means to ‘be the bigger person,’ which in fact does not mean eating more cake than anyone else. (Though to be fair I did also learn how to do that.)

I was reintroduced to those I went to grade school with, and I even had the opportunity to apologize to some of those friends I took advantage of before. I was blessed with the chance to prove that I was not only remorseful for my previous behavior but that I actually did have the heart and the worth that I always wanted when I was little. I’ve grown up. I am not perfect and I know I will never be. Nor will I ever meet anyone perfect.

I genuinely love human beings and I never want to be the cause of pain for anyone. That can’t always be avoided (as it is only human nature to make mistakes and let emotions take control of our actions) but I know that I work every single day to be a good person, to make amends for the mistakes I make, and to make someone smile every single day.

I’m so sorry for anything I’ve done to make someone feel worthless. It’s one of the worst things in the world to feel worthless. I know because I’ve been a bully to myself as well as others.

I’ve said horrible things to myself and I made myself believe that I was nothing but a waste of space.

It was torturous. Just the thought of knowing I made anyone else feel that way makes me want to crumple myself up like a piece of paper and throw me into the garbage. I never want to be that bully again.

A friend of mine once told me that people don’t change –– they seem to change but really it’s just our perception of them that has changed. She said that we finally spend enough time with a person to see their flaws and at that point, we have to determine if the good outweighs the bad.

I still don’t know if I agree with that. I certainly hope that I’ve really, truly changed. I think we’re all changing every day. I think that every single individual we meet has the potential to change us for better or for worse.

But I do know that when I look back and cringe, I can look at the present and be proud of the effort I’ve put into bettering myself.”

This story was submitted to Love What Matters by Megan Page Wiegert. Submit your own story here and be sure to subscribe to our free email newsletter for our best stories.

‘How can your mom kiss you with that face?!’ My cysts were so bad they’d literally explode at any time.’: Young woman with Acne Conglobata embraces skin, gave her ‘confidence, resilience’

‘I was almost a school shooter. I had 2 locations mapped out. The bullying became unbearable. But 2 things stopped me, and altered the course of my life.’