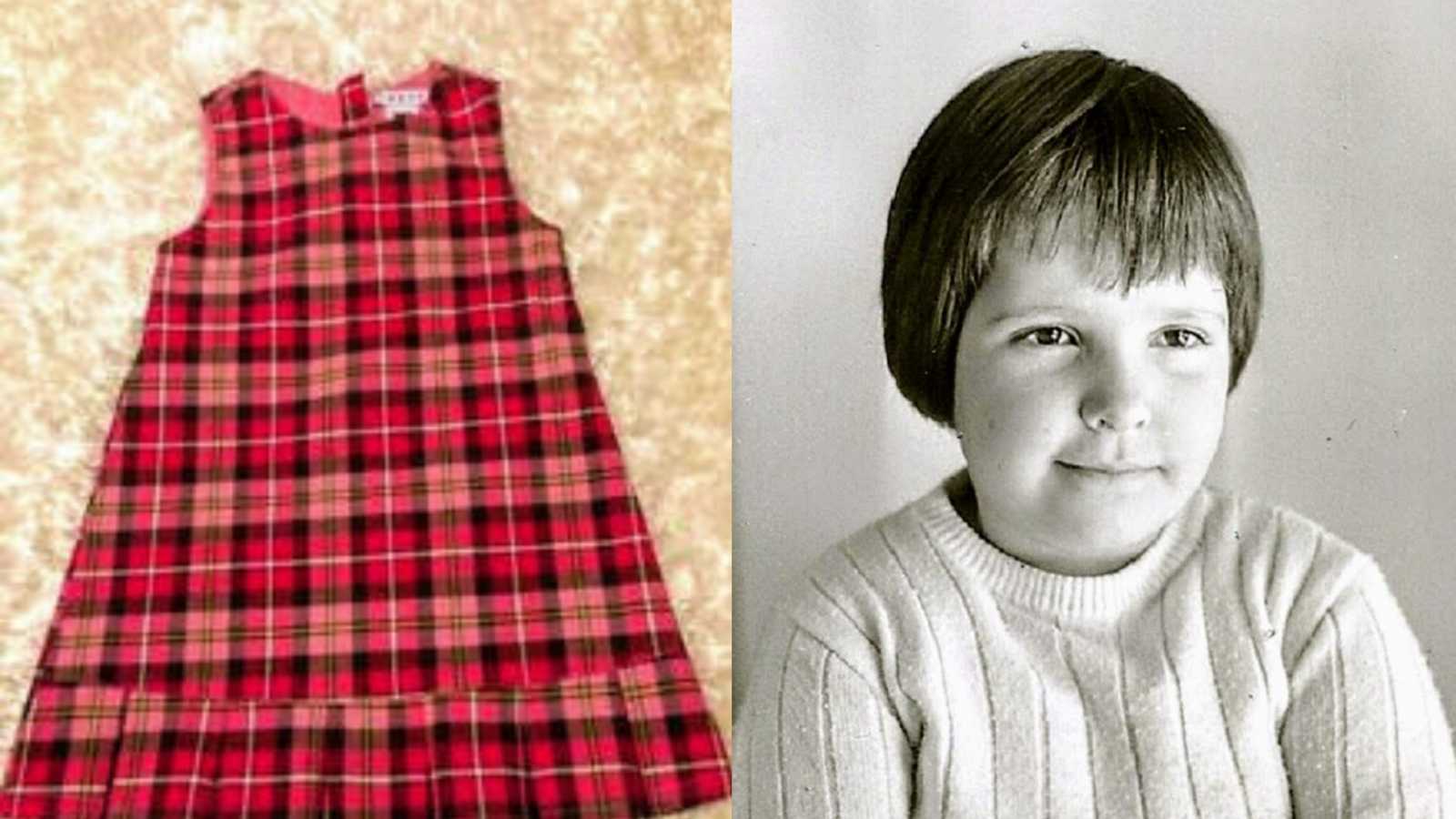 “I never meant to tell anyone. It was a secret I had decided to carry to the grave. But in the late fall of 1995, I found myself spent in all ways: physically, mentally and emotionally.

In a moment of weakness, my mouth spoke the words I’d never imagine speaking. Sitting across from my mother, I explained to her why my decade long relationship with my boyfriend had come to an end. She asked me, ‘Why is it so easy for you to lie?’ I told her, ‘Sometimes in life, I lie because the truth is too ugly to speak. It’s the lies that give me the strength to carry on.’

At that moment, she looked into my eyes and asked me, ‘Who abused you?’ I held my breath and stared into her eyes. I thought about the numerous times I so desperately wanted to tell her but couldn’t find the courage to speak. All of the blaring silence that protected her from the truth.

Without warning, the truth tumbled out of me with unexpected ease. ‘Your son. For most of my childhood.’ She burst into tears, reached across the table to grasp my hands, and uttered, ‘I’m so sorry I gave birth to that monster.’ In this moment, the burden I carried with me for twenty-five years was lifted. I was freed from the excruciating weight of anguish, sorrow, shame, guilt, hate, anger, pain, and the loss of my innocence at just four years old. We collected ourselves and, for the first time, stood as equals. I was no longer the child she imagined me to be.

The memories of that first time came flooding back – the confusion, the bewilderment, the fear, the physical pain when he touched me. I remembered the coolness of the fall day, the plaid dress I always wore with my favorite navy-blue Mary Jane shoes. I recalled the interrupted nap as he opened my bedroom door, locked it, took my underwear off, and laid a towel across my lower back. He pulled down his pants and climbed on top of me. I recoiled as I felt his parts touch my skin. It no longer felt like mine.

I remember the pillow soaking with tears as he shushed me. I don’t recall when he left, I just remember it was already night time. As I walked down the hallway, it was the first time where reality took on a dreamlike quality. It wasn’t the last. At times, the shock of my mind lasted days. Like most brains, childhood is divided up into glimpses of happy memories. Mine is severed and organized into gaps between ‘the next time’ he did it.

He was often gone at military school and would come home once a month at random. I could never anticipate his touch, so I began an existence of hypervigilance. I remember always looking for an excuse, an escape so I wouldn’t be alone with him. He never threatened, he never persuaded. He didn’t need to. He was older, stronger. He knew this. Being one of eight children and one of the youngest, I had grown used to not being heard or seen. It felt safer to hide among my siblings than to be alone and noticed. Our large family made it easy to escape my parents’ attention and questions. I was robbed of living. My life revolved around hiding, disappearing, making myself small.

The day after I told my mother, my father came home from work to find my mother crying uncontrollably. She told him my truth. Within minutes, I was summoned to return back to their house. And like an obedient child, I went. On the way there, my entire being was begging me to tell a lie, to avoid the truth I had so carefully walled within me for so many years. To make it all go away.

But truth is a powerful drug and I decided I was no longer willing to live a lie. As I let myself in, my father greeted me at the bottom of the staircase. On his face was that familiar stone expression. ‘WHY did you feel the need to share this with us? Don’t you see how upset your mother is?’ It was a moment that could’ve crushed me, but I clung to my truth.

‘It’s no longer my responsibility to maintain the illusion of this family. You’re welcome for the years of bliss my silence afforded you after you failed to keep your four-year-old daughter safe.’ He didn’t speak to me for weeks and I was fine with it. I welcomed the silence as it gave me the space to adjust. My father had always been a stern, cold, aloof, and dutiful parent. Nothing had changed between us. When we talked again, he was distant, disapproving.

I wish I could say the rest of my family was as supportive as my mother had initially been. But family secrets take on a life of their own as each family member is forced to face an unwanted truth.

About a year later, I was driving my sister to the store. She turned over in her seat and asked me, ‘Why did you ever tell mom and dad? Can’t you see how much pain you’ve caused them?’ My heart stopped. The words rang in my ear. Suddenly, I was right back into the deep well of guilt, shame, and self-blaming. There was loud silence between us.

In the aftermath of my sister’s gut-punch, I found the courage to speak. ‘Why is their pain more important than mine? The pain of someone who was molested.’ I couldn’t understand why it was my responsibility to protect the very family that had failed to protect me, failed to notice. She never said another word about it, but I heard her message loud and clear. They didn’t want my truth. A truth they were not equipped to handle. A truth that was forcing them to make a choice – him or me. In the end, they choose him.

Over the years, my family members have told me numerous things: ‘Get over it.’ ‘Stop living in the past.’ ‘It was such a long time ago.’ ‘He never even ejaculated or penetrated you.’ It was only a handful of times’ (a lie my brother told himself so he could face the person in the mirror – one my siblings readily bought). It’s much easier to deny the ugly than to face it head on. Most painful of all was, ‘You need to forgive.’

More importantly, we must forgive ourselves for the silence we demand of the abused so that we can live in the comfort of ignorance. We must forgive ourselves when we toss simple platitudes at victims so we can ignore the monster in our own backyards. It’s the least we can do for our loved ones who have suffered in the shadows of silence. They’ve earned the right to be heard no matter how uncomfortable it is for you to hear.

There are those who ask why I didn’t tell anyone, why I didn’t fight back, and what I was wearing. They blame me. I look back at that photo of my tiny dress and remember it was NOT my fault.”

This story was submitted to Love What Matters by Leigh Novak of Katy, Texas. Submit your own story here, and be sure to subscribe to our free email newsletter for our best stories.

‘I mumbled, ‘You just drove past my apartment.’ He stared at me. ‘Do you think I’m not going to take you home?’ That’s when he found the entrance into the woods.’