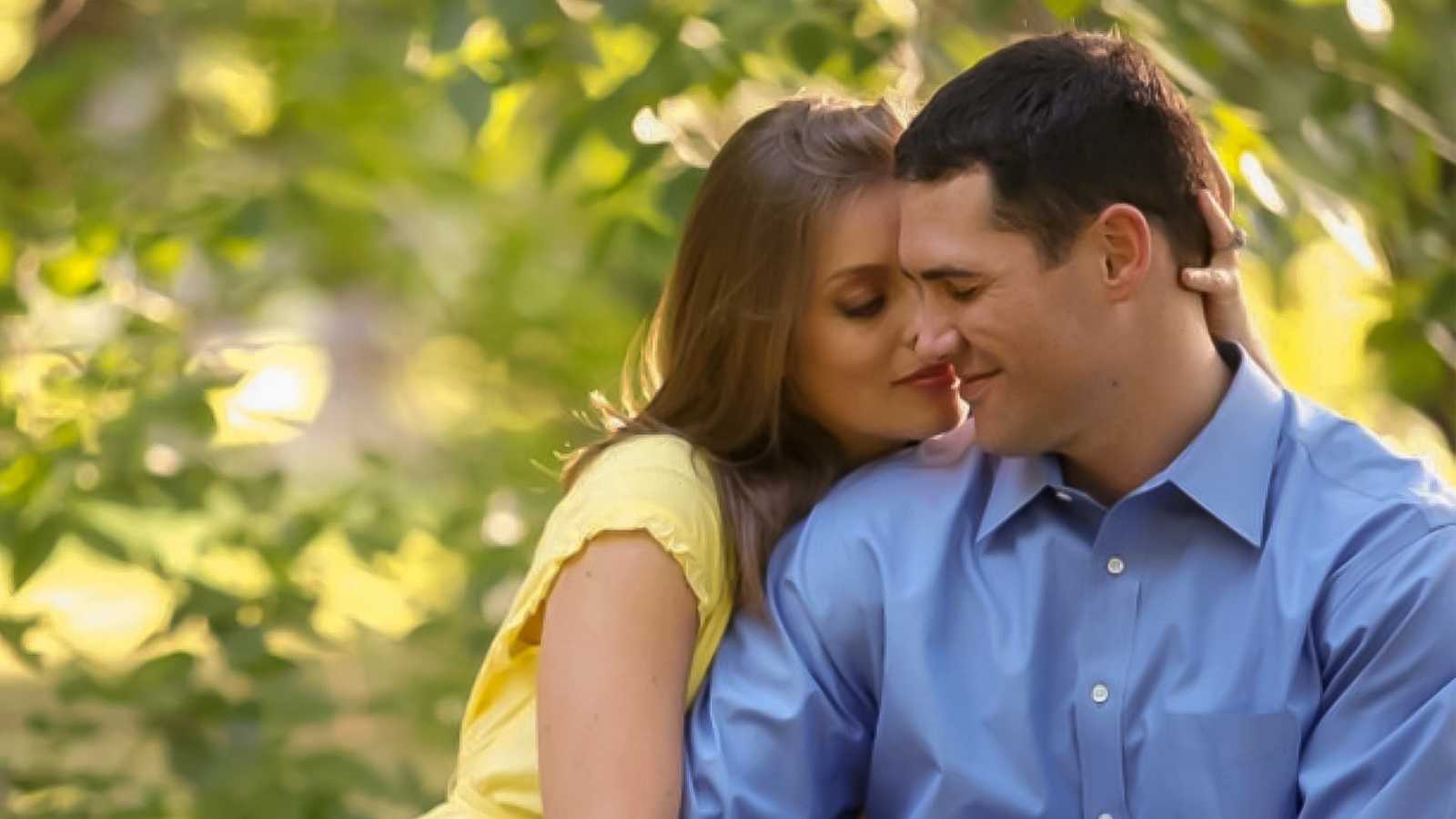 “Author Amy Krouse Rosenthal wrote an online dating profile for her own husband.

Why? Because ten days later she would die.

Her viral post, her selfless and sacrificial words, rocked me to my core, and so I decided to write my own version as a gift to my husband for our upcoming anniversary.

Let’s hope for a million more years it stays that way.

His name is Shawn Hanrahan but that doesn’t matter much. He’ll respond to any cutesy pet name you want to give him during your courtship. Sometimes our daughter will shout his given name, ‘Shaaaawn!’ if Daddy doesn’t get an immediate reaction. She gets that from me, my boldness (and bossiness).

See that’s another thing about him. He doesn’t mind doing for others, even when those others misplace their manners. In fact, he’ll do anything for his family. When I was pregnant (and thereafter) I had intense food aversions, so I stopped cooking and sent my husband for carry out, A LOT. Drive-thru dining at its best. He never complained—well, only once about the cost of fake fast food meat—but he served it to me with a smile anyhow because that’s him: A serving man.

That’s his love language and you’ll get used to it. You’ll get words of affirmation and quality time if you like, but mostly you’ll get a full tank of gas. Or a clean house. Or pictures hung on your wall with precision and care. I’ve realized as the years have passed that it’s less about being the life of the party and more about the care someone gives you behind closed doors. He’ll take little and big burdens off of you; he’ll take nothing in return. You’ll get the freedom to become who you’ve always wanted to be, but you’ll also get a companion along for the ride.

He’ll be your best passenger. Just be a safe driver.

When I wanted to quit my job (twice over) he said sure. Wanna be a writer? Stay home with your kids? Travel? Girls nights out? Breaks from your babies laying braless in bed for far too long? He’ll provide for it all. Somewhere along the line I wanted to stop being intimate—hormones are a fine and dandy thing—and yet, he never complained. He waited patiently for me to return.

When we first moved to the suburbs and didn’t have any friends, I told my Sissy I was lonely. She said, ‘Why? You’ve got a best friend living in your house.’ You see, sometimes it’s easy to overlook him; to become spoiled by his spoils, to have expectations instead of appreciation. I started to dismiss my friend. Don’t do that. He’s a good friend. He will always listen to you. He might not find the right words to say, but he tries and he’s on your team through and through. He’s steady. He’s a floater, a five. He’s happy where you put him, so you’ll need to lead. But what woman wouldn’t love that?

Do what you want. Just don’t take advantage.

If you ask him to pray, he will. If you don’t, he will anyhow. He likes clean cars, advice on what clothes to buy, apple fritters, playing golf, working hard, and providing. He’ll give you the world, just let him. I hope my kids are like him one day: Even and steady, and of course, most of all, serving.

He has the biggest heart, quite literally, and when it stopped (twice), he just carried on without complaint. He just got up and lived some more. A quiet life, an ordinary life some would say, but I’ve been given the chance to stand witness to it and it’s nothing short of extraordinary. How one human being can sacrifice so much is beyond me. I’m not built that way, nor are you.

So, try to capture some of it. Stand in his presence—if it’s up to him it’ll be silently—and enjoy what it feels like to be free. To be fully seen and loved anyhow.

Now that my friends is indeed a miraculous marriage.” 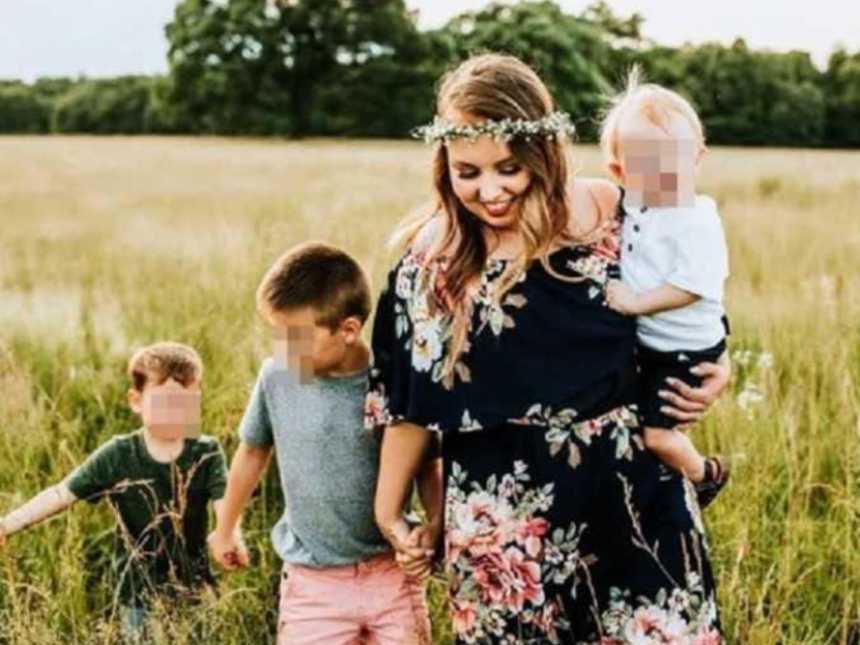 ‘My 9-year-old said, ‘I want to eat something I used to eat with my old family. Sometimes, I like to remember how strong I had to be.’: Foster mom shares heartbreaking story of son’s trauma, ‘We must not give up on our kids’

“He said his old parents wouldn’t feed him due to being passed out. All their money was spent on cigarettes and other ‘fun things.’ At age 6, he would find change in their van, buy Ramen packets at the store down the street, and make dinner for himself and his brothers (ages 2 and 4 months). He didn’t know how to boil water, so he had to eat it raw. ‘I’m not sad I’m not with my old family anymore, but sometimes I like to remember how strong I had to be.'”