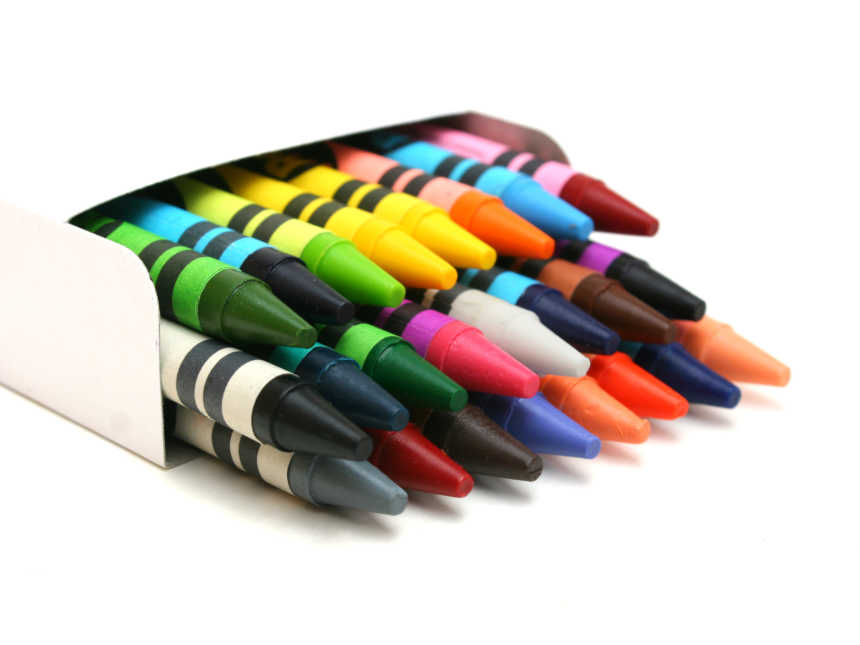 It’s the hottest and most colorful debate sweeping social media right now… How do YOU say ‘crayon?’

A local affiliate in Arkansas took a survey of their newsroom and the answers were surprisingly split: “cray-on,” “cran” and “crown.” Which team are you on?

Their eye-opening video has more than 100,000 shares, and for obvious reasons — who knew there was so much confusion?

How do YOU say 'crayon?'

Crayola’s website notes “individual and regional dialects may have slightly different pronunciations,” which means technically, no one is incorrect. But they add that Webster’s Dictionary states the proper way to pronounce Crayon is in two syllables: krA on.

The news station, 40/29 News, suggests the pronunciation “cran” may be from the Midwest, with commentators from Wisconsin, Chicago and St. Louis declaring they say the word that way. But people from Memphis, Southeast Arkansas and the Ozark Foothills said they call them something else entirely — “colors.”