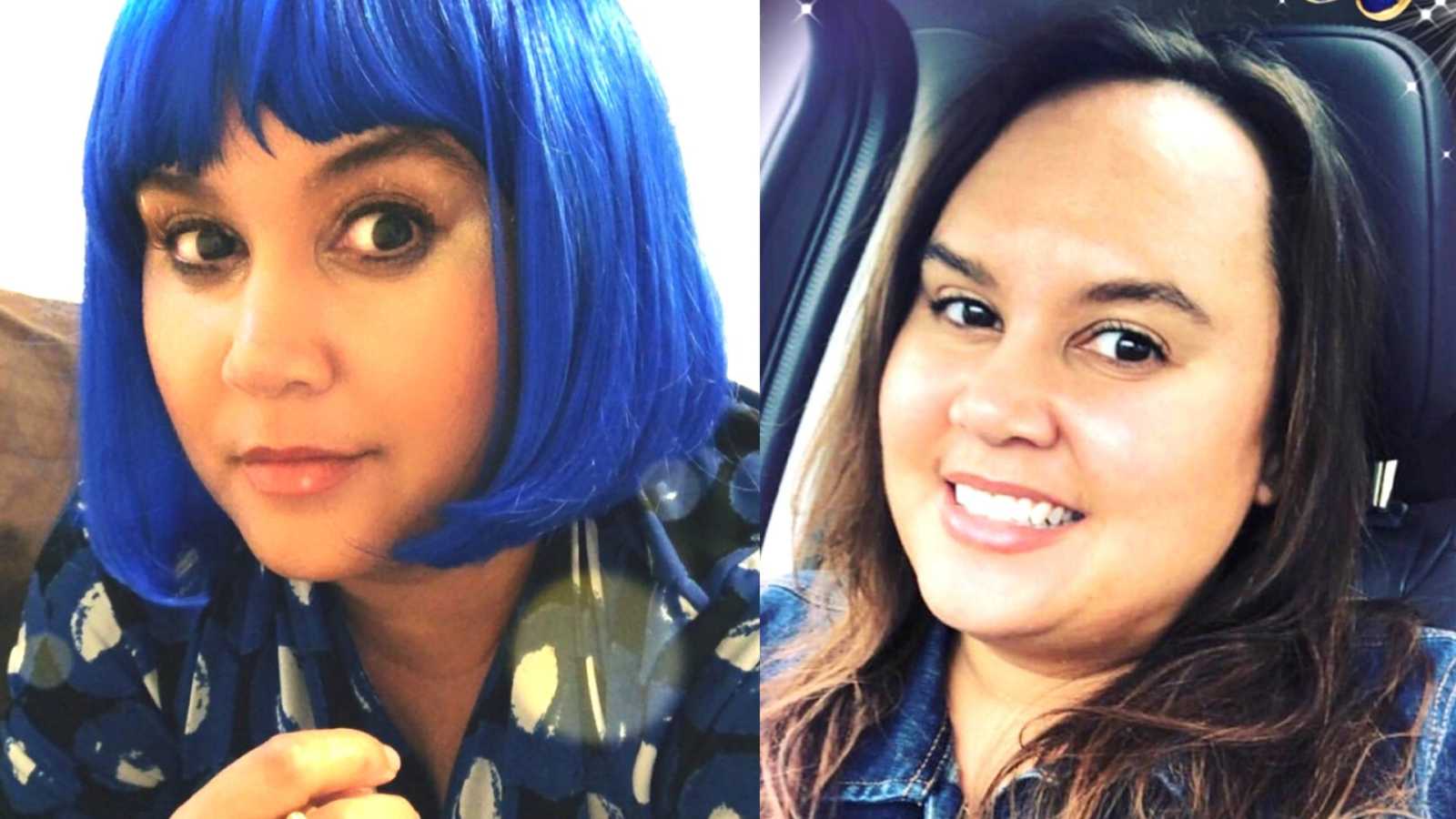 ‘What makes her think I want to have kids? I’m 32!’ I say. In my head, this means, ‘If I wanted to have kids, I would’ve already.’ My relative reminds me that she had kids in her late 30’s. ‘True,’ I respond, turning my attention back to my nephew.

That short conversation bothered me for the next three years. I was upset with myself for not clarifying that I did not want to be a mother.

I grew up going to church three times a week. Every Sunday, I saw women with their children. The husbands were usually away working. I heard the word ‘struggle’ more times than I could count. Struggling with spiritual life. Struggling with the demands of family life. I watched with curious eyes. If this was to be my life as a grownup, forget it. I wanted something different.

The scene: my grandma’s funeral. I’m holding my 4-year-old nephew in my arms as I chat with a relative.

‘To have kids!’ she replies.

I look at her as if she’s grown another head.

Born with a natural ear for music, my parents put me in piano and violin lessons. I clung to music for dear life. It became my escape from religious and societal expectations. I began teaching violin full time at the age of 15. I spent a decade immersed in music and running a small business.

I still assumed motherhood was inevitable but as I was enjoying some success, I didn’t have time to think about it. In my social circle, 25 was the perfect age to get married and start having kids. Something didn’t sit right with me. I felt no connection to that lifestyle.

My mother died shortly after my 22nd birthday. A few months later, my 19-year-old brother announced he and his ex-girlfriend were expecting a baby. One afternoon, I stopped by to visit my dad. He and I were in the kitchen, chatting about our family’s current situation.

I told my dad I didn’t want to be a parent. ‘I just realized everyone has a choice.’ And you know what he told me?
‘You DON’T have to have kids.’ That epiphany freed me.

I no longer worried ‘the right man’  would appear and voila, a baby would follow.

At that time, I had rejoined my childhood religion. I met a lot of nice guys. Each one of them interested in getting married, having a mortgage, and of course, children. I preferred hanging out with the elderly folks, chatting about the secrets of life that no one tells you about, unless the end of days is nearing.

I became agnostic after a few years.

Flash forward to age 32 and not standing up for my beliefs. While it is nobody’s business whether or not I have children, it felt wrong for me to stay silent about it. Since that’s the first or second question I get asked as a woman, I have plenty of opportunities to say, ‘I choose to not have kids.’

I’ve heard all of the ‘bingos’ that most childfree people receive. ‘You’ll change your mind! You’ll regret it! Who’s going to take care of you when you get old?’

But, the more at ease I was with stating I did not want kids, the more supportive responses I received. I didn’t make this decision from anger. I made it from a place of peace. And I didn’t struggle with my choice.

What I did struggle with was the lack of representation for not having/wanting kids. I was getting bored with my social media feeds. Pregnancy announcements, baby photos, and dirty diaper photos. (!?)

I was now 35, with time and resources. I’d spent a year enjoying solo road trips around my country (Canada) and doing whatever else I felt like.

One night, I Googled, ‘How to start a blog.’ A question popped into my head. ‘What’s the one thing you want to say to humanity?’ I said out loud, ‘That you can have a satisfying life without having kids.’ I sent my best friend (who has two children) my first blog post before I made it public. I then posted it on my personal Facebook page, with no expectations.

My life hasn’t been the same since.

I heard from mothers, women struggling with infertility, and other childfree people. The conversations are all about the pressures from family, friends, co-workers, and society in general. Kids or no kids, we all want to yell the same thing. ‘STFU and let us make our own decisions!’

During one road trip, I was sitting in a hot springs pool. A stranger asked me how many children I had. I said, ‘I chose to not have kids.’ A little while later, the pool cleared out and it was just me and another woman. She said to me, ‘I’ve never wanted children either.’

We spent the next hour comparing notes on what it’s like being a childfree woman over 35. It was an uplifting conversation we both needed. It also taught me you never know who is listening so you may as well speak up about what you believe in.

Had I stayed silent I’d have never had this interaction. It gave me the confidence to create a presence on social media where I could share my experiences. If I could engage with a few like-minded people, great. Worst case scenario, I’d be entertaining myself.

I continued experimenting online. Creating memes and videos to share my experiences with strangers. I started receiving books from childfree authors to read and review. I was meeting filmmakers and podcast hosts from different countries.

This world of childfree creativity was opening up to me.

I now have a web series I’ve co-created with two other childfree women. I also created a line of illustrated paperback journals designed for the childfree community or for anyone who struggles with this decision. I’m enjoying collaboration and a sense of community that I’ve never experienced before. But it’s the messages I receive from other women (and a few men) which are the most rewarding.

The conversations with college students who are questioning the status quo. Hearing from a woman who is newly pregnant and while excited about motherhood, takes comfort in knowing she doesn’t have to have children to be fulfilled. Messages from women who felt they had no choice but to have kids. And of course, other child free people who are so happy to know they are not alone.

People ask me what’s the point of living if I’m not going have children. My short answer: to enjoy my freedom and express myself in a manner that entertains and inspires some people.

As for the relative who started this whole thing, I did get the chance to tell her that I wasn’t having children. Her eyes bugged out at me and she didn’t say anything. That was before I had business cards that say ‘childfree’ on the back. Next time I see her, I’m giving her one.”

This story was submitted to Love What Matters by LeNora Faye. You can follow her journey on Instagram, Facebook, and her website. Do you have a similar experience? We’d like to hear about your important journey. Submit your own story here. Be sure to subscribe to our free email newsletter for our best stories, and YouTube for our best videos.

‘I openly said, ‘I never want kids.’ No one took me seriously. ‘You’ll change your mind when you meet the right guy.’ I’m not any less of a woman.’

‘Ugh, you can have my kids. Just relax and it’ll happen.’ My journey ended with a hysterectomy.’: Woman diagnosed with Endometriosis after years of infertility, finally finds peace in a ‘beautiful, unexpectedly child-free life’