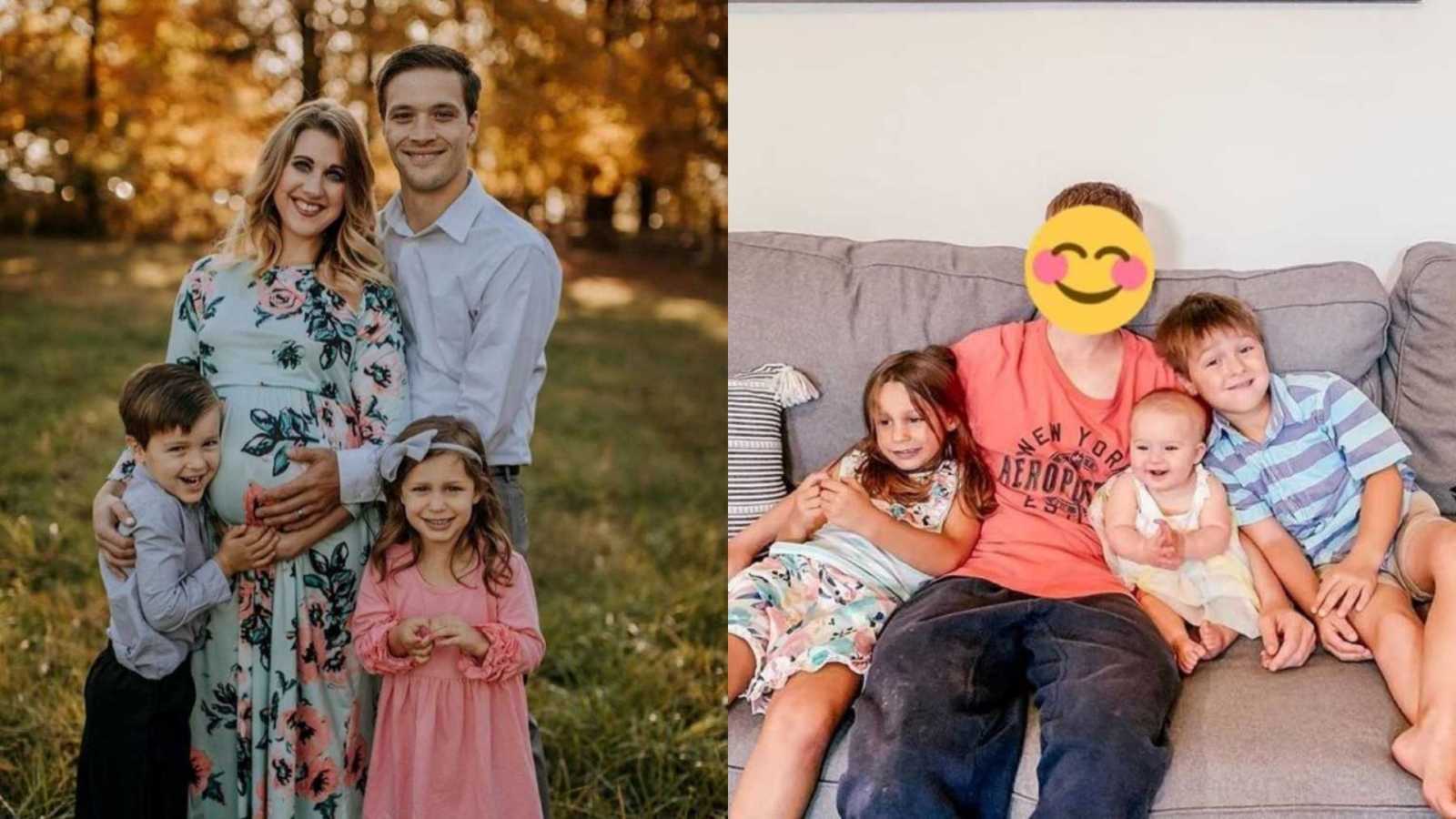 “‘You’ll meet him soon enough, everyone does. He’s the loudest resident here. And when you do, good luck.’ I had just started training at a residential facility, working with kids and teens in foster care. We were discussing the range of behaviors I would encounter (most of which were a result of the insidious trauma these children had been through), and the staff was talking about one kid in particular. One who had made his mark and was wreaking havoc on the campus.

About 2 months into working there, I met him. I was working in the on-campus school as a behavioral specialist. It was a relatively calm morning until something set him off. All of a sudden, I heard yelling, cussing, and furniture moving. I heard a door slam and someone walking out of class. Someone was asking for assistance in the time-out room where we let the kids cool off, and there he was. This scrawny, short, loud kid.

I was taken aback. Honestly, from the way his behavior was described, I expected a bigger kid, someone with more gumption. Little did I know this kid had gumption galore. As I sat and talked with Nate (name changed to protect privacy), I found him to be goofy and endearing, nothing like how he was described. As he calmed down, he asked when he could talk to me again. I told him if he could make it through the school day, I’d come over after my shift and play basketball with him. He made it, so we played for an hour later on in the afternoon. That day was life-changing for me in so many ways.

Playing basketball one afternoon turned into hanging out after work a few times a week. Ever so slowly, the protective wall he had built up inside himself began to come down, little by little. Little snippets of his horrific upbringing would spill out if something triggered him. He let me see him cry. He opened up to me when he was upset. This was huge for him — previously, he would rage with anger at staff, screaming and cussing because he was upset at something or didn’t get his way. I was also told he hated the female staff and was the most disrespectful towards them. I never got that with him. The staff was surprised at how well he behaved with me, but I wasn’t. Our relationship was built on mutual respect, but also strict boundaries on my end.

Kids in foster care need boundaries. This helps them navigate what they can and can’t get away with. From the start, I told Nate I would not be cussed out or assaulted. If he got upset, we could talk about it or do something physical (like basketball) to get out the anger. We talked about how feelings are okay. Anger is okay, but the way you choose to express it makes all the difference. We talked about his behavior to other staff and how to go about expressing himself in the right way. Because of the boundaries I had set, Nate and I were able to be mutually respectful of each other. Of course, he had bad days where he made poor behavioral choices and some things broke my heart, but at the end of the day, we were and still are able to talk through it and figure out a solution.

The trust we have built with him allows him to feel safe enough for us to step into his trauma and help him work through it. It allows us to give guidance he will listen to. It allows us to feel safe taking him on family camping trips, to church, and to job interviews, among other adventures. It has taken ten years of being consistent, loving him in the good and bad, through extreme behavioral and calm days to get to this point with him. I’m so thankful for the opportunity.

As I got to know Nate more, we began investing in his life outside of where I worked. He started going to church with us, as well as hanging out at our house on some weekends. Our family and friends were so compassionate and welcoming to him, which spoke volumes to him. We did begin to realize though, as our family grew, we would not be able to foster or adopt Nate, although we wanted to. His needs were intense, and we could not properly care for them and the kids we already had.

We were committed to maintaining a strong relationship and mentoring role with him, as both Nate and our kids grew. They called him their big brother, and he was so sweet to them. He played games with them, taught them things, and even gave my son his collection of hot wheels from when he was a kid. Over the next 10 years, Nate would bounce around to different facilities around our state, but we would maintain contact with him and have him stay with us a few times a year. Teens are rarely adopted out of care, for no other reason other than their age. The statistics for them are devastating.

When Nate turned 18, he made the brave decision to recommit to the state and stay in foster care until he turns 21. This came after months of discussions with him and many conference calls with his social workers and treatment team. He desperately wanted to be on his own, out of foster care, which we understood and could empathize with.

In most states, this is an option for teens in foster care if they will turn 18 without a place to go. The state will still provide food and shelter to them, as long as they are compliant with their program and maintain a job or college classes. It’s a great way for them to still have safety and structure. Unfortunately, most do not take advantage of this program, as they are ready to go be adults. Out on their own for the first time, life hits hard. Most teenagers grow up institutionalized in facilities. They aren’t prepared for the realities of rent, transportation, and having to make their own meals. This leads to homelessness, incarceration, and so much more.

The reality was, when we were having these discussions with Nate, we knew he was not ready or capable to be on his own yet. He had not been able to hold down a job and lacked the basic skills necessary to be an independent adult. We encouraged him that, over time, he would gain these skills if he worked at it. We would help him learn as well. When he visited, we practiced cooking together. He talked about getting a weekly allowance from the facility where he lived, so we used it to have conversations about budgeting. We began to see growth and continue to see it in him.

With Nate, we are hoping he will continue to make choices to better himself, like recommitting. We were so proud of him for making this choice. He is looking for jobs and remains in contact with us weekly. He says we’re the only family he knows. That day of playing basketball with a tiny 11-year-old changed my life in ways I never could have imagined. It began in my heart a burning passion to advocate for kids in foster care, and especially teenagers.

Nate is a part of our family and has changed us for the better. He taught us what it means to care for the vulnerable, the hurting, the traumatized. We had to learn how to appropriately deal with behaviors and thought patterns born out of trauma. Nate had been in survival mode for so long, he basically has had to relearn everything from the ground up.

Through mentoring Nate, and knowing there are over 400,000 kids in foster care like him, we went on to become foster parents and adopted our daughter out of foster care. It is a crucial need in this country and we couldn’t ignore it. Even if you can’t foster, can you mentor? Kids like Nate desperately need caring, stable people in their lives who will be consistent and show up for them. You don’t have to foster or adopt, but you can make a difference in the lives of kids who deserve it and are worthy of love. I promise you, it’s worth every tear.”

This story was submitted to Love What Matters by Lindsay Veitz. You can follow her journey on Instagram. Do you have a similar experience? We’d like to hear your important journey. Submit your own story here. Be sure to subscribe to our free email newsletter for our best stories, and YouTube for our best videos.

‘Isn’t it strange parenting a teen who isn’t much younger than you?’ My adopted son and I are 13 years apart, but to him, I’m just mom.’: Mom fosters 17 children, ‘They are all so worthy of love’