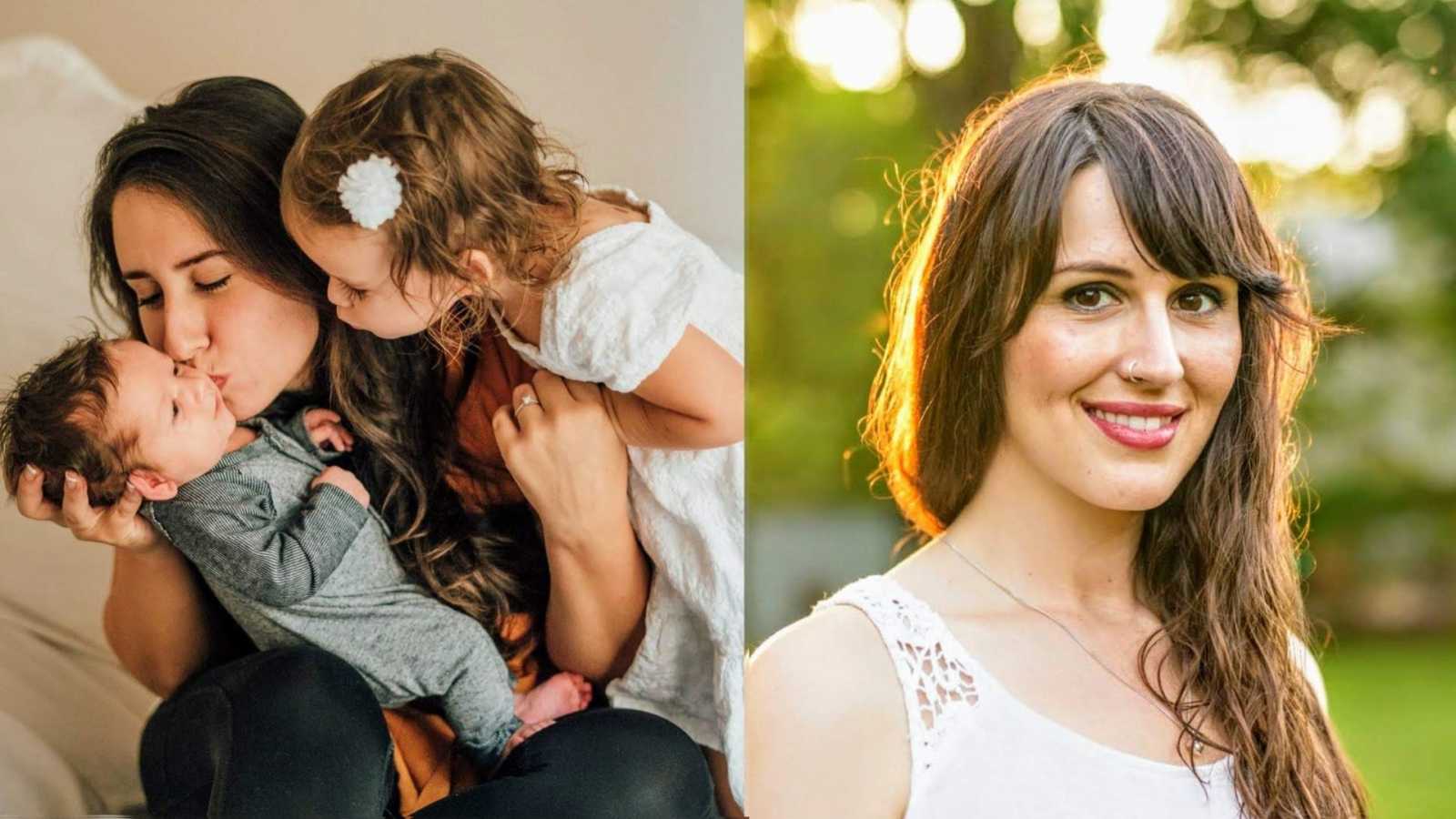 “I had a break down last night that resulted in my family being terribly embarrassed. The last thing I ever want is to hurt or shame those I love the most.

The problem with that way of thinking is that it doesn’t protect the victims in an abusive situation.

I was in a relationship for 17 years. We had our share of ups and downs for the first 12, but nothing I would imagine that was against the norm.

When a job change required drastic adjustments to our family, everything changed.

People cope with sleep deprivation in a number of ways.

Unfortunately, some turn to drugs.

Three years in, I finally asked him to take a break, stay at his father’s place, and figure himself out. If he needed to quit his job, so be it. We’d figure it out.

Unfortunately, that didn’t turn out too well. We found ourselves legally separated and in two totally different worlds.

In a last-ditch attempt at saving our family, we started marriage counseling.

This allowed us to bridge the gap that distance and bad decisions had caused, and we were able to reconcile.

Reconciliation created a whole new war zone that I could never have imagined in my worst nightmares.

Certain kinds of drugs can make it easier to function on limited amount of sleep. While they may make you feel halfway human again, it slowly begins to steal your soul. Anything that was a minor issue before, becomes major. Children walking while you are trying to sleep, a metal spoon left in a pot of hot food, being asked to hand someone a tissue can result in a mental and physical assault of mass proportions.

Nine months of reconciliation and there was an accident. He was seriously injured, our children were with him, but they were not on the ATV.

The third day in the hospital, the doctor came in and asked if he would like help with his meth and opioid addiction.

I knew about the opioids and thought it had contributed to our initial split.

Our marriage counselor, we had been seeing him for 2 years at this point, was equally floored.

But hindsight being 20/20, it explains so much.

He didn’t want to go to rehab, so our marriage counselor consented to do intensive outpatient therapy with him 3 times a week. This helped until he had to go back to work.

But, once everything was out in the open, it created a pressure cooker in our home.

The emotional and mental abuse while he was trying to stay sober were one thing. When he stopped caring and started blaming, the physical and sexual abuse became unbearable.

We ended up leaving 5 days before Christmas.

The tree was decorated. Stockings hung. Presents wrapped. But, if I hadn’t left when I did, myself, my children, or all of us would’ve been dead.

There isn’t one doubt in my mind.

There was around 15 months when he wasn’t in my children’s lives at all.

We did have around 6 months of sobriety, due to a girlfriend of his really taking a vested interest. Unfortunately, she’s out of the picture now.

But, the weight loss, the crazy texts and decision making, the clinched jaw and fist have started once again.

I laughed when my therapist said I had PTSD from all of this.

Full disclosure: there’s been more than a few times that I’ve turned to alcohol to cope. My Faith and my mother have honestly been my biggest sources of strength though. I find relief in God not wanting bad things for his children. My mother is an abuse survivor and has been a wealth of knowledge.

There was one outdoor concert that was very creepy, but I’ve been around him at basketball games, children’s functions, etc. and we’ve been almost civil with one another. I even sat next to him at a program once.

He has a certain demeanor when he’s using. It’s not something I can put my finger on, but the threat is so very real.

So much so that I honestly feel like I might be saving my own life by writing these words.

So, I had to leave that football game last night.

He showed up, made his presence known, and it unraveled me.

I ended up just leaving and letting them finish the game on their own.

They are currently embarrassed and upset with me.

My sweet man, while larger and smarter than my ex, is upset that I let logic defy my thinking. That the monster can’t hurt me or my babies in this very public place. We had tons of people watching us and we need to be rational.

But, panic, absolute real panic, is not rational.

I must, I will protect me and mine at all costs.

I don’t care how mad someone gets, how many head shakes I get, I will always protect my people from that monster. I know what he’s capable of.

Other than sharing my story and trying to prevent me from looking like a total lunatic, I want everyone to know, TRUST YOUR INSTINCTS.

God gave you that gut for a reason.

This story was submitted to Love What Matters by a woman who wishes to remain anonymous. Submit your own story here, and be sure to subscribe to our free email newsletter for our best stories.

‘I love you. It’s not your fault,’ my mom said, crying. I screamed, trying to keep her awake until paramedics reached her.’: Daughter says losing mother to suicide was ‘the most painful experience I’ve ever gone through’

‘When I was 3, my stepdad locked me in a cellar. I married at 19. My husband bought me diet pills for my birthday. He said I had cellulite on our honeymoon.’: Woman overcomes childhood abuse, sex-addicted husband to finally ‘get out of that darkness’

‘I heard a cracking sound and a thud as my head hit the window. He threw the car into park. I’d ‘pushed his buttons’ and made him do it. He told me it was my fault.’ Woman recounts how ‘fairy tale’ quickly turned to abusive nightmare