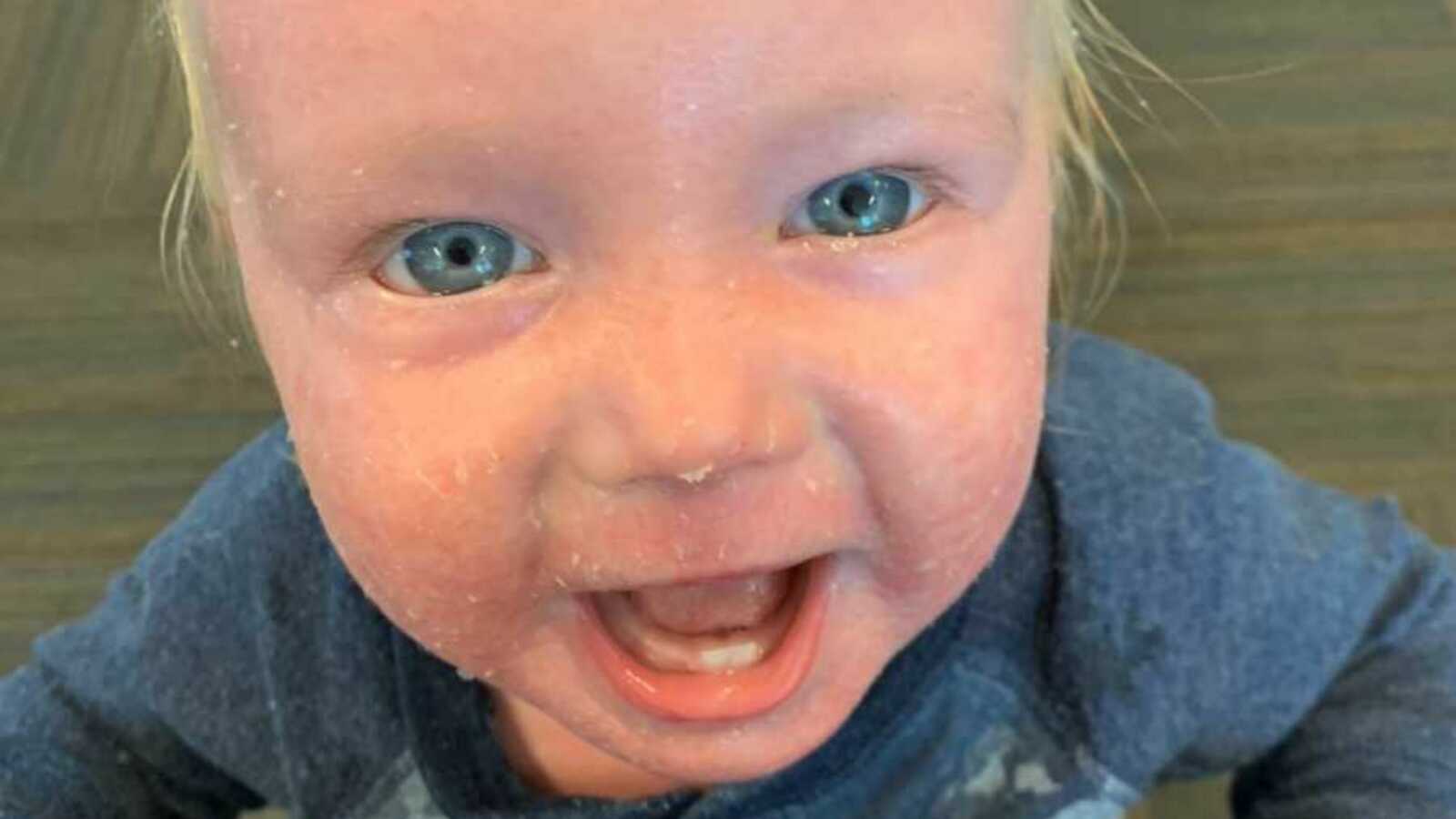 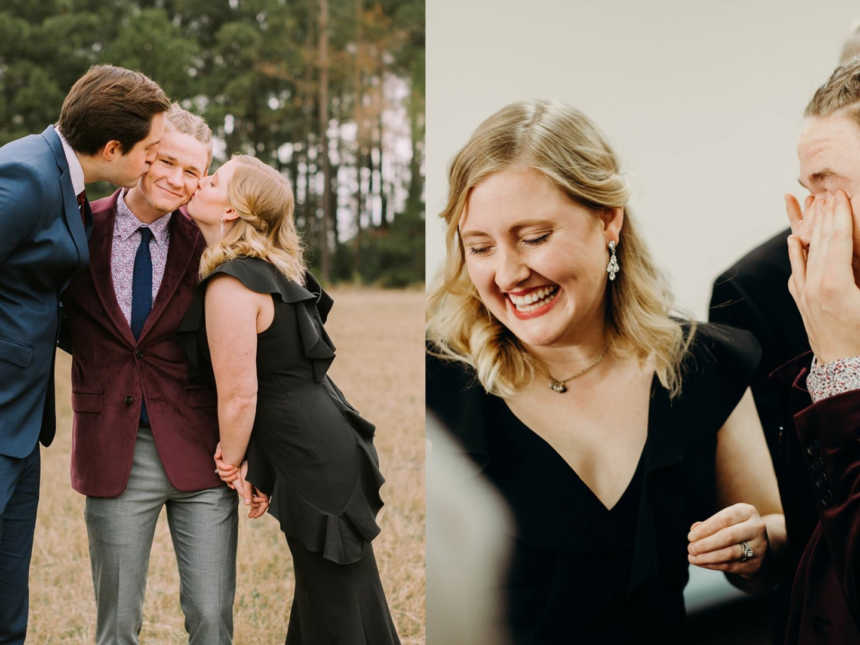 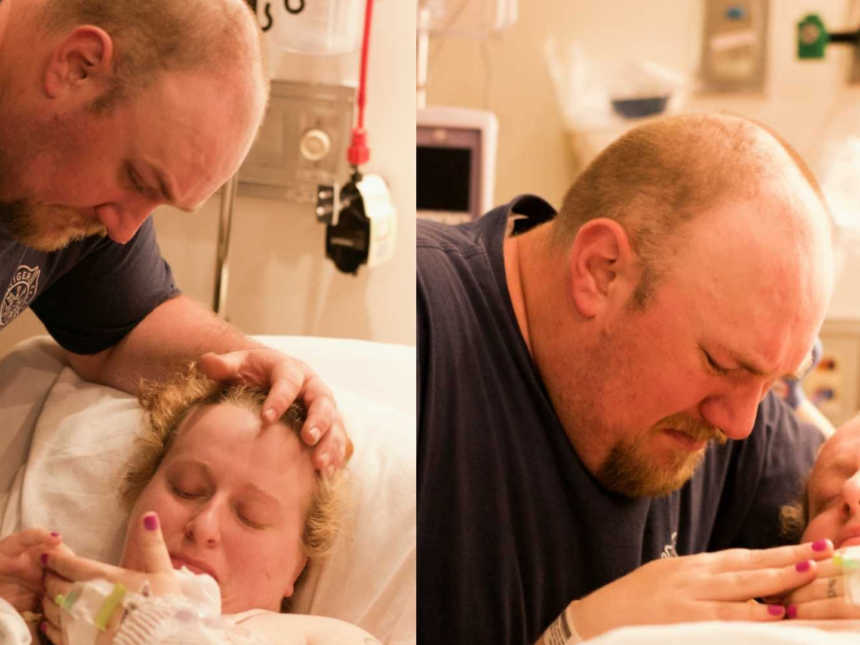 “He was on his knees at his wife’s bedside. Like a ton of bricks, it all caught up with him. He deflected his own grief to make sure everybody else was okay. But we all knew that deep down, this was tearing him up.” 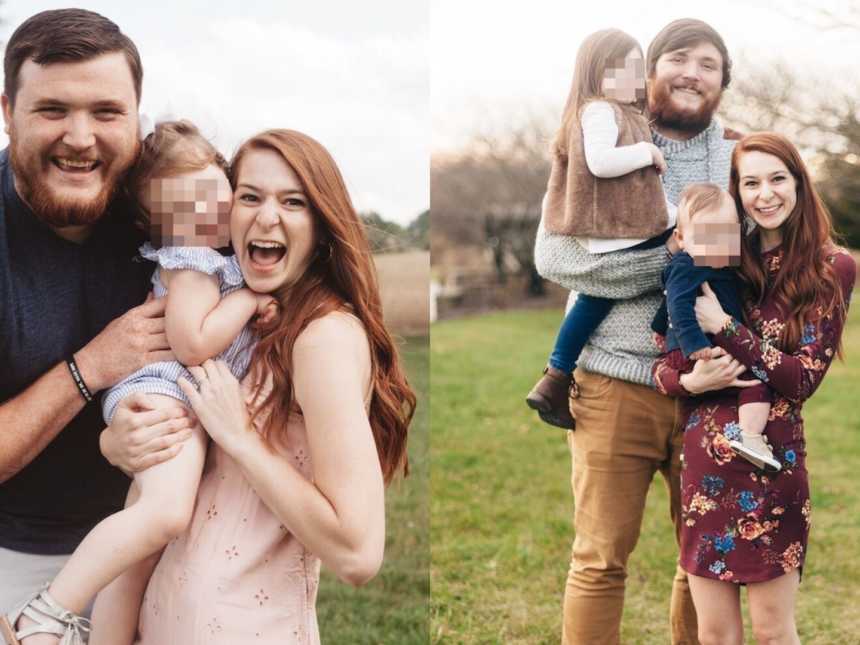 ‘We met him in the parking lot. Our kid was leaving for 8 hours, going who knows where with God knows who.’: Foster parents celebrate reunification, ‘Every awkward moment was worth it’

“We were DEVASTATED. The whiplash of emotions was too much. ‘I have every intention of keeping you in her life.’ It wasn’t typical in foster care.”