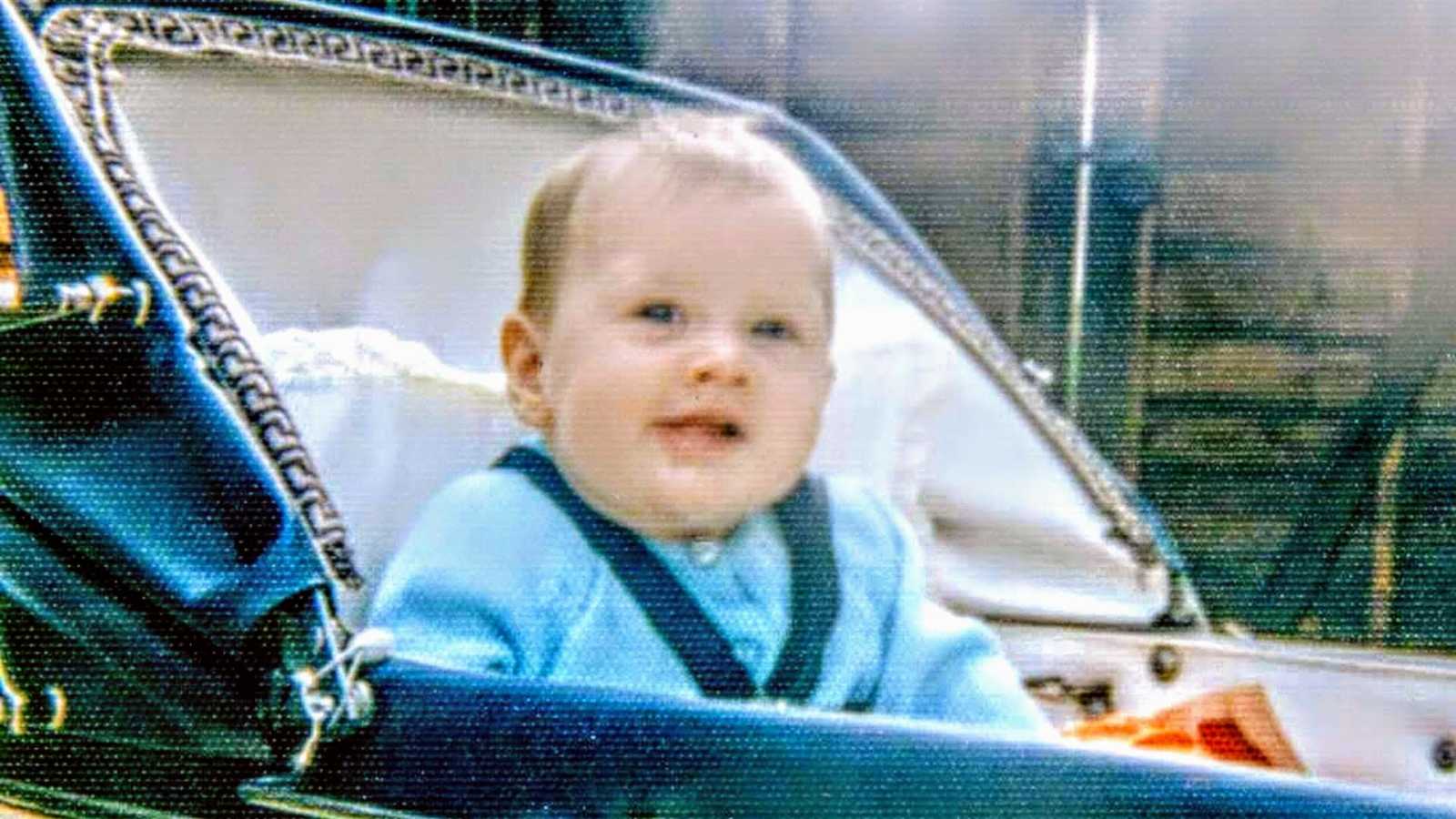 “I get it. It’s just small talk. It shouldn’t matter, and it certainly shouldn’t have me up at 3 a.m. sobbing. But I cannot help it. The reality is that small talk can truly unveil all of the demons we hide away in a larger way on a day-to-day basis. In other words, the talk may be small, but the feelings are surely not.

Last week, as I was getting my nails painted an autumn-friendly rusty orange in anticipation for the Thanksgiving holiday, I ran into an old friend Shelly. I hadn’t seen her in maybe 18 years. The last I remember her, she was pregnant with her third and ready to pop em’ out of the oven. Her eyes bulged out of her head at the sight of me.

‘Kerry, is that YOUUU?!’ I’m a pretty timid person to begin with. I flashed what I hoped was a warm smile as she gestured to sit next to me for some chit chat. I obliged. Right off the bat, she asked me what I was doing in life, if I was still married to my husband Bill, and if I was happy in our marriage, the latter I found to be a little on the invasive side of things. (Luckily, we aren’t having marital problems or are divorced, but we very well could have been. And who wants to bring that up in the middle of getting their nails clipped, filed, and marinated in a public space?)

I told her I was working in real estate. Yes, we are married. Yes, we’re happy. I left it at that, hoping she wouldn’t prod any more. She did. She kept asking me uncomfortable questions despite my visible discomfort. ‘So, how’s the sex life?’ ‘You still drinking too much?’ ‘You’ve gained a little weight. It looks good on you though!’ The conversation only got worse from there.

She proceeded to ask about my kid. ‘What are your kids doing nowadays?’ Before I could even answer, she went on to brag about how one of her son’s was an attorney, another was studying at Yale, and the third was on the high school honor roll for the second year in a row. ‘Isn’t that just WONDERFUL?’ she added. Suddenly, I got the sense she was trying to one-up me.

I congratulated her for her children’s successes. Truly, I was happy for her. But her next question dug like a knife. ‘So, how’s your son doing? Is he finally that TV star he wanted to be?’ Her question stopped me dead in my tracks. I completely froze up. Half my brain wanted to lie, the other half wanted to say, ‘Shame on you.’

You see, my son has been missing for nearly 2 years. His opioid addiction began just a few months before that. I hadn’t even remembered the last time he mentioned an acting career. The last thing I ever heard him say he wanted in life was ‘not to die.’ That was the night before we planned to get him set up in rehab. He disappeared overnight out of fear. We didn’t see him again for 2 months.

When I saw him again, he was shaking on the floor under a park bench. He didn’t even look at me twice when I passed him by. Was I a stranger to my little boy now? Could he not recognize me through the high? But I could see him. My sweet boy with those beautiful, piercing eyes. The same ones that uses to swell with tears when I left him for work in the morning. The same ones that lit up with joy the second I came home. Now, they were dull. I could see pain through them. This was not my boy.

I’ll never forget the shakiness in his voice when he called that one night. I picked up immediately, hoping it was him. A childless mother is always on edge. ‘Mom, can you please come and get me? I don’t know where I am. Please help me.’ The desperation in his voice nearly killed me. It took 4 hours for the police to find him based on his vague description of a statue. He was a whole state over, left for dead by his so-called ‘friends’ who gave him a bad fix of heroin. I took him to the hospital, then home with me. He was gone again by sunrise. How could I not hear him slink out the doorway?

So, here we are, smack in the middle of a nail salon. The question echoes in my head and fades with my mind: ‘How’s your son doing?’ Half my brain wanted to lie, the other half wanted to say ‘Shame on you.’ I did neither. I gave the honest truth, and I don’t think she was ready for it.

‘My son is a homeless heroin addict and he’s been missing for 2 years. I don’t know if he is dead or alive.’

‘Now, please. I would like to get my nails done in peace.’

She swiveled to the left, got up, turned around to face me like she had something to say, closed her mouth, and went to sit back in the waiting area. I left the salon with red, tear-filled eyes and rusty orange nails. I won’t be seeing my son for Thanksgiving, but a mother can only hope. To those reading, please lead life with kindness, awareness, and compassion.

Until we meet again, my sweet son. I love you to the moon and back.”

This story was submitted to Love What Matters by Kerry McDonald. Submit your story here, and be sure to subscribe to our free email newsletter for our best stories.

‘No matter how badly I want to stop my son’s addiction, I can’t. I finally had to walk away. It’s the hardest thing I’ve ever done.’ Mom’s heart ‘aches’ for homeless son battling addiction