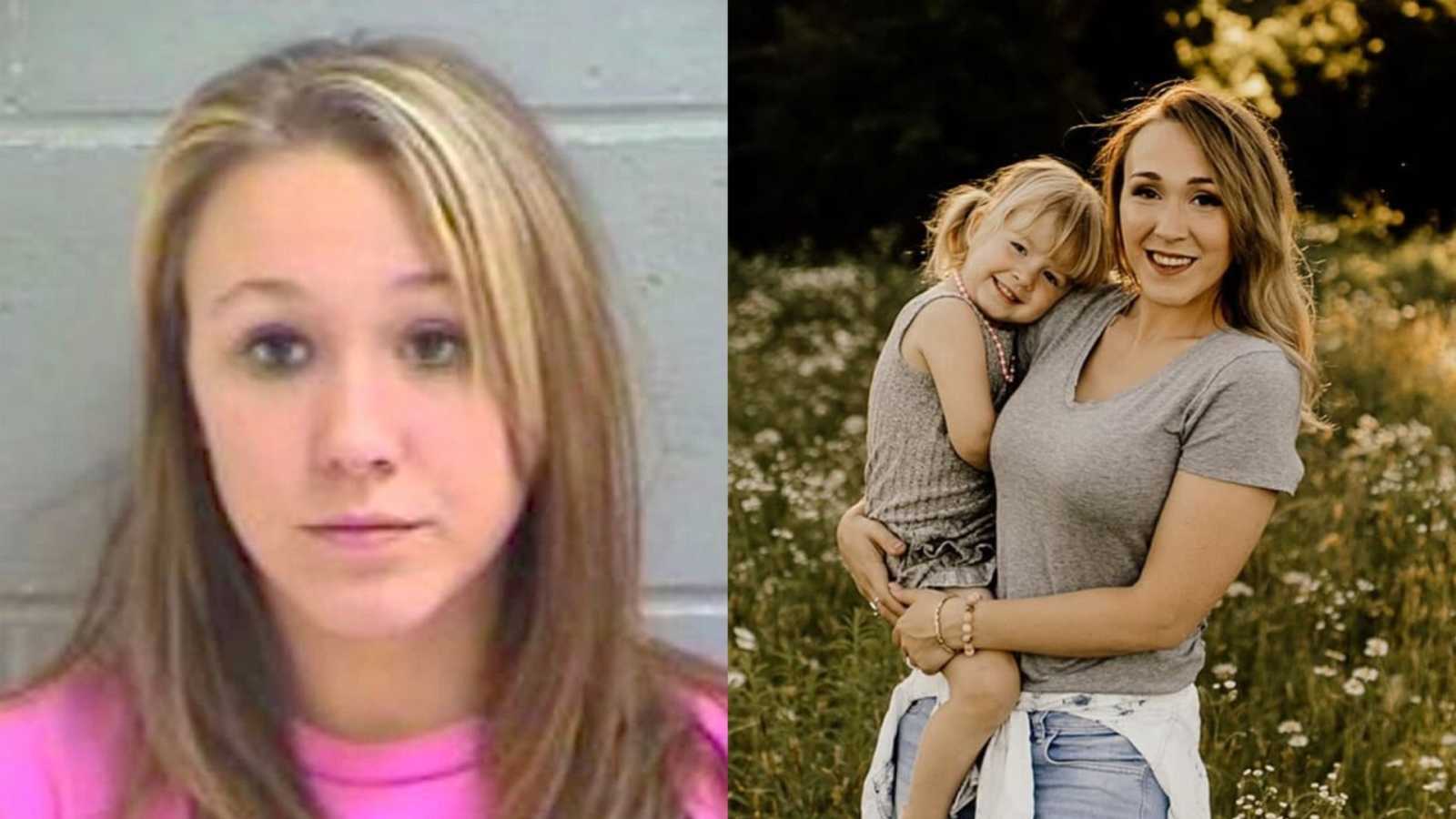 “‘Just one more. I’ll quit tomorrow.’ Towards the end of my using, this is what I would tell myself every single day as I stuck yet another needle in my arm. I can’t tell you how many tomorrow’s came and went and I was still using.

My name is Gabi and I am a grateful recovering addict. I’ll never forget the months leading up to my sobriety date: January 13th, 2011.

I was so lost. Twenty years old and I had pulled my entire world down like an avalanche. There’s something surreal about watching your life crashing down in front of you, incapable of stopping it, and even worse: being the person who kicked the first rock.

In October of 2010, I was so sick: physically and mentally. I was cold, but I was sweating. I just wanted to sleep, but my legs kept moving. I needed to throw up, but I hadn’t eaten in days. I just wanted peace, but my mind wouldn’t stop racing. I couldn’t shut it off–God, did I try.

The electricity had been turned off for a few days and all the money had gone into my arm. I was enrolled in Cosmetology school–but hadn’t been in weeks. That day, I honestly and truly wanted to change my life. I was so tired. My grandparents were on vacation, so I thought I’d go to their house and shower. I was going to go to school. Driving to their house, my intentions were good. I sat in their shower for what felt like an eternity. I can remember feeling each individual drop of water hitting my body, as I cried out to die. I was frozen, trapped by mental demons and physical monsters.

I literally crawled from the bathroom and into the bed. There, I laid for what felt like another eternity. I was fighting the demons–a nearly impossible battle that I was doomed to lose. I lost that day. I didn’t go to school. Instead, I stole $7,000 worth of jewelry from my grandmother and did what I did best: I got high. ‘Just one more. I’ll get sober tomorrow.’

You see, I didn’t steal jewelry. I stole happiness. I stole memories. I stole trust and security. I stole love and faith. I stole hearts and smashed them into the ground. I stole all those things for just one more.

Fast forward a couple weeks, I was sitting handcuffed to a chair being charged with second-degree burglary.

I’ll never forget the way that officer looked at me as he grabbed my black and blue arms. ‘I keep telling them to give up on you,’ he said, ‘I don’t know why they won’t listen.’

I was living a never-ending cycle of death and despair. I made several attempts at getting sober, all to fail. I even had someone drive me an hour and a half away and drop me off at a detox center in the middle of the night. Three days later, I found myself puking blood on a Greyhound Bus headed to Cincinnati to get one more. Left up to me and my choices, this was the life I was doomed to live, forever.

On January 12th of 2011, I used one more time. I will never forget my last day of living hell. I got high, laid down on my garbage bag of clothes, covered up with my jacket and fell asleep.

January 13th, 2011: The day my life forever changed. I was arrested in the courtroom for failing a drug test. I spent the next two months incarcerated and then the next 14 in a treatment center.

My life has been transformed into something unimaginable. The avalanche I had caused has been washed away. I have been sober for 9 beautiful years. The beginning was hard. I felt like I was dying from withdrawals. The withdrawal pain didn’t even compare to the emotional pain I was going to feel attempting to mend the hearts I had broken. Even though cleaning up my life was hard, I persisted through it. I transformed into a different person.

Since living a life of sobriety, I have gained so many gifts. I am an active member of my family–and no, unfortunately, my grandmother never got her jewelry back. However, I did pay her the entire amount.

This last year of sobriety has been one of the most eventful years. Not only did I graduate college and bring a second daughter into the world, but I started a sobriety blog with two other badass women: Hopeshot_Moms. I love being an advocate for recovery and telling my story.

I was never hopeless. I was never unworthy. It is our goal at Hopeshot_Moms to make sure the rest of the world knows they are not hopeless and unworthy either. I am a hopeshot mom.”

This story was submitted to Love What Matters by Gabi Deaton. You can follow their journey on Instagram and Facebook. Do you have a similar experience? We’d like to hear your important journey. Submit your own story here. Be sure to subscribe to our free email newsletter for our best stories, and YouTube for our best videos.

‘Oh my God, she’s alive!?’ The overdose killed me. I was gone for 11 minutes. My dealer hovered over me.’: Stay-at-home mom beats heroin addiction, my son ‘is my reason now’ to stay clean

‘I remember feeling venom shoot through me. I fell into a deep, incoherent state as my veins pulsated into my head.’: Woman celebrates 6 years of sobriety after heroin addiction

‘We were 2 hopeless drug addicts society had written off. We were felons, dealers, thieves. Then, we found each other.’: Couple find hope, sobriety after years of addiction, ‘we are finally free!’