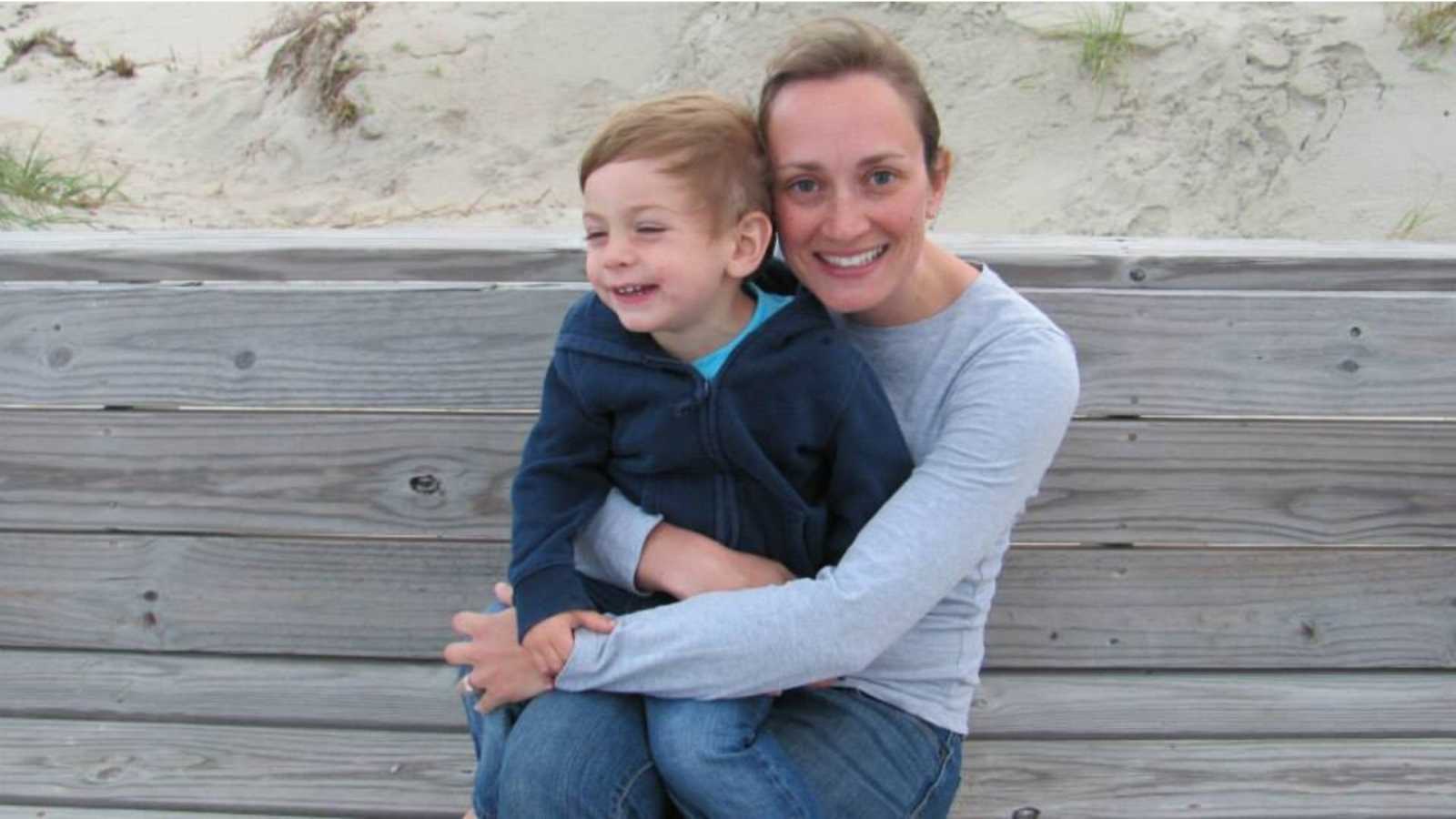 “I’m probably the last person you would imagine to be struggling with the death of Kobe today. Honestly, I’m surprised myself. So why is this white, rural living, mom so distraught?

Some have written about Kobe being a hero. I disagree. At least, that’s not who he was to me.  The heroes, they were the firefighters from the U.S. that died in Australia last week and the U.S. soldiers that lost their lives in Afghanistan this month. They are the teachers, nurses, and the countless first responders, like the ones who were on scene for the horrific helicopter crash. They are the heroes. Kobe instead, to me, is a legend and today represents something so close to me. He was human.

The only other celebrities you will probably ever find me emotional about are Mister Rogers and Peyton Manning. I love sports but love education more. I firmly believe that as a society we are putting money and clout into the wrong places, but today, I’m grateful for the awareness that the death of Kobe hopefully brings.

I’m 37 years old. Kobe was 41. Growing up I spent a lot of time alone on the weekends or with my little brother. We were required to entertain ourselves. I spent hours playing horse and shooting hoops in the driveway, never even thinking of playing rec ball because of my height (still only 5 foot 1 inch) and tiny stature.  But out there, against myself, or my little brother, I felt challenged and free. I started watching more basketball on the weekends, loving the fast-paced exchange. Kobe was starting to come into the limelight and I remember watching in awe as he was drafted out of high school, despite naysayers that thought he should go to college and said he wouldn’t make it. He had a level of confidence, and maybe even an arrogance, that was magnetizing. He made it, and more.

I loved watching him play. Determined and focused, he had a finesse and passion for the game. Years later, playing against students on a whim, I’d yell ‘Kobe’ as the ball swished through the net. Kobe was my generation. He represented an elite physicality that few possess. He did it with a smile. Kobe was legendary because of the records he broke, the championships and the Olympics he won. Notably, Kobe even died in a legendary way, the day after his record was broken by his friend (who he gracefully and enthusiastically congratulated) and on the day the Grammys would be held in his home arena.

Despite his legendary stature, Kobe was human.  That came through when we watched him play, in the mistakes he made (both professionally and personally), in how he interacted with his daughter on the sideline.  That is the first lesson. We are all human. Despite elite health and all of the money in the world, Kobe, as legendary and larger than life as he was, could not dodge or dictate the end of his time here.  Many are writing to hold your loved ones tight and treasure the moments and that is all true. I hope that additionally we all remember to be kind and that we are ALL human and the one thing we have in common is that none of us can predict when our time comes.

I’m mourning Kobe as a mom.  In those last moments, despite his celebrity, Kobe was a dad.  This morning, my son wanted to crawl into bed with me at 5 am.. then stay home from school because of a stomachache.  I let him. Mind you, he was running around after his brother got on the bus, so his butt when to school this time, but I indulged him a little today.  When something like this happens, we imagine leaving our young children behind like Kobe did, or even losing one of our precious children as he did.

The most horrifying part of it all is that he, along with the parents of two other daughters, had to remain calm in the last moments of their and their daughters’ lives, reassuring them as their own thoughts and fears were flashing.  That’s the part that keeps coming back to my mind. A month ago, I took my 8-year-old on a really scary roller coaster. I was terrified he was going to fall out and he was freaking out so much, I didn’t know if he was going to make it to the end.  Trying to remain calm in that small situation was no easy feat. That feeling still haunts me. My 18-month-old is going for another set of ear tubes and I lie awake at night worrying, even if she is only under a few minutes for the procedure.  I can’t imagine the sacrifice and selflessness those parents were exhibiting in those last moments. And, while it is reassuring that he was there to hold his daughter, to whom he was a hero, it is still so unsettling to imagine being with your child for their last breath.  My heart goes out to any of you who have or ever will experience this. Your strength is incredible. I have spent the past day praying I never will.

I mourn Kobe as a wife.  In those last moments, Kobe was a husband, leaving behind his love.  My husband is my kids’ hero, just like Kobe was to his children. I can’t imagine not having my other half, through the good and the bad, and my children not having their dad. My husband puts his life on the line daily, and honestly gets a rush from it all.  While I often block that out, it’s definitely back in the forefront of my mind as he’s on a 36-hour shift.

So last night, my boys stayed up a little later and we snuggled, watching Spy Kids.  Bryce went to school a little late and I listened and smiled as he talked in his sweet little boy voice.  I bought my toddler her favorite donut, and got myself one too.

It’s ironic, and somewhat serendipitous, that the boys chose to watch the movie, Spy Kids.  The realization of this had me tearing up this morning as we finished it before school. The movie is all about time.  We can’t go back in time, we can’t make more time, we have to embrace the time. Specifically, embrace the time with our kids and family.

I pray you all slow down a little today.  Find the happy in the mundane. As when any loss or tragedy happens, remember to try to soak in the moments and enjoy this time right now.”

This story was submitted to Love What Matters by Stephanie K. in Maryland. It originally appeared on her blog. Do you have a similar experience? We’d like to hear your important journey. Submit your own story here. Be sure to subscribe to our free email newsletter for our best stories, and YouTube for our best videos.

‘To the family of the other 7 passengers: Every time I think of Kobe and Gigi, I think of your loved ones, too.’: Woman shares letter to other passengers in helicopter crash with Kobe Bryant

‘I was still in the stirrups, getting stitched up, talking to my OB. ‘I never have to do this again.’ I rejoiced. Until one day.’

‘What are you having this time?’ I replied, ‘It’s a girl.’ An excited squeal came out of her mouth. ‘Finally a girl, you must be SO happy.’ I cringed.’

‘You left your husband with ALL of the kids?!’

Provide strength and encouragement for other parents.  SHARE this story on Facebook with your friends and family.