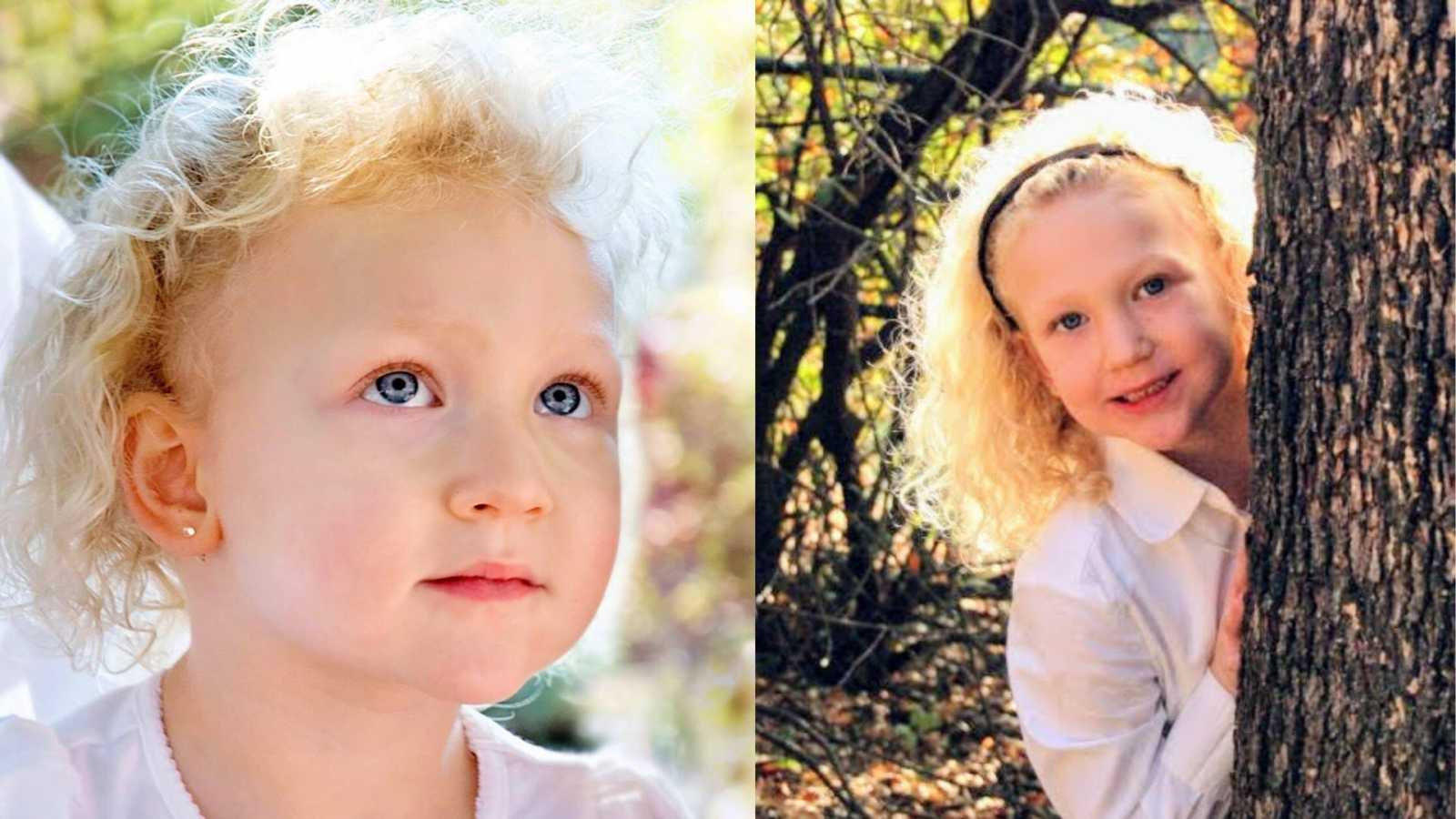 “Rachel was a vibrant young woman. She loved life and lived it to the fullest at such a young age. She was born June 30, 2004 as the only sister to 2 older brothers. She loved being around people, especially her family. She loved singing, camping, her friends, and serving others. She had several rules she lived by but here are a couple:

1) You can never have enough ice cream, and it fixes everything

2) Homework can wait until tomorrow’s detention ‘cause there is too much fun stuff to do outside.

She was the bright light in our family.

Everywhere we went, Rachel made friends, young and old. She even told us she was shy, and we knew that was not the case. She would make sure everyone was included, even if it meant she would drag you by the arm to be by her side. She would always have positive things to say about everyone and try to have a positive outlook. Her laughter was contagious! She just radiated love and joy.

Rachel asked if she could sing the National Anthem over the school’s speaker, and many were blown way by her voice. She wanted to be 30 minutes early to school so she could pick the positive quote for her P.E. class. She held ‘talent’ shows on the field during recess and only positive feedback was allowed. She was only in sixth grade.

On July 3, 2016, Rachel passed in her sleep and we did not know what happened. It took the coroner’s office three weeks to let us know Rachel had type 1 diabetes and died of severe diabetic ketoacidosis (DKA). My first reaction was, ‘People don’t die of diabetes. They die from complications of diabetes.’ I have a family history of type 2 diabetes and knew the symptoms for it, but never knew the symptoms for type 1.

I was blessed to have the Pathologist at the coroner’s office call me and explain how we missed the symptoms. He stated Rachel was considered an asymptomatic type 1 diabetic since she did not show the typical symptoms. She was never in ‘crisis,’ but she did have symptoms that could have possibly been age-appropriate or type 1, or a myriad of another conditions. He was grateful I had Rachel’s blood work done in August 2015 and that her blood work was perfect at that time.

We discussed the symptoms Rachel experienced. In March 2016, Rachel had a very mild yeast infection, but it went away in 3 days. In April 2016, she had leg cramps and was complaining about how much they hurt. I called her doctor and asked if I should bring her in. I was asked if she had grown taller recently and yes, she had (5’2 in August and was 5’5 by this time). I was told to give her milk and Tums before bed but to call back in 3 days. The symptoms disappeared, and the doctor said to call back if they returned.

In May 2016, Rachel decided she wanted to eat healthier and run her fastest mile by the end of the month. She was getting taller and not complaining about her legs anymore, but she started to throw up after running the mile a few times. I didn’t think much of it since she stated she had forgotten to eat breakfast (PE was 1st period), and runners can throw-up after a hard run. In June 2016, Rachel was getting taller (5’7 – 5’8) and thinner but never complained about her body hurting. She was moodier than usual, but she was going to turn 12 at the end of the month (hormones, right?). It never occurred to me that a child could get too skinny or lose too much weight as they grew.

At the end of June, we traveled to Utah to visit family and had a great time. Rachel loved visiting her cousins. My brother-in-law suggested Rachel come and stay with them since they would be visiting California in 3 weeks. This would be the first time Rachel would be away from us for that long and far. She was excited to spend time with them. She had a great time but missed us at night when it was quiet.

As the first week was coming to an end, she fell asleep at the lake on Friday, July 1st. My sister called me and told me she thought Rachel had heat exhaustion. Rachel was tired, thirsty, and a little nauseous but not too bad. My sister kept her home on Saturday as the rest of her family went back to the lake. Rachel rested, drank electrolyte drinks, and watched TV and movies with my sister. As Rachel was resting, my sister researched Rachel’s symptoms and found heat exhaustion, type 1 diabetes, and many other medical conditions. Heat exhaustion fit all of her symptoms, and we weren’t too worried. Rachel said she felt not great and not awful either, so my sister and I decided if Rachel did not feel better in the morning, she was going to the urgent care in their city.

Sunday morning, I called to see how Rachel was doing. My sister said Rachel seemed to be doing better after dinner the night before and was about to wake her up for the day. She wanted Rachel to get as much rest as she could but had checked on her an hour earlier. When my sister walked in the room, she noticed Rachel was not breathing and started CPR. I was on the phone listening to my sister and brother-in-law giving my daughter CPR until paramedics arrived. Rachel was gone, and she was not coming back.

Talking with the pathologist and Rachel’s doctor, this was not the typical type 1 crisis situation. Rachel’s pancreas shut down so fast her body could not cope. I have come to realize type 1 diabetes is not discussed with parents since it is not considered to be very common, and most children go into crisis before they are diagnosed. Our healthcare system does not periodically check urine or blood sugar at doctor appointments, and it depends on your insurance if they will cover it. Tests like this should always be carried out and should be covered by insurance. It will save lives.

More education is needed in our homes, schools, and with our doctors. I have learned living in a rural area, awareness and education about type 1 diabetes, and its symptoms are even less well-known and understood. Access to specialists in rural areas can be limited, which makes it even more likely type 1 diabetes will go undiagnosed. I share Rachel’s story to educate others so this doesn’t happen to another family.”

This story was submitted to Love What Matters by Becky James. Submit your own story here, and be sure to subscribe to our free email newsletter for our best stories and YouTube for our best videos.

‘I dropped to my knees. ‘Mom, I’m scared. I’m more than scared. Something terrible is going to happen to me.’: 21-year-old receives Type 1 Diabetes diagnosis, ‘I never knew how strong I’d come out of this’