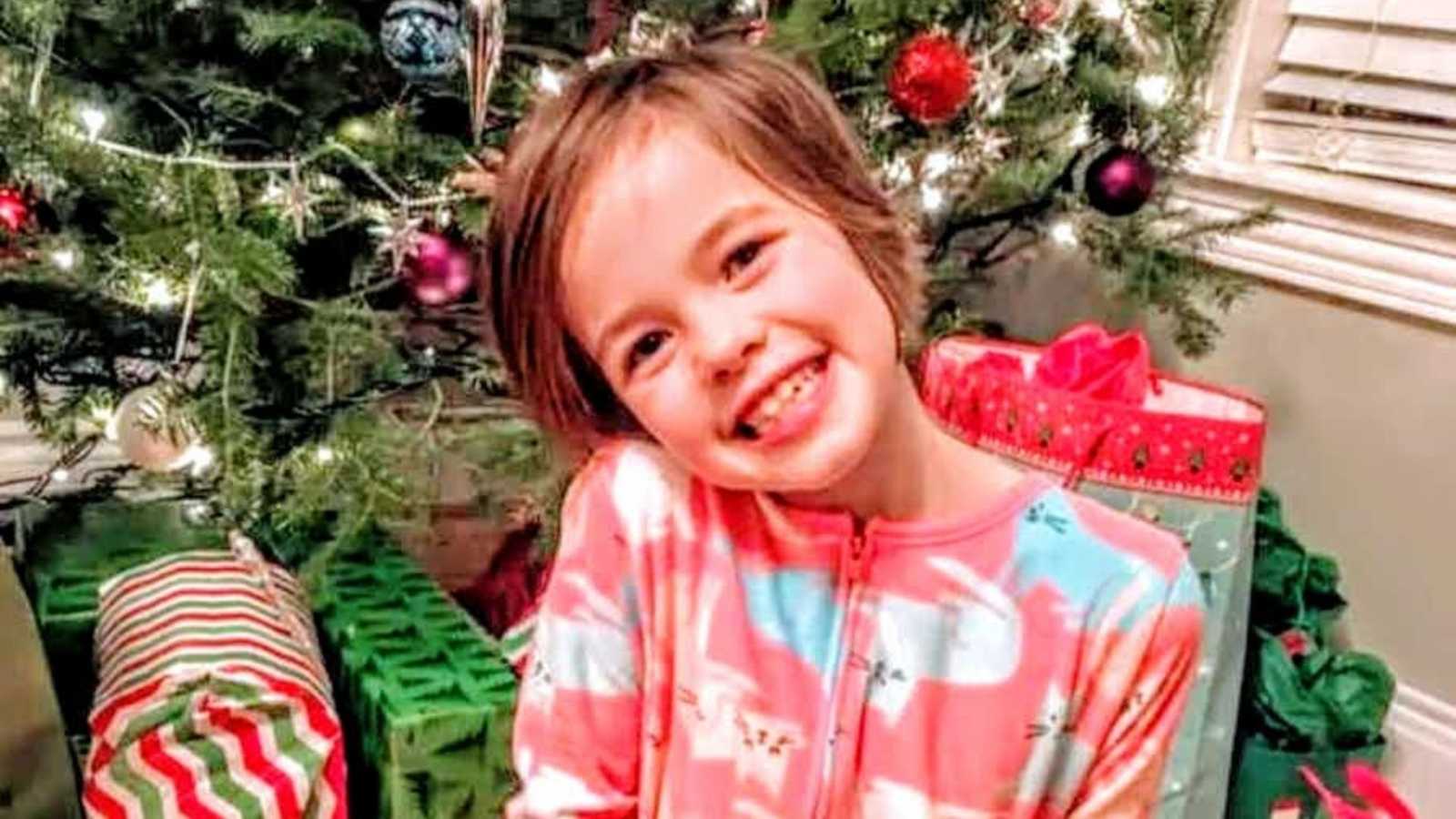 “My daughter no longer believes in Santa. Let me say that one more time.

My 9-year-old daughter has stopped believing in Santa. I thought I had more time!

The other day while we were sitting on the couch, she asked for some silly toy. Something so trivial there is no way I could have seen where that conversation was going to go. I decided to put off saying no and instead told her that she should ask Santa.

Well, my sweet little innocent girl looks right at me and said, ‘But mom, you are Santa.’

No question. Just straight to the point.

I’m sure I could have lied to her, convinced her that all the little things she thought she had figured out weren’t true. I wanted to tell her that when her elf caught fire last year when he was sitting on the hot light bulb that she didn’t smell melting plastic. I wanted to tell her that even though the writing on her presents looks like mine, it isn’t. Or that even though she didn’t get everything she asked for, Santa only did that because he knew she didn’t need them. She is still so little, and I wanted to savor that magic.

Instead, I confessed the truth. I was straight to the point and told her that she was right. I explained that there is no Santa in a red suit that delivers presents to all the children in the world in one night. I confessed that there were no flying reindeer or magic elves. I was heartbroken.

She, however, wasn’t shocked or devastated or even slightly traumatized.

After that initial ‘there is no Santa chat,’ we talked about what Christmas is really about. We talked about how the magic of Santa comes from moms and dads and aunts and uncles that make Christmas special for kids. How the magic comes from helping others and taking the time to do something special for someone else. The magic comes from enjoying time with family. Even though the Santa she had dreamed up in her mind wasn’t real, there was still magic at Christmas.

I explained that now that she is in on the secret, she needs to make sure she keeps the magic alive and help others believe.

So, even though she no longer believes in Santa we are still going to have a magical Christmas. But I am excited that for her it will be less about the Santa presents and more about the true magic of Christmas.”

This story was submitted to Love What Matters by Sarah Piercey. You can follow her journey on Facebook and her Blog. Submit your own story here. Be sure to subscribe to our free email newsletter for our best stories, and YouTube for our best videos.

‘There I stood, bawling in a Christmas aisle at Hobby Lobby. 2020 has brought us nothing but hurt and I’m ready for my favorite time of year.’ Woman says ‘once we choose hope, anything is possible’

‘Let’s raise our cold coffee mugs for every torn piece of wrapping paper we’ve picked up in the last 48 hours.’: Woman pens appreciation letter to moms who worked hard to make Christmas magical 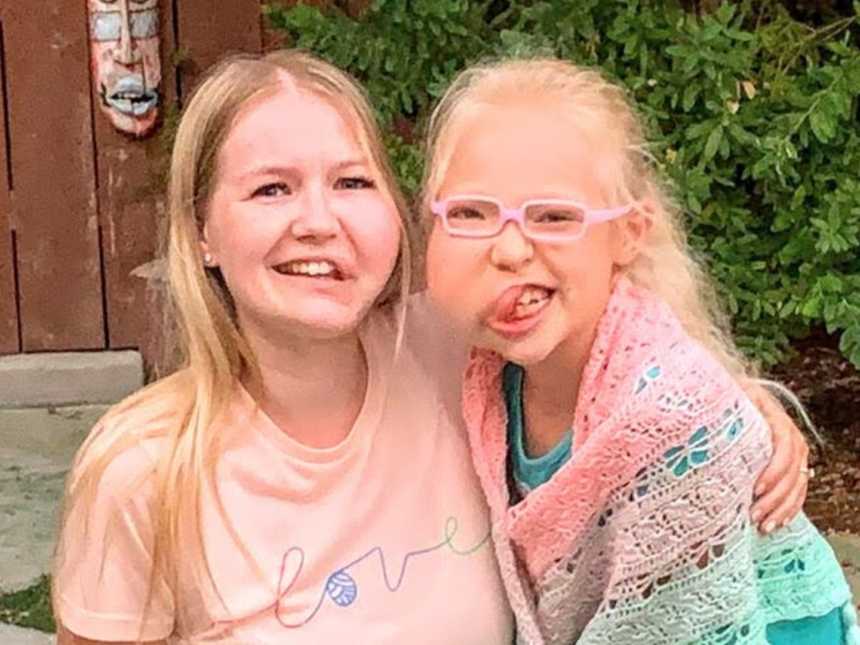