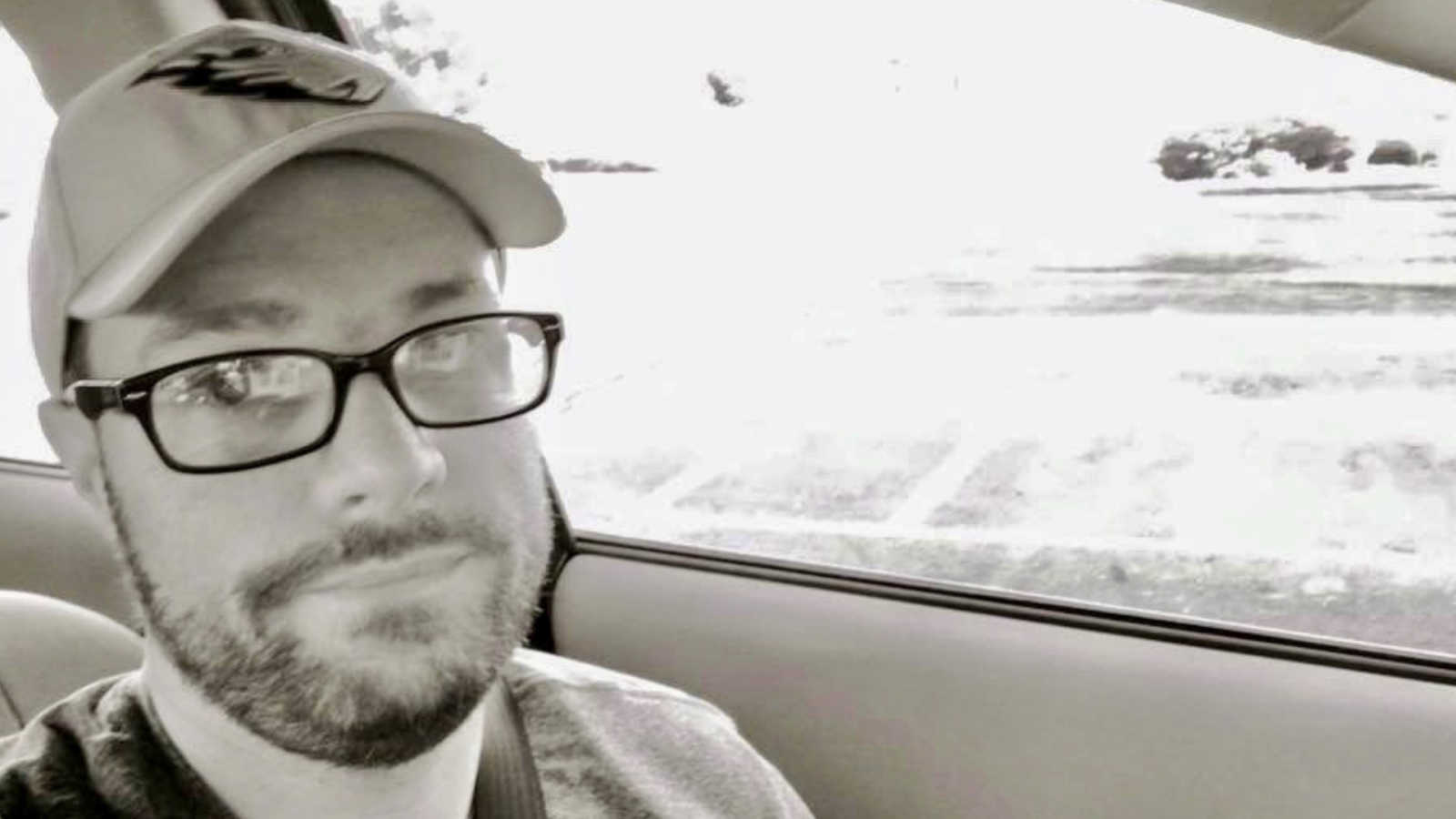 “A couple years ago I was on FaceTime with Mel. We’d just bought a new home and she was showing me a few things: a stain on the wall from pets, a door that wouldn’t shut, and some garbage…

With each concern I told her I could ‘fix it.’ I told her to calm down (not a wise move, I know) and with each ‘fix it’ she grew more frustrated until she finally said, ‘You’re not getting it!’ And hung up.

I was on my way to the airport after speaking at a conference. Carlos, the conference organizer was driving. He laughed a little and said, ‘She isn’t worried about you fixing anything,’ he said. ‘She wanted to vent.’

He was in his mid 60s, white hair and beard. He’d been doing family counseling for years, and so naturally I let out a condescending breath like an irritated 30-something father of three who just got some much-warranted marriage advice.

‘Seriously,’ he said. ‘I talk to couples about this all the time. You don’t need to fix her problems. That’s not your job. Your job is to listen to her. To confirm her. Acknowledge her frustration. Reaffirm her concerns. It’s really not that hard. It might even be easier than fixing that door that won’t shut.’ He laughed to himself.

I’d been married for 13 years, and I’ll be honest, in the moment his advice kind of pissed me off.

We were stopped at the airport drop off. ‘Next time just shut up and listen,’ he said.

‘Thanks,’ I said… grudgingly.

I grabbed my bag and headed to the terminal.

Naturally, this all floated around in my head for a bit until I made it to my terminal when Mel sent me a text that read, ‘I don’t want you to fix everything. I just want you to listen.’

It was then that I laughed.

I’ll admit, I try to fix Mel’s problems. I fall into it ALL the time. I should know better by now. Most men should, but sometimes it’s difficult to fight your instincts. And sometimes it takes someone calling you out to step back and realize you were wrong.

So, I sucked up my pride and I texted Mel back ‘Okay. I’m sorry. I’ll listen.’

Mel sent back in all caps ‘THANK YOU.’”

‘Our 12-year-old son might as well have been looking at a car accident, his mouth open aghast. We didn’t explain ourselves.’: Parents proud of PDA in front of their kids, ‘I want them to feel comfortable showing their affection’