“December of 2018, I had a strong feeling I was pregnant. I was in my freshman year of college and showed no symptoms other than constantly being uncomfortable. I was always sleeping and if I was awake, I was just grumpy.

In January, I saw my OBGYN and she confirmed I was pregnant! Not with one but TWO babies. Two babies, two different sacs. From that moment on, I knew I was in for something special.

In February, I went in for my regular anatomy scan, which was supposed to take an hour but ended up taking two. The ultrasound tech looked shocked at what she was seeing. With it being my first time being pregnant, I took it and just let it go. A week later, I got a call from my OBGYN referring me to a twin specialist at our hospital just to check and make sure things were okay.

I was told my twins were measuring extremely small, one even smaller than the other. Twin A (it’s a girl!) was measuring two weeks behind and Twin B (another girl!) was measuring a week behind. We had no clue why so they decided to do an amniocentesis, a procedure where they draw fluids from the amniotic sac and test for any infections or Down syndrome, which could’ve been another reason why they measured small. I went to the appointment alone and I was in the worst pain. The test is done by sticking a very long needle directly into your belly into both sacs without tearing a bigger hole into the sac and drawing fluid. That was some of the most extreme pain I had been through my entire pregnancy. Thankfully, the nurse who was with me that day was by my side the entire time holding my hands.

When we got those test results back in a week, we found that neither twin had an infection or Down syndrome, which made me feel so relieved, yet scared because we were back to having no answers. Since we couldn’t find anything wrong, we decided to make my appointments weekly with two separate twin specialists at two separate hospitals. Around 25 weeks, we learned Twin A was having severe problems with her growth and the umbilical cord flow was barely moving. I was given steroid shots to help progress their lungs along. Our goal went from 32 weeks to 28. Every week was a blessing from there on out.

A week later, I went to see my OBGYN and learned my blood pressure was so high she was surprised I hadn’t had a stroke yet. I felt fine, yet that comment threw me for a loop completely. I was terrified as she called labor and delivery and told them I was on my way at only 27 weeks. My mom was with me and she walked me over to Labor and Delivery and called my family to let them know.

After getting there, I was put on Magnesium and was told I was going to be on that until the day I gave birth. I was also told I wasn’t allowed to eat anything while being on magnesium, which was heartbreaking! The next three days went by pretty quickly. I was bedridden, not allowed to move at all, and felt like I was losing my mind.

On April 15, 2019, I woke up feeling the best I’ve felt in days! There was no pain or headaches. We had an appointment that morning and twin A was measuring almost big enough to be safe for delivery. Sadly by 4 p.m., I started to feel very strange. My head was pounding so hard, any little bit of light bothered me and my blood pressure was going right back through the roof. After trying a few different meds, around 9 p.m. while napping, my heart rate dropped causing twin A’s heart rate to drop. After being put on oxygen and still watching her heart rate drop, we decided it was time for them to come out.

I was wheeled into the operating room around 10:30. As I was getting my epidural, my nose started to bleed and I started to get dizzy. They sped up the process. At 11:18 and 11:19 p.m., weighing 1.3 pounds and 1.13 pounds, Parker Mackenna and Payton Mackenzie Dorsey came out crying. I wasn’t allowed to see Parker but they briefly allowed me to see Payton through the incubator.

I wasn’t able to see them for 2 days. When I saw them for the first time, my knees went weak. Their skin was very red and almost see-through. Their eyes hadn’t even opened, yet they were still fused shut. It was a very disturbing sight to see.

From there on out, we went through so much within a matter of 11 months. Payton had a pretty smooth NICU ride. She was gaining weight like a champ and just needed a little oxygen support. Parker, on the other hand, went through many days of us not even knowing she would make it through the night.

I lived in the NICU at Mercy Medical Center for 5 months. Parker was then transferred when we realized she would need a tracheostomy in order for her to live and have a quality life. When she got to the University of Maryland Medical Center, she took a turn for the worse again and the doctors told me they had nothing left to do.

At 6 months old, we were back at square one. She was retaining so much fluid she was up 5 pounds almost and was barely holding on. Slowly, she decided to get better and better, enough for her to receive her tracheostomy surgery and from there she started to thrive. By Thanksgiving, she was transferred to Mount Washington Pediatric Hospital for an intense rehab training in order for me to learn how to care for her and for her to grow and learn how to do things for herself. We spent almost 4 months there before she was able to come home.

324 days away from home, 232 days away from her twin, over 10 blood transfusions, a few collapsed lungs, and so many times we thought she would quit — she is home and thriving.

I now have two crazy one-year-olds who both have some developmental delays but are thriving!

At the beginning of this journey, I went through so much pain. As a single mother watching both kids fight for their lives and being in the middle of the school semester, I was lost. I was losing weight rapidly and just couldn’t function. As time went on, I leaned on the people closest to us for support. We became great friends with our NICU nurses, therapist, and even the cafeteria staff.

To anyone going through such tragedy, always remember to lean on the people closest, to never hide how you’re feeling, and always advocate for your children. Your child doesn’t have a voice because YOU are that voice.”

This story was submitted to Love What Matters by the Dorsey Twins from Baltimore, Maryland. You can follow their journey on Instagram. Do you have a similar experience? We’d like to hear your important journey. Submit your own story here. Be sure to subscribe to our free email newsletter for our best stories, and YouTube for our best videos.

‘I’m going to throw up.’ He looked like an unfamiliar creature. Everything I expected went out the window.’: Woman gives birth to twin preemies at 24 weeks, ‘We knew this would be the greatest fight of our lives’

‘How can you love this man when he continues to hurt you?’ Little did l know, she was texting all of this to my husband and kindling a secret relationship.’: Woman discovers abusive husband’s affair with best friend

“My best friend pulled into the driveway of my home as I was packing. I started bawling my eyes out, sharing my pain. The door slammed wide open. She had been kindling a relationship with my husband behind my back and sharing all of my personal details and events with him. He threw me out of our house in my panties. I sat there, cold, alone, and numb.” 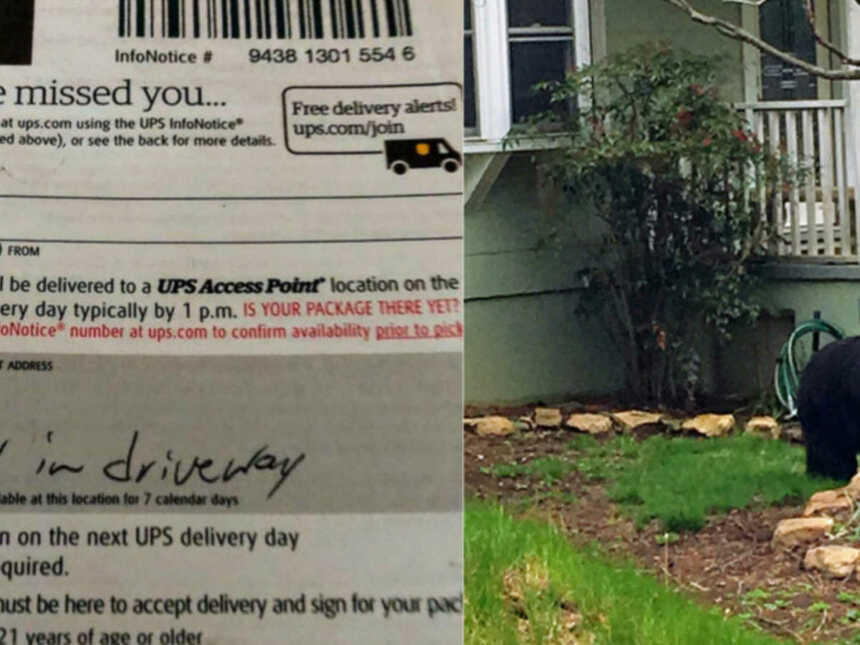