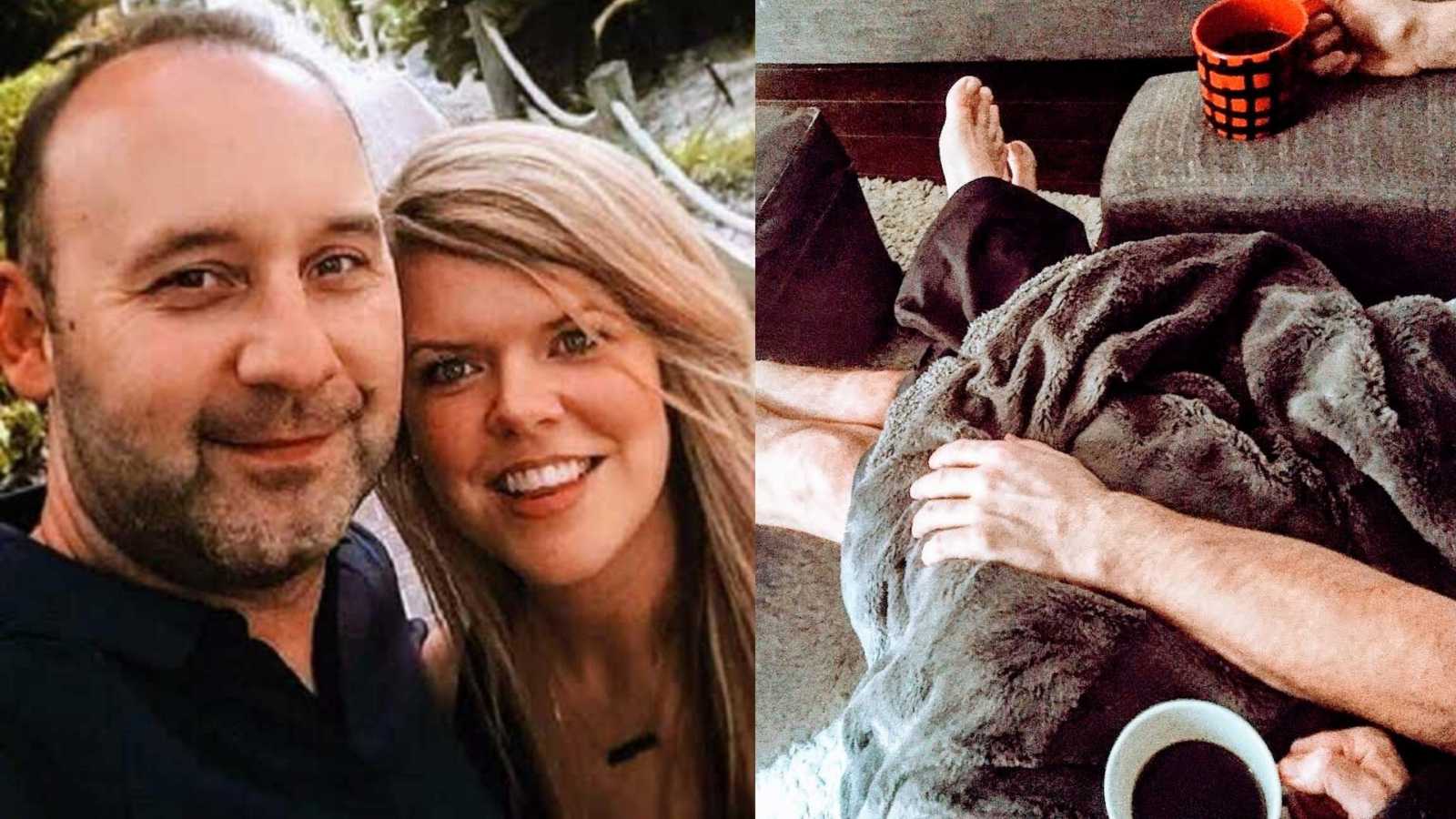 Actually, using the word argued may be a little misleading.

That is how we argue around here. We don’t verbally fight. We don’t scream. We don’t use curse words or name-calling.

Basically, we go around the home, pretending the other is not there. Invisible, if you will. Answering to children, doorbells, and phone calls only. Not asking the other what they want for lunch, or if they want coffee made. We don’t ask for two reasons, one being you don’t care at that time what they want, and the other being you know they won’t answer. So, bless that.

So, that is our argument. Let’s title it ‘The Invisible Games,’ shall we?

The winner? Well, that’s decided on a game by game basis. We’ve both become quite skilled in it if I do say so myself.

As for the reason behind the argument? Don’t ask me.

Not that I won’t share it. I mean, I’ll share anything. Hashtag open book right here, my friends.

Rather, I don’t want you to ask me because I have no answer to give you. That’s right, Friends. I have absolutely no freaking idea what we were arguing about. Not a clue. Like, at all. So, the chances it was something particularly petty are obviously pretty high.

Anyway, back to the argument…if that’s what we want to call it.

We spent our whole Sunday like that. All day. All evening. And went to bed like it that night. Those of you who can make up before you go to bed, I salute you. You see, I have this thing called a stubborn streak. A gift from the lord himself, if you will.

The day ended with him on one side of the bed and me on the other. Basically, teetering on the side of Mount Everest, whereby falling off the bed onto the floor would have been a better option than my arm so much as grazing his. Again. the streak, my friends. It’s strong.

We woke up the next morning to no kiss goodbye. No reassurance to make sure that he took his lunch. No requests to call on dinner break. The Invisible Games: Still in play.

Two hours later, it happened. My phone dinged, and a simple ‘I love you’ was staring at me from the screen. I smiled and replied with the same exact message, and just like that, The Invisible Games came to an end.

With him, the winner. Crowned.

That was the end of that. And here we are, a week later, asking if the other would like to share a pot of coffee. Which, by the way, the answer is always yes. Always.

Now, looking back, I feel like a fool. You see, last Sunday was nothing short of a gift, from the big guy himself. We woke up healthy and well; we went to bed healthy and well. But the day in itself? We didn’t cherish it like we should have. We weren’t grateful for it like we should have been. We weren’t appreciative of the moments that we could’ve spent together, outside in the garden, or inside arguing over the remote.

Rather, we took the day for granted after already learning the lesson so many times throughout our adult lives that no day, no moment, should be taken for granted. Yet, we shamefully did.

Why am I sharing this with you?

Well, just in case someone in your life needs you to be the winner.

The one to send that first text, or to make that first call, to put an end to whatever issues are causing two hearts to feel miles apart.

The one to come to that line in the sand. With a white flag in one hand and bearing a cup of coffee in the other.

Just be the winner.

If for no other reason than hot things in a mug tastes better when you’re drinking it with someone you love.”

This story was submitted to Love What Matters by Heather Delaney of Love Always, Heather. You can follow her journey on Instagram. Submit your own story here and be sure to subscribe to our free email newsletter for our best stories.

‘Dear Little Sister, you may have been the ‘lucky one’ back then, but I’m the lucky one now.’: Woman shares appreciation letter for little sister, ‘You taught me to live and love’