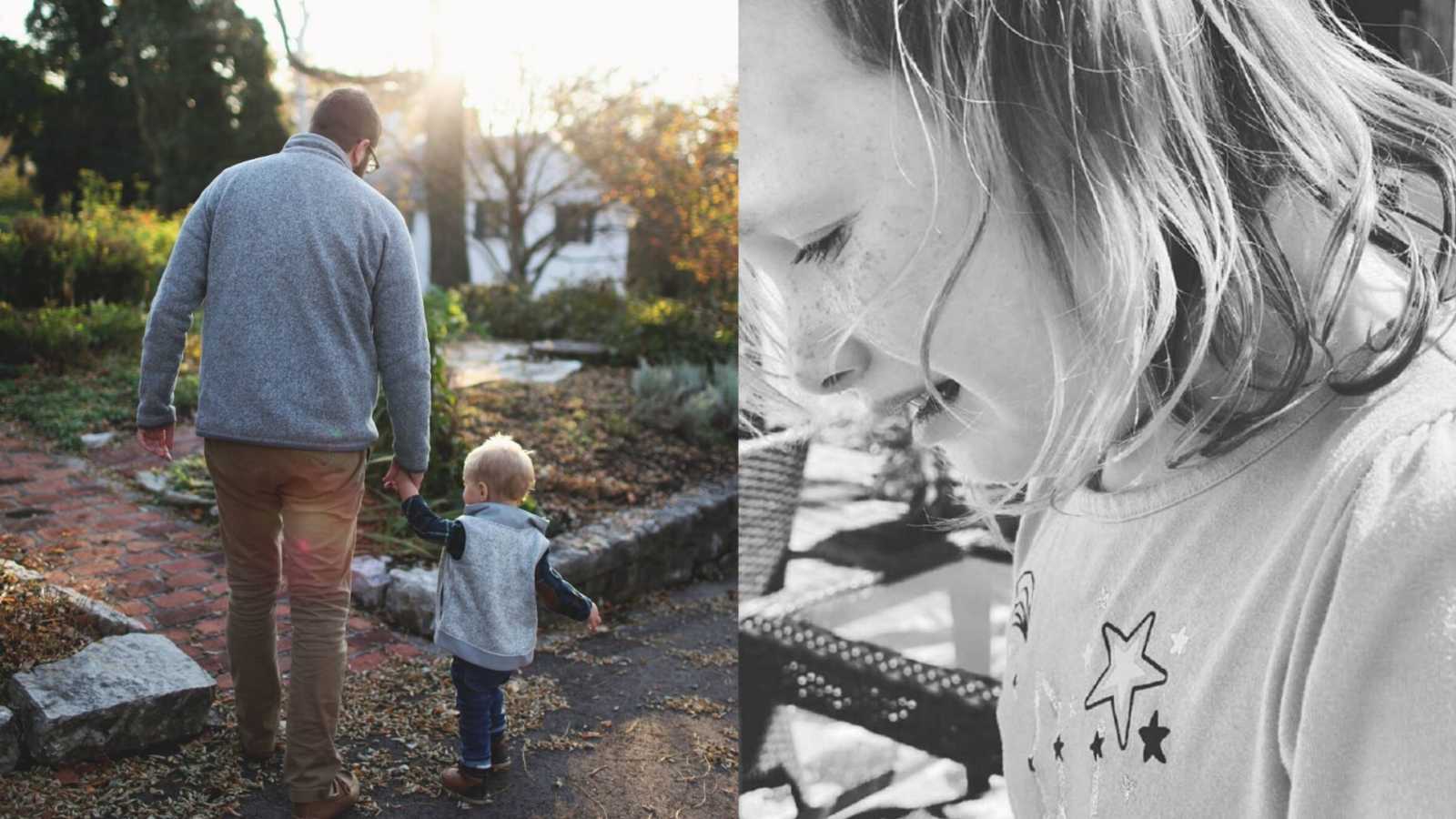 It’s been a month now. My kids, 5 and 4 years old, have gone a month without spending time with their dad.

We are divorced but share 50/50 custody and do everything we can to be great friends and even better co-parents.

But you see, he’s an essential worker. He’s a Correctional Officer in Jackson. Parnell Correctional Facility to be exact. You might’ve seen it in the news recently…having the most cases of COVID-19 in our state prisons. And, they’re all in his unit.

Last week we found out he tested positive after being sent home the week prior for showing symptoms. But, 7 days after the positive results he was ‘released’ and sent back.

The moment that happened, we had a tough decision to make. It’d already been 3 weeks without seeing them. But now? He’s going back, actively working with COVID diagnosed prisoners with nothing but gloves and a mask.

Should we let him take the kids? Should we risk it? Surely, he won’t get it again. But what about the kids? Me? I’m a severe asthmatic. My boyfriend? His son?

It’s a decision we dreaded making. I’ve dealt with daily tears. My daughter, such a daddy’s girl…she cries big heavy tears for her daddy. We FaceTime daily, I’ve driven them by his house to wave from afar…but that almost makes it harder. It’s so hard for him too. I see the pain in his eyes every time we go to hang up…

We’ve had to make hard, sad decisions that resulted in him not seeing them for the foreseeable future. When will it be safe? When will there be less risk? We don’t know. And that’s the reality our family is living in. Please know you’re not alone.”

This story was submitted to Love What Matters by Courtney Meister. You can follow their journey on Facebook. The story originally appeared here. Submit your own story here and be sure to subscribe to our free email newsletter for our best stories, and YouTube for our best videos.

‘I want to be home with my children. I want to bathe them, cuddle them, and kiss them, but I can’t. Not until this ends.’: Nurse urges ‘don’t wait for someone you love to get infected before you act’

‘Tonight is the last night I’ll hug my kids goodnight or kiss my husband until god knows when. Please end this thing. My arms stay empty every day you don’t.’: ER nurse shares reality of pandemic on family life, ‘I’m doing my part, please do yours’

Show your love for the essential workers around the world. SHARE this story on Facebook with family and friends. 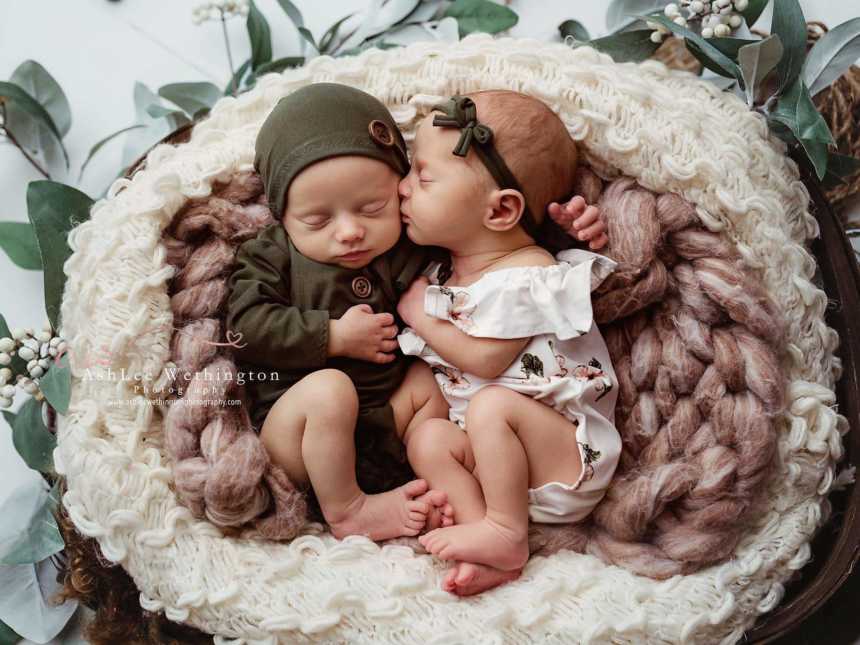 ‘We needed to find a surrogate after my cervical cancer. My mom offered to carry my babies. She risked her own life to give birth to my children.’

“Not feeling them inside me was a roller coaster of emotions. At times I felt as if this was not even happening. Having these two bundles finally lay on my chest for skin to skin contact allowed me to feel that connection with them I had missed.”