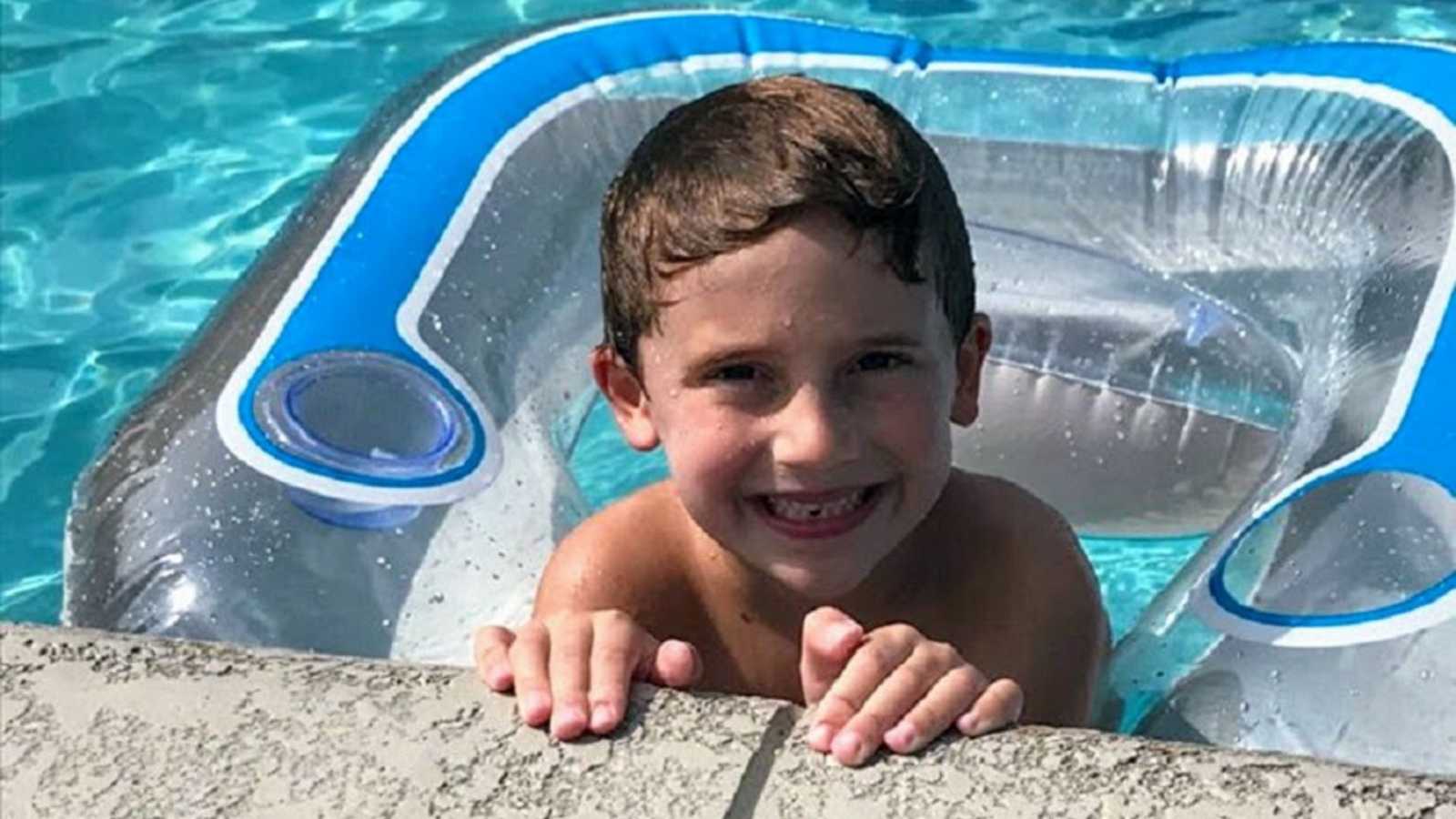 “Kids are strange social beings… at least until you understand why.

I remember when my daughter was turning two and we decided to throw her a party. We were new to the area, we had literally just moved into a new house, and she had just started a brand new school, so it made the most sense to invite 12 little people and their parents, who we did not know, to jump in a bouncy house, eat cake, and socialize at our home.

I hadn’t met most of the families, so I was opening my front door to strangers on the hunch they were legit based on the fact that their children looked vaguely familiar, and they were bearing gifts.

When the party was in full swing, I was astonished at how the kids interacted. At one point, there were 10 two-year-olds standing around in my living room, awkwardly avoiding eye contact with each other. I stared at these children who, less than 24 hours before, were singing songs, sharing meals, and playing shop with plastic fruit as if they’ve been tight since birth.

Why are you all acting so weird now?

I mean, I was the one in an awkward position. I had just met John’s dad, and now I had to make small talk with him. I was trying to act normal with Amelie’s mom, knowing full well it was her daughter who bit my daughter the week before. Abigail’s mom was so happy to be included in the party, she asked me to call her by her traditional Korean name, WHICH WAS AWESOME, but also oh my goodness, the pressure to get it right.

Why are you kids the ones acting weird?

We spend our summer days at the pool and always, I mean always run into people we know from school. Guess what happens? You guessed it. They act like the same two-year-olds from my living room. No one says hello. My kids, their kids, they all act like a bunch of strangers.

‘Why don’t you go say hello?’ I urge them. My suggestions are met with shoulder shrugs and diverting eyeballs. Everyone is super focused on their snowball.

Look, I’m a waver. If I even sort of, kind of know you, you can bet you’ll get a wave, a ‘heeeyyy!’ or some sort of acknowledgment from me. But my gosh, if I’m treading water next to you, or standing behind you to order a snowball, or if I’m in line next to you for the diving board, you can bet I’ll say SOMETHING.

I asked my kids directly. I wanted to know the honest truth. ‘Why are you all acting like you’re on another planet when you know half the people here? TELL ME THE TRUTH.’

My son was the first one to fess up.

‘What if they don’t remember me?’

Aahhhh… of course! The wave worry. My daughter quietly concurred.

You know the feeling. You want to wave or say hi, but worry they might say something like, ‘WHO ARE YOU?’ (Which has happened to me, and guess what, I lived.) Kids have the same feeling. So, it was important for me to explain to them the other kid is probably feeling the exact same way.

‘If you are feeling it, so are they. I promise you, we’ve all had this same feeling. It doesn’t go away when you get older, either.’

I can’t expect my kids to understand some things if I don’t give them the backstory –– life’s inside scoop. Too often we go around feeling like we are the only one, when the truth is, we are never the only one. It’s my job to make sure my kids know that. A job I take rather seriously.

The truth is, whether you are a kid or a fully grown adult, chances are, the other person is probably thinking the same thing. So be the one to break the ice. Be the one to say ‘hi’ first. Be the one to show you remember them –– it could literally make someone’s day! (And if they don’t remember you, I promise you, you will live to tell about it.)

Some things they will figure out intuitively. Some things have to be explained. If I don’t want my kids to feel alone, then I have to show them our connectedness and tell them where our common bonds exist.

This story was submitted to Love What Matters by Melanie Forstall, 45, of Baton Rouge, Louisiana. You can follow her journey on Instagram here and Facebook here. Do you have a similar experience? We’d like to hear your important journey. Submit your own story here. Be sure to subscribe to our free email newsletter for our best stories, and YouTube for our best videos.

‘My friend started her period. I was so jealous, I could barely talk with her about it. I wore my mom’s pantie liners. Somehow it made me feel better.’: Mom says she will tell her kids things

‘Well, why didn’t you?’ She stared at me blankly. Her question stuck with me for months.’: Mom learns important lesson in politeness after daughter’s candid question

‘I feel something.’ Not a single OBGYN had ever touched me above the shoulders. Now I am different.’: Woman diagnosed with thyroid cancer after switching doctors, ‘I panicked’

‘What’s that?’ I grumbled. ‘Your dad bought you things while you were in surgery.’: Woman diagnosed with thyroid cancer learns important lessons from father through poignant gifts