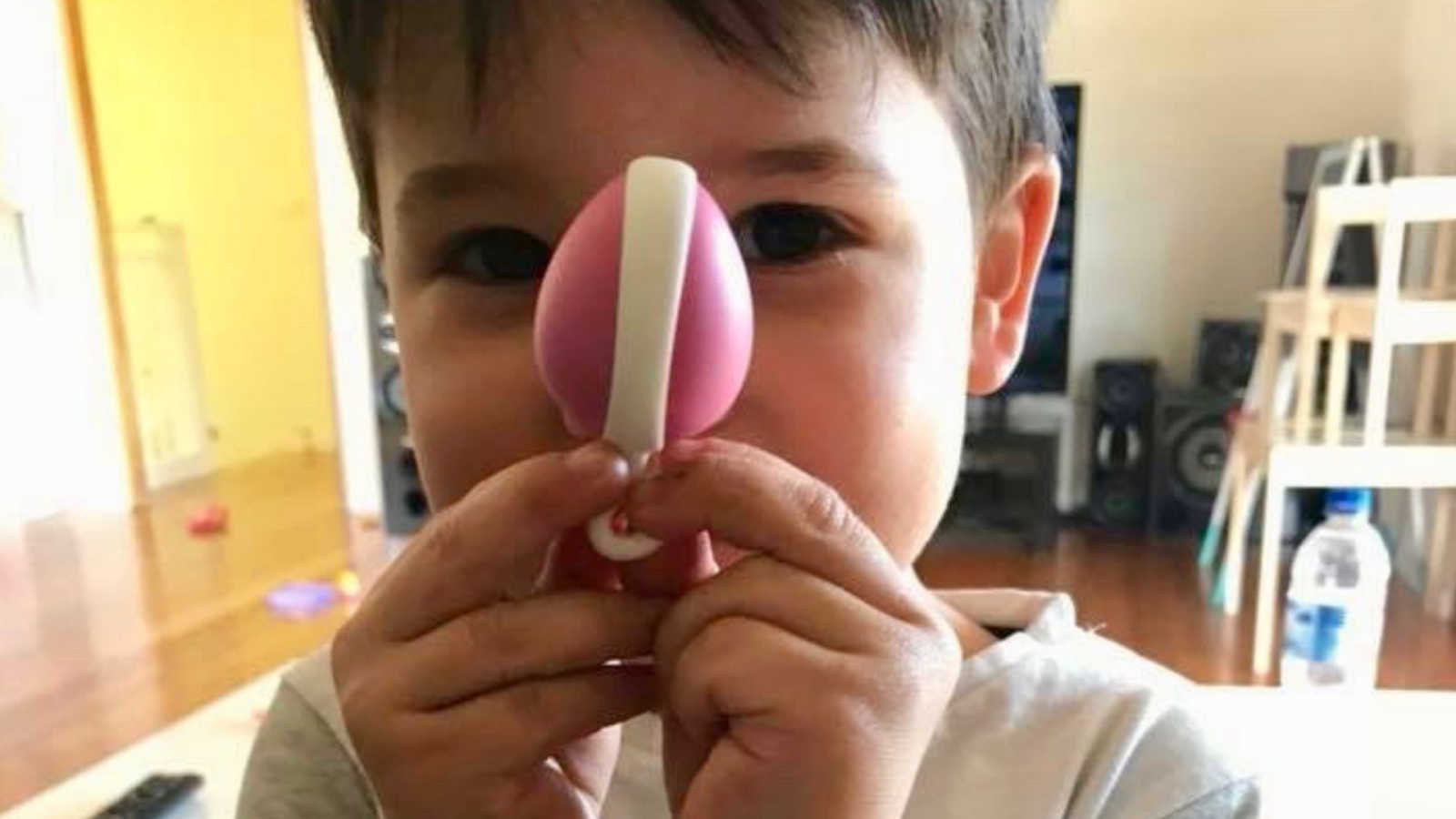 “My neighbors are Christian, loving, sweet, gentle people. John and Chrissy (that’s not their real names) are an older couple, and they’re just the type of people who do anything for you – just real good people. They have a lemon tree, full of lemons. So many lemons… instead of the saying ‘when life gives you lemons,’ it’s when John gives you lemons… you make heartburn. I mean you get it! LEMONS!

So, every day he gives us a bag full and we are forever grateful, however, I can’t not give something back. I have to repay it tenfold, so I invite John and good old Chrissy over for some lemon cake. (I made it from a Betty Crocker recipe, but they’re none the wiser, yeah?) and we are sitting there enjoying this cake and talking about the good lord when Luca announces that Mommy got delivered an egg surprise. (He watches a lot of YouTube okay, not even going to sugar coat it). I’m baffled by what he’s talking about because Luca is not from this world and says the most random things, so I ignore him. So, he goes up to John and says, ‘Mommy has an egg for her bum bum,’ and I’m thinking this kid must be smoking some serious crack on the side and tell him not to use that word and embarrass me in front of these good, wholesome people.

Luca sensed he was making me uncomfortable, so he does a side eye at me, then smiles at John and Chrissy and says, ‘I’ll go get mommy’s egg surprise.’

And after a good 15 minutes he returned with my pelvic floor weight that you use to strengthen your pelvic floor muscles (your baby making muscles). I did a little evil stare and gave him the eyes to go away, but he ignored me and starts shaking it right in front of John and Chrissy.

John and Chrissy (at this point I want to call her Mavis because I want you to get how good and old fashioned these people are) Mavis (formally Chrissy) takes this egg from Luca’s hand before I can snatch it off him and shakes it and says, ‘what’s inside?’ And her face changed like she realized what she’s holding, and she looked at me in the eye and I swear she looked at me like I was the devil and she put it in Luca’s hand like it was Smeagle’s ring (from Lord of the Rings) and told him to go hide it. By the look on her face I think she thought mommy’s egg surprise was a vibrator.

But John, being the fun-loving, kid loving, happy man he is, offered to take the egg surprise and open it for Luca.

We watched an 80-year-old man try and open something that once helped me do some strong Kegels, while his wife kept nudging him telling him to just put it down as it won’t open. It’s not a toy. John was so persistent that he said he might try with his teeth… when Mavis snatched it off him and handed it to me and told me to quickly put it away.

They left shortly after and we haven’t seen them since.

But you know how I know this product works? Because after they left, I laughed and laughed so hard until I cried and also cried in embarrassment and I. Did. Not. Pee. Myself. 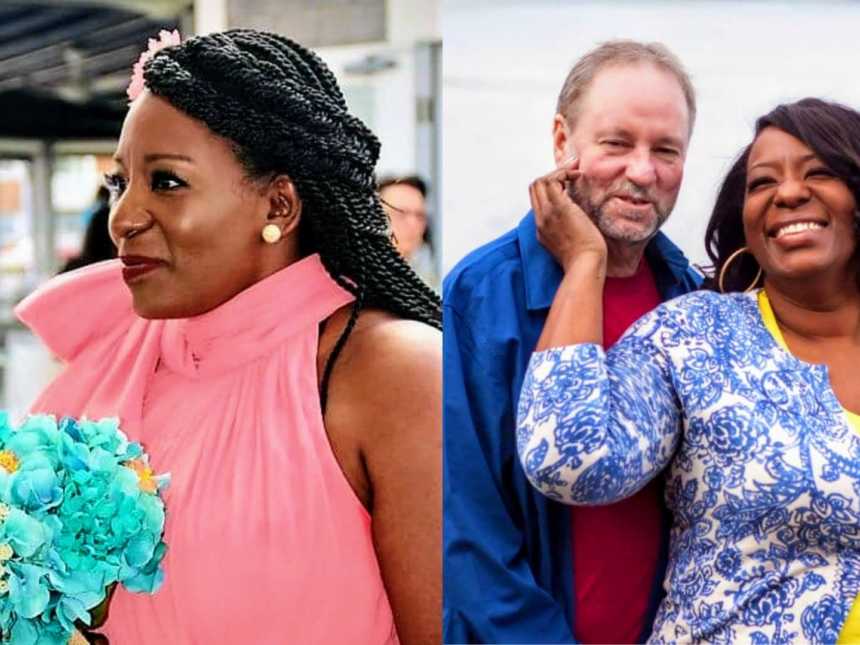