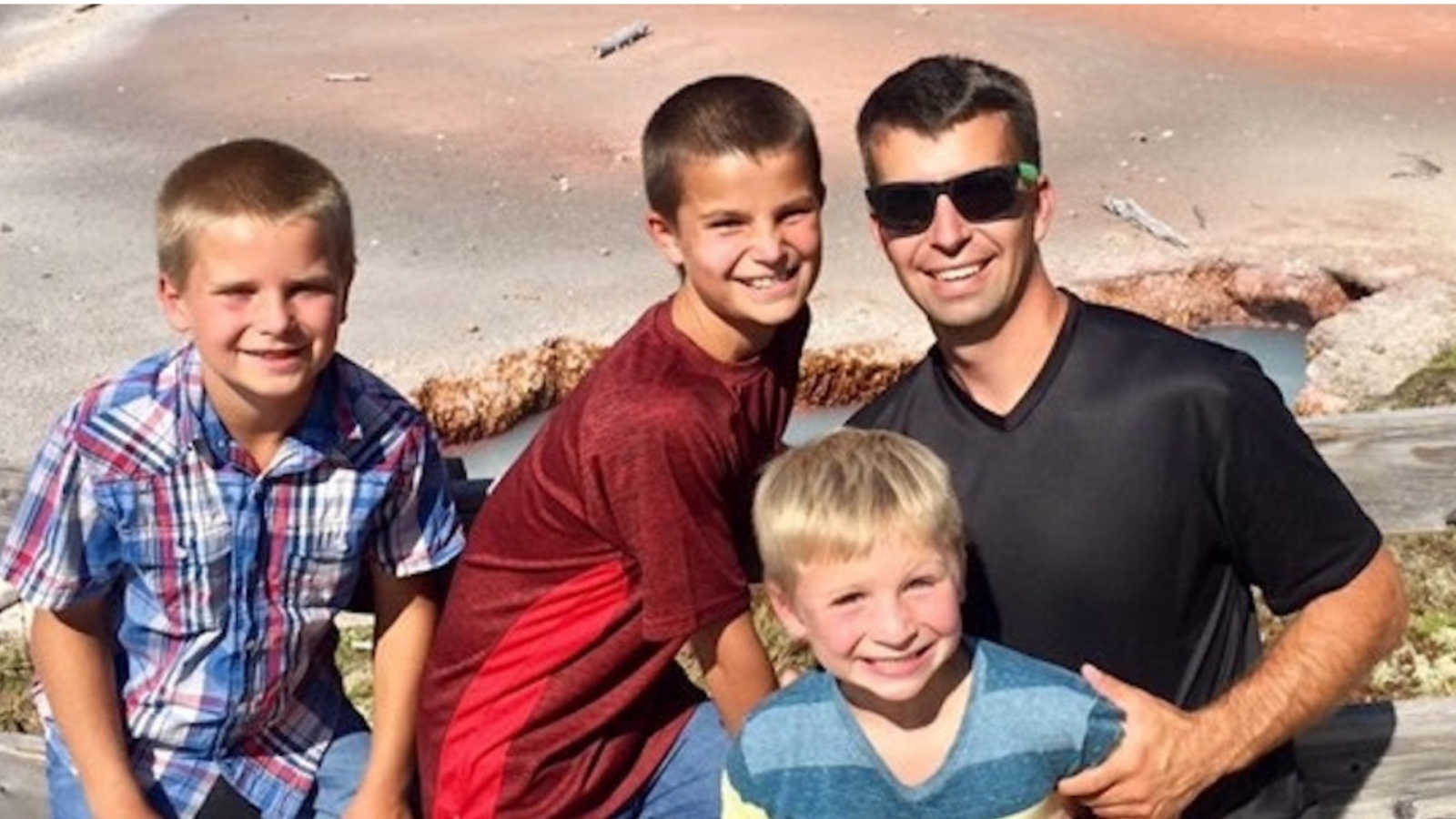 “As a father of three boys, I am acutely aware of the allure of puddle stomping. It was a drizzly April morning in 2013 and we were on a neighborhood walk, hunting for perfect splashing possibilities. All three brothers were dressed in rain boots and jackets. Olen, the middle brother, was four at the time.

Puddle stomping was a common activity for us, going back to when my oldest could first navigate the sidewalks in clunky rubber boots. The difference this morning was that it was just me and the boys. Their mom and I were going through a divorce and not in agreement as to what would be best for the boys. She had moved out in the fall and the boys, understandably, had lots of questions. I had few answers but I was determined to maintain as many of our familiar routines for them as I could.

And so we found ourselves on a weekend morning running from puddle to puddle down the street. We were almost back to the corner at the bottom of our block when Olen, in an attempt to beat his older brother to the next big splash, caught the toe of his big rubber boot on a crack in the ground and crashed forward on his hands and knees. He let out a wail immediately. I scooped him up, assessed the scrapes on his palms and scuffs on his pants, calmed him down and set him back on his feet. It was only a sniffle or two later his desire to rejoin his siblings overcame the sting of cement and he was off again. Neither one of us gave the incident a second thought. Monday morning I took the boys to visit their mom. It hadn’t gotten any easier over the past six months to say goodbye to them. Our parting routine of hugs and kisses complete, I drove off already anticipating the next time they would be home.

It was midweek when I received a voicemail from the Office of Child Protective Services informing me they had received a report of suspicious bruising on Olen’s knees and were obligated to investigate possible abuse. I knew right away it was from the fall on our walk. I was dumbfounded and terrified. As an educator I know the reporting process well. I am professionally obligated to report suspected child abuse and have done so on rare occasions. I also know, from numerous trainings on the matter, both abuse victims and perpetrators often use ‘falls’ as a way to explain away bruising. How was my word as a male in the middle of a contentious divorce going to be perceived by an investigator with a mandate to safeguard the well-being of young children? I assumed the worst.

That evening I sat on the kitchen floor in an empty house that used to be buzzing with the noise of three young boys and called my best friend. I broke down and he listened patiently. ‘Who is going to believe me when I tell them what actually happened? What’s going to happen when a judge has to decide on custody in the divorce? I took the boys out to do what we’d always done and now it’s going to cost us.’ When I’d finished and calmed down somewhat he said to me, ‘The investigator is going to talk to you and you’ll tell him what happened. They’re going to talk to Olen and he’s going to tell them he fell down, and he’s going to say you don’t hit him. It’s obvious to me, it’ll be obvious to anyone: three young boys with bruises on their knees is not abuse, it’s normal kid stuff.’ I saw his logic but I had too much at stake to completely dismiss my fears.

The investigator worked his way through the process. He and I sat down in a private meeting room at the local library. ‘Have you ever hit Olen or either of your other sons?’ ‘No.’ ‘Do you use physical discipline?”No.’ ‘Do you know how Olen got the bruises on his knees?’ I explained everything as it happened. ‘Did you think to mention the fall when you took the boys to visit their mom?’ I hadn’t. The boys were always running, wrestling, and bumping around. As long as the tumbling was accompanied by laughter, I didn’t worry about the assortment of bruised elbows, knees, arms, or legs.

He spoke with the boys as well before writing up his report and closing the case with a finding of no abuse or risk of danger to any of them. He called me up a couple days later to explain what he’d submitted to his superiors. A wave of relief washed over me, amidst all the heartache and disagreement throughout the divorce process, something had gone right. Someone had heard me and believed what I had told them. And now all of that was written up and on file, proof I am not the abusive parent I had been reported to be. To have such a core perception of self validated in an official way was so uplifting and reassuring.

However, there was still worry on my mind. I asked him, ‘What will happen the next time one of the boys falls down and bruises a knee, or they tussle and bump their head on a table leg? What can I do differently so I’m not accused of something like this again?’ His response has stuck with me for seven years now. He said, ‘You are a good dad. It is clear to anyone who knows you and spent time around you and the boys you care for them and want them to be safe. If you let this incident and allegation change the way you parent, change the things you do with the boys, that would be the real shame. Your boys are going to get older and, as they do, they can speak for themselves as to how they got a bump or a scrape and how you treat them when you’re all together. They will also speak about the memories you’ll make together. Continue to do what you do to make those memories because that is what matters most.’

Because I love my boys, I remain committed to being the parent who will always look for those puddle moments. I’ve learned the importance of parenting is when you do right by your kids the truth will come out in the end. Sometimes we chase and wrestle each other around the yard, sometimes we scramble up rocks on a backpacking trip, and sometimes we come away with bumps, scrapes, and a scar or two, because that’s what happens. For us, all of it is quality time; that is what matters most.”

This story was submitted to Love What Matters by Nils Dahlgren of Seattle, WA. You can follow their journey on Instagram here.  Do you have a similar experience? We’d like to hear your important journey. Submit your own story here, and subscribe to our best stories in our free newsletter here. 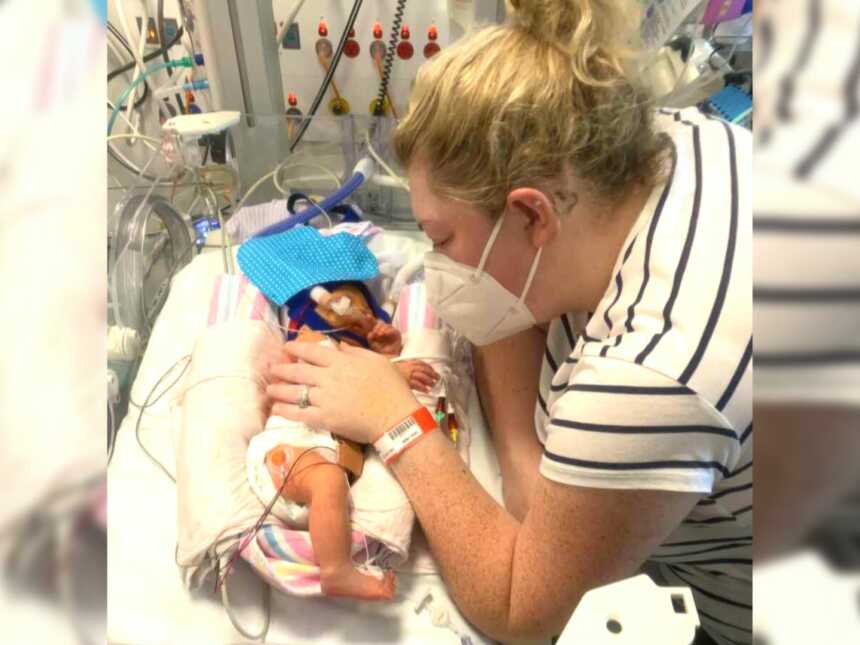 “On the outside, Abigail like any other baby. You wouldn’t know she’s been so critically unwell.” 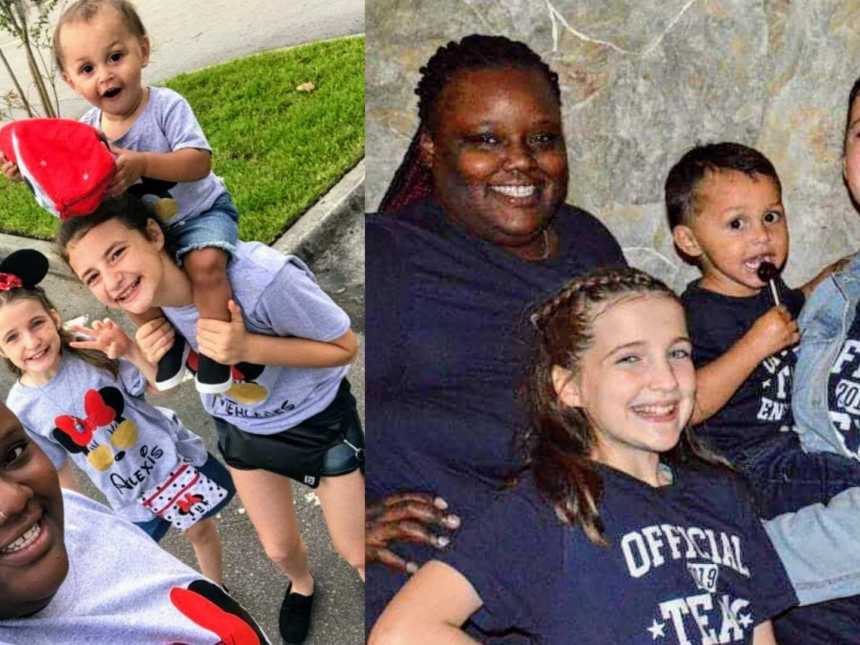 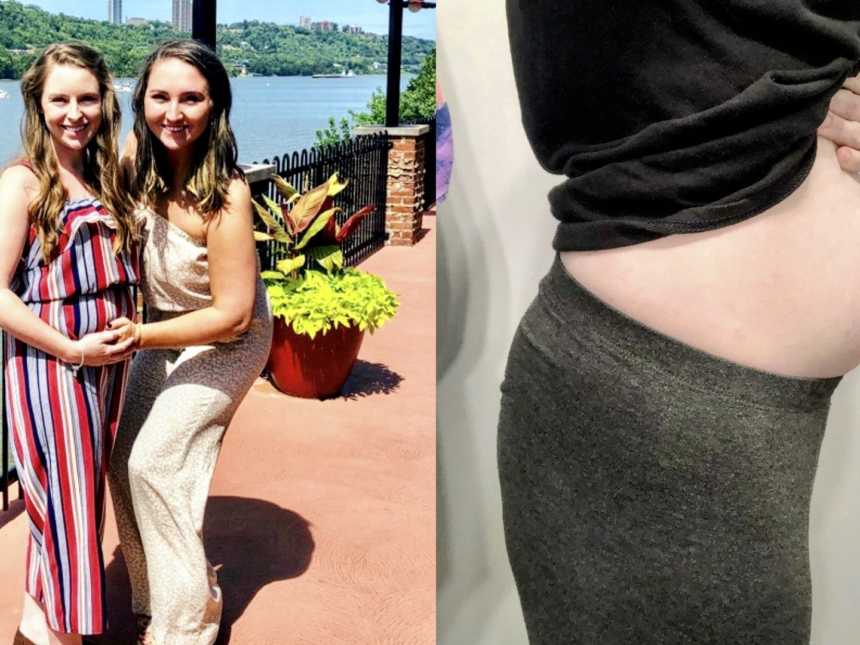 ‘She looked at me. ‘I don’t have good news.’ All I could manage was, ‘I know.’: Woman devastated after losing baby to partial molar pregnancy, only to learn pregnancy could cause cancer later

“I couldn’t look at my husband when he got home. I couldn’t look at him for days. I was so ashamed of myself, and I was terrified he would blame me for what happened to our sweet Paxton. I hid in our bedroom. One of my best friends came over unexpectedly, brought dinner, crawled in bed with me, and let me cry to her. She didn’t say much. She didn’t have to. I was angry at her for showing up, but I am so thankful that she did. My heart needed her presence.”