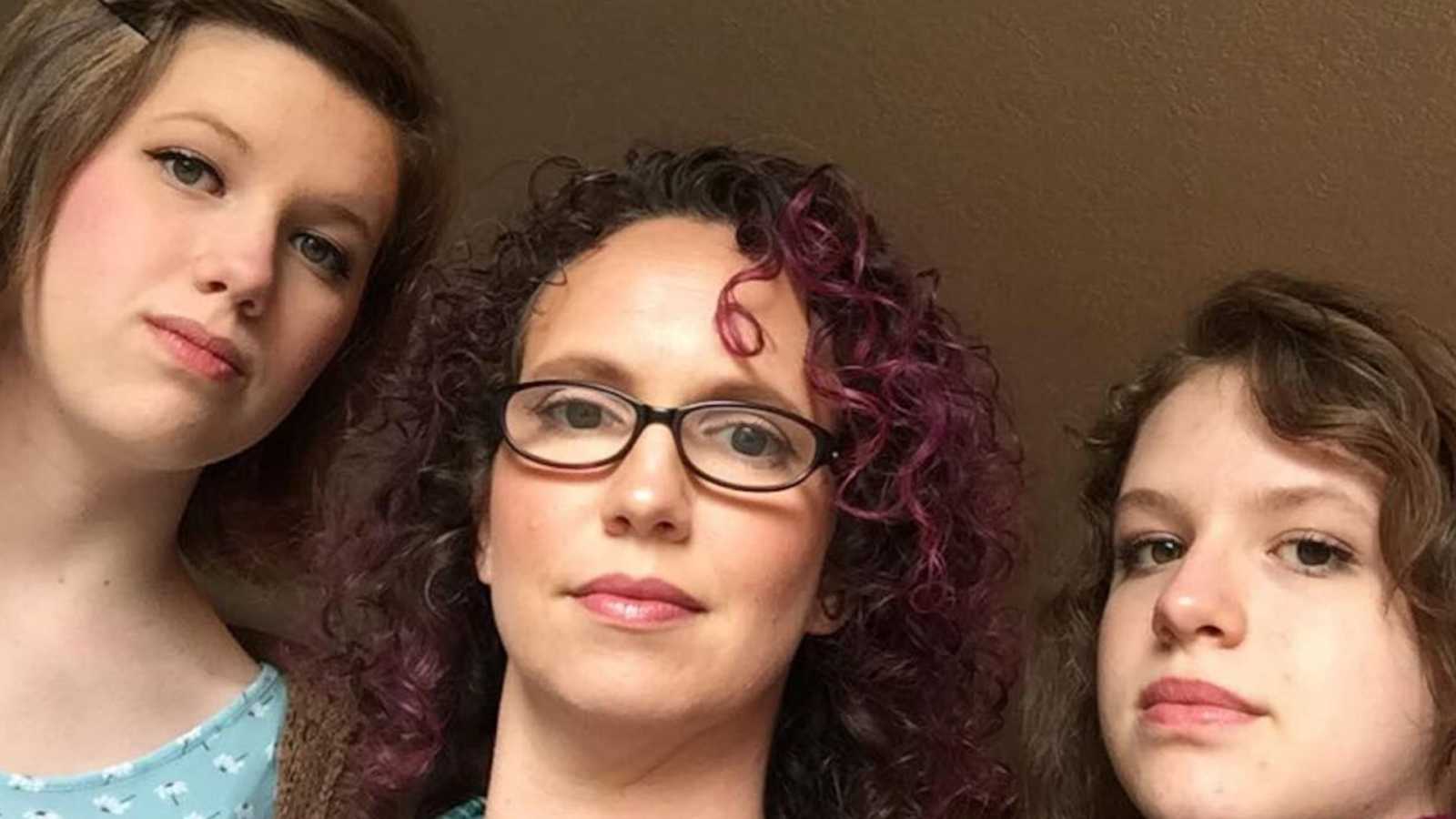 “We are sexual assault survivors. These are the faces of three women, a mother and two of her daughters. We are a great many things, the three of us. And we have survived sexual assault.

Different experiences, different events, and different abusers, all three of us are survivors.

Ophélia, Lavinia, Jeremy (my husband and their father), and I are often told we are brave for being open about our experience with sexual assault. When we talk about it, many survivors and those who haven’t experienced it comment on how remarkable it is we talk publicly about it as survivors and parents of survivors.

While I understand where that comes from, I can’t help but think this is at very least a reflection of the very problem. Maybe even a contributor.

Because let’s face it, a big part of the idea that it is brave to share about one’s sexual abuse experience is that the one abused somehow is to blame.

It is a HUGE problem in our culture that it is brave to say you’ve been abused because victims expect not to be believed, fear they deserved it, and face being blamed.

I don’t feel brave in sharing my story of sexual assault or the assault of our daughters. I feel afraid of what happens if we don’t. It doesn’t feel remarkable we talk publicly about surviving sexual assault. It feels remarkable some think survivors should give up more of their power and autonomy by keeping silent about their experience.

I don’t feel brave- because I know that sexual abuse doesn’t ruin me or my daughters.

Sometimes people use the stories of survivors against them, it’s true. There is an element of vulnerability in that sharing. But mostly there is power and strength and confidence that our stories are ours and the shame of sexual assault doesn’t belong to the victim. It is on the perpetrator.

Quite frankly, every time I share my story or the girls’ story, it is my personal flipping off of our attackers. It is claiming my story and revealing his shame. Not mine.

Every time I share my story and help the girls share theirs, it is declaring we’re not defined by our abuse. We’re not controlled by it, we are not shamed by it, we’re not overpowered by it.

In fact, sharing it gives us each power over it. We don’t cower fearing others will find out and we stand strong knowing we are not to blame for our abuse. In sharing our stories, we are confident the more we talk about it, the more of a stigma there will be one committing such abuse and not on those that survived it.

Silence perpetuates abuse. Some day, may the ones who cower in fear their story will be discovered be only those who harassed and abused. May the rapists be the ones afraid people will find out and the survivors the ones with the power. May the abusers fear the consequences and judgment of society and the law of their actions are discovered. May the power be in the hands of the ones who survived, not the ones who abused and may society be on the side of the victim, not the perpetrator.

People can share their stories and experiences how and when they like and in whatever way works for them.

I hope someday, we stop seeing it as brave to talk about surviving abuse because the shame isn’t on the survivor. It’s on the as*hole who abused them.

Brave would be admitting to being the abuser.

We are survivors and we are not ashamed to say so.” 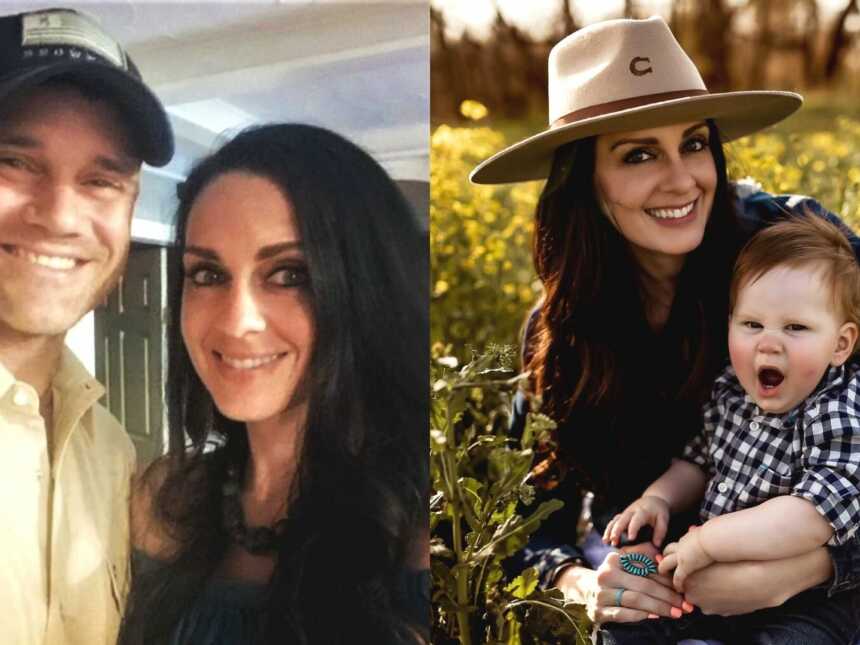