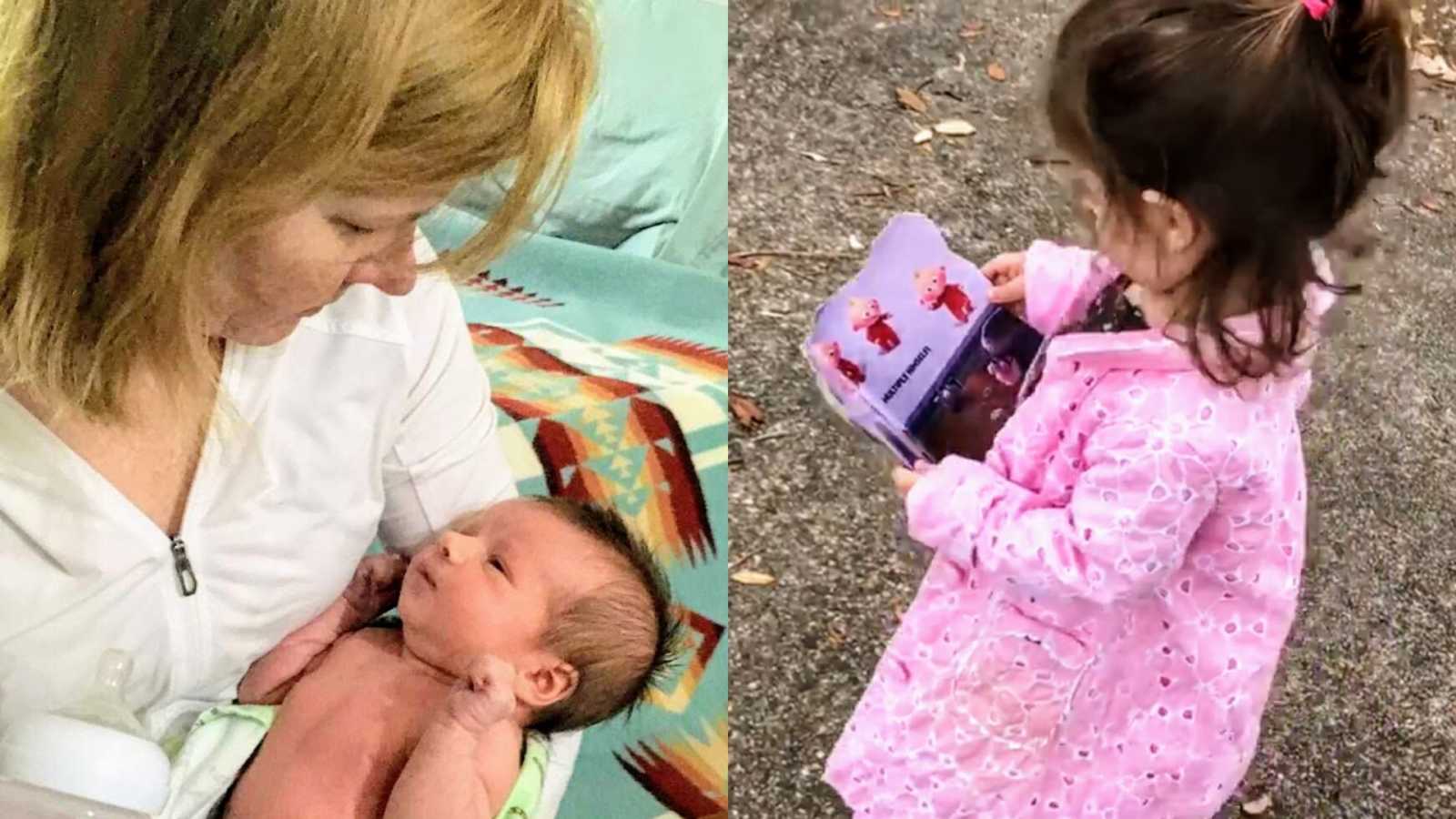 “Four years ago, in the space of twenty-four hours, I was forcibly retired from the only job I’d ever wanted, and thrust into a role I had no idea how to do.

On Friday, June 17th, my fourth and final child graduated from high school. As I sat on the bleachers watching the ceremony that celebrated the graduates, I couldn’t help but feel it marked the end of my job as a full-time mother. As happy as I was to see my daughter ready to take on the world at the college of her dreams, I felt more than a little melancholy. Once she left, who would I be?

I’d only ever wanted to be a mom. As the second of six kids, I’d had siblings to mother for as long as I could remember, and having my own children was my entire career plan. And I was fortunate — everything went according to plan. I met my husband in high school, and we married halfway through college. By the time we graduated, I was nine months pregnant. He began his dream career in the military at the same time I began my dream career as a mother.

For the next 29 years, through multiple moves and frequent stints as a single parent when my husband was deployed, my daily life focused on nurturing my children. It was a life I loved. And my youngest daughter’s graduation meant it was a life that was no longer an option for me. Though I was still a mom, I was no longer going to have children at home to mother.

But before I could even begin to process what that meant, I became a grandmother. While I was out walking the dog on Saturday, June 18th, I got a call from my oldest child. His son had been born! We’d known since Christmas that a baby was on its way. I was thrilled my son, who adored children, was going to be a father.

Still, I’d been too busy to really think about what that meant for me. Now that the baby was no longer a future event, it was time to figure out how this new job was going to work out for me. How would I transition from mother to grandmother? Since I’d never really thought about it, I didn’t have a strong grasp of the kind of grandmother I wanted to be. I hadn’t even figured out what I wanted to be called, much less what my role would look like.

Part of the answer came in the most unexpected place: at a funeral for a man I had only known professionally. He was a retired Episcopal priest, so his service was filled with soaring music and solemn ceremony. Despite all the splendor of the rituals, the truly memorable moment was when three of his teenage grandchildren got up to speak about him. As the three stood together at the front of the packed church, they shared how much their grandfather had meant to them.

One talked about Grandpa picking her up from middle school every day, and how on Wednesdays they’d go to 7-11 and she could pick out any treat she wanted. Another talked about how Grandpa Al loved to take long walks, and would sometimes stop by their house just to say hello and get a drink of water. Another said he was pretty sure his grandfather had made it to every baseball game and soccer match he’d ever played in. Their love for him cascaded through the stories they told.

This, I knew, was the relationship I wanted with my own grandchildren: one based on simply being a regular, dependable part of their lives. One that would have them telling simple, heartfelt stories about me someday. Even when they are teenagers!

And so, with that in mind, I slowly defined my grandmother self. I figured out what to be called, since ‘grandma’ seemed like someone else. I talked to friends and acquaintances about how they stay connected to their grandchildren when they live far away, as we do. I talked to my son and his wife about how I could best help them. I met my grandson and discovered what a grandmother’s love felt like. Before too long, I realized the most important part of being a grandmother is doing exactly what I loved about being a mother. My job title and daily duties may have changed, but I’m still in the business of nurturing the people I love.”