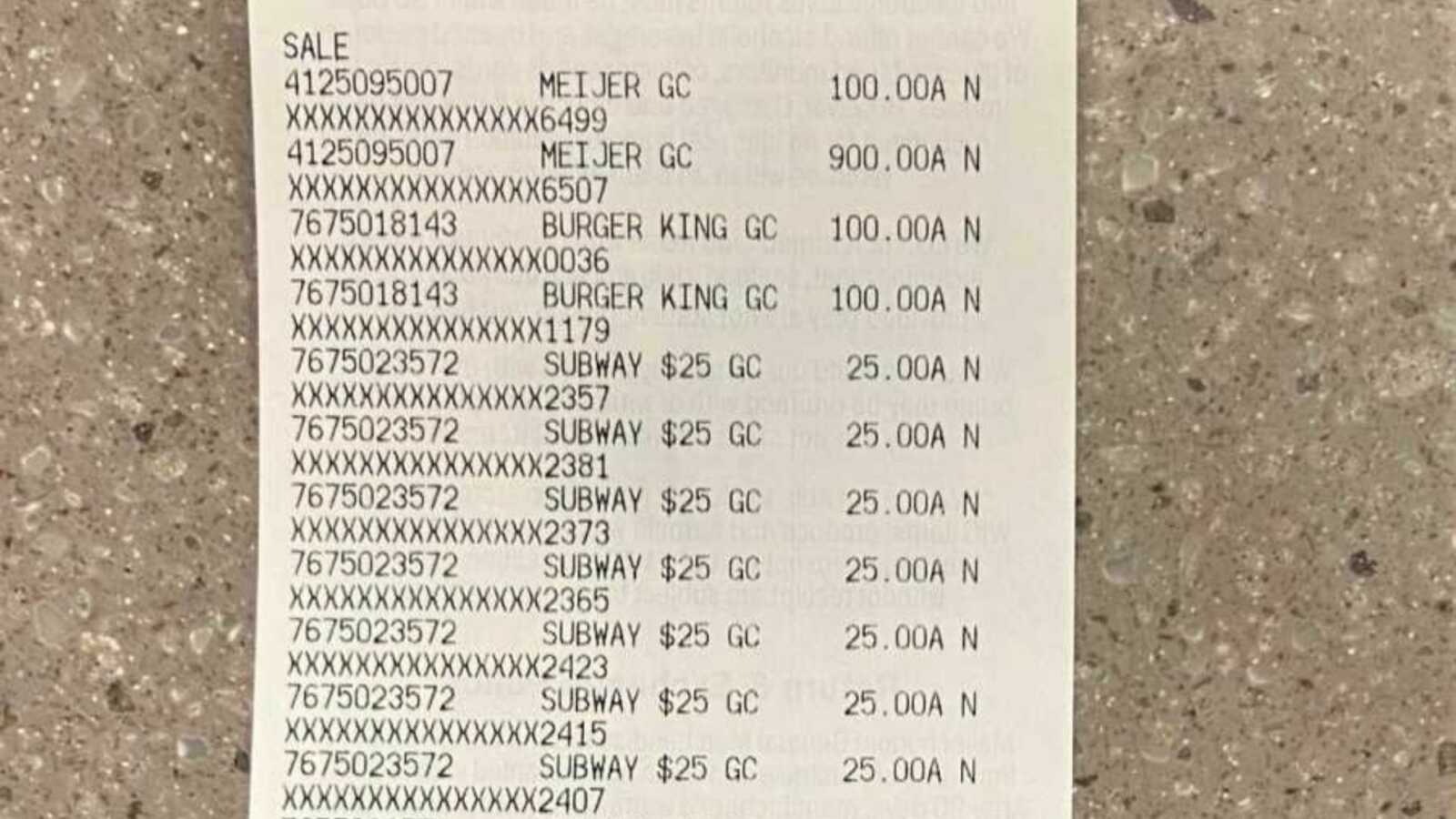 We were exiting 131 at Pearl Street when we noticed a young lady holding a sign on the sidewalk next to the exit ramp. It was very difficult to make out the words in her sign because of poor lighting, but as we pulled up to the red light, I was able to make out the words ‘Pregnant’ and ‘Hungry.’

I turned to my wife Emily and told her what I had read, and we immediately pulled off near the Holiday Inn at that exit. We knew we needed to at least buy her dinner, and Emily started looking into getting a hotel room at the Holiday Inn if she needed it.

As we walked towards her, we passed a paraplegic man on a bike. We approached her, told her we were going to help her, and said she didn’t need to be out there anymore.

At this point, we offered to buy her dinner, and we walked across the street. She introduced us to her husband, Rob, who was the paraplegic man we passed earlier. My wife Emily took down their orders and headed into the Pearl Street Grill.

Funny enough, we had takeout with us that we were planning to eat in our hotel room. We waited for their food to be ready, and then we ate together on the sidewalk.

I asked them questions about where they lived and why they had no support. Jewel told me about how she was adopted, the 10th child, and doesn’t keep in touch with her family. She lost her job about a month earlier at a gas station and had been looking for employment ever since. 10 days earlier, on August 9th, Jewel and Rob had gotten married.

She found out she was pregnant just after COVID hit earlier this year. It was a miracle baby for them, as they had been told by their doctors that the odds of pregnancy were extremely low for them due to Rob’s health conditions.

Rob explained how he was keeping an eye out on her from a distance because he didn’t want her to get kidnapped. He is waiting for disability assistance from the government. He told me they are living in a small room in a house off Pearl Street and had recently received an eviction notice, despite paying the last month’s rent.

Rob was in a bad car accident 11 years earlier that left him paralyzed from the waist down. But over the last 11 years, he has been in rehab and has regained some functionality in his legs. Right now, he is trying to learn to walk again and Jewel has been helping him with that.

They told us the story about how they had been living off leftover cheese and a bag full of nuts a neighbor had given them, and other than that they had no food and no money. Also, Jewel only has one pair of clothes that fit which she had been wearing every day for the last month. They were visibly stained as well.

They had been out there for 2 hours and had received a one-dollar donation, but other than that, many people laughed at her, pointed at her, and ignored her.

Jewel suffers from regular seizures. Neither Rob nor Jewel can drive due to their health problems, so they walk (and Rob bikes) around the area to get around.

Rob told us that he does have some support from his grandmother who lives nearby, but they were too embarrassed to ask for food or money. That’s why they made the sign and decided to ask for help on the street.

One thing that stuck out to us was that both Rob and Jewel were incredibly positive people. They don’t let their financial burdens define them.

After dinner, we told Jewel and Rob that we wanted to get them some gift cards from the nearby Meijer. So, we loaded Rob’s bike into the back of our truck and helped him to get situated in our back seat with Jewel. It was only a 4-minute drive to the Meijer gas station.

We walked in with Jewel, and I asked her what restaurants they liked eating at that were nearby. We bought them $300 in Subway gift cards and $200 in Burger King gift cards, as well as $1,000 in Meijer gift cards to make sure they had food throughout the rest of the pregnancy.

The most profound moment of the night was when we told the cashier we wanted to put $1,000 on the Meijer gift card. At that point, Jewel started sobbing and saying that we were angels, and how we were the best people she had ever met. She said people never do this and no one had ever done anything like this for her before.

She then told us about how she had been praying that day for a guardian angel to present itself and help her, and we were that guardian angel.

She went outside to tell Rob, and he was shell shocked. He didn’t believe it until he saw the receipt.

As we walked back to the truck, we stopped and talked for another 20 minutes or so. Jewel and Rob told us they needed to go on a walk/ride to pray and cry. No one had ever done anything like this for them before and they needed to think about it.

When Jewel came back into the gas station, the clerk told her she should come back the following morning and apply for an open cashier position. Jewel is waiting to hear back on that now.

The main thing I want people to take away from this experience is that we should help those that are truly in need. We should take the time to get to know people that are asking for our help and give them a chance. If we have the ability to be generous and help, we should.

And finally, no pregnant mom should have to worry about where her next meal is coming from or having a roof over her head in the United States. We can all do a little bit more for the people that are struggling in our community.”

This story was submitted to Love What Matters by Nathan and Emily Berning. Submit your own story here and be sure to subscribe to our free email newsletter for our best stories, and YouTube for our best videos. 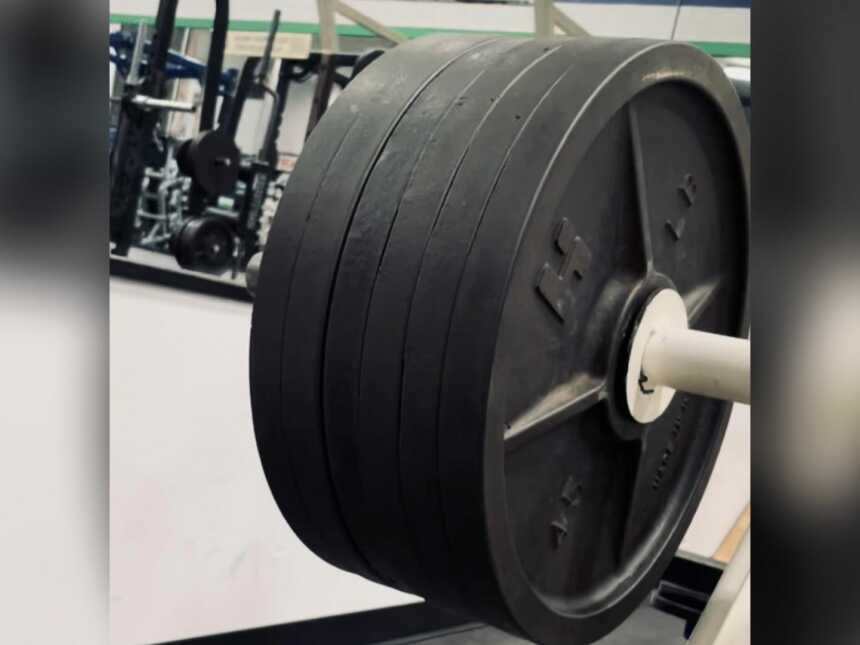 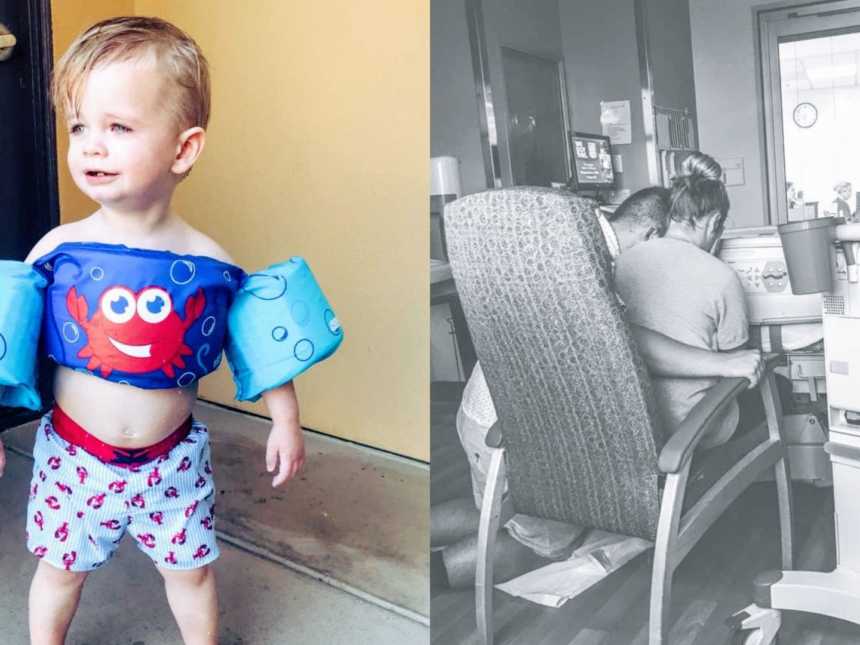 ‘Royce was playing on the bed. He fell. A stranger was doing CPR on our perfect 20-month-old nephew’: Family keeps faith after losing nephew from tragic fall

“My husband always says, ‘It’s going to be okay.’ He dropped to his knees. I could hear the sirens. I grabbed and hugged my sister-in-law, trying to face her away from the horror. We were all in the worst kind of shock. This was not happening, not Royce. It could not be our perfect Royce.”