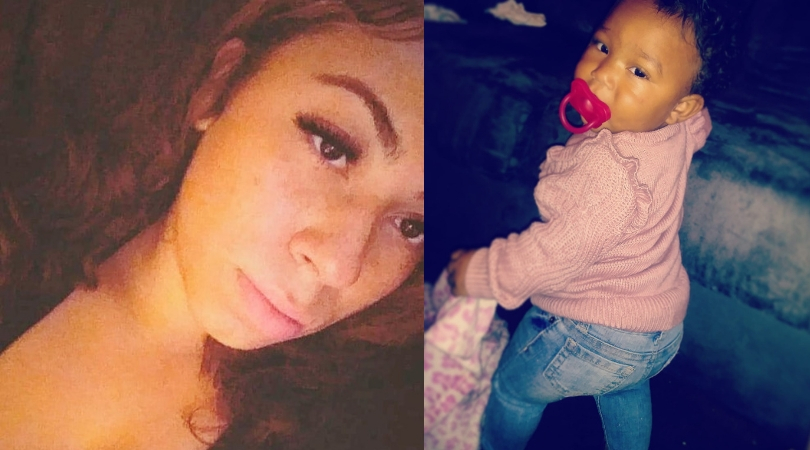 A 22-year-old mother, Dawn Boyd,  is being hailed a hero for shielding her 10-month-old daughter from gunfire as they stood outside a friend’s house in Philadelphia. She later died from her injuries.

“She grabbed the two babies, her friend ran into the house and by the time she turned around my daughter was crawling, saying she couldn’t breathe,” Boyd’s mother, Michelle McDonnell, told NBC10.

“She grabbed the 2 babies. Her friend ran into the house, and by the time she turned around, my daughter was crawling, saying she couldn’t breathe.” Dawn Boyd couldn’t run away from a drive-by shooting, but she was able to save her daughter. @NBCPhiladelphia at 11pm. pic.twitter.com/QpvJzVZjes

Boyd was outside with a group of adults, her infant daughter and another young child when a car reportedly pulled up to the front of the home and opened fire.

“The guy cracked the window and said, ‘You guys get down,’ but as he said it, they started shooting,” McDonnell explained.

Boyd was shot multiple times in both legs, her left arm and chest, according to NBC10. She was taken to Presbyterian Hospital in extremely critical condition but later succumbed to her injuries.

A mother was killed in a quadruple shooting in West Philadelphia while shielding her baby daughter from the bullets, according to her family members. Tonight at 11, @ABaskerville10 speaks to the victim's parents: https://t.co/L15wBg06iX pic.twitter.com/GYgJH3L81n

Her family credits her quick thinking for saving her daughter’s life.

“All she loved was her daughter. She lived for her daughter,” said McDonnell. “Now my grandbaby has no mom no more.”

“My granddaughter, thank God she’s still here,” Stephen Boyd, Boyd’s father, told the station. “As my daughter tried to protect the kids, she lost her life. We consider her a hero.”

“As my daughter tried to protect the kids, she lost her life, and we consider her as a hero.” Dawn Boyd was killed during a drive-by shooting in West Philly Friday night. Her family says she was not the intended target. She saved her daughter. @NBCPhiladelphia at 11pm. pic.twitter.com/mSvJxicKuN

Philadelphia Police are continuing to investigate. Family members said they do not believe Boyd was the intended target.

Neither of the small children were injured during the shooting.