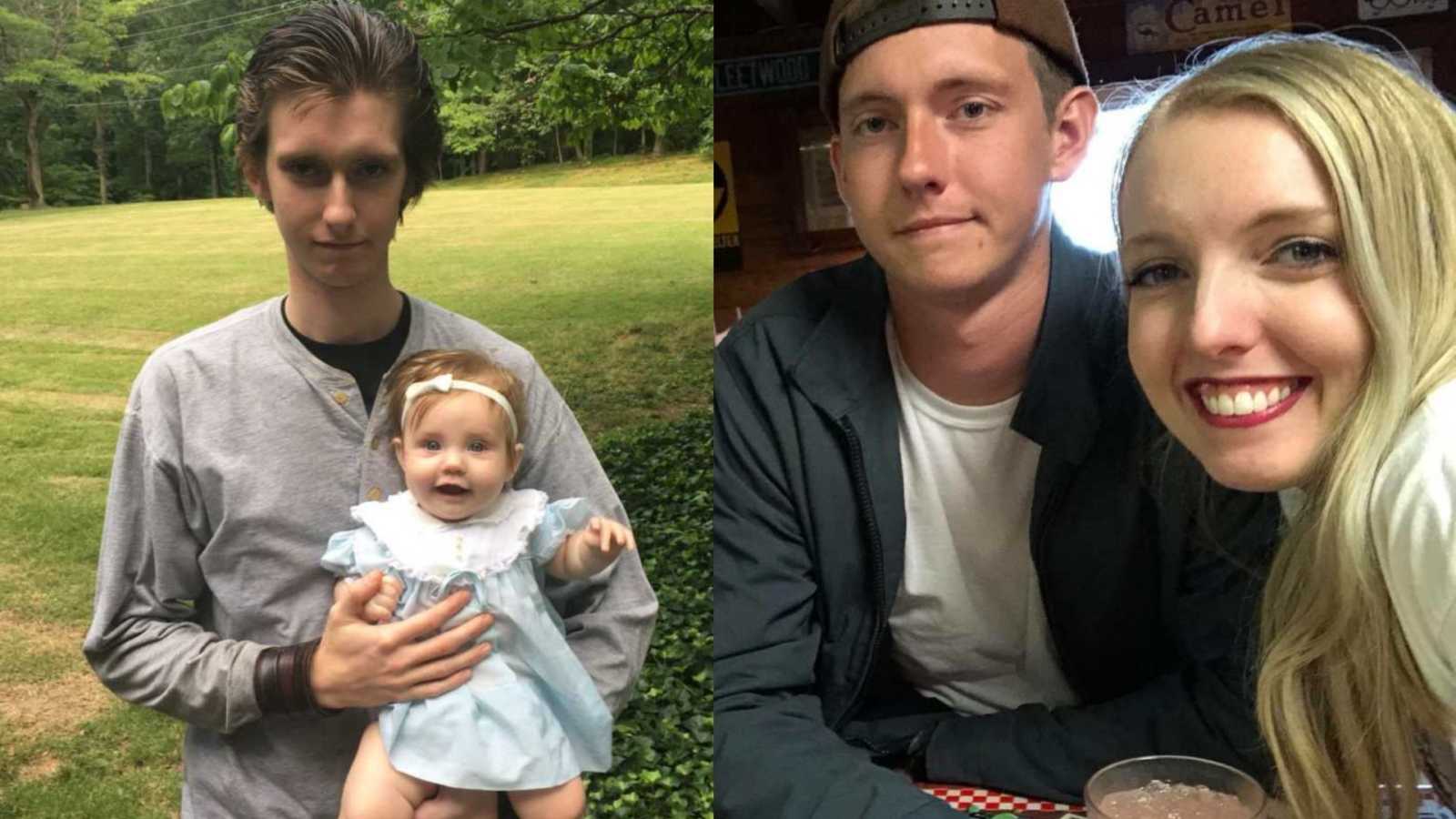 “I grew up in Tennessee and was born into a very loving and wonderful family. I was the youngest of three children and the only boy. I was raised in a Christian home and grew up going to church. I had wonderful parents – they never smoked, drank, or did drugs. And they always made sure to tell me they loved me.

I always did well in school and always stayed out of trouble. I never did drugs or drank alcohol — and I never had a desire to. When I was 15, things started to change.

My best friend had been smoking marijuana for a while – but it didn’t really bother me. I wasn’t interested in doing it and I always said ‘no’ when he offered to smoke with me. But eventually, I decided to try it…. and I liked it. I got my driver’s license a few weeks before school let out – and that summer I was introduced to a whole new world I never knew about before. I experimented with psychedelics like LSD and psilocybin, as well as prescription opioids and amphetamines.

By the time I was a senior in high school, I was smoking weed every day on the way to school, taking pills during school, and drinking a fifth of rum before I went to sleep. My reputation had changed from an honor student who liked to go church – to a pothead who liked to get high. By the time I graduated high school- I had a pretty heavy addiction to opiates.

I enrolled in college in the fall at a private, Christian university. Over the next few years my drug addiction progressively got worse. I was living a double life.  I would go to college classes in the morning and learn about history and theology. Then I would go hang out at trap houses in the afternoon and learn how to cut dope and how to use drugs intravenously.

The first time I ever injected methamphetamine I knew I was going to have a problem with it – because it was the best feeling I had ever felt. And once I started shooting it up, my life went downhill really quickly. I dropped out of college, and for the next two years I went on a methamphetamine and opiate binge. I was now forging checks, stealing from my family, selling drugs, and breaking into houses to support my habit.

All the money I stole went straight into my arm. I was now buying suboxone off the street – and I was using about a gram of methamphetamine a day.

At 6’4, I had shrunk down to 130 pounds and would stay up for weeks at a time spun out on meth. I started to experience delusional parasitosis and was convinced there were bugs in my arms – and would spend hours trying to dig them out with knives and other tools.

I knew I needed help, but I didn’t know where to find it. I was addicted to both opiates and methamphetamines. But I was also addicted to the ritual of shooting them up. I became obsessed with needles and I tried to inject nearly everything you could think of.  Sometimes I would shoot up so much meth that I would pass out for 12 hours and wake up with a needle still in my arm. Which was scary because if a needle breaks off into your vein it can go to your heart and kill you.

Despite all the drugs I was using and selling, I never got busted and I never went to jail.  I was pulled over by cops on multiple occasions while I had meth, syringes, and a pistol in my car. And every time, they let me go without searching. Looking back on it, I realize God was protecting me.

Meanwhile, my parents had been attending a support group called ‘Anchor Point’ for people who had family members that were addicted. They had been going every Tuesday night for a year – and people would pray for them and for me. My parents were trying to convince me to go into a long-term treatment program – the pastor who runs ‘Anchor point’ had success sending people to programs in Texas and Arizona. But I refused to go, fearing the withdrawals of suboxone and opiates after so many years.

When I turned 24 I had run out of resources and was sick and tired of being a drug addict. So I agreed to enter a treatment program and get sober, preparing myself for the horrible withdrawals that were to come.

In July of 2017 I entered Teen Challenge of Arizona, which is a faith based recovery program that is actually for adults 18 and older, not for teenagers. I grew up going to church and even went to a Christian college, but it wasn’t until I entered rehab that I truly had an encounter with Jesus Christ.

I was miraculously healed of my addiction and had no withdrawals symptoms after some of the guys there prayed and laid hands on me. It was an incredible experience. It’s hard to describe, but I had never felt anything like the way I felt around the Lord’s presence. I had done almost every drug imaginable, but no high could even compare to how I felt when I was filled with the Lord’s spirit.

I spent the next 13 months learning about Christ, and learning how to live a life of sobriety. I now have a year of sobriety under my belt and have successfully completed the program – and I am now an intern at the same program. I never thought I would be able to get clean and sober.

I would encourage anyone struggling with addiction to look into Teen Challenge. They have centers in all 50 states and throughout the world. And although I got clean in Teen Challenge, it is my relationship with Jesus Christ that has kept me sober for this long.”

This story was submitted to Love What Matters by Leah Gilbert on behalf of her brother, Sawyer Stone. Gilbert has blogged about her brother’s journey overcoming his addictions. Submit your own story here, and subscribe to our best stories in our free newsletter here.

‘I bumped into an old childhood friend. ‘What have you been up to?’ ‘I’m in rehab.’ I laughed, thinking it was a joke. Soon after, I asked him to meet me. I warned him about my appearance.’ 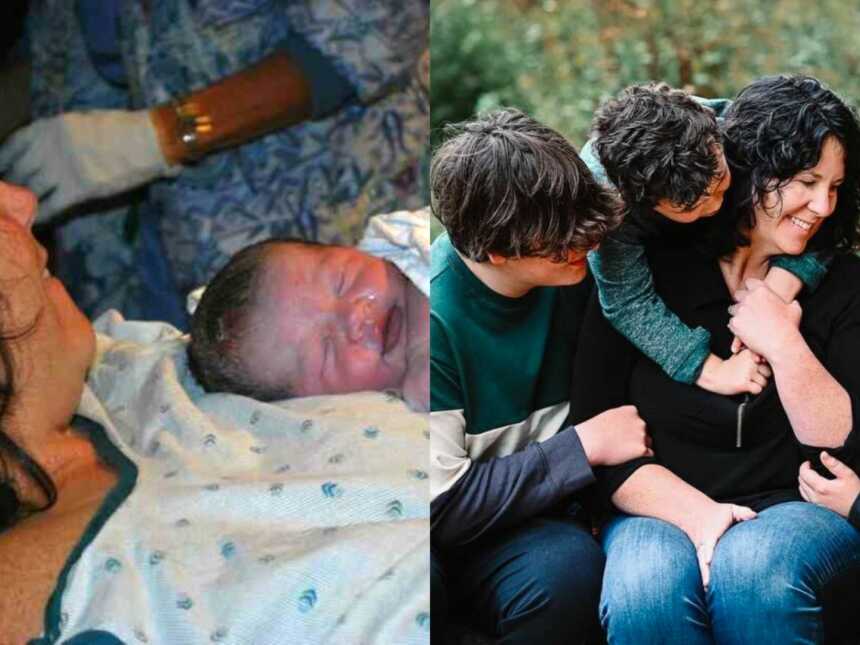 How Being A Mother Became My Greatest Accomplishment, And Greatest Sacrifice

“I always knew there would be multiple versions of my children. What I didn’t consider is the many versions of myself parenthood would require me to be.” 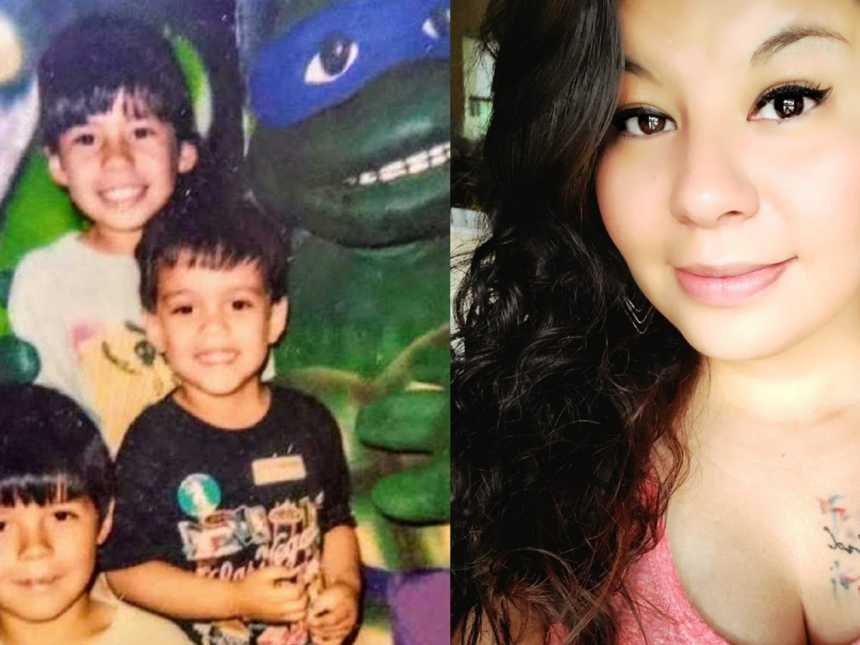 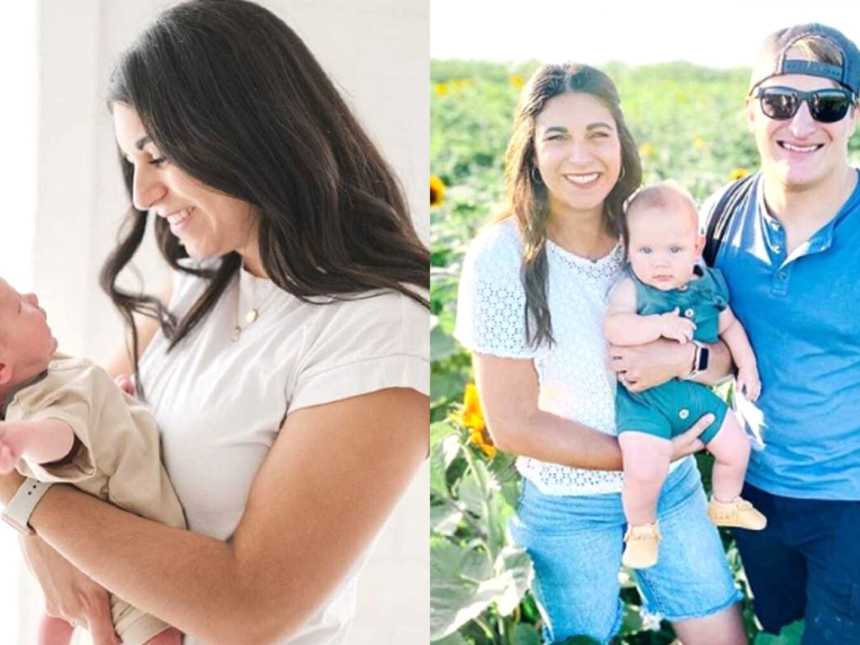 ‘My baby is supposed to be with you.’ I thought it was a scam. She had every right to keep him.’: Couple battling infertility pursue open adoption, ‘It’s been so beautiful’

“I told my husband, ‘I’m almost out of hope.’ Then an expectant mother reached out to us. It didn’t seem real. I should have felt relief and joy, but what if she changed her mind?”